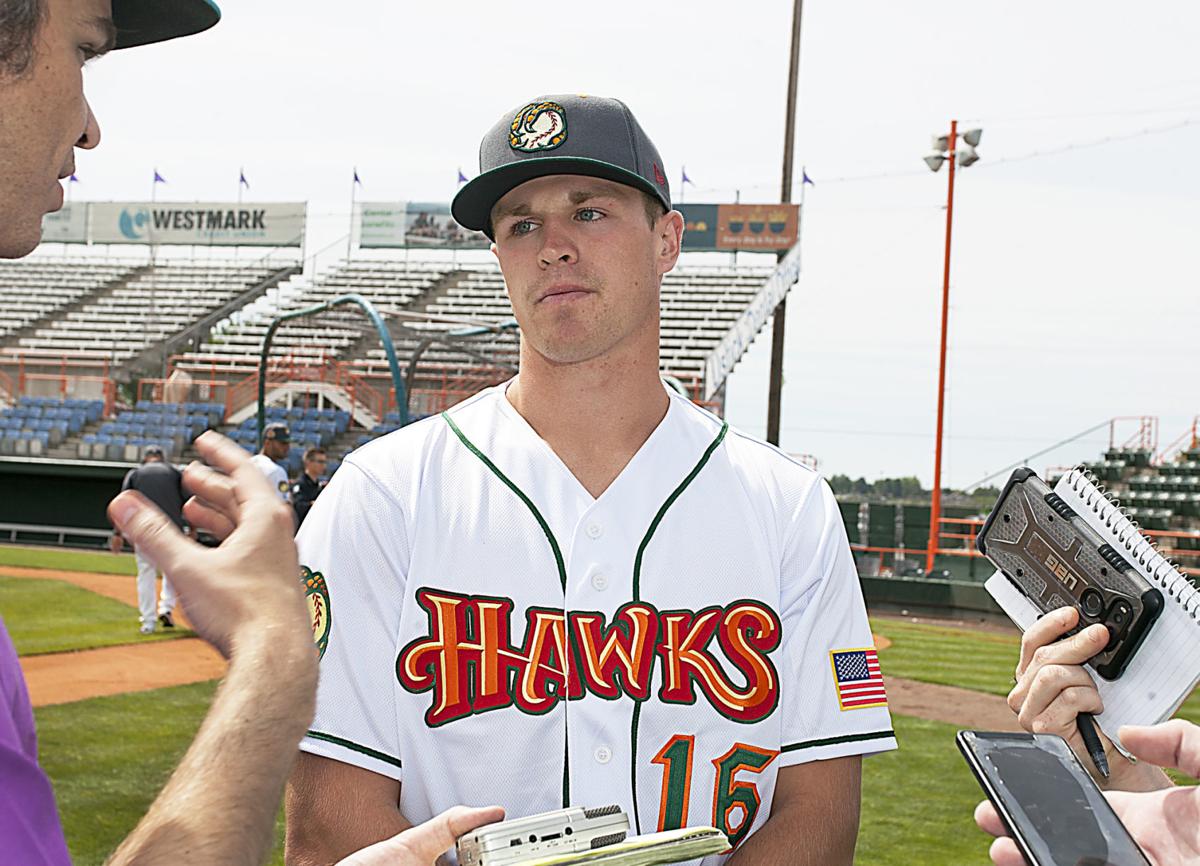 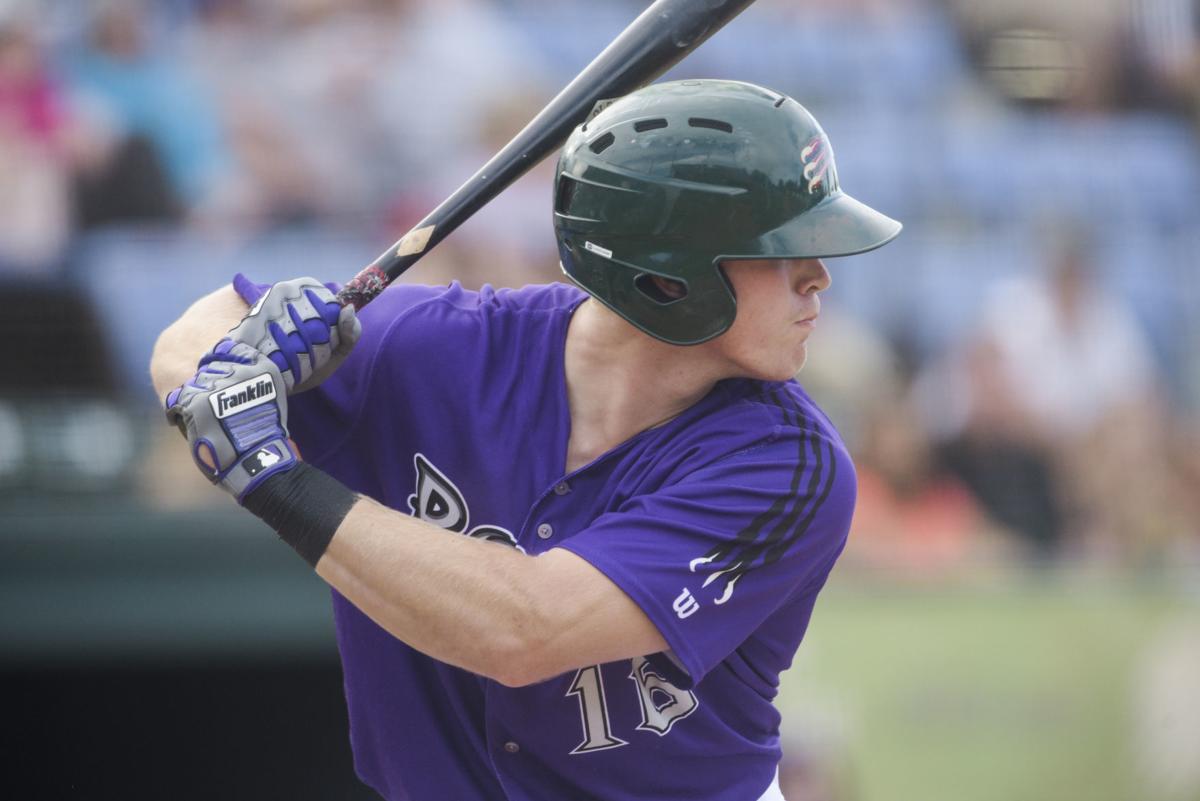 Boise Hawks first baseman Daniel Jipping (16) battles at the plate during a game against Salem-Keizer on June 20, 2018 at Memorial Stadium.

Boise Hawks first baseman Daniel Jipping (16) battles at the plate during a game against Salem-Keizer on June 20, 2018 at Memorial Stadium.

BOISE — After two successful seasons with the Boise Hawks, Daniel Jipping was starting to see himself rise in the Colorado Rockies’ organization.

But after a tough April, the first baseman is back in Boise to begin a third season.

Having gotten one shot at the next level, however, Jipping is hungry for another.

“You have to take your lumps and try to get back to where you want to go,” he said. “I got a little taste of what I wanted in Asheville (North Carolina), so I want to get back there as soon as possible. I just come here to work on the things I need to work on, play as good as I can and let the other things fall as they may.”

Jipping and the Hawks open the 2019 season today at Salem-Keizer. He will be looking to get back to the same form that got him named to the Northwest League All-Star team in each of the past two seasons.

In 2017, he won the Northwest League/Pioneer League Home Run Derby.

“His swing looks good,” said first-year Boise manager Steve Soliz. “He’s got to shorten it up, but he’s been more direct to the ball. Him and I have talked a little bit and obviously short stroke is something that everybody talks about. But the verbiage ‘short stroke’ hasn’t been clicking with him. We were talking about being a little more compact in his swing, which would make him shorter. Right now he’s found something mentally in him that allows him to be more compact in batting practice, you can see it showing.”

Jipping started the season with the Class ‘A’ Asheville Tourists. His first at-bat against the Augusta GreenJackets on April 6 went about as well as it possibly could have. Jipping hit a bases-loaded double to center field in the second inning, scoring two runs. When the Augusta shortstop misfired a throw to third base and the ball went into the dugout, Jipping and the other runner scored.

Outside of that, there was little for Jipping to cheer for in Asheville. He only played in two or three games every week and through nine appearances was hitting 3 for 31 for a .097 batting average. On April 30, he was assigned to Boise and joined the team in extended spring training in Arizona.

“I was getting enough opportunity to do what I needed to do and I didn’t,” Jipping said about his time in Asheville. “It’s a blessing to be down here. A lot of guys aren’t playing baseball, so it’s a great opportunity to continue to play baseball and work on the things I need to work on.”

He’ll look to get back into the success he’s had his first two seasons in Boise. In 110 games over the past two years with the Hawks, he’s hitting .260 with 21 home runs and 64 RBIs.

“Something about Boise, must be the potatoes,” he said, joking. “It’s been good, we’ve had good coaches the last couple of years. I believe Steve is going to do that same thing. It’s a comfortableness. Last year I built on my first good year and so I plan to do the same.”

Boise may not have been a place he necessarily wanted to return to this season, but Jipping has taken it all in stride. Coaches say they haven’t seen any discouragement or frustration from him since he was sent down.

“He’s been positive,” said development supervisor Fred Ocasio. “That’s the one thing I talked to him about the other day, to be here and do things positively. If he starts the season, he’s going off and something happens in Asheville, he might be here a week, you never know.”

Getting up to the next level is the goal for Jipping, and everyone else on the Hawks’ roster. But even after his recent setback, it hasn’t changed his mindset one bit.

“We’ve had guys down here from my other two years that were up at higher levels and came down here and showed professionalism,” Jipping said. “I think that the main thing is professionalism. Not everything is going to go your way in this game and in life. This may not be the place I want to be. But I’m here and I get to play baseball every day so, that’s where you got to focus.”