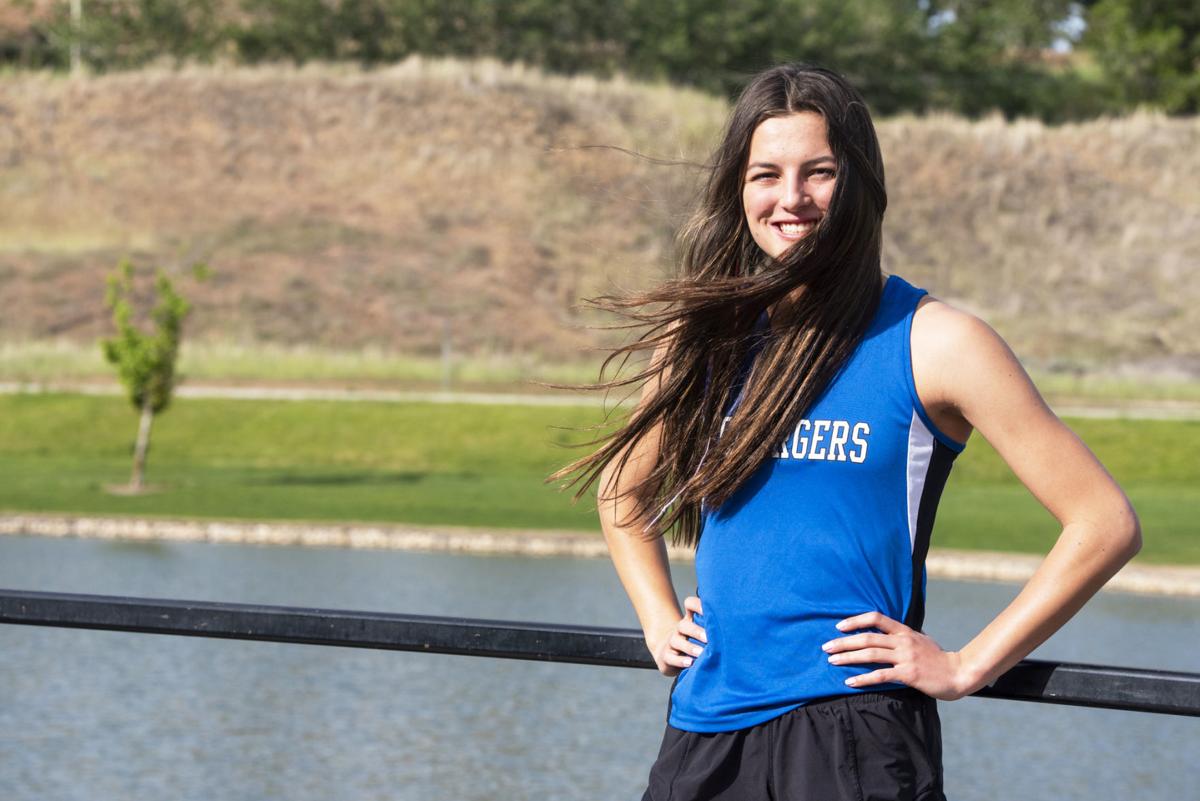 Brooke Weimer of Cole Valley Christian never envisioned herself as a runner. She now leaves as one of the most successful track and field runners in Idaho history. 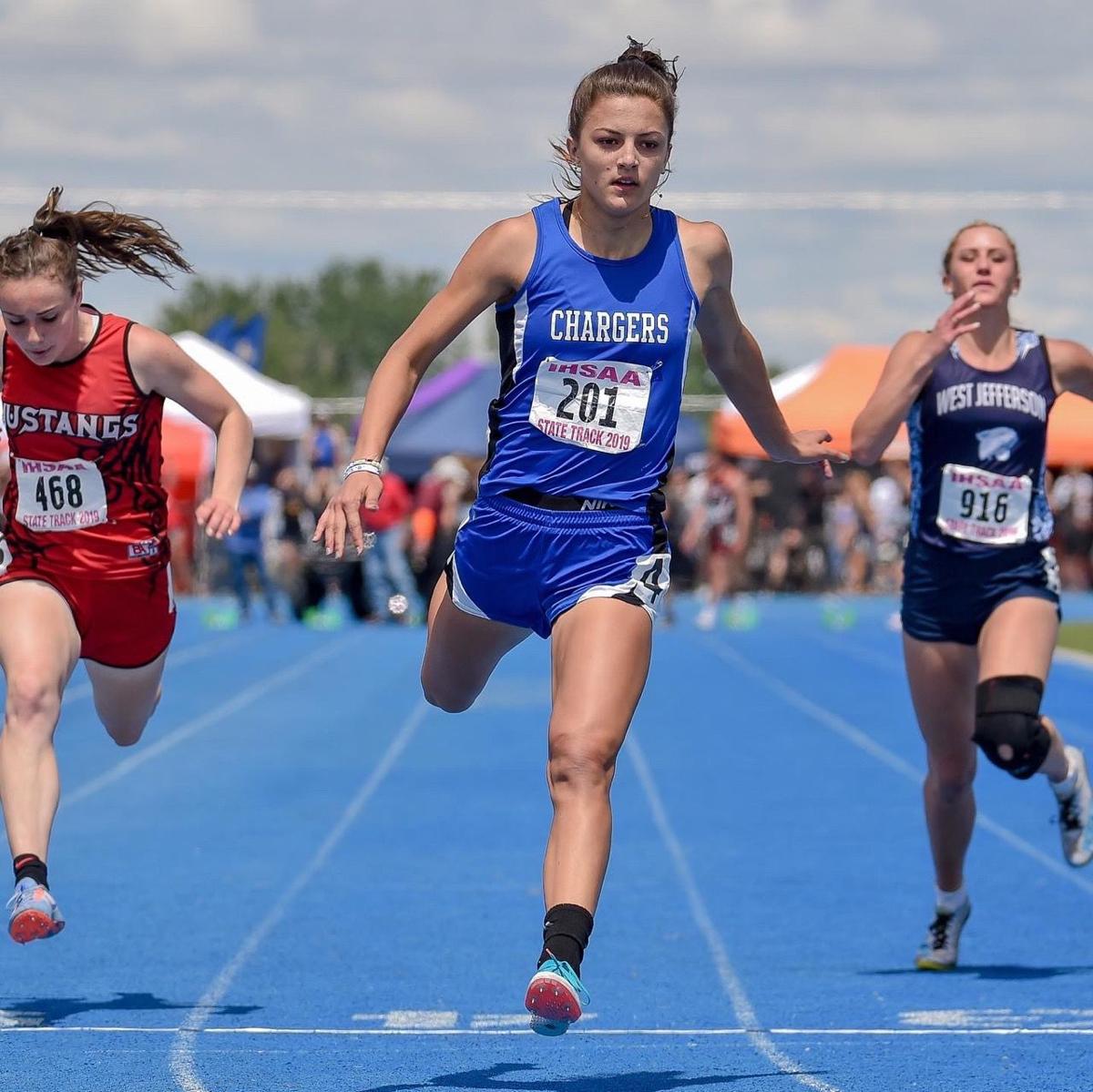 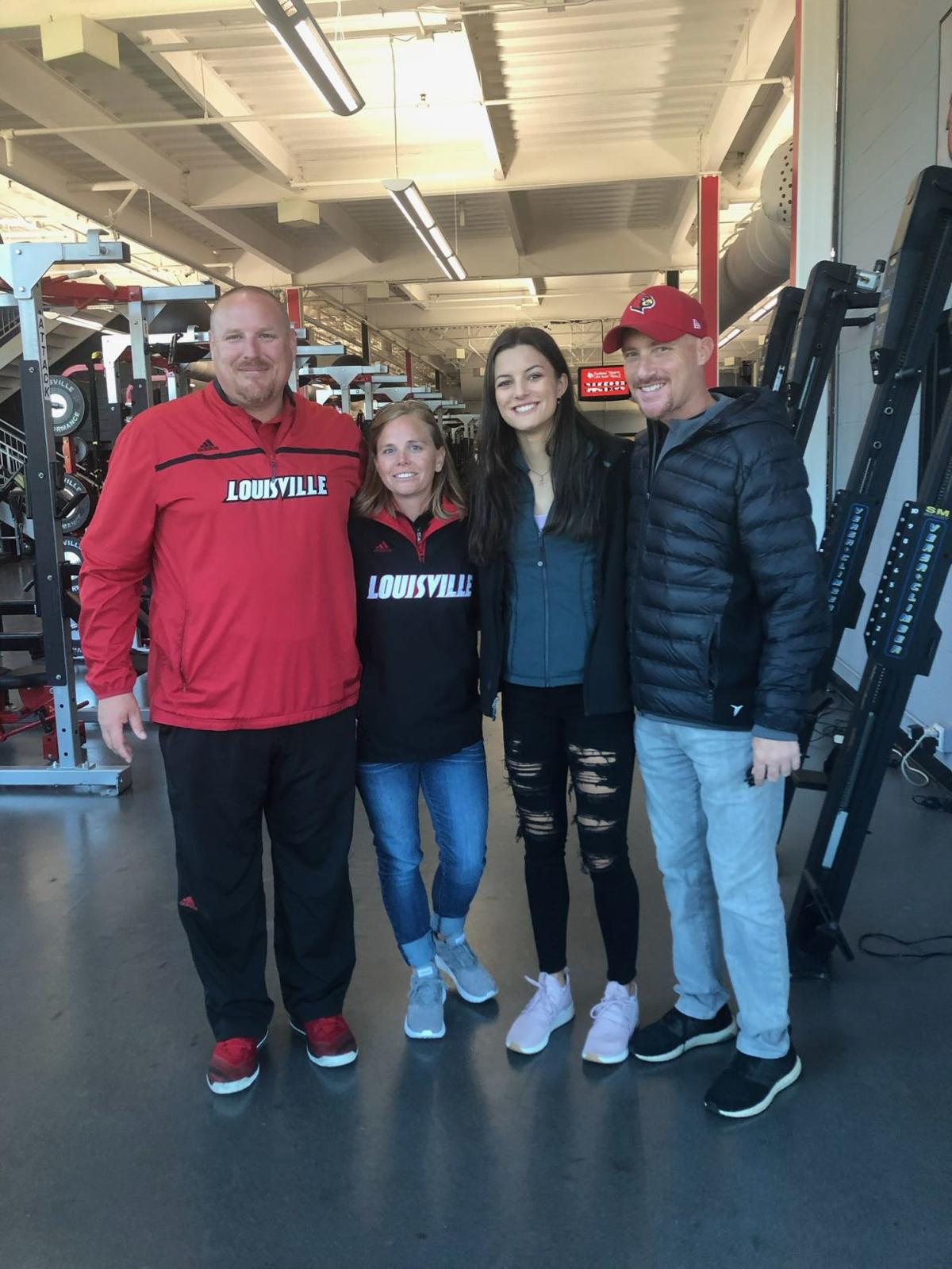 Brooke Weimer of Cole Valley Christian never envisioned herself as a runner. She now leaves as one of the most successful track and field runners in Idaho history.

The Cole Valley Christian senior runner had played soccer since she was 3. She was a star player on the Idaho Rush club team.

But the school didn’t have a soccer program. So she needed something else to do. Track seemed as good as anything else.

Seven state titles and two all-classification state records later, it ended up being more than a suitable replacement.

And she wasn’t ‘bad’ at it either.

She posted four runner-up finishes at her first meet in Melba on March 17, 2017. Weimer swept the 100- and 200-meter sprints in a dual against Nampa Christian for her first wins five days later.

Twelve more wins spread across five events followed, including her first state title in the long jump. She beat her personal record by two inches and defending state champion, Northwest Nazarene's Emma Clark, by almost three inches. The 18-foot, 5-inch mark was the fifth-best in the state that year.

“I didn’t really have any goals going in. So I don’t think I fully grasped the potential until later on,” Weimer said. “I think the most exciting part back then was the state hoodie.”

It all prompted Stith to reach out to see if she was interested in joining his club team. But the Cole Valley Christian athletic department never got back to him. But fate intervened again. Weimer joined YMCA Team Idaho in January 2018.

“I was trying to figure out, was it a one-hit wonder jump with a big tailwind and a perfect moment for her?” Stith said. “Or was this something that was honestly going to become something special?”

He found out pretty quickly it was the latter.

But she didn’t get the chance to defend her long jump crown. Her high school coach thought, mathematically, she had a better shot in the triple jump. She lost to Clark by 3.5 inches. Clark also won the long jump at 18-1. Weimer had jumped the exact distance three weeks earlier.

“There was a chip on her shoulder after that,” Stith said. “She was kind of robbed of a potential state championship, so she was going to go out and secure as many as she could.”

Weimer bested Oregon’s Alysah Hickey, who had the fifth-best mark in the long jump (20-4.25) in the nation among freshmen in indoor this past season, for the long jump title at the 2019 Simplot Games in Pocatello. Weimer won with a mark of 18-10.25 to become the first girl athlete from Idaho to win the long jump championship in the Simplot Games' history. She wasn’t even predicted to finish in the top-5 and hadn’t jumped 18 feet all season.

“Brooke didn’t know she was going to be a track star until then,” Stith said. “She honestly didn’t know that she was that talented. And that’s what I like the most about Brooke. She is incredibly humble and never allows the moment to be bigger than what it is.”

Back in high school, she took first in seven different events for a total of 32 wins last year. Twelve of those wins were in the 100 and 300 hurdles — events she only picked up because her back was sore during practice one week.

Weimer fell on the last hurdle in her first race in the 300 at the Weiser Invite. She still won by four seconds.

So what she did at state later on surprised no one.

Weimer pulled off the rare 4-for-4 feat with state championships in the 110 hurdles, 100, 200 and the long jump. And no one really challenged her either.

She won both the 100 and the 100 hurdles by a half second. Weimer dethroned Clark, the reigning state champion, in the 100 before breaking an all-classification record in the 200 at 24.74 seconds. She then tied the 19-6.75 mark set by Cambree Harbaugh of Mountain View in 2014.

“Sometimes it’ll catch up to me, and that was certainly one of those moments,” Weimer said. “But it’s just something I do. I don’t do it to try and be known.”

She became an All-American last summer with a fourth-place finish in the heptathlon at the USATF National Junior Olympic Championships in Sacramento, California. Weimer did so despite having never competed in four of the seven events before — the high jump, javelin, 800 and shot put.

The momentum carried over into her senior year. She opened the season by posting the fastest 100 time in the state at 12.3 during the Melba Icebreaker Meet on March 11. Weimer also won the 200 and 4x100 relay.

It ended up being her only meet before the season was canceled.

“If Brooke would have been able to complete this spring, there’s no doubt in my mind she’d be the best long jumper in the history of the state,” Stith said. "She might already be."

It’s why Weimer really had her pick of any school she wanted, including half of the Big 10 Conference.

Although she hadn’t heard about all of them — not even the big ones.

Weimer confused Michigan State with Michigan, needed to ask Stith if Iowa was any good or not and hadn’t even heard of her eventual choice, Louisville, where she'll likely compete in the heptathlon.

Track clearly wasn’t in the cards four years ago. But Weimer can’t imagine her life without it now.

“It’s funny how life turns all of a sudden and then you find yourself down a different path,” Weimer said. “But I think it’s been good and I think it’s worked out.”