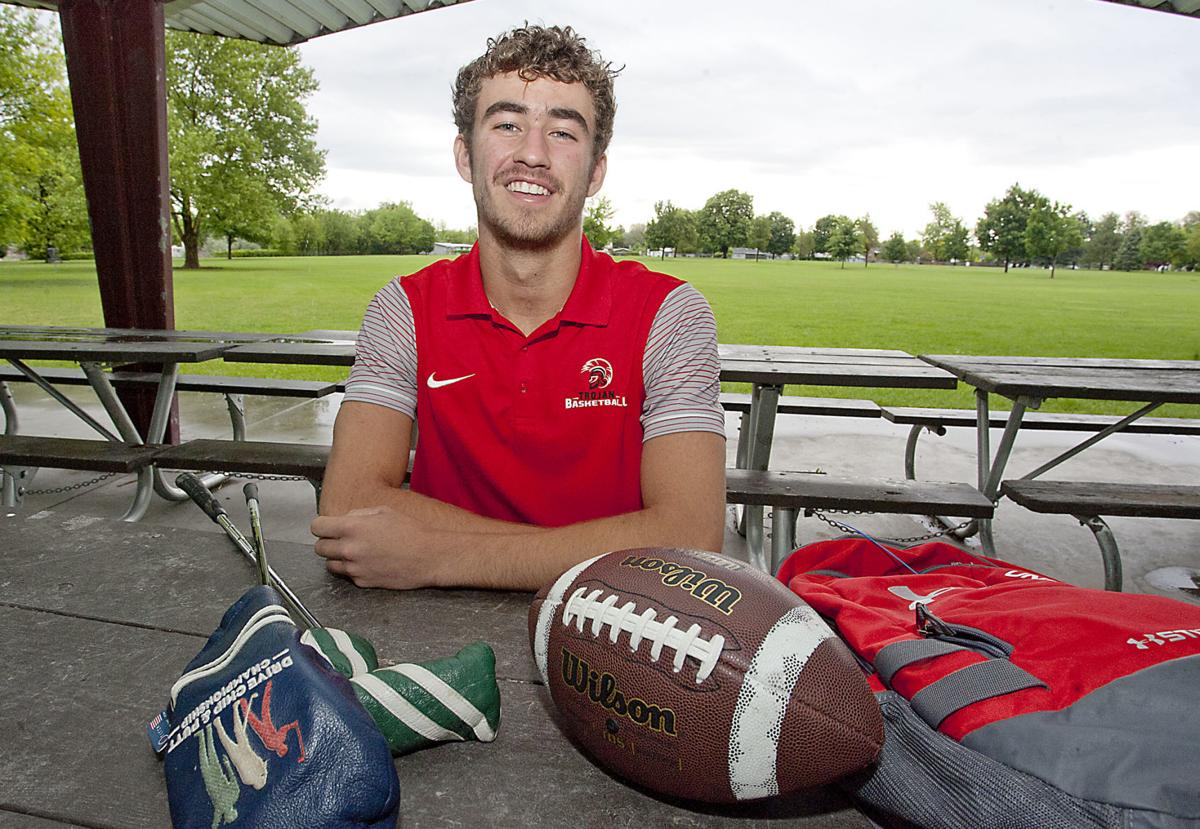 Daniel Uranga poses at West Park in Nampa on Monday. 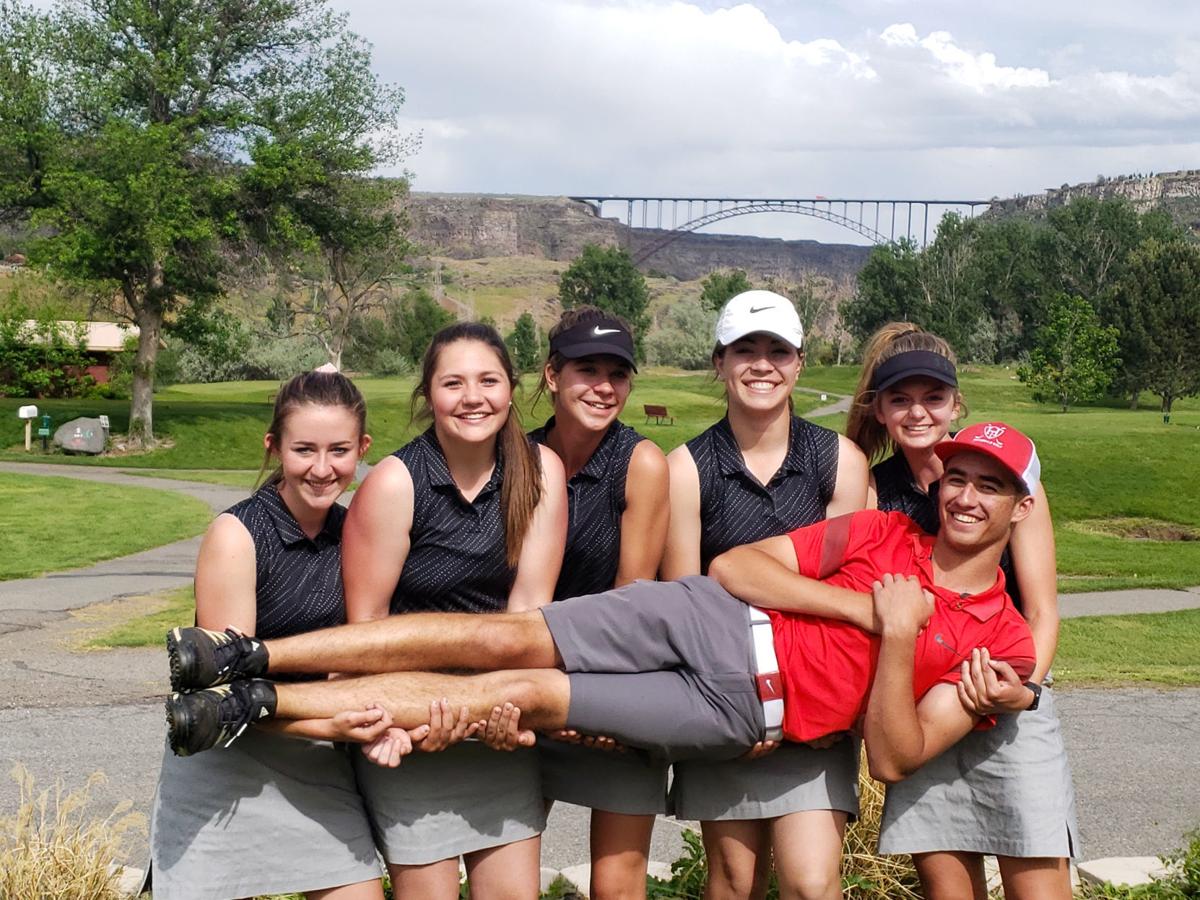 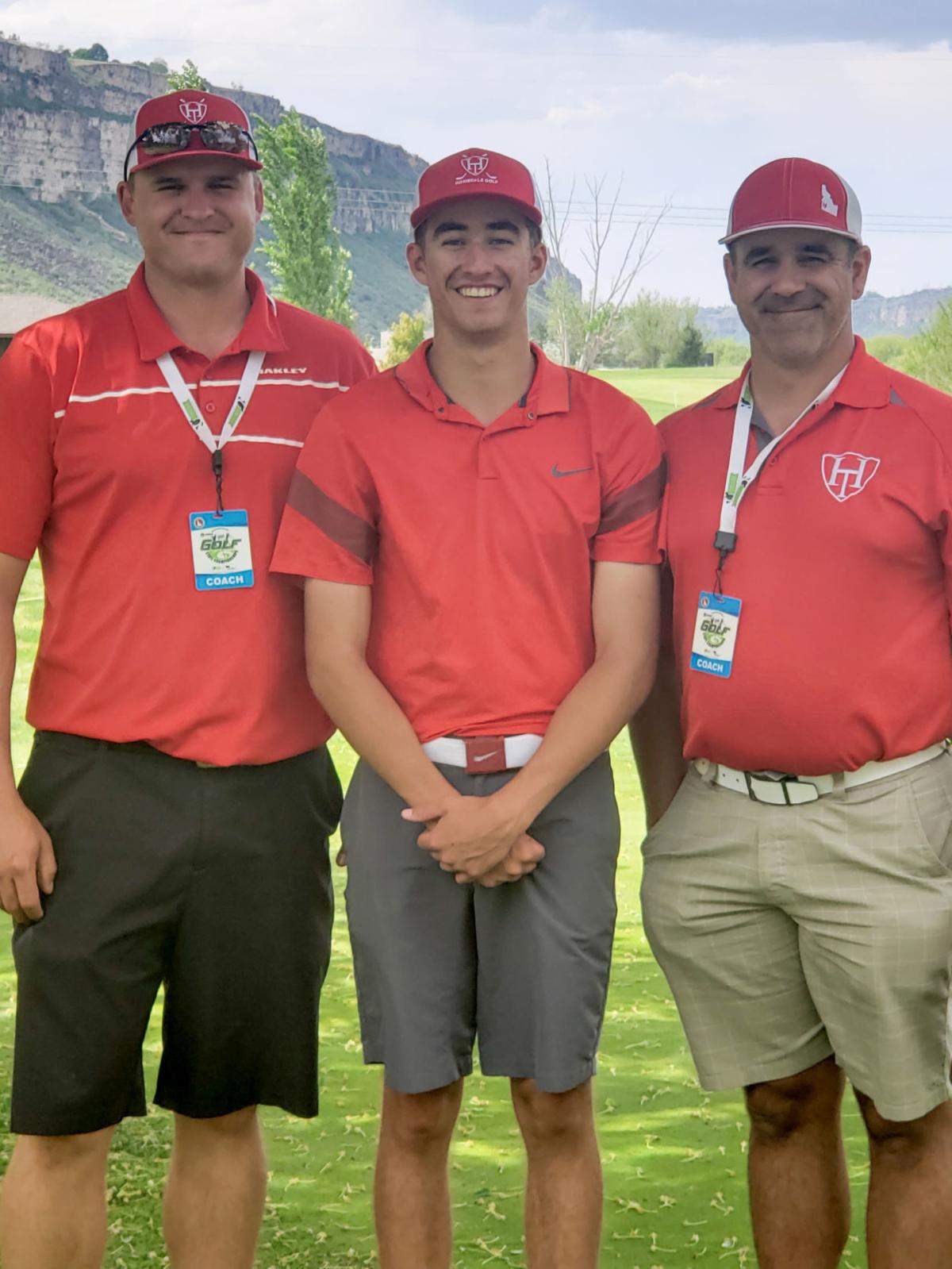 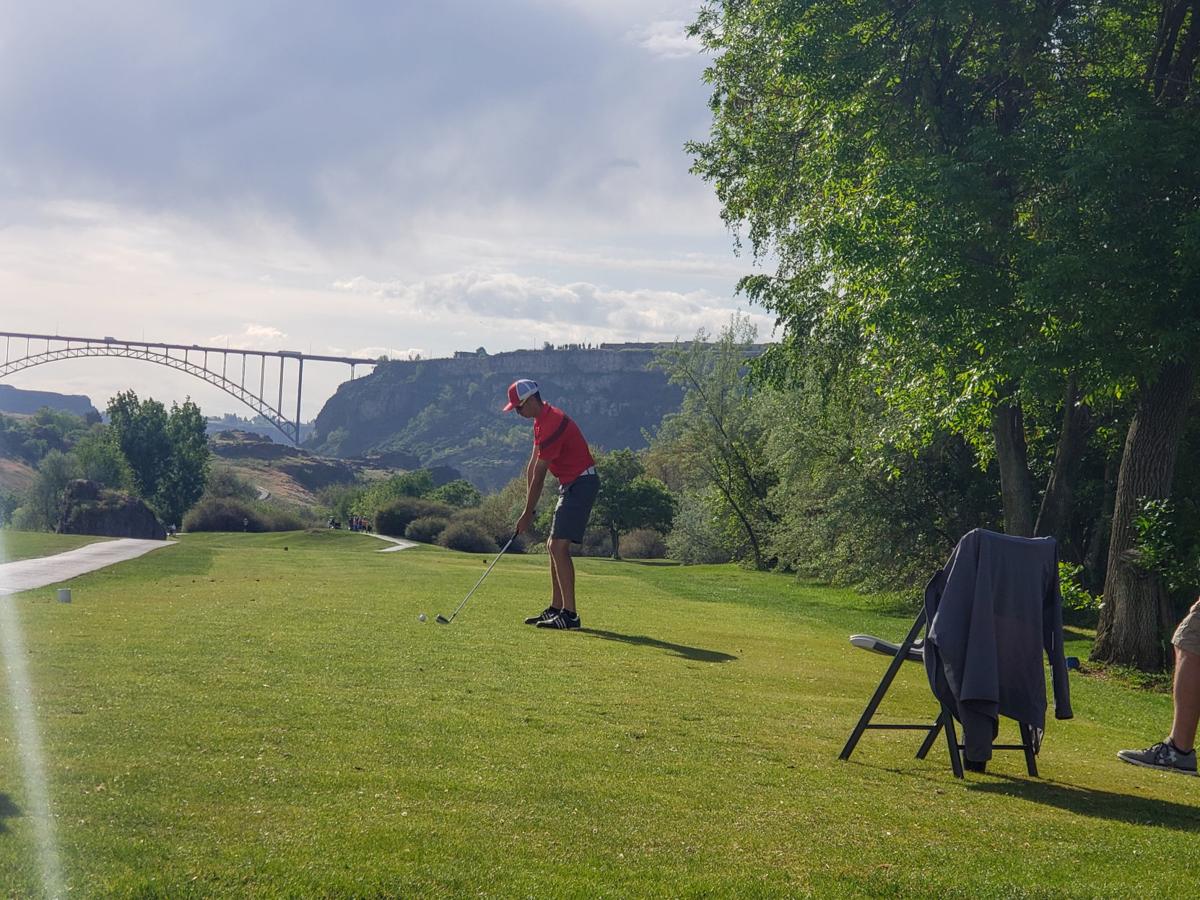 Daniel Uranga poses at West Park in Nampa on Monday.

“It would be easier to list the things he isn’t involved in,” said the Homedale High School athletic director and golf coach about Daniel Uranga.

The senior golf phenom expanded his ever-growing resume yet again. And this one may top them all.

Uranga was accepted to Duke University and will continue his golf career there in the fall.

“It’s kind of weird because it’s real now. It’s not something you dream about anymore, it’s going to happen now,” Uranga said. “It’s a little intimidating just because of the level of everything there and the team that they have. But if I want to play, I want to play with the best. So I’m super excited to go and try to make a difference.”

The news should really comes as no surprise, though.

The kid played at the famed Augusta National Golf Club — home of The Masters — when he was in the eighth grade after all. Uranga won the putt portion and finished second overall at the 2016 Drive, Chip and Putt Championship.

“I was wishing I could have him on my high school team since he was in sixth grade,” Grove said.

And Uranga didn’t disappoint upon officially joining Grove’s team in the spring of 2017 either. He recorded three wins and seven top-5 outings, including taking second at state to lead the Trojans to a fourth-place finish — their first team trophy in 12 years.

But as good as those first two seasons were, they paled in comparison to what he did a year ago.

He won six of 10 tournaments, including the only one that had eluded him — the 3A state championship. And he did so with the flu too.

Uranga still shot an even-par 72 to end day one of state just three strokes back in third. And then pumped full of Sudafed, he carded a 1-under 71 — the only player to shoot in the 70s that day — to win the state title by five strokes. And with it, became the first Homedale golfer since Jason Bideganeta in 2000, to win a state championship. Bideganeta went on to play for the University of Idaho.

“It was one of the most remarkable things I’ve ever seen,” Grove said. “Who else does that besides Michael Jordan? “That pretty much tells you everything you need to know about Daniel Uranga right there.”

It all got the attention of Jamie Green.

“The golf coach mentioned, ‘This is the first time I’ve ever gone on a recruiting trip to a football game,’” Grove said while laughing.

Duke then flew him down for an official visit in January. But it didn’t get to see him play an official match.

The COVID-19 pandemic robbed him of a senior year and the chance at becoming just the ninth golfer since 1986 to win back-to-back state titles.

However, that didn’t matter to Duke.

The Blue Devils had seen enough, including his 33 ACT and 1,470 SAT scores.

Uranga was taken off of the waitlist and accepted last week to a school with only a 8.6% acceptance rate.

Uranga, who also had offers from Miami Ohio and the University of Idaho, joins a program with 20 ACC championships — the last of which in 2017. He is also now the fourth Division I golfer in the family. The others are cousins Connor Johnstone (Boise State), Sam Tidd (Utah) and former Boise State golfer Ty Travis. Johnstone and Tidd both won state titles at Vallivue and Rocky Mountain, respectively.

Uranga is also cousins with ex-Boise State basketball star Matt Bauscher. And his father Tony played football at the University of Idaho.

“His family has such a rich tradition here in Homedale,” Homedale football coach Matt Holtry said. “It is really amazing when you hear about all the different family members from his grandpa and dad to his aunts and uncles and his cousins. If you spend any time talking to the family, you quickly realize the talent that just seems to flow through their veins.”

And Uranga may be the best of them all.

In addition to his golf accolades, he was a four-year letterman in football and basketball. Uranga combined for five All-3A Snake River Valley Conference honors between them, including being named the Offensive Player of the Year with 2,616 passing yards and 31 touchdowns to just four interceptions in football this past season. He also helped the football team make back-to-back state championship game appearances for the first time in 20 years, and ended a six-year basketball playoff drought in March.

“I don’t think I would have ever predicted it turning out this well. I thought some things would have gone way wrong,” Uranga said. “But Homedale’s been a great place for me. It’s been super helpful to have so many people around me the last four years to support me and help me grow. I wouldn’t have been able to do it without them.”

So what isn’t he involved with then?

Give it time and he will probably add that to his repertoire just like seemingly everything else.

“I just feel like there is a perception that is put out there that you have to be from a big school to accomplish big things,” Holtry said. “Daniel’s biggest gift he has given to all the younger student-athletes here in Homedale is that those rumors aren’t true. The reality is that if you are determined enough and willing to work hard enough, then you have the same opportunity as anywhere else. Even in small rural Homedale, Idaho you can go to Duke University if you work hard enough. He is a great example of what being a great student-athlete can lead you to.”