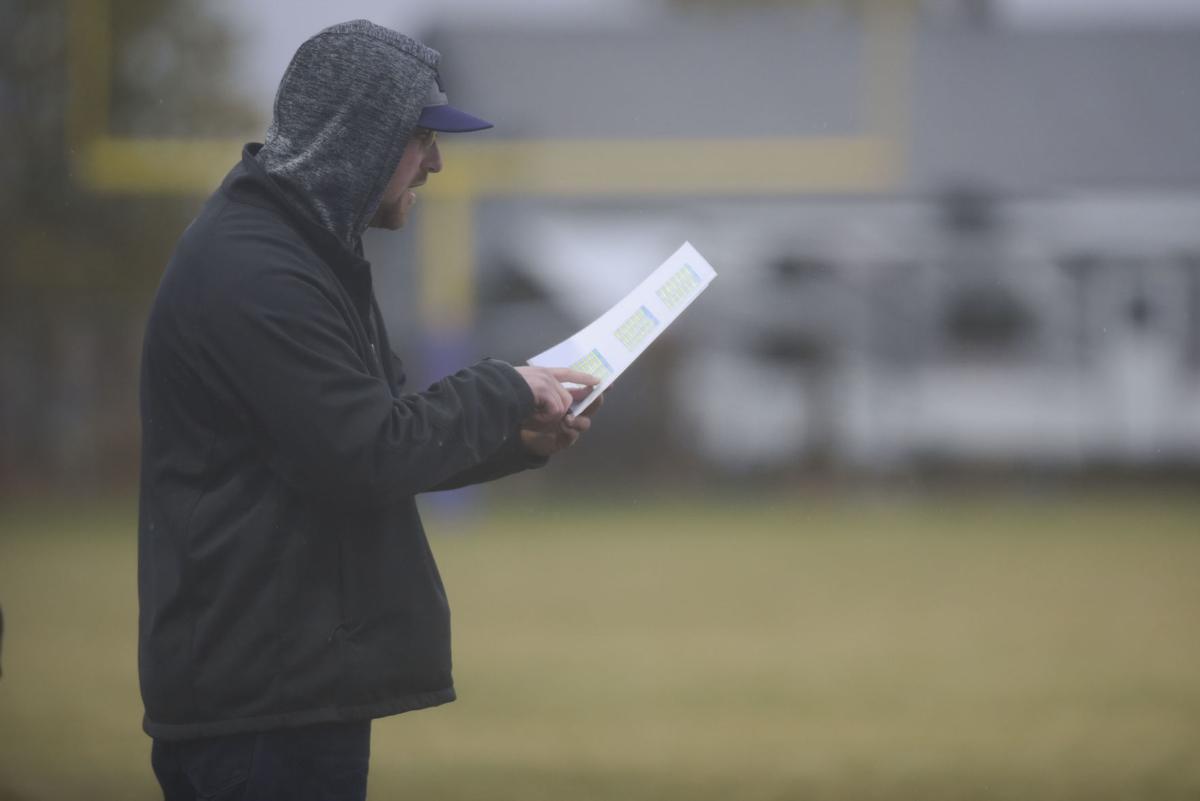 Wilder head coach Kyle DalSoglio calls a play from the sideline during a 2017 state playoff game. 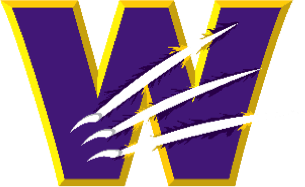 Wilder head coach Kyle DalSoglio calls a play from the sideline during a 2017 state playoff game.

The Idaho Press is counting down to the start of the 2020 high school football season by spotlighting all of the teams and the top players from the Treasure Valley. Next up is Wilder.

Kyle DalSoglio has never had a losing season in 11 years.

The Wilder High School head football coach doesn’t anticipate the impressive streak ending in 2020. He expects quite the opposite, in fact, with five All-1A Division I Western Idaho Conference returners.

“At this point with where we’ve been the last couple of years, we’re ready to take the jump,” DalSoglio said. “We’re expecting nothing less than another semifinal appearance, but we really need to get one.”

That’s quite the statement considering the Wildcats’ last two seasons have been some of the best in program history. They’ve made back-to-back state semifinal appearances, which included coming within 10 yards of knocking off 2018 champion Valley.

But if Wilder is going to have another great season, it’s going to have to do so without arguably the greatest quarterback-wide receiver duo in school history.

Martinez was an all-league first-team selection with 2,136 passing yards and 20 touchdowns to just five interceptions last season. He left with 5,217 career passing yards — the most during DalSoglio’s tenure to date. Senior quaterback Diego Rodriguez will have the tall task of trying to fill his shoes.

Gonzalez was the 1A Division I WIC Offense Player of the Year for the second straight season with 64 receptions, 1,417 yards and 16 touchdowns. He will play for the College of Idaho in the fall.

“I’ve heard it my whole career. What are you going to do once A.J. (Castellanos) or once Caulin’s (Michael) gone?,” DalSoglio said. “And I’m like, ‘Well, we’re going to show up and prepare and practice and see what happens.’

“There’s a lot of hunger right now on our team. They feel like they need to prove themselves because Norman’s gone and Pablo’s gone. These kids just don’t want to be a part of those great teams of the past, but forge their own path to greatness.”

One of them is senior Cody Walker. The running back and linebacker is well on his way to doing just that.

He was an all-conference first-team tailback following a 750-yard and nine-TD performance last year. Walker also tallied 106 tackles, including 18 for loss to earn All-State second-team honors at linebacker.

The soon-to-be four-year starter has the best chance of keeping another Wilder streak going. The Wildcats have had a player be the league’s Offensive Player of the Year for four years running now.

“He was Norman’s right-hand man more or less. He went with Norman to his college visits and they hang out every day together still,” DalSoglio said. “Cody wants to be that next guy. And there’s no question he will.

“He’s just a student of the game. When I look at our Hudl film, you can look to see how long kids are watching film for, he’s right up there with me. He’s also probably stronger than me now, which I’ll never tell him, and the leader of the team that all of the guys respect. He’s just a damn good football player.”

But DalSoglio says junior halfback/wideout hybrid Moises Perez could make a serious case for the award as well. He was an All-WIC first-team utility selection after totaling 580 yards and five scores in just six games in 2019. Perez may also even see some time at quarterback on designed running plays. So he and Walker should make quite the dynamic 1-2 punch in the backfield.

They will have a pair of returning all-conference first-team linemen to run behind too.

And junior center Adrian Miramontes isn’t far behind. If he wasn’t 260 pounds, DalSoglio says he could be the quarterback instead. Sophomore guard Raul Luna — Saulo’s brother — is one to also watch up front.

First-team all-conference and All-State senior kicker Jose Leon is back too. He will play tight end, fullback and on the defensive line as well.

So, yeah, expectations at Wilder still remain as high as ever.

“The Valleys, the Raft Rivers, the Oakleys, we want to be up there,” DalSoglio said. “We feel like we’re close. And that’s why we need to be in that state championship to prove it.”