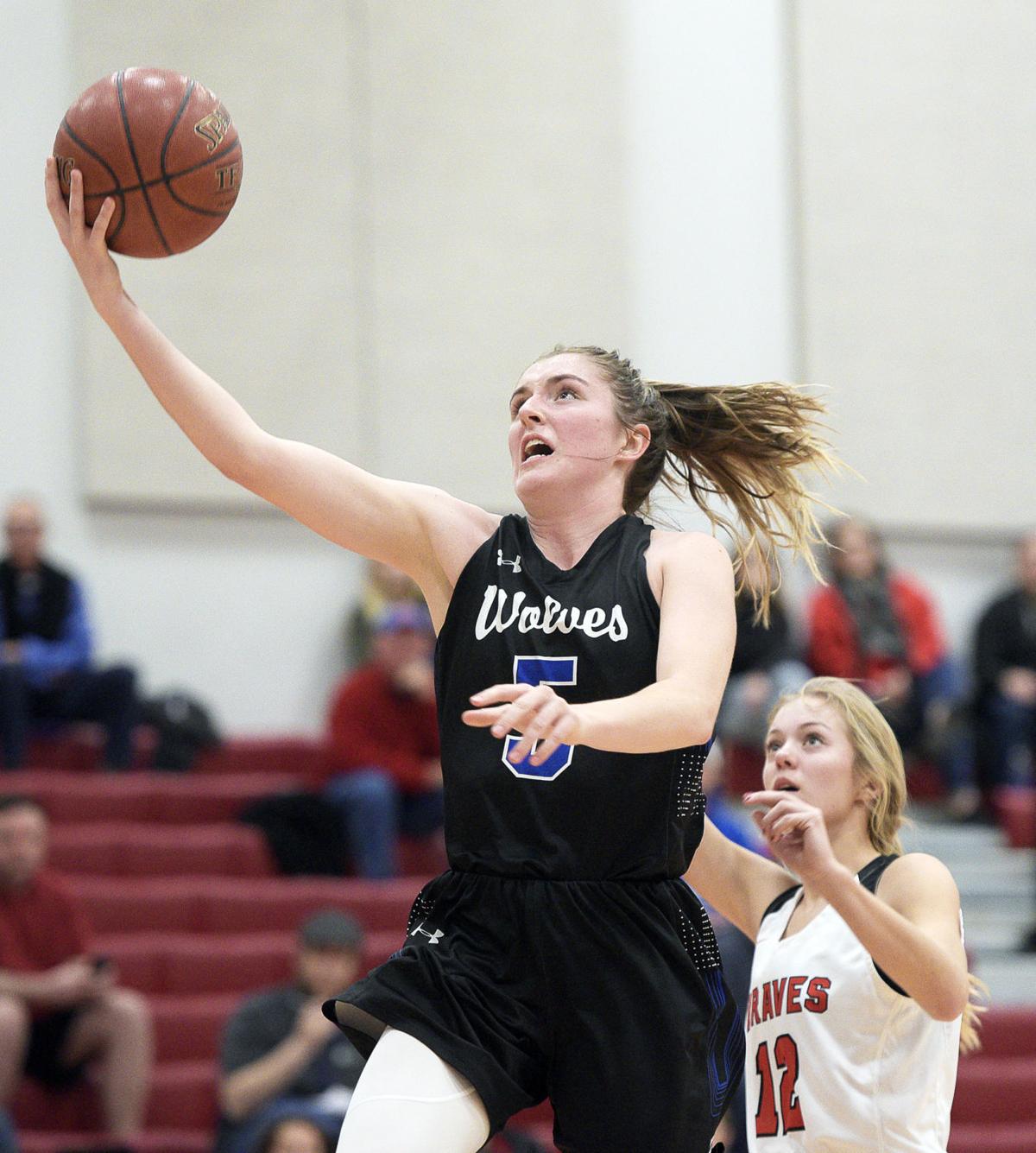 Timberline guard Ava Ranson (5) makes a layup during a game against Boise on Dec. 10. 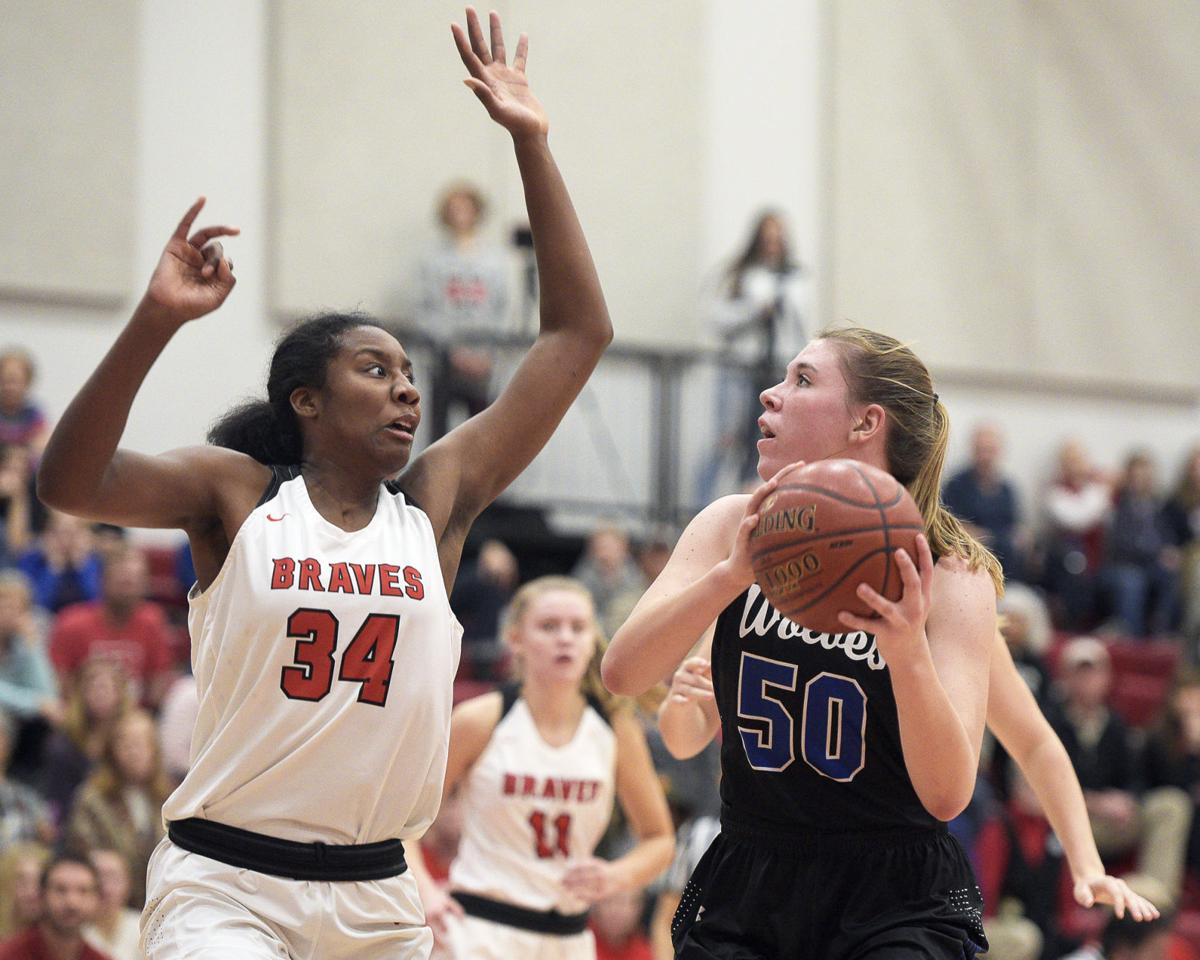 Timberline guard Ava Ranson (5) makes a layup during a game against Boise on Dec. 10.

The girls nominees for the 2020 McDonald’s All-American game were announced Tuesday morning and two of them are from the Treasure Valley.

Timberline’s Ava Ranson and Boise’s Peyton McFarland were among 534 players from across the country and the only ones from Idaho listed for consideration for the 43rd annual game on April 1 in Houston, Texas.

Oregon State redshirt junior guard and ex-Mountain View star Destiny Slocum is the last player from the Gem State, boy or girl, to play in the game in 2016.

Burley’s Jace Whiting was the only boys player from the state to be nominated.

“I’m so incredibly grateful and humbled,” Ranson told the Idaho Press. “It’s an accomplishment I’ve always dreamed of and it’s beyond exciting to be recognized at that level.”

McFarland, a four-star recruit who ESPN ranks as the 10th-best post and the No. 80 overall prospect of the 2020 recruiting class, has the Braves (11-4, 10-3) ranked third in the state. The University of Utah signee is second in scoring (17 ppg), first in rebounds (9.1 rpg) and second in block shots at 1.5 per game. She is averaging 1.3 steals per game as well.