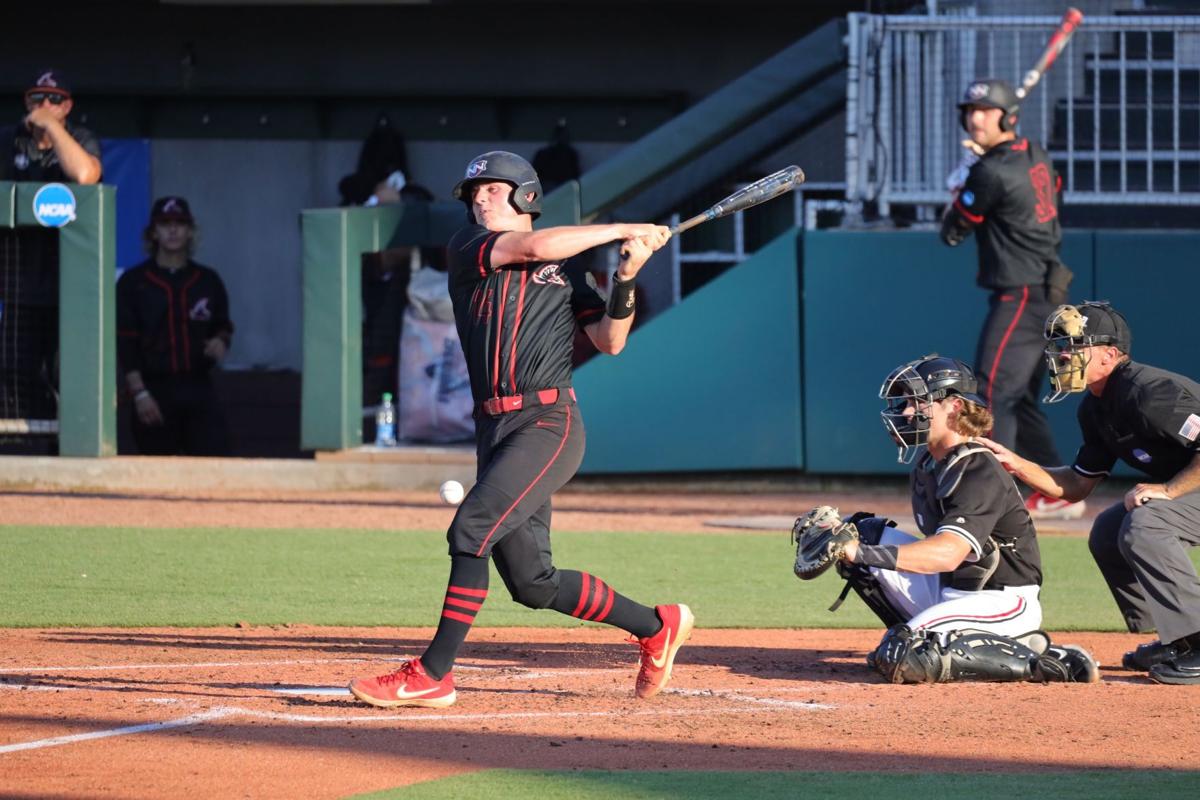 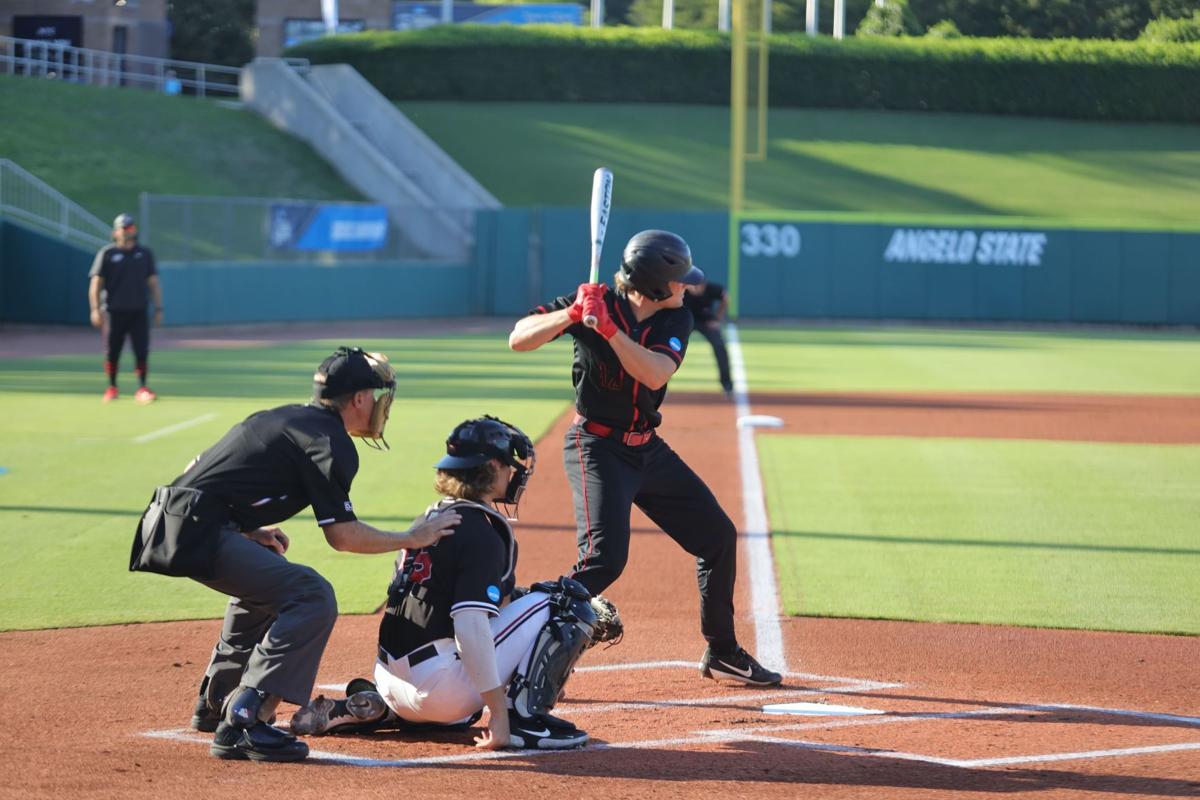 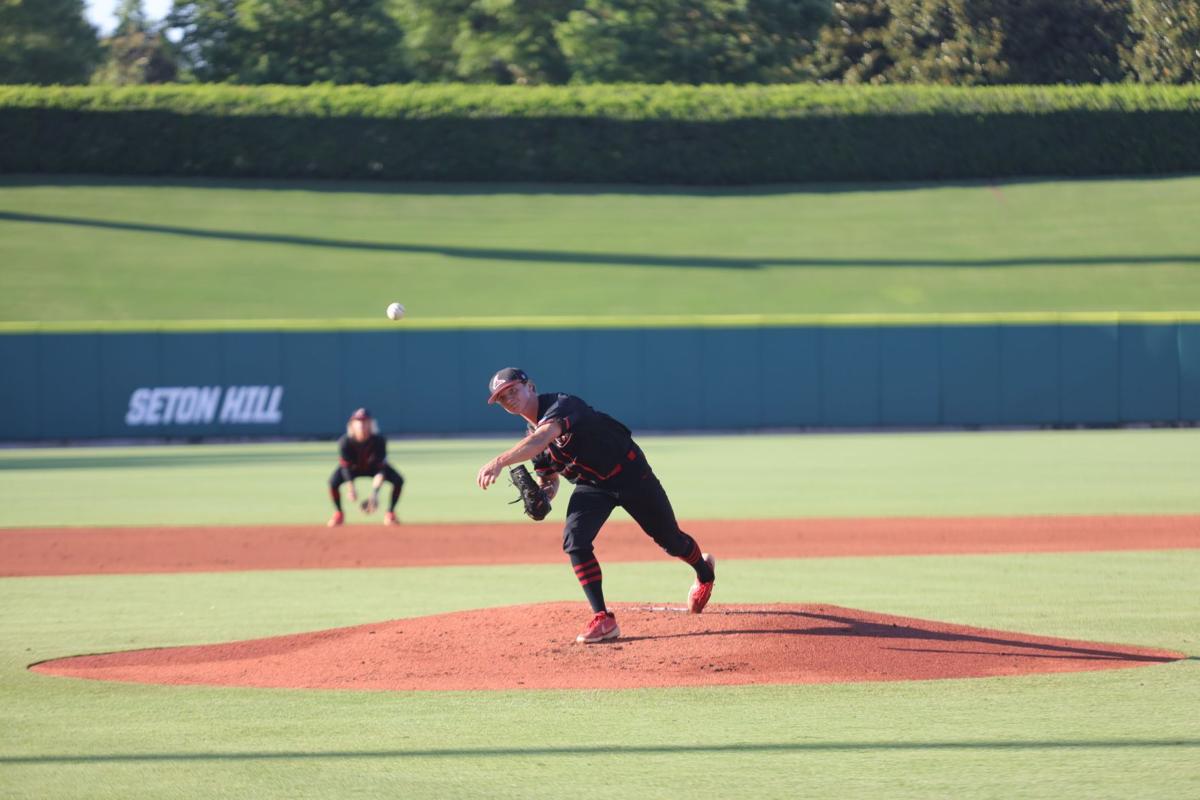 It wasn’t a good day for Northwest Nazarene against the favorite and top-seeded baseball team in the NCAA Division II World Series on Saturday.

That’s the bad news. The good news is the Nighthawks have at least one more game in Cary, North Carolina.

It took until the sixth inning but the Central Missouri Mules handled eighth-seeded Northwest Nazarene 9-3 in an opener at the USA Baseball Training Complex.

It was the Mules’ 14th straight win.

NNU (34-9) will meet fifth-seeded Trevecca Nazarene (36-12) of Nashville, Tennessee, in an elimination game Monday at noon MDT. Both teams qualified for the World Series for the first time.

The Nighthawks had to face undefeated left-handed pitcher Mason Green, who improved to 15-0.

NNU had a chance to jump on Green in the second inning when a one-out double by John Gonzalez gave the Nighthawks runners at second and third. But Green got out of trouble with a strike out and ground out.

Cole Taylor hit a two-out two-run homer in the fourth to give the Mules a 3-0 lead.

NNU got on the scoreboard in the top of the fifth when Ben Johnson looped a run-scoring single, plating Shawn Grandmont who reached by single. The Mules sent 10 batters to the plate.

But Central Missouri struck for four runs in the sixth, forcing NNU coach Joe Schaefer to lift starter Sasha Jabusch. In fact, the Nighthawks used three pitchers in the inning.

The Nighthawks hit two batters and walked three in the fateful inning when the Mules sent 10 batters to the plate.

In the top of the eighth, NNU scored twice. Grandmont led off with a triple and he scored on an infield single from Grant Kerry. A few moments later, Alex Salsman had a run-scoring double.

In the bottom of the inning, Central Missouri extended the lead to 9-3 when Erik Webb hit an inside-the-park homer. Webb was able to score because NNU center fielder Ryan Dearing tried to make a diving catch, allowing the ball to get past him.

Salsman and Grandmont each had two hits.

“We hit some balls hard that we didn’t get rewarded for,” Schaefer said. “We had a chance early in the game to get on the scoreboard first and grab some momentum. Then we gave up a four-run inning and it created too much separation.”

In the ninth, 6-foot-8 hard-throwing reliever Brady Gavin struck out the side, giving Mules pitchers 16 strikeouts.

Schaefer decided not to start his ace, Kyle Ethridge (6-1), for a simple reason.

“We were hoping and planning to be in this thing for the long haul and with the way the tournament is set up we thought Sasha and Kyle could throw a second time,” Schaefer said. “Sasha usually needs a little more time between starts and Kyle is able to bounce back a little faster. Had we thrown Sasha on Monday it may have been the only time we could have thrown him all week.”

Schaefer is confident his team will bounce back.

“We’ve been in this position before and we’ve got Kyle on the bump Monday,” Schaefer said. “We got our feet wet, so I like our odds going into Monday.”