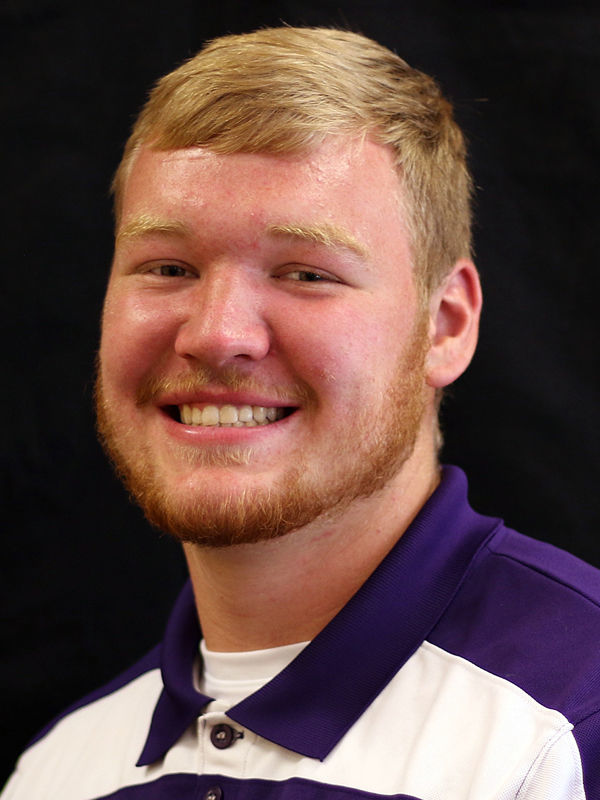 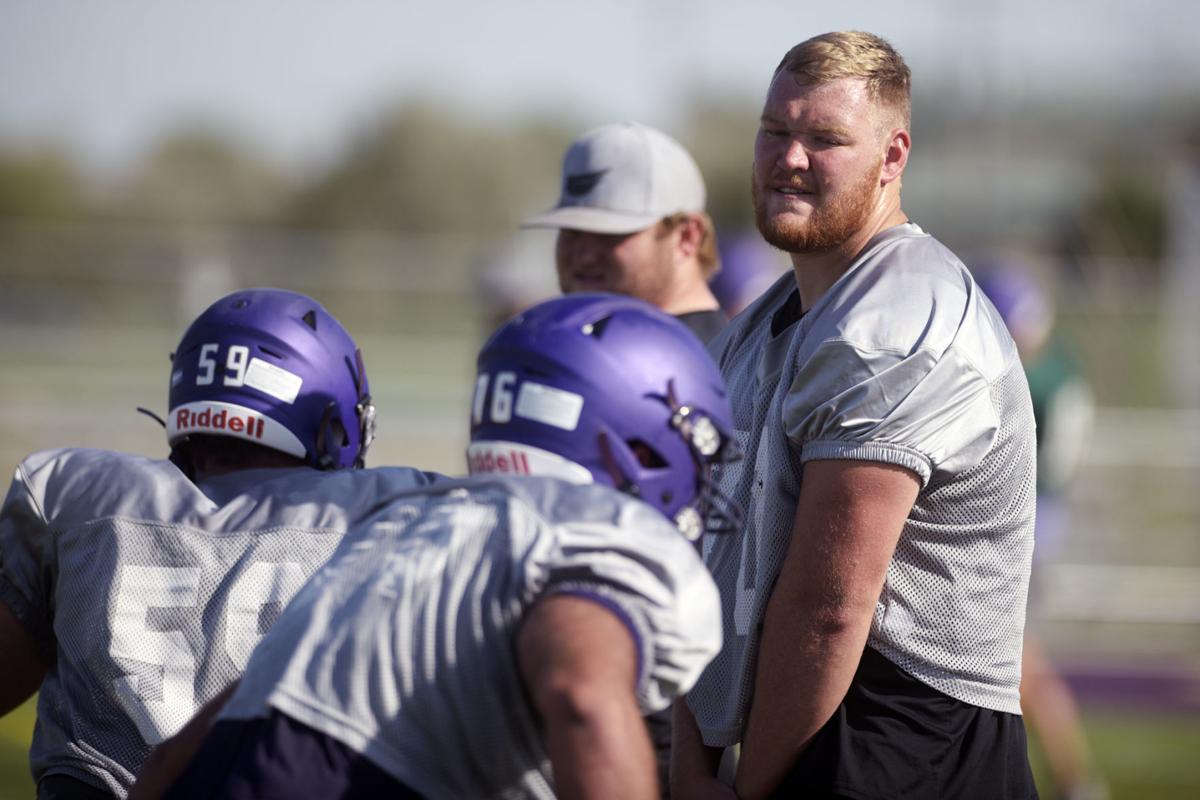 Josh Brown grew up going to football camps at Washington State’s Martin Stadium. Growing up just 20 minutes up the road in Colfax, Washington, he always viewed getting to play in the stadium a cool experience.

But as cool as Martin Stadium is, the former College of Idaho offensive tackle said the venue he’ll be playing in today is “just the next level.”

“That’s pretty cool and really exciting,” said Brown, a consensus NAIA All-American. ”I’ve never seen it in person, so I’m excited to get down there and play against good competition. To be able to say I played in that stadium will be pretty cool.”

The game will feature other NFL hopefuls, mostly coming from NCAA Division I FBS programs. While there are some FCS and Division II players, and even one from Canada’s U Sports Association, Brown is the only player listed on either roster that is from a NAIA school.

Kickoff is scheduled for 5 p.m. MST and the game will be televised live on the NFL Network. Brown will wear his familiar No. 70 for the American team, which is coached by former Oakland Raiders and Cleveland Browns coach Hue Jackson. His team features players from 17 different Power 5 schools, including Ohio State, Florida State, Texas and USC.

“Coming from the NAIA level, (scouts) really want to see me against bigger guys from bigger schools,” Brown said. “The NFLPA Bowl is the mentality of getting more reps against better competition. I’m trying to improve each week, see if I can get better and impress the scouts.”

Brown and his wife, Maggie, have moved to Missoula, Montana, where he lifts with a trainer and receives one-on-one coaching from former University of Montana assistant coach and NFL scout Bob Beers. He has signed with agent Chris Gittings, whose client list includes running back Zach Zenner and offensive guard Bryan Witzmann, who were both on NFL rosters this season.

In addition to the Collegiate Bowl, Brown participated in the College Gridiron Challenge earlier this month, a series of organized practices in Fort Worth, Texas, that also put him up against competition from bigger schools.

Brown says that that’s one of his biggest objectives through the whole process of trying to make an NFL roster. The more he can get reps against players from the bigger schools, the more he can prove that he has what it takes to play at the next level.

He’s entertaining an opportunity at going to the Hula Bowl next week, but wants to see how his body feels after this game.

“Most of the scouts look at how fast you can move, can you bend as a big guy, do you have good feet,” said Brown. “They love to see you dominate, and if you can continue to do that against bigger guys, that really impresses them. They want to see if you can hang with the bigger guys.”

Brown estimates that he’s been in contact with about 20 of the 32 NFL franchises, with several of them sending scouts to games at Simplot Stadium throughout this season to watch him play. His 6-foot-7, 305-pound frame gives him the size that teams are looking for at the tackle position.

He said he hasn’t heard any draft grade or projected draft position, and even concluded that it’s possible he goes undrafted. But even if he doesn’t go in any of the seven rounds of the draft, which will take place April 23-25 in Las Vegas, he hopes to receive a call from a team afterwards that will sign him as a free agent.

“It’s been a really awesome experience. I know not everyone goes through it,” Brown said about the process. “I’m really excited to be in the middle of it and learn how it works. A lot of people have been supportive, including my wife Maggie. She’s made sure I’m eating right and reminding me of other things I need to do.”