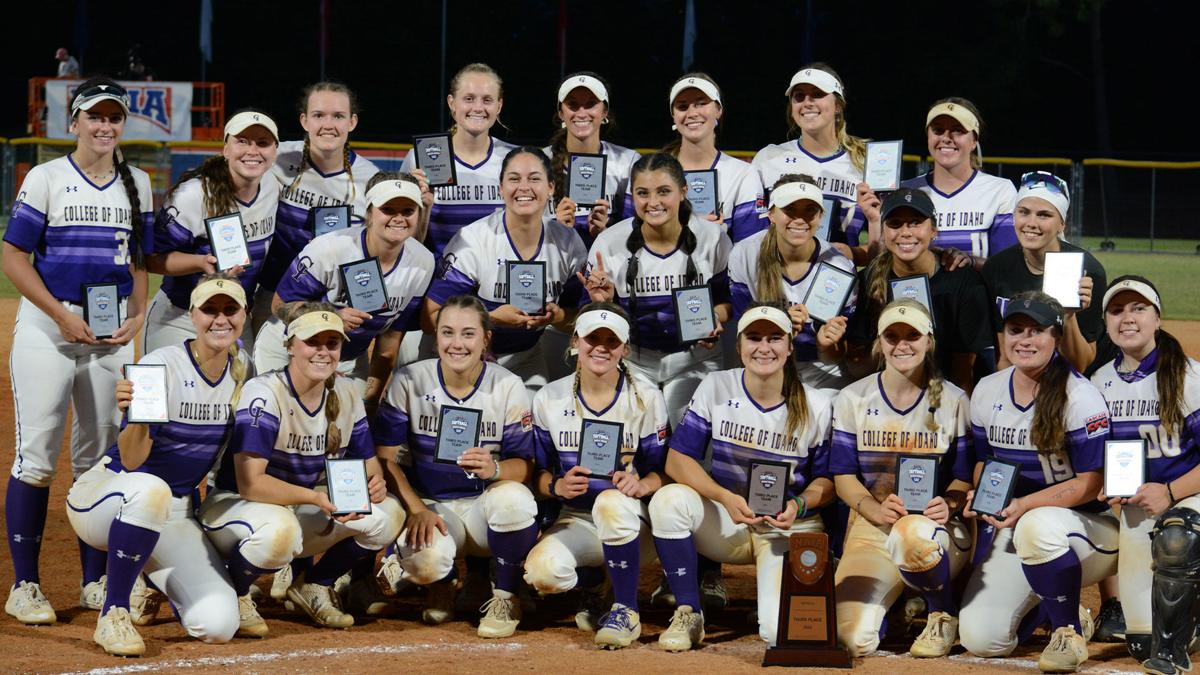 The College of Idaho softball team celebrates a third-place finish at the NAIA World Series on Tuesday. 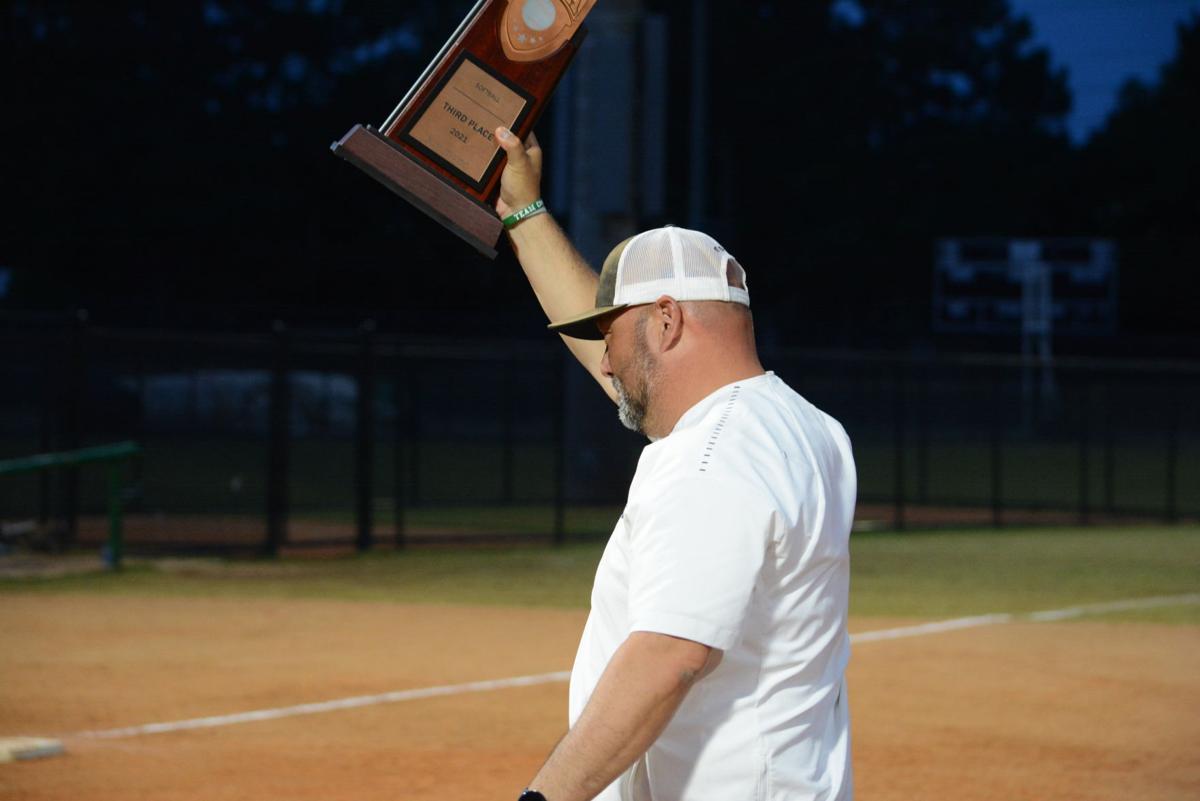 The College of Idaho softball team celebrates a third-place finish at the NAIA World Series on Tuesday.

When the sting of Tuesday’s loss wears off in a few days, the College of Idaho softball team will have plenty to celebrate.

A dream season came up just short for the Yotes, who fell 9-0 to Southern Oregon Tuesday and were eliminated from the NAIA World Series.

C of I finished in third place at the NAIA World Series — the highest national finish in program history. The Yotes (44-19) also set a school record for wins.

Simply put, it was the best season in C of I history.

The Yotes loaded the bases in the first inning but were unable to score. The Raiders took control from there, scoring two runs in the third, two in the fourth, one in the fifth and four in the sixth.

Senior Kylie Smith led the way offensively for the Yotes with a pair of hits.

With OIT and SOU meeting in the championship, the top three finishers at the NAIA World Series will all come from the Cascade Conference.

There were plenty of memories for the Yotes to celebrate all offseason, including head coach Al Mendiola winning his 400th game, freshman pitcher Annie Polster throwing a perfect game at Providence and numerous players earning recognition on the national and conference levels.

None of that seemed to matter for a disappointed Yotes bunch Tuesday. But they smiled for a team photo to celebrate the third place finish — and a season unlike any other in program history.