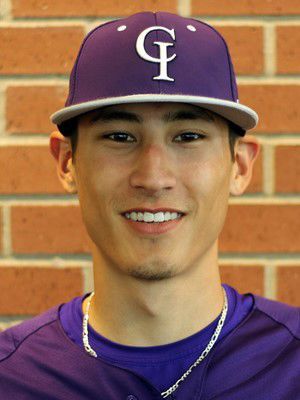 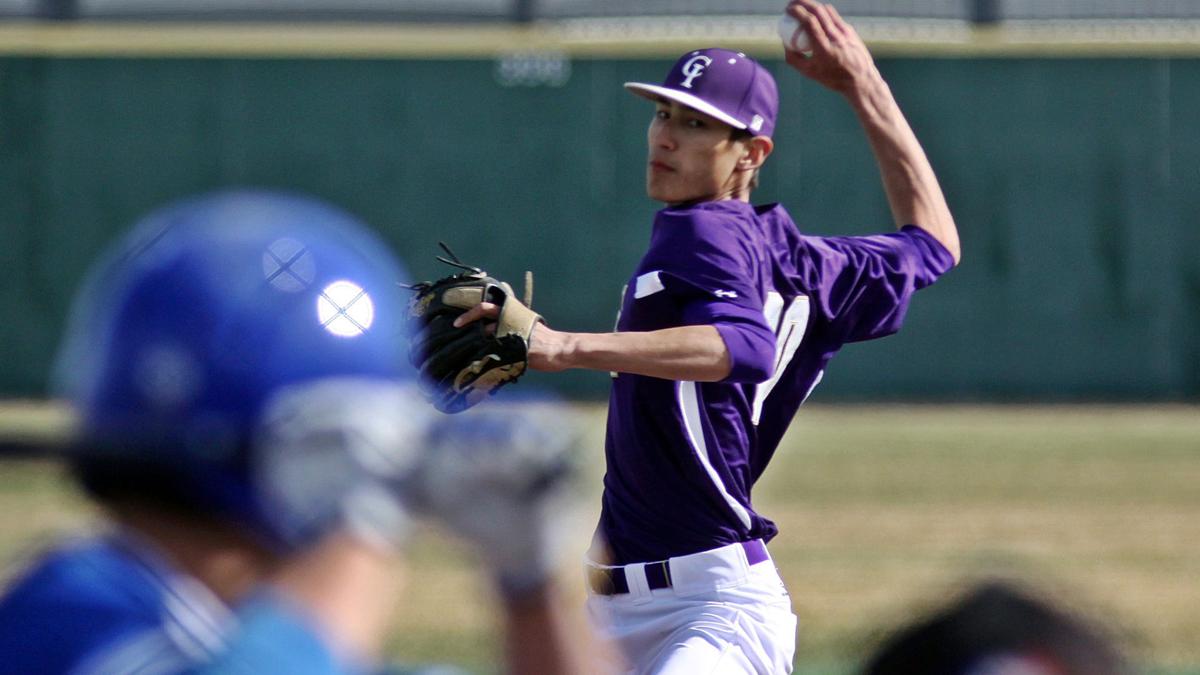 The 2017 All-NAIA West selection was added to the Reds 60-Man Player Pool and assigned to their alternate training site in Mason, Ohio. He is one of 30 players who are eligible to be called up to the Major League roster for the remainder of the 2020 season.

O'Brien posted a combined 9-7 record with a 2.40 ERA in two seasons with the Yotes, striking out 141. He holds the C of I school record for lowest opponents' batting average in a career (.206), ranks third all-time in strikeouts per nine innings pitched (9.29) and ranks among the Top-10 in both ERA and strikeouts.

An eight-round draft pick by the Rays in the 2017 First-Year Players Draft, O'Brien spent the 2019 at Class A Charlotte and Class AA Montgomery - posting a 3.16 ERA with 107 strikeouts in 102 innings of work. He was rated the No. 20 prospect in the Tampa Bay organization by MLB.com and the No. 24 prospect by Baseball America.

O'Brien becomes the first C of I player to be on a 40-man (or 60-man in 2020) roster since Jason Simontacchi pitched for the Washington Nationals in 2007. Simontacchi remains the lone Coyote to play in the Major Leagues — going 26-17 over four seasons with the Cardinals and Nationals — while also pitching for Italy in the 2000 Summer Olympics.