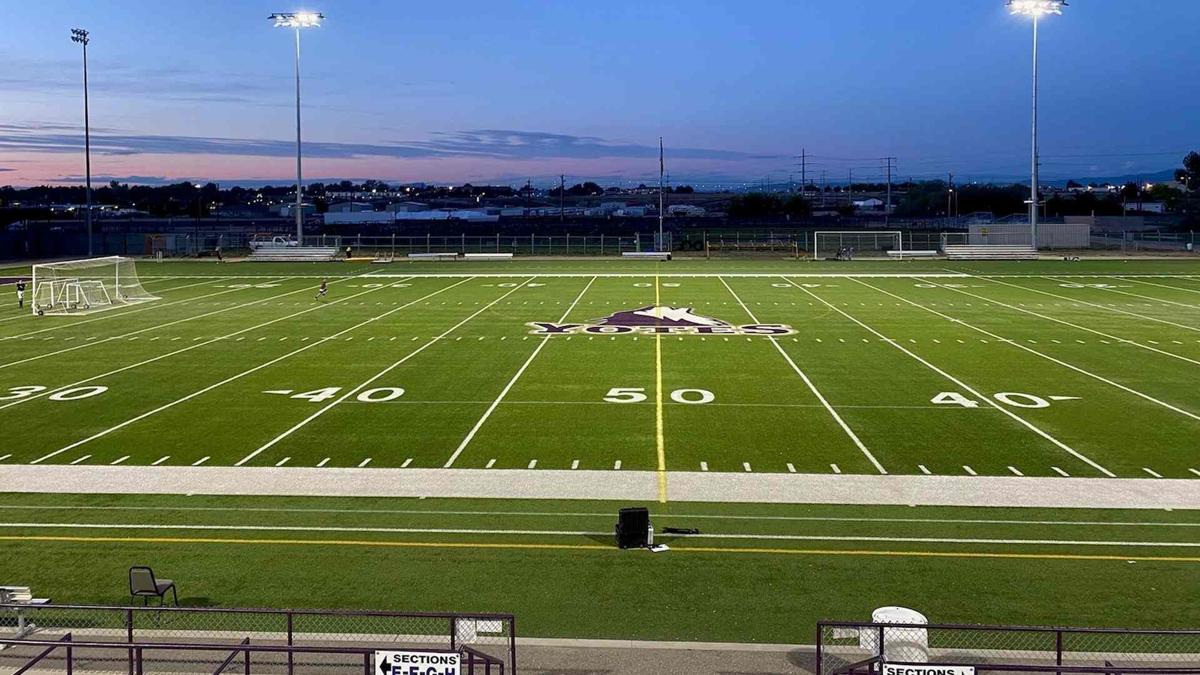 Newly installed lights shine on the field at Simplot Stadium, home to the College of Idaho football, soccer and lacrosse teams. 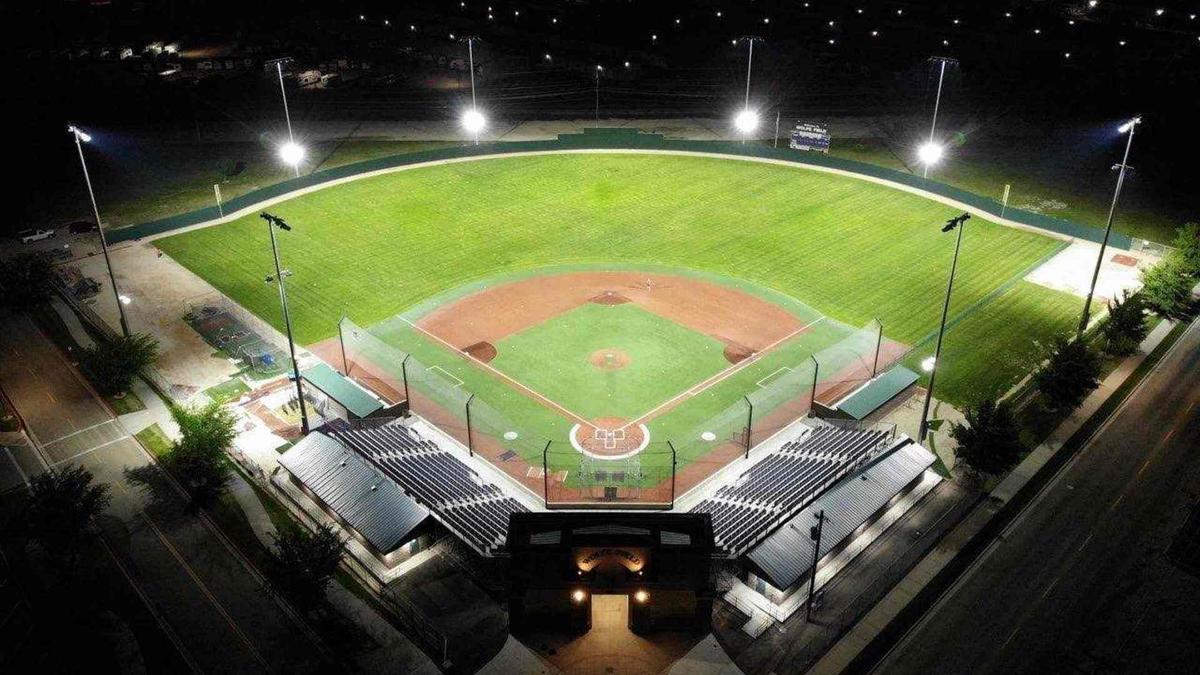 Newly installed lights shine on the field at Simplot Stadium, home to the College of Idaho football, soccer and lacrosse teams.

Night games at home could be coming for several outdoor College of Idaho teams.

The school announced the completion of installing state-of-the-art lighting at both Simplot Stadium and Wolfe Field. The improvements mean that evening games and practices will now be possible for College of Idaho football, soccer, lacrosse and baseball teams.

“Having a chance to turn the lights on for practice — especially in the months of October and November — is a game changer,” College of Idaho athletic director Reagan Rossi said in a release. “We are committed to our student-athletes and the academic schedule. The lights will allow for more flexibility for student-athletes to take more afternoon and/or evening classes along with having the ability to practice.”

The MUSCO Tournament Quality LED Lighting System was installed at both venues by Anderson Wood Construction and funded through a public-private partnership between The College of Idaho, the City of Caldwell and the Graye and Brenda Wolfe Family.

For Wolfe Field, which is home to the Yotes’ baseball team, the lighting system is Phase 3 in a stadium improvement project. Previous phases to the stadium improvement included adding an artificial turf infield in 2008, adding 1,000 seats in 2015 and adding a press box, concession stand and an entry way in 2018.

While early discussions centered around Wolfe Field, the idea was eventually expanded to include Simplot Stadium, where the Yotes host football, soccer and lacrosse games.

“The new lights installed in Simplot Stadium and Wolfe Field are the result of the wonderful partnership the City and the College of Idaho have together,” Caldwell mayor Garret Nancolas said in a release. “We are also thankful to the Caldwell Urban Renewal agency and Graye Wolfe for their contributions and collaboration; the project wouldn’t have happened without them. We are excited for the community to be able to come together and enjoy C of I events under the beautiful new lights.”

Simplot Stadium originally had lights installed in 1964, but those were removed in 2013 prior to the return of the College of Idaho football team. With the new system in place, the field has the ability to host high school and tournament games.