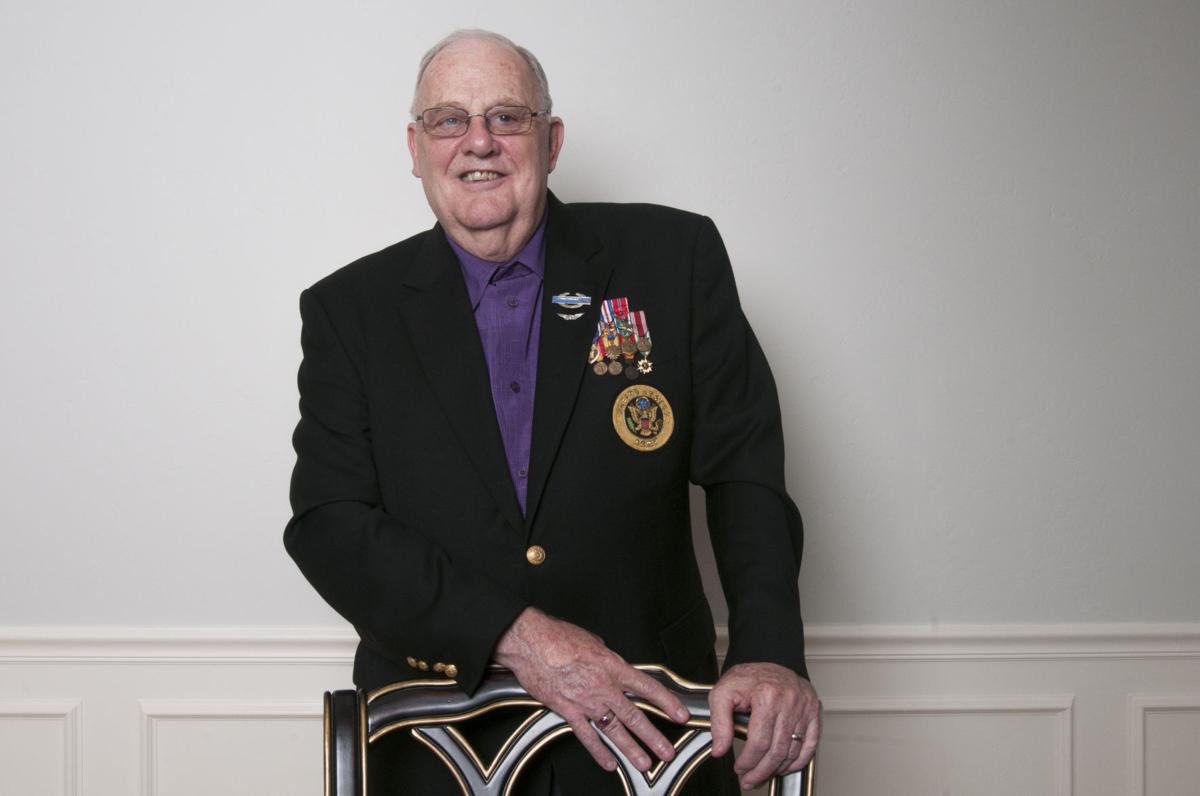 Henry Parker earned a Purple Heart during his time in the service in the Vietnam War. 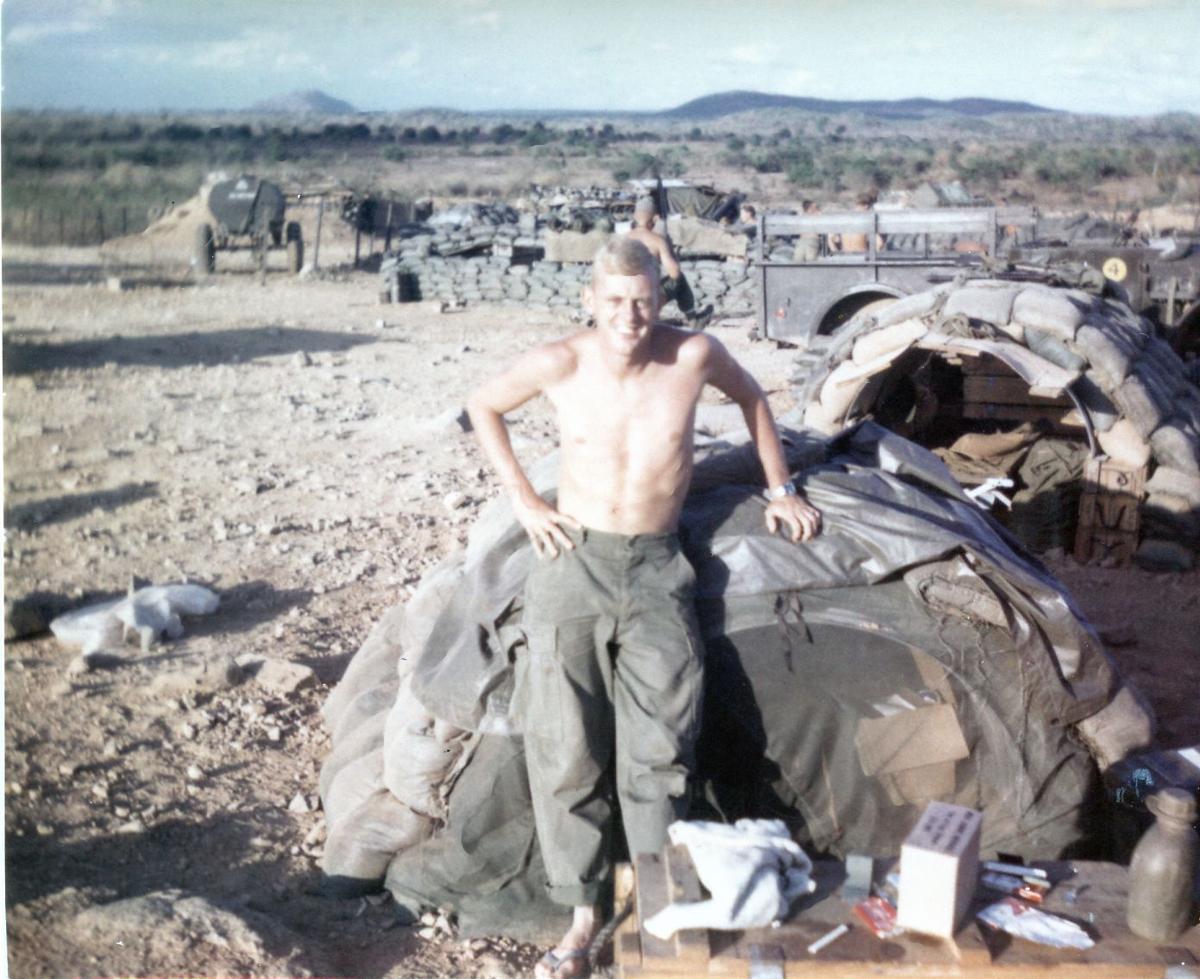 An undated photograph of Henry Parker during the time of his service in Vietnam during the Vietnam War. 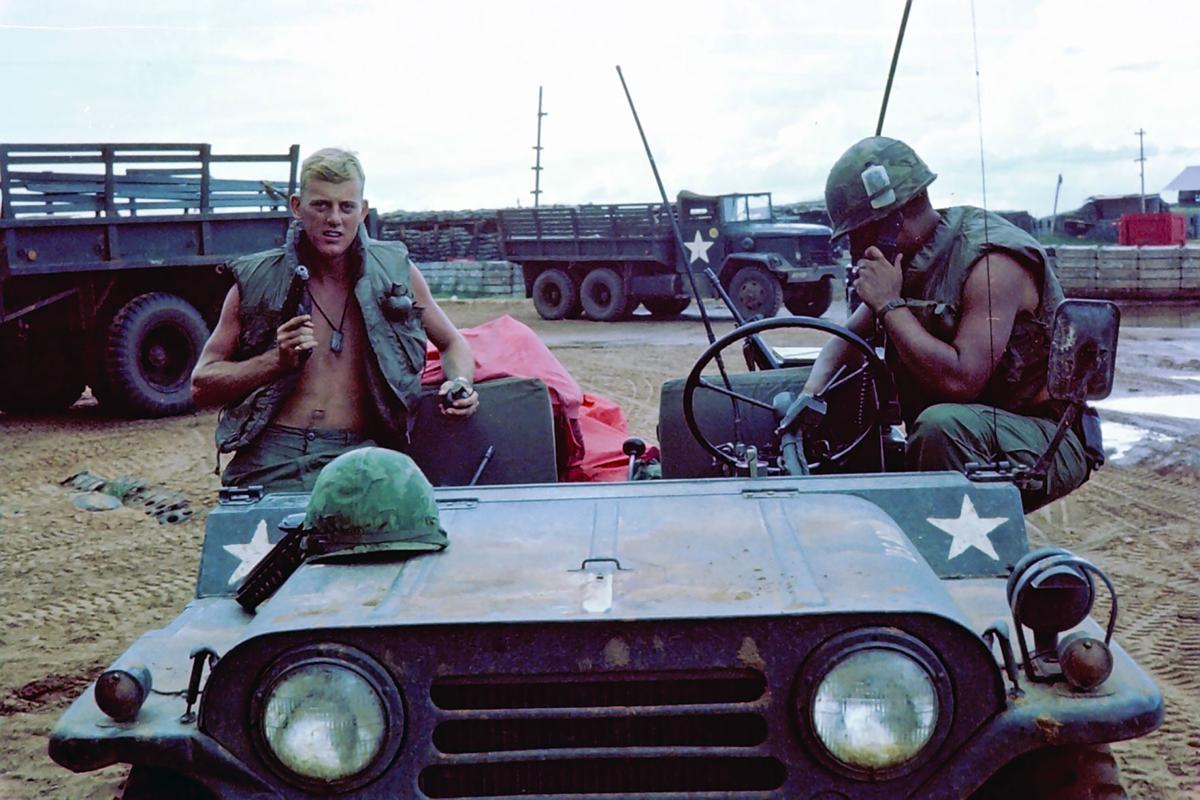 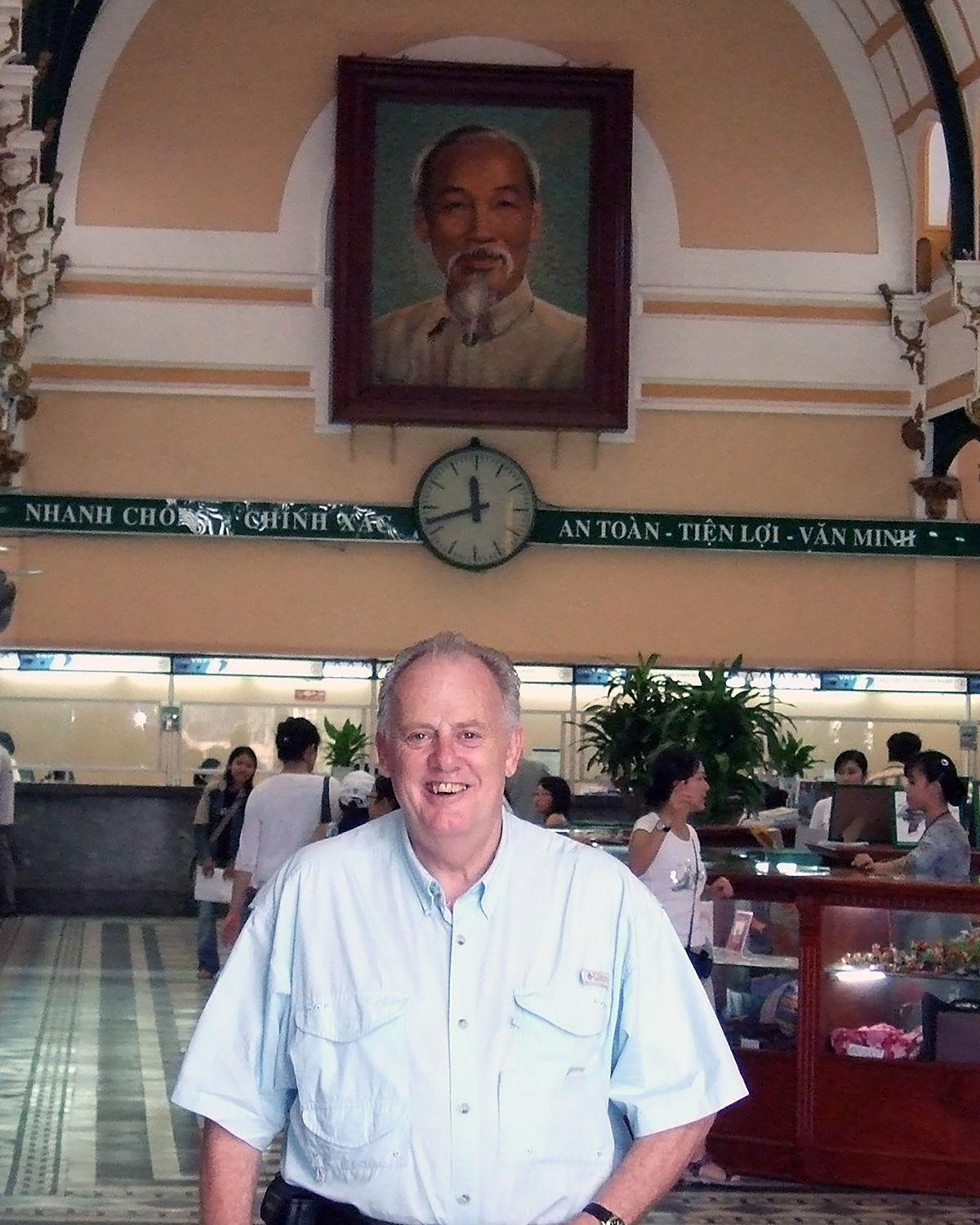 Henry Parker earned a Purple Heart during his time in the service in the Vietnam War.

An undated photograph of Henry Parker during the time of his service in Vietnam during the Vietnam War.

Henry Parker, 70, has eleven medals, awards and badges that testify what he is proud of the most — having served his country during the Vietnam War.

Now, more than 40 years since the war ended, Parker is "100 percent retired," he said, and enjoys collecting stamps and traveling with his wife of 15 years.

STORIES OF THE WAR

Parker became an artillerymen in U.S. Army in 1966 and served for nine years until he was discharged for being unfit for combat due to his injuries. During that time, he served on two tours.

In February 1969, he was the forward observer for his company in Vietnam when they were under a cease fire agreement. Parker was confident that the enemy forces were not going to honor the agreement.

"'I will keep my weapons,' I told my supervisor," he said.

"I gave my M16 rifle to the company commander," he said. "... And took a machine gun to the area where enemy was coming up a cliff."

Shortly after, he was hit by a rocket propelled grenade.

"I had glass sprayed all over my face," he said. "There was glass in my forehead and face."

Parker was left unconscious from the blow, but only briefly, he said.

"We continued to fight until sunrise," he said. "They wanted to treat me and evacuate me, I said no."

He was allowed to continue fighting with a bandage and a steel pot helmet.

"The steel pot would keep falling off," he said.

As he reached down to grab his helmet, Parker saw a reflection of an enemy soldier. He assumed the Vietnamese soldier had explosives under his jacket.

Parker had learned a little bit of Vietnamese.

"I said 'dừng lại,' which means stop, and then I said bỏ cuộc (pronounced chu hoi) which means give up," he said.

Eventually, Parker was able to overpower the enemy soldier and take him prisoner.

My Lai became infamous for the mass killing of hundreds of unarmed civilians by American troops in South Vietnam on March 16, 1968.

The massacre, Parker said, was "disgusting and a permanent blemish on the U.S."

Parker said he was disappointed with the response to the massacre.

"Had Colin Powell not covered this up, the U.S. could have responded quickly with more appropriate and harsh judicial penalties and the heroes that stopped the massacre would have been recognized," he said. "Sadly life went on for the villagers as this was just another travesty of war that they were accustomed to, but not from the U.S. Many My Lai villagers relocated nearer the highway for protection from the Viet Cong who they still feared more than the U.S."

Parker earned his Purple Heart when he later stepped on a landmine in the region and was transported within Vietnam for initial treatment.

Eventually, he was put on a medical evacuation aircraft and sent to Japan where he was stabilized before being sent home.

The wound became infected, and Parker ended up losing part of his left foot in the incident.

"I was ultimately discharged because they found me unfit for combat service," he said. "They called me a Marine mine detector."

Parker returned to Idaho right after retirement for a specific purpose, he said, because he was encouraged by Idaho's support for veterans.

"Idaho has always been favorable to us veterans," he said. "I didn't have to go through any of the nonsense that some of the other guys had to go through."

After returning, Parker was able to get the medical care he needed in the Gem State. He also went on to Boise State University to enroll in a social work program. He now lives in Eagle.

Parker graduated with a bachelor's degree in 1975. For years, Parker has been involved with various veterans groups in the area as a representative and advocate. He was also involved with advocating for Idaho to become a Purple Heart state.

For a while, Parker taught health and social work classes at BSU and also held a private consulting practice.

Parker had wanted to travel back to Vietnam ever since the war.

"I had always wanted to go back to the battlefield," he said. "I wanted to put a wreath in the river and say farewell."

He finally got his chance seven years ago in 2010 when he visited Vietnam. Sadly, however, a lot of the areas where he served are restricted to visitors now.

In his experience, Vietnamese people do not talk of the war much, or at all, Parker said.

"The younger generation knows nothing about the war," he said.

On his first visit he was not allowed entry in the country by a Vietnamese airport official who told Parker, "no whites today," he said.

A few years later, during his 2010 visit, Parker visited the presidential palace in Hanoi where he sat in on a talk about the war.

"They were talking about the cruelty of U.S. soldiers during the war, and I challenged them," Parker said.

That resulted in him being "politely escorted" out of the palace, he said.

OPINIONS ON THE WAR

While Parker does not condone wars, he is grateful for the friends he met along the way.

"You create bonds with other men that are permanent," he said. "There are guys I'd probably never have associated with otherwise."

Parker still writes emails and uses social media, he said, to keep in touch with his military friends.

"I wish I hadn't met them in war environment," he said. "I respect the guys ... they were all brave and smart men."

The emphasis in the country now, in political debates, Parker said, should be on separating veterans from the war.

Parker wants people to remember that soldiers like him have bled for the freedoms that people normally take for granted.

"When you have the media and politicians fighting the war, that's when you lose," he said.

The purpose of the war is not to destroy countries, Parker said, emphasizing the need for military to rebuild countries post war.

Today, he identifies himself as an advocate for veterans in Idaho, proud of the state's welcoming environment toward veterans.