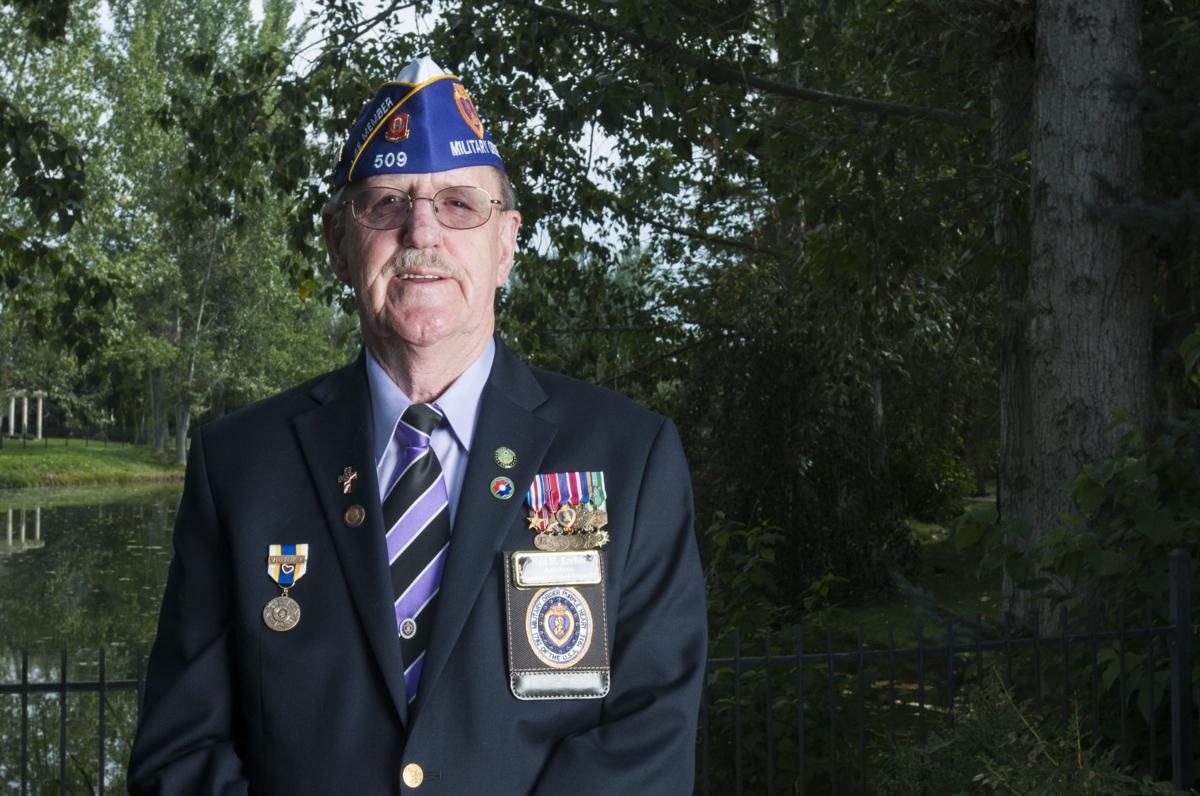 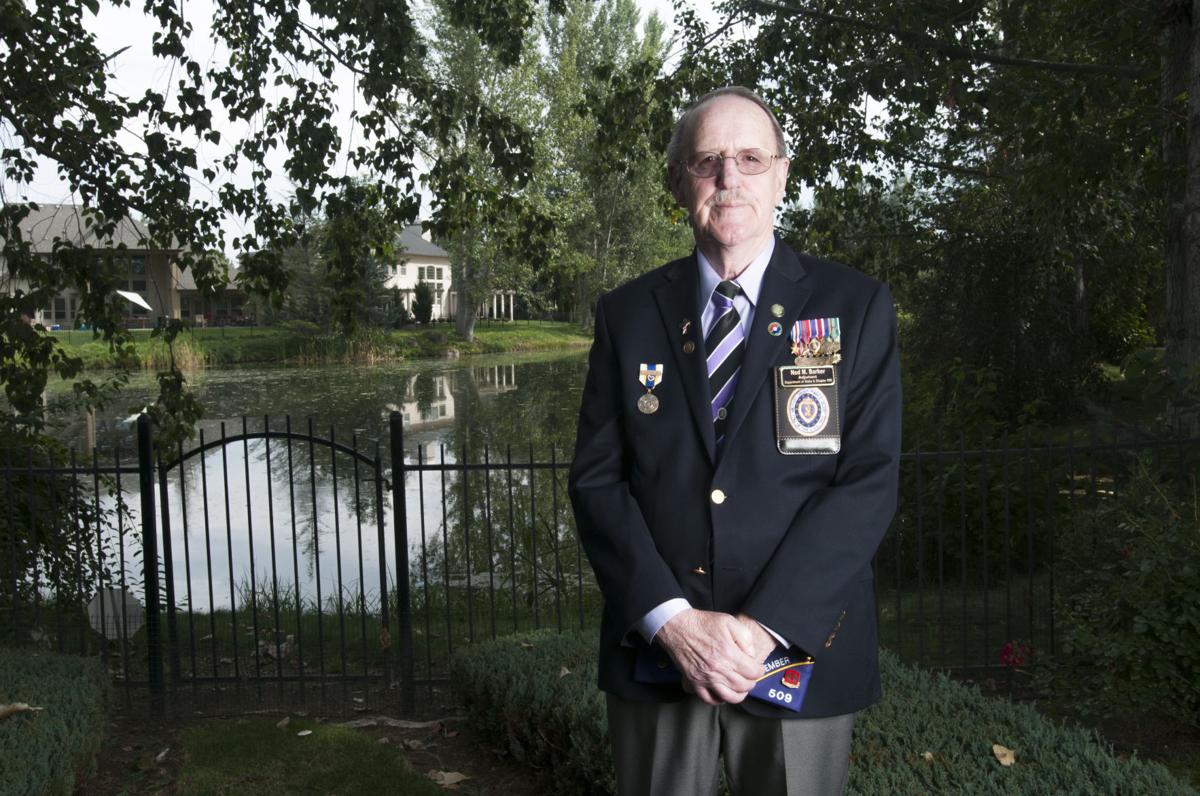 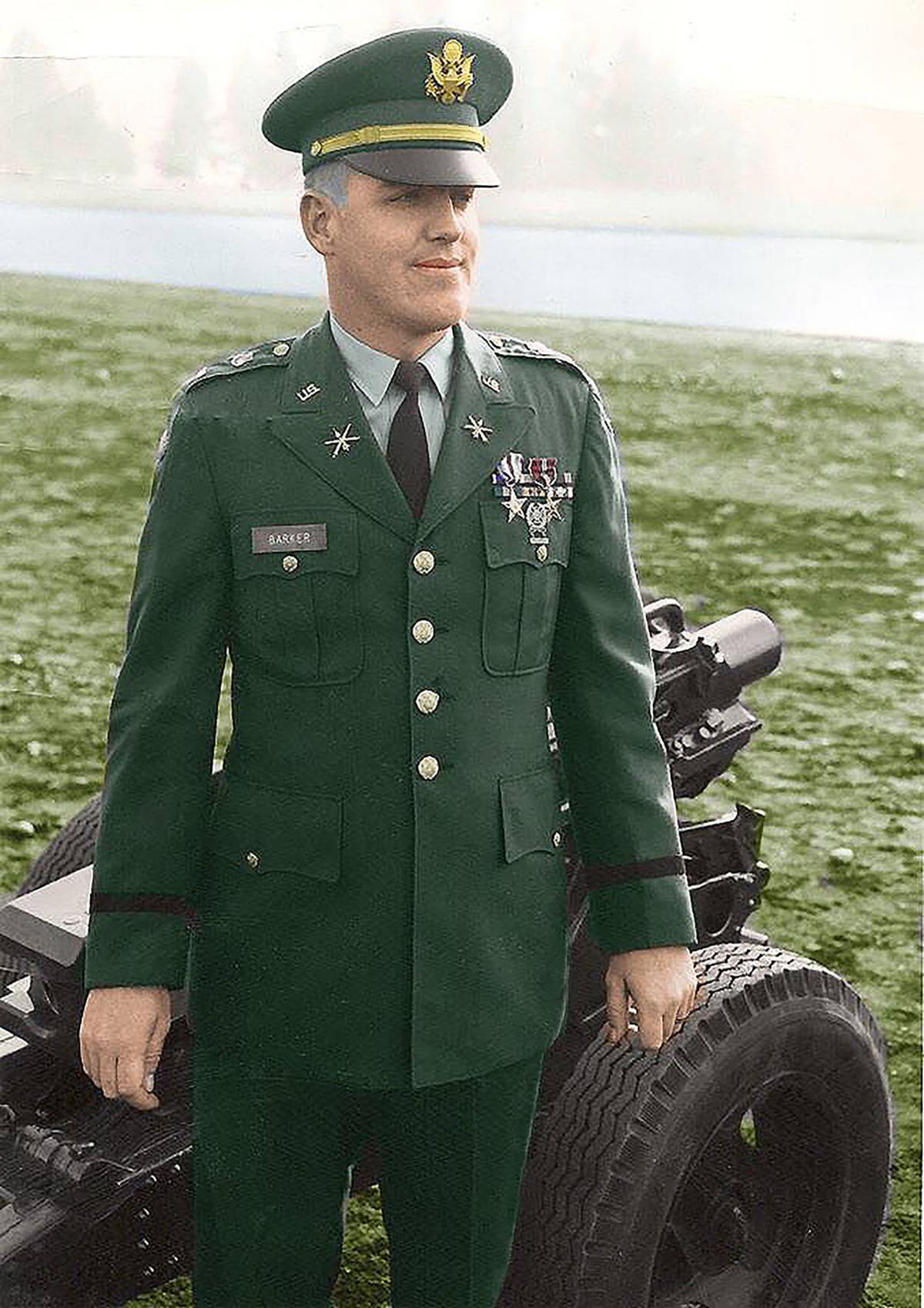 Ned Barker, 77 served in the 9th Infantry Division during the Vietnam War, earning a Bronze Star and a Purple Heart medal at the same time.

He remembers the details vividly.

In May 1967, Barker's unit was moving across a rice paddy and unexpectedly came under heavy fire from enemy troops.

His team was sent out on a special mission and they got into a diamond formation, which is "a standard infantry formation," he said.

The team got out pretty far in the middle when they were ambushed with open fire and bombardments, Barker said.

Barker ran through hailing enemy fire, picked up an M16 rifle and started firing, without any regard to his personal safety, ultimately eliminating the threat to his unit. His Bronze Star medal announcement commended him as an "inspiration to all."

"Barker's spirited aggressiveness and courage were an inspiration to all and contributed significantly to the overwhelming defeat of the hostile force," the announcement read.

Of the 123 soldiers that went in, 24 were killed and more than 70 were wounded, he recalled.

"You could see dirt flying around and bullets hitting the ground," said Barker who was shot three times himself, earning the Purple Heart.

When the noises calmed down a little and the sun set, Barker said he lay still in the flooded rice paddy.

"I stuck my head out, trying to not get shot," he said. "I remember laying there with my head stuck up because they were taking pot shots."

Somebody he did not recognize, or doesn't remember who, dragged Barker out to where command group was for treatment and care.

"It's all fuzzy from there on," he said.

Four rescue helicopters were flown in to carry out wounded soldiers to safety. Of the four, only one got out safely — and Barker was in it.

Barker has a long standing family history of service in the military — going as far back as the Revolutionary War.

From the war, Barker also earned a Silver Star, one of the highest military honors for valor, in addition to his Bronze Star and a military service medal, along with his Purple Heart.

A month later, in June 1967, Barker was chosen to serve as an Artillery Forward Observer on a search and destroy mission as a part of Operation Concordia, near the Ap Bac Village in Vietnam. His team was attacked with heavy automatic weapon fire by the Viet Cong.

Barker's extraordinary heroism while in close combat with a numerically superior Viet Cong force was the reason for his Silver Star.

Being sent to the war was not surprising for him.

"I was in 9th division ... everyone knew we were going to be sent to the war," he said.

Barker often wrote letters to his wife from Vietnam. The hardest part about being oversees for him was missing his daughter's birth.

"She was about 6 months old when I first held her," he said.