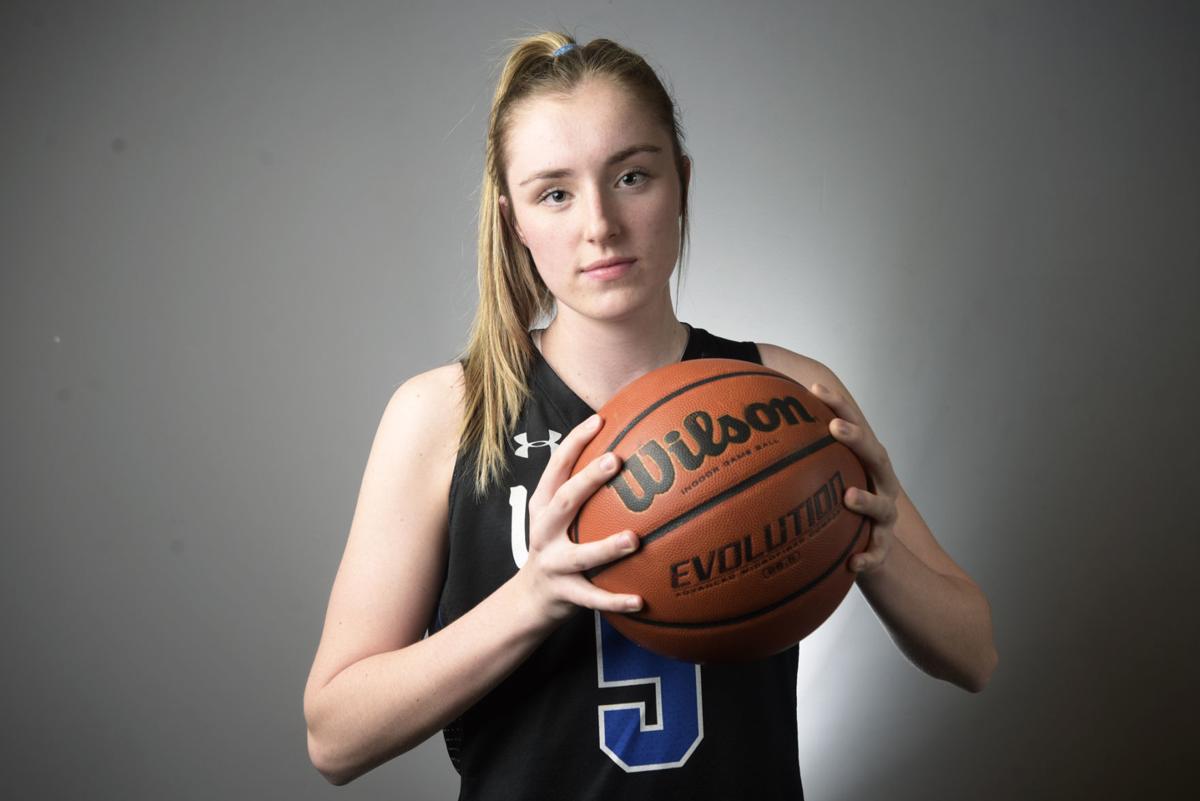 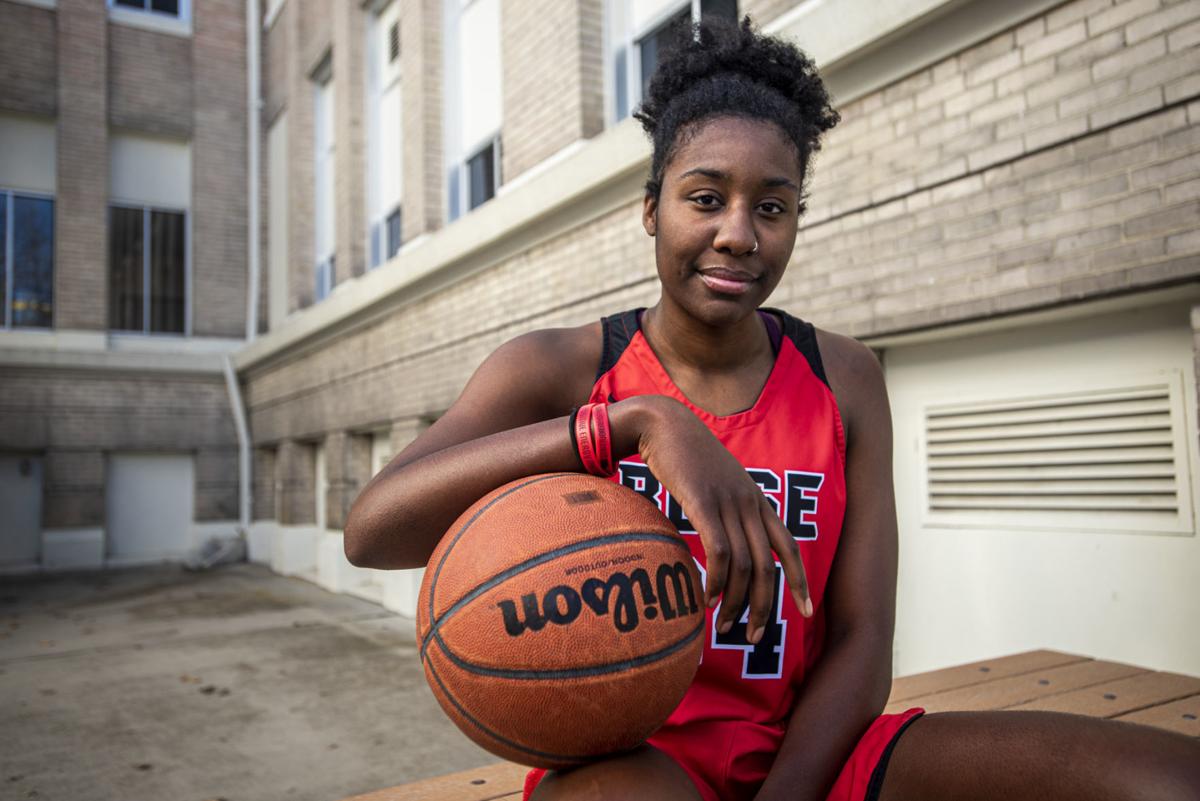 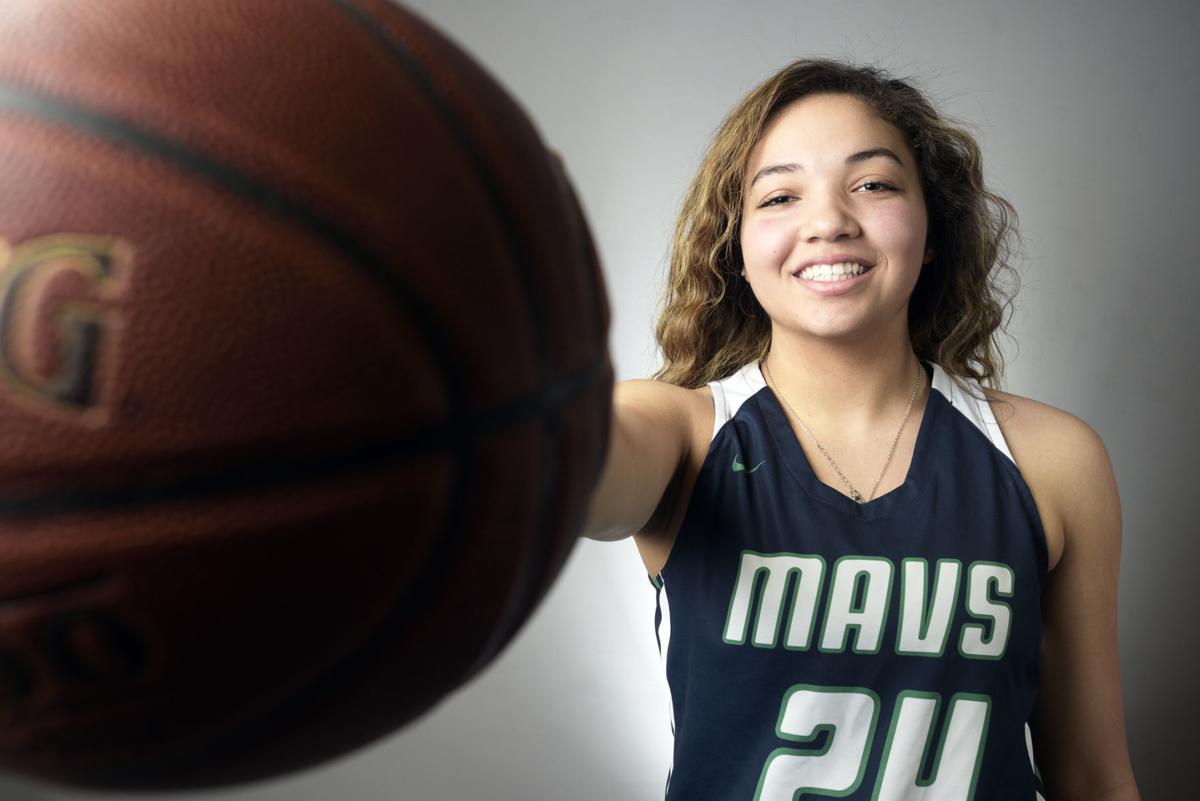 Ava Ranson wasn’t on the radar early in her high school career like some other kids are.

The Timberline High School senior guard didn’t make a single All-5A Southern Idaho Conference team her freshman year. She was then left off the first team the following year despite leading the league in assists (4.2 apg) and being second in scoring (14.6 ppg). Ranson was also hardly recruited.

Everyone knew her name this past season.

She led the conference in scoring for the second year in a row with 18.7 points per game. Ranson was also second in assists (3.2 apg) to go along with two steals and two rebounds per game. She was the Co-SIC Player of the Year and guided the Wolves to their first state championship game since 2004.

For these achievements, Ranson is the 2019-2020 Idaho Press Sports Stars Girls Basketball Athlete of the Year.

She was an All-SIC first-team pick and helped Timberline end a 13-year postseason drought with a third-place finish at state last year. Ranson picked up right where she left off this past season.

Ranson crossed the 1,000-point career barrier in the season opener against Capital, recorded 17 points in a quarter against Boise on Dec. 10, 2019, scored 29 points against Meridian on Feb. 8 to get the Wolves back to state and became the first girls basketball player in program history to be nominated for the McDonald’s All-American Game.

She led the Wolves (23-4) to being the No. 1 ranked team in the state for almost a month, an 11-game winning streak and to 21 wins coming by double digits with a point differential of more than 25. Their only blemishes were to state champion Mountain View, including a 55-49 loss in the title game.

PEYTON McFARLAND, BOISE: The 6-foot-4 senior post averaged almost a double-double for the season with 16.2 points and a 5A SIC-leading 9.1 rebounds per game. She also put up 1.4 blocks and 1.3 steals a game to earn both Co-5A SIC Player and Gatorade Idaho Girls Basketball Player of the Year honors.

McFarland, who ESPN ranked the No. 10 post and 80th-best overall player in the country, was also a McDonald’s All-American Game finalist and helped the Brave (17-9) win a state consolation title.

She will play for the University of Utah.

TRINITY SLOCUM, MOUNTAIN VIEW: The junior guard led the SIC in both assists (4 asp) and steals (3.9). She almost averaged 14.5 points and 5.8 rebounds per game.

Slocum earned All-League honors for the third consecutive season, this one of the first-team variety and led the top-ranked Mavericks (24-2) back from heartbreak to a state title.

She had 14 points, four rebounds and three assists in the championship game against Timberline after rolling her ankle a few minutes in. Slocum was the state tournament MVP after averaging 18.3 ppg.