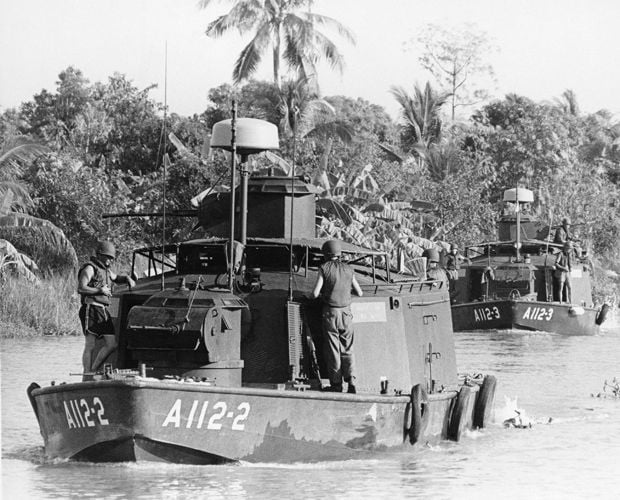 Heavily-armed assault Support Patrol boats of the U.S. Navy’s River Assault Flotilla One move slowly near the bank of a Mekong Delta canal during a military operation, November 1967. 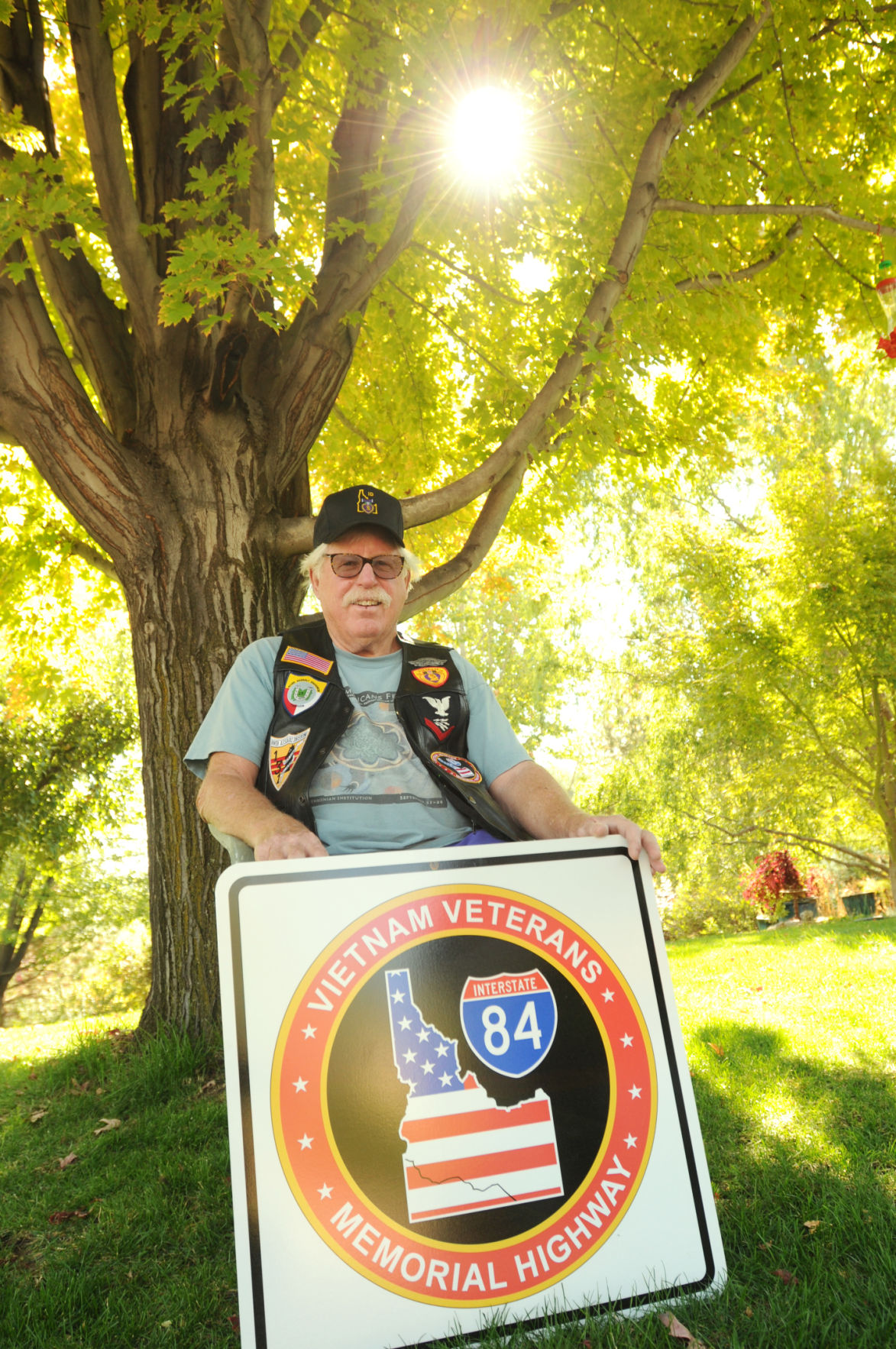 Heavily-armed assault Support Patrol boats of the U.S. Navy’s River Assault Flotilla One move slowly near the bank of a Mekong Delta canal during a military operation, November 1967.

It took Pete Oakander a long time after the Vietnam War to begin reflecting on it. “Once I got home, I didn’t think anything about the military for 40 years,” he said.

When he finally revisited the past, he found there was work to be done. There were troubled veterans to support. There was service to honor.

Today, Oakander, a former Navy riverboat radioman and a Purple Heart and Navy Commendation Medal honoree during the war, is an advocate for fellow veterans through groups such as the Military Order of the Purple Heart and other efforts.

“They can talk to me, where they’d never talk to you,” he said. It’s because they share a commonality of valor that few can comprehend.

‘IF I COME BACK ALIVE, IT WILL BE A GOOD EXPERIENCE’

At first, what set Oakander apart was simply his willingness to serve. Many of his friends wore women’s underwear to their draft appointments, which automatically disqualified them from the military. It was an easy, albeit embarrassing, way to avoid Vietnam.

Instead, Oakander chose a head-on approach indicative of his family, which has a deep history of military service.

“If I come back alive, it will be a good experience,” he told himself at the time. Still, he was optimistic, not enthusiastic.

“I wasn’t really excited about going to Vietnam.”

Oakander signed up for the Naval Reserve in 1967, at the age of 20. After months of training, including a 20-week program for future radiomen, he was sent to northern California for eight weeks to learn about riverboats.

Afterward, he was immediately shipped to Vietnam.

For one year, Oakander served as the radioman on a riverboat — a command and communications boat, to be precise.

“Looking for Charlie,” he said.

The vessel was 60 to 70 feet long and moved liked molasses. At 5-6 knots per hour, it wasn’t for racing.

“We couldn’t run; you had to just sit there and slug it out,” he said.

But it was a covert attack, not an out-and-out fight, which sank his boat in 1969. He’d been in southern Vietnam for six months when a 150-pound mine went off underneath his boat. Oakander was sitting inside a hatch when he heard the boom.

“It was like seeing the white light,” he said.

With the engines busted in half and oil and battery acid spewing all around him, he managed to bust through the hatch and get to daylight.

“The whole back of your head is split wide open,” a medic told Oakander, who asked to be sewn up on the spot.

“I’m not leaving the boat,” Oakander said, who was awarded a Purple Heart for his injury and heroism.

He didn’t leave the boat. He remained with the craft while pumps were brought in to keep it afloat. He was there when it was towed into the ocean and back to the river, in an effort to seek repairs. He was front and center as it took on too much water and sank for good.

Oakander served the final six months of his tour in relative safety. When he returned to California in May 1970, he didn’t suffer from post-traumatic stress disorder or anything like that. But his life definitely was altered. He had a clear sense that he could do anything he set his mind to.

“Life is what you make it,” Oakander said. “Nothing is going to get handed to you.”

It took Oakander awhile to settle down and establish a career after the war. When he finally did, he ran with it.

After years of work as a general contractor, arthritis set in at the age of 42. Rather than give up, he went to college. He earned a degree at Boise State University that launched him into a successful career as a planner/scheduler for large construction projects such as high-tech fabrication plants, hotels and prisons.

But it’s the unpaid work that he started later in life — he retired from construction in 2008, moving to Middleton — that helped him reconnect with the war, 40 years later.

Oakander serves in a number of veteran-related organizations, including as commander of the local chapter of the Military Order of the Purple Heart. The MOPH convenes Purple Heart awardees once a month, mostly to relax and share stories. It’s a comfortable setting for these vets, many of whom don’t relate well to people such as Veterans Affairs doctors.

“They haven’t got a clue what it’s like to be in combat,” Oakander said. A newcomer to the MOPH recently put into words what many veterans feel quite deeply.

“He said, ‘Wow, this is great, because you’re the only guys I can talk to,’” Oakander said.

One of his recent victories was working to have the Idaho stretch of Interstate 84 designated as the Vietnam Veterans Memorial Highway. He even designed the emblem — a logo that is on the actual highway sign, commemorative coins and vehicle decals.

One of those decals is stuck to the back window of Oakander’s vehicle. It’s not the driving force of his life, but it will always be along for the ride.

Like many U.S. military veterans, Oakander graciously accepts recognition for his service, but does not expect it. He said the thanking of veterans has gone overboard, thanks at least partially to a guilt trip put on the general public.

“I think the country needs it, but the veterans don’t need it,” Oakander said.