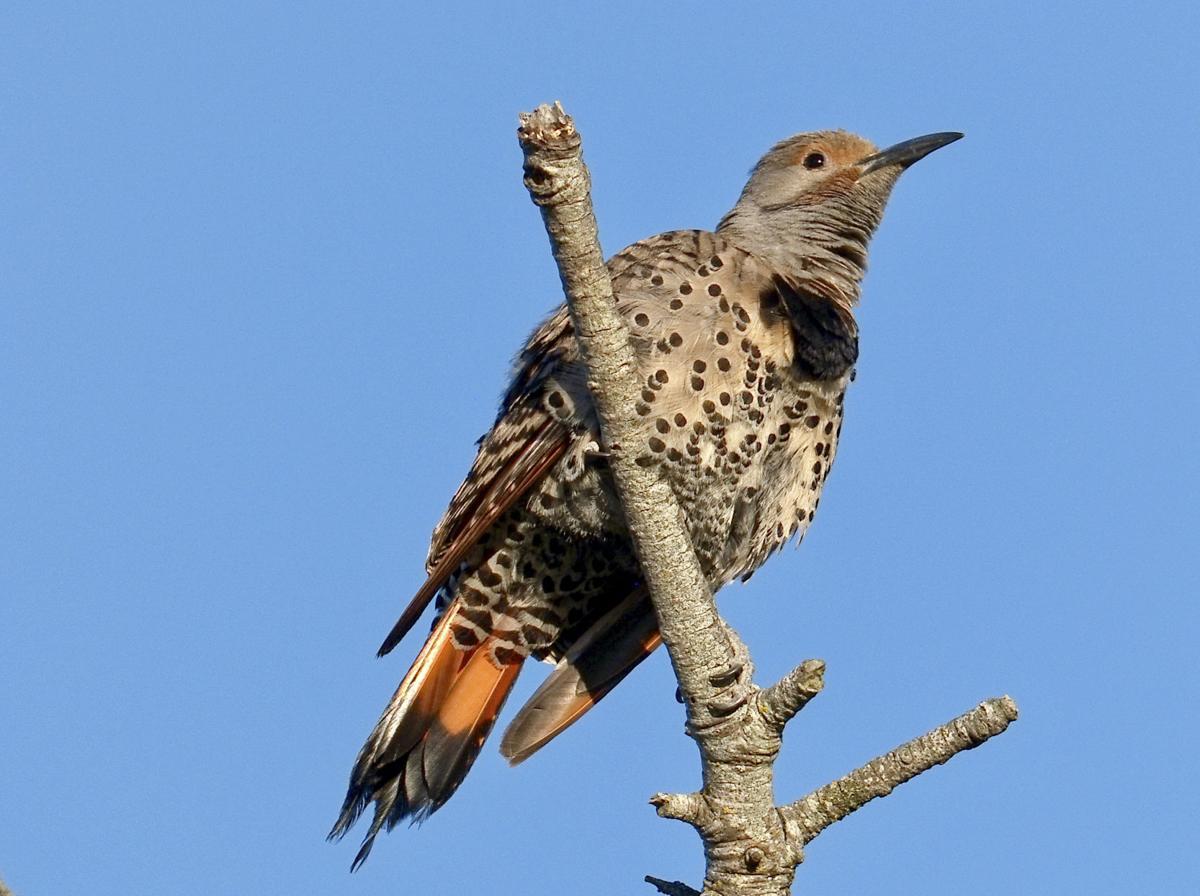 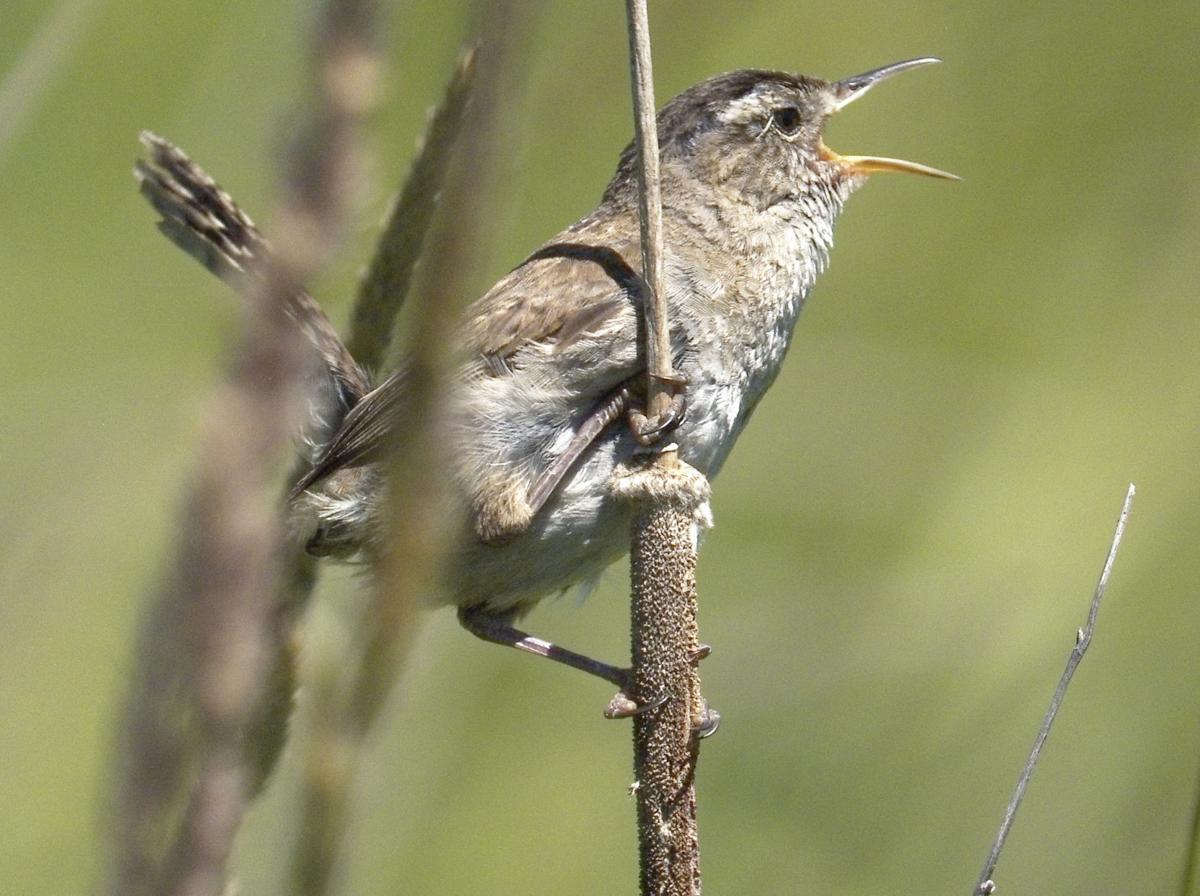 Pam Pritzl of Camano Island wasn’t about to let foul weather stop her from participating in the 24th Annual Great Backyard Bird Count.

Bird watchers are a hearty bunch, and Pritzl did her part in the annual event held this past Friday through Monday and counted birds in her backyard and beyond despite the blustery, snowy conditions.

The Great Backyard Bird Count asks people from around the world to count the birds they see within a period of at least 15 minutes on one or more days of the count, then enter the number and species they see on the eBird website.

“This year was kind of tough,” said Pritzl, a Skagit Audubon Society Board member. “We did manage to go to Leque Island, which is part of the Skagit Wildlife Area. We saw about 2,000 dunlins. That area is becoming quite an exciting one for shorebirds.”

Fellow Audubon member Tim Manns said that birds are around even in difficult weather.

“This winter’s a little different when it comes to backyard birds, many of which are attracted to feeders, because a lot of us have taken our feeders down due to the salmonellosis affecting especially pine siskins,” Manns said.

Pritzl said she saw plenty of birds that are frequent winter visitors.

“We saw junkos, flickers, varied thrush, red-breasted nuthatches, song and fox sparrows,” she said. “And that was without having my feeders up.”

Another Skagit Audubon Society member, Neil O’Hara, said he ventures out birding whenever possible. The four-day event wasn’t necessarily any different for him than most days.

“It’s not like I had to make any sort of special effort,” he said. “I’m out there at least two, three, four times a week anyway. It’s just what I do.”

“The other place I quite enjoy is the Ship Harbor Interpretive Preserve,” he said. “As I think about it, about a quarter of all the eBird lists from there are downloaded files from me. I own that place.”

O’Hara thinks the snow and cold affected the numbers of birds and birders this count.

“There are still chickadees and jays that have plenty of food to stay through the winter,” he said. “So they are around.”

He did his part in supplying numbers.

“Ebird is this wonderful app that makes it sufficiently easy to record your sightings,” O’Hara said.

The Great Backyard Bird Count is also an opportunity for birders to work with the Cornell Lab of Ornithology, National Audubon Society and Birds Canada in compiling data.

Data gathered by the Great Backyard Bird Count, as well international survey projects, highlight changes in the numbers and distribution of wild birds over time.