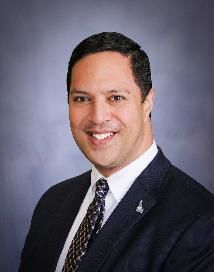 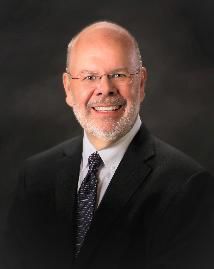 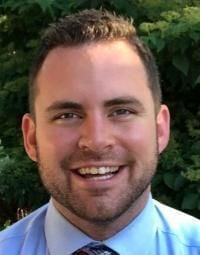 We’ve been accused of having a radical political agenda, and we’re writing to confirm that the allegation is true. What is it? It’s bold, will upend the established order, and could dramatically affect you — we want to lower your property taxes.

“But isn’t that a Republican’s job?” you ask. It should be. But unfortunately they’re not doing it, and you’re feeling the crunch because you’re bearing an unfair property tax burden.

So how did we get here? It’s simple, and we’ll make it quick because we know you did not wake up this morning hoping to be educated on local tax policy. Over the last several years Republican legislative action has shifted the bulk of our property tax burden from commercial properties to residential homeowners. That mistake got even worse as skyrocketing home values have also driven up tax bills. It used to be even-steven between businesses and families, but now homeowners are paying at least double their share. To make matters worse, the Republican-led legislature capped other forms of property tax relief to give income tax cuts to high-earners.

So wealthy commercial real estate developer’s income and property taxes have gone down, while the widow living on a fixed income has watched her property tax bill double. That ain’t fair, and local officials like Ada County Commissioner Diana Lachiondo have worked tirelessly to bring this issue to the public’s attention, rejecting property tax rates increases while fiercely advocating for reform at the Capitol, because the legislature must take responsibility by fixing the problem it created.

And the solutions Democrats have proposed for property tax fairness aren’t complicated. They include:

But we need your help to do it. If you are represented by a Republican state legislator, contact them and ask them directly to cosponsor one of these proposals, all of which were presented by Democrats last session, but never given a hearing. But even if they refuse to sign on to our radical political agenda, we stand ready to deliver property tax fairness for you.