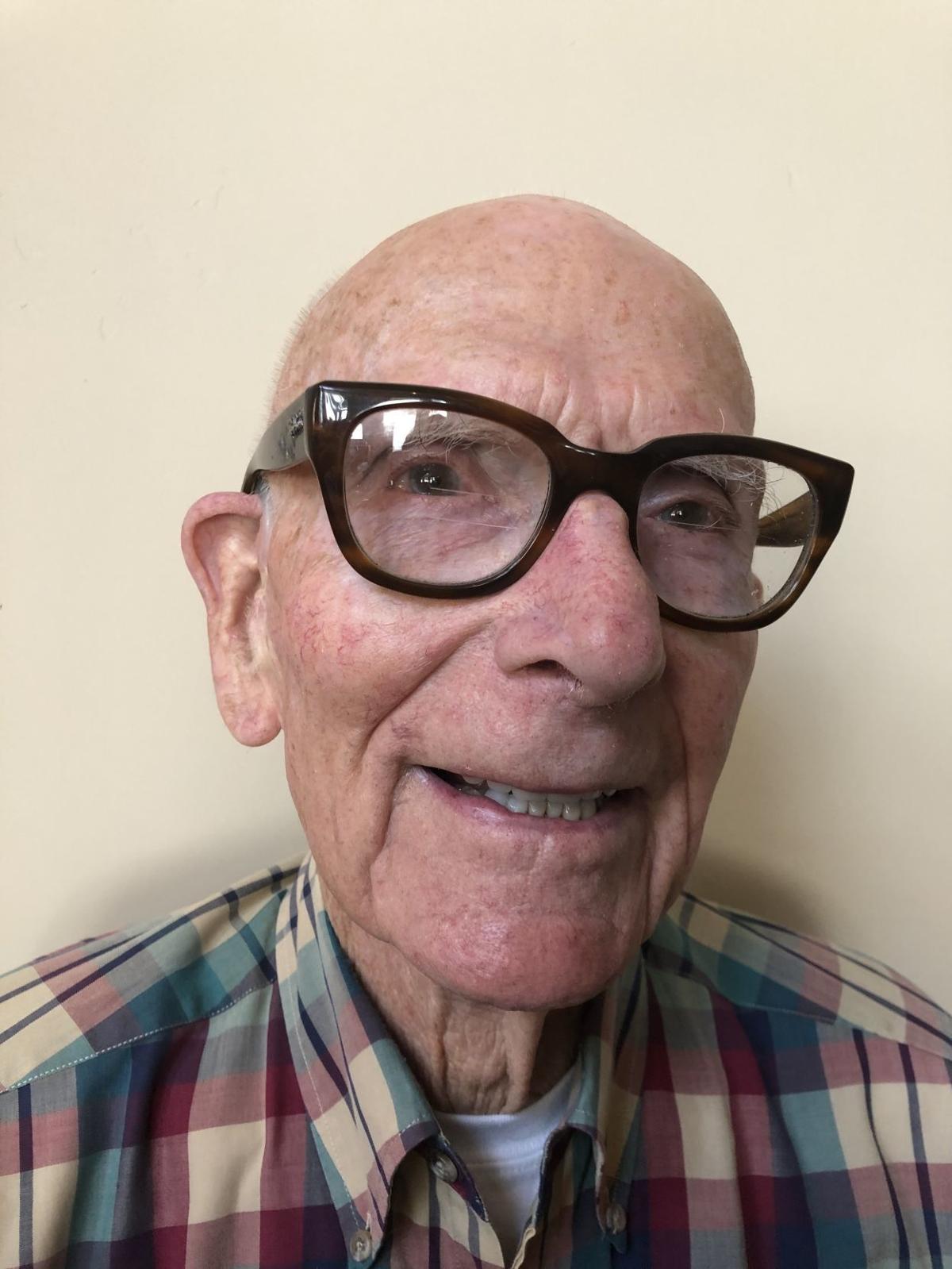 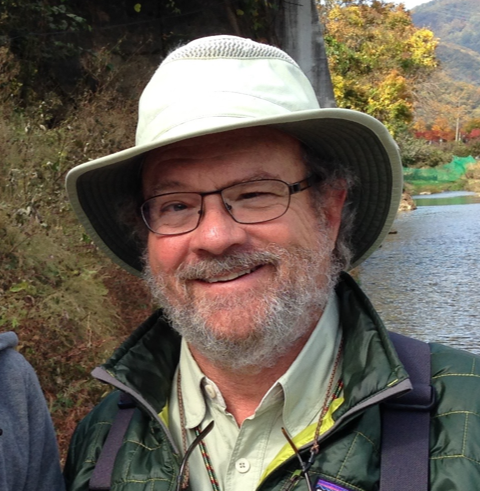 Salmon recovery efforts over the last several decades have tried unsuccessfully to balance fish recovery efforts with hydrosystem operation, energy production, and barge transportation among other services. These federal efforts represent a kind of ‘salmon triage.’ Medically, triage is the sorting and allocation of treatments to patients according to a system of priorities designed to maximize the number of survivors.

Issued by the U.S. Army Corps of Engineers, Bureau of Reclamation, and Bonneville Power, the latest federal guidance for these efforts – the 2020 version of salmon triage – was released last month as a draft Environmental Impact Statement (EIS) for Columbia River system operations. Once again, the EIS selects a “Preferred Alternative” that clearly, although implicitly, abandons Idaho’s iconic ESA-listed wild spring Chinook salmon and steelhead as a lost cause. They are the patient chosen not to survive!

The federal agency alternative protects barge traffic, irrigation, a sightseeing cruise company and slack-water recreation, but ignores the consensus of fishery scientists who overwhelmingly embrace another alternative that includes breaching of the four dams on the lower Snake River. The “Preferred Alternative” merely extends river management measures that have not worked to restore wild fish over the last 25 years. These failed efforts have been well documented.

Wild Snake River salmon and steelhead listed under the provisions of the Endangered Species Act represent less than 2% of predevelopment numbers. Each species contains over two dozen unique sets of genes that resulted from thousands of years of adaptation. Are they worth saving? The federal agencies do not think so, saying “it would be too expensive.”

The federal agencies will do anything to protect the four lower Snake River dams and have slanted the “Preferred Alternative” to do so. They have already sunk 17 billion dollars into failed fish mitigation. They are willing to watch wild salmon and steelhead runs drop into the dark night of extinction. We do not believe Idahoans agree with this approach.

Restoration of wild fish requires smolt-to-adult returns (SARs) assessed at Lower Granite Dam of 2 to 6 percent (mean of 4%). That range has been attained only three times in the last two decades. Pristine spawning habitat in the Middle and South Fork Salmon rivers remains nearly unoccupied by adults. Twenty years of research has provided estimates of Middle Fork Salmon River spawner capacity of 48,000 fish. In 2019, only 322 Chinook returned to the Middle Fork of the Salmon River. Passage of wild spring/summer Chinook salmon destined for all tributaries upstream from Lower Granite Dam in 2019 totaled 4723 fish. The trajectory of returns of wild spring chinook and steelhead is toward extinction, not recovery.

The federal agency “Preferred Alternative” is simply a politically driven triage decision for extinction of wild salmon and steelhead in Idaho.

Rick Williams is a research associate in the Department of Biology at The College of Idaho and lives in Eagle. Don Chapman is a seminal scientist on Columbia River and Snake River salmon and steelhead issues, who’s worked on them and their interactions with the hydrosystem for more than 40 years.