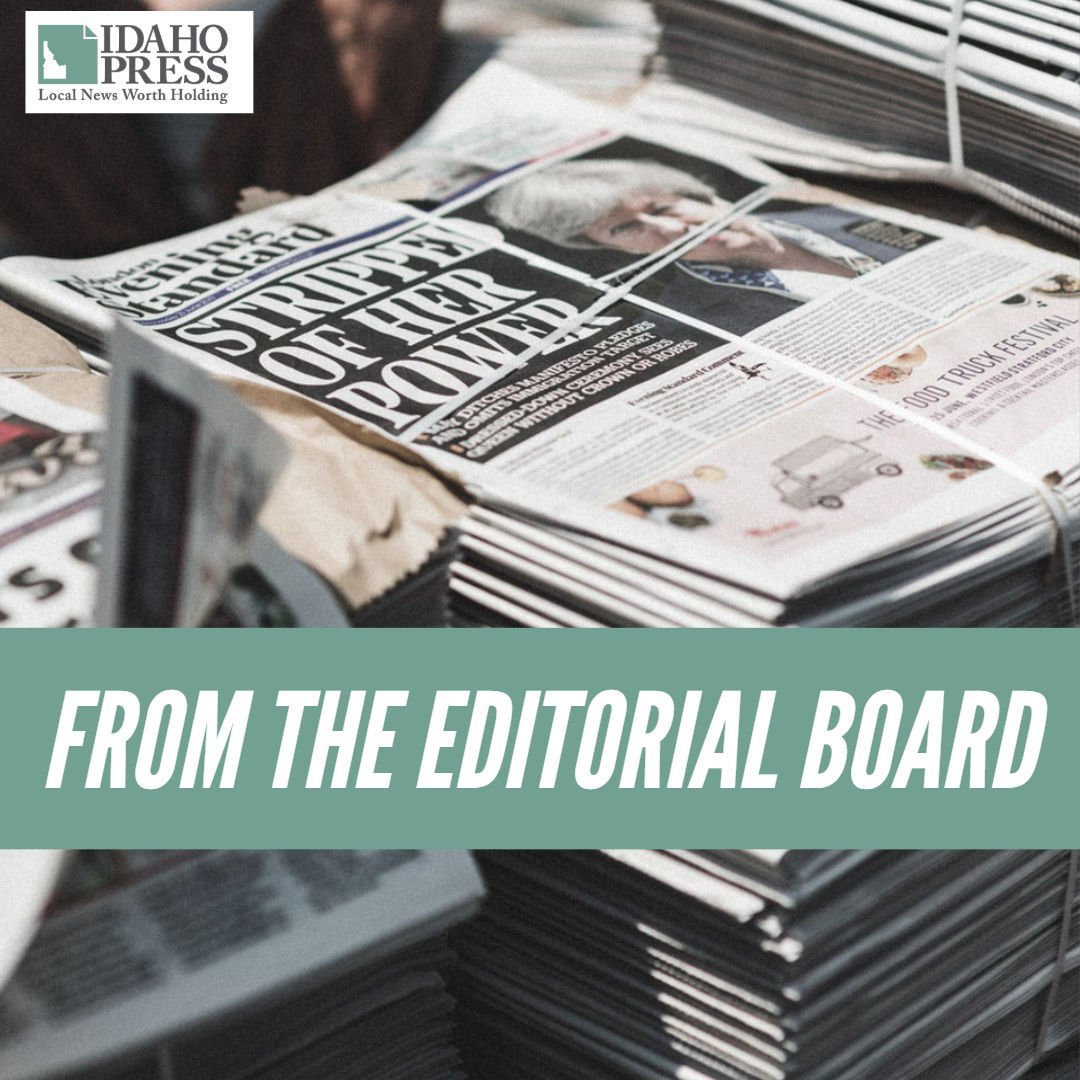 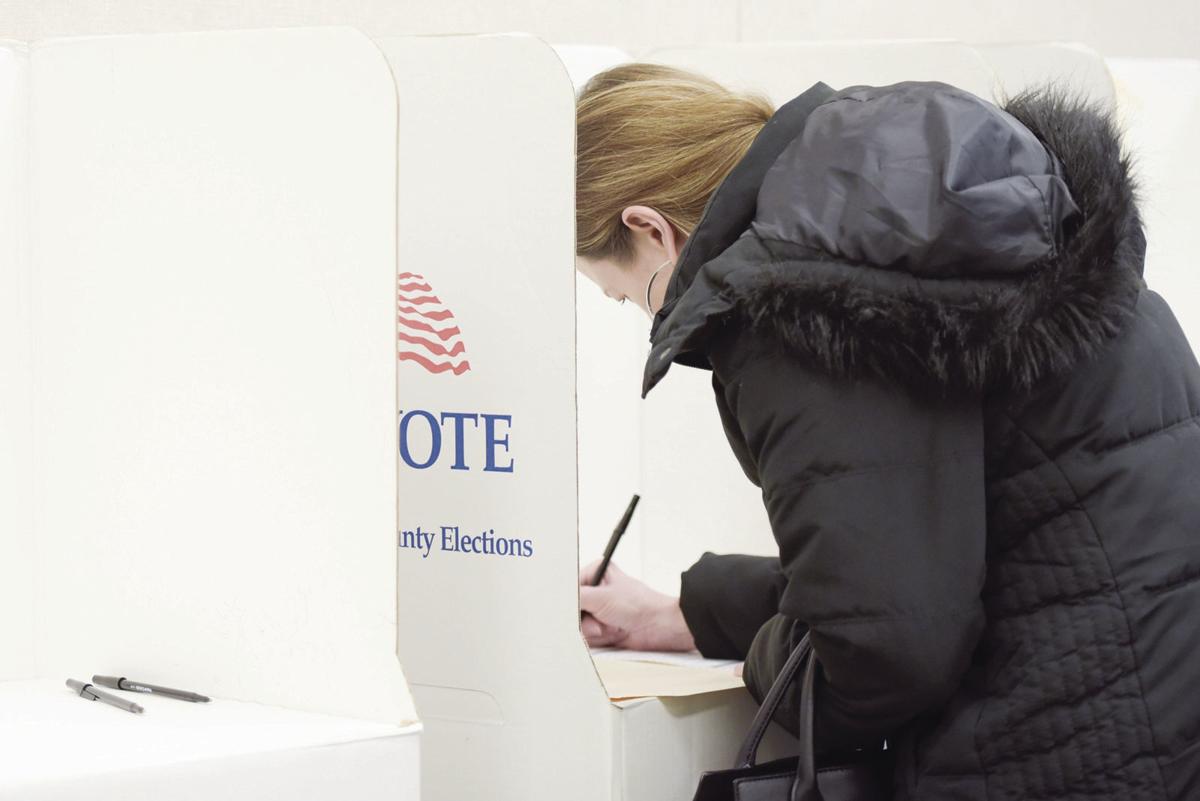 A voter casts a vote at the Stevens-Henager College polling station in Nampa.

Kudos to Canyon County commissioners for getting rid of a county ordinance prohibiting any language other than English when conducting county business.

Aside from the fact that commissioners were warned more than five years ago that the ordinance was “constitutionally infirm,” the prohibition was just impractical.

But if you’re able to help someone, it would be wise for the county to let the county worker help — not prohibit them from doing so.

As an aside, kudos to the power of the press, as this issue was uncovered by Idaho Press reporter Nicole Foy, who discovered a related English-only mandate in instructions to county poll workers, who were told they could speak only English to voters who came in to vote. Without Foy’s reporting, this practice would have kept right on going, potentially — and likely — disenfranchising countless voters of their right to vote, or at least making it more difficult and less efficient to vote.

Without a doubt, English is the predominant language in the United States, and it behooves all residents to speak English, whether it’s getting a driver’s license, voting, ordering food at a restaurant or making a deposit at the bank. But we recognize that not everyone is at the same level of their English learning. Many citizens are new to the United States and are still learning the language.

And this doesn’t just go for Spanish. The language could be Serbian, German, Mandarin or Swahili. If someone is in a position to help a customer by speaking in their native tongue, let them do it.

We applaud the county commissioners for getting rid of an old ordinance that simply seemed to be punitive and rooted in ideological demagoguery, not customer service, which is the business the county should be in.

Our editorials are based on the majority opinions of our editorial board. Not all opinions are unanimous. Members of the board are Publisher Matt Davison and community members Buzz Beauchamp, Nicole Bradshaw, Rex Hanson, John Jolley and Kathleen Tuck. Editor Scott McIntosh is a nonvoting member.