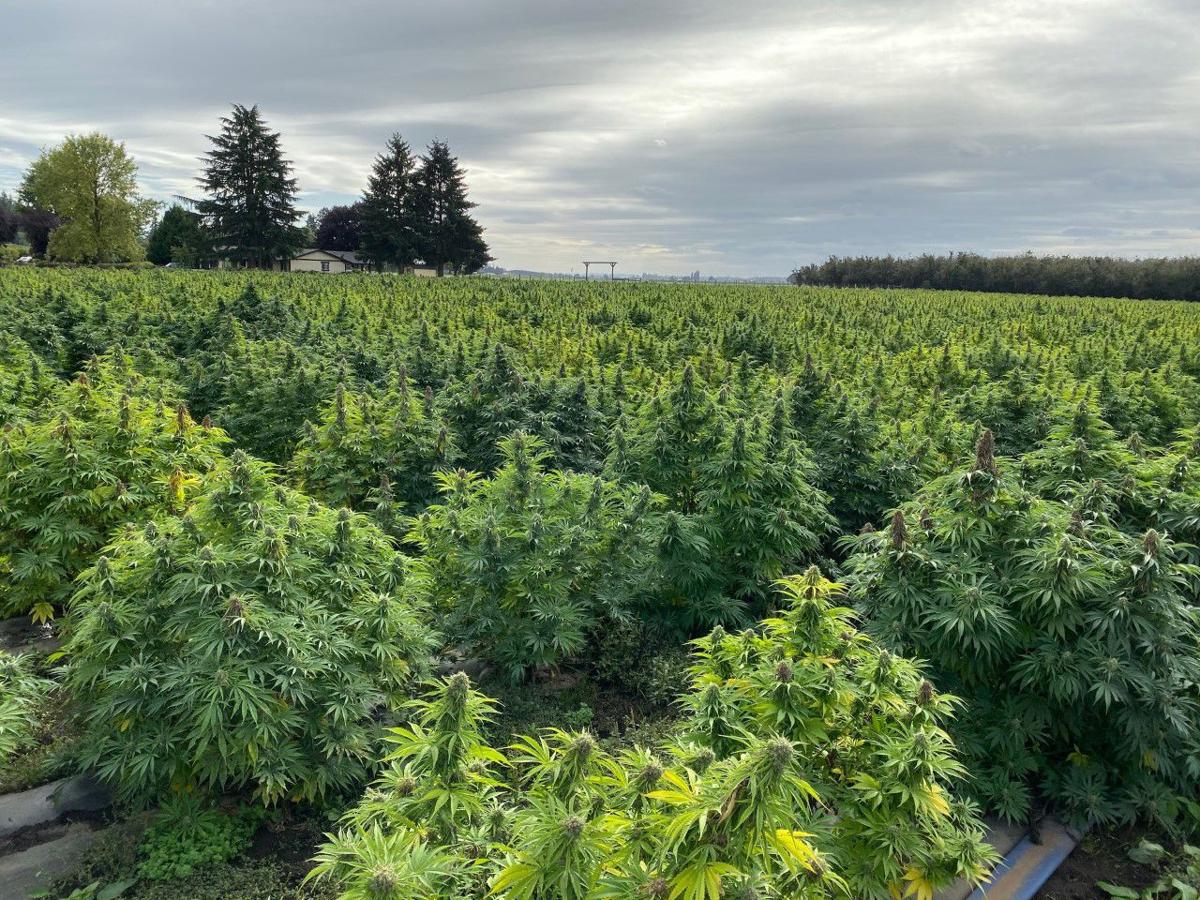 For a state Legislature that typically touts reducing regulations and getting out of businesses’ way, the failure, thus far, to legalize hemp is perplexing.

Idaho is one of three states in the nation that doesn’t allow hemp production.

That needs to change this session. We urge lawmakers to pass a law paving the way for the growth, transportation and sale of hemp.

Idaho law, as is, puts up roadblocks not only to farmers, but to out-of-state businesses whose truckers would normally support Idaho stores and restaurants as they transport goods through the state.

“People generally avoid Idaho at all costs,” Ryan Shore, CEO of industrial hemp company Big Sky Scientific, told the Idaho Press in recent weeks. His company, which largely operates in Montana, sends shipments through Utah to get around Idaho.

The caution makes sense, considering the 2018 and 2019 arrests of three out-of-state truckers transporting industrial hemp through Idaho. In one of those cases, Shore lost $1.3 million worth of hemp to a police seizure, which led him to sue the state.

At least we’re not locking up truckers anymore, thanks to the governor’s temporary executive order. But now it’s time for Idaho to take the next step to become pro-business and pro-farmer in this industry.

Hemp, like marijuana, is cannabis, and both contain tetrahydrocannabinol or THC, the psychoactive ingredient in marijuana. As the Idaho Press has reported, hemp does not produce a high. The 2018 U.S. Farm Bill allows states to legalize the growth, purchase, possession and transport of hemp, so long as it contains .3% or less THC. Idaho, however, has not set up the legal framework to follow suit.

Still, Idaho farmers are ready to jump into the industry.

“I think you guys will be really good at growing it,” Shore told the Idaho Press on Dec. 27. “I’ve met plenty of Idaho farmers that are interested in doing it.”

Gov. Brad Little said he’s not opposed to the crop — as long as “the production and shipping of industrial hemp is not a front to smuggle illicit drugs into and around Idaho,” a Nov. 19 statement from the governor’s office said.

That was a worry for police and prosecutors during hemp bill hearings throughout last year’s legislative sessions.

“There are NO roadside tests available to law enforcement to test whether a plant is hemp or marijuana on the street,” the Idaho Prosecuting Attorneys Association stated in a March 15 letter.

Moon, however, said at the time that a portable device to test THC levels does exist.

This session, we hope to see an answer to this question, along with the approval of past-due legislation that will open the door to Idaho’s hemp industry.

Our editorials are based on the majority opinions of our editorial board. Not all opinions are unanimous. Members of the board are Publisher Matt Davison and community members Tami Dooley, John Jackson, Chase Johnson, Melissa Morales, Jane Suggs and Devon Van Essen. Editor Holly Beech is a nonvoting member.