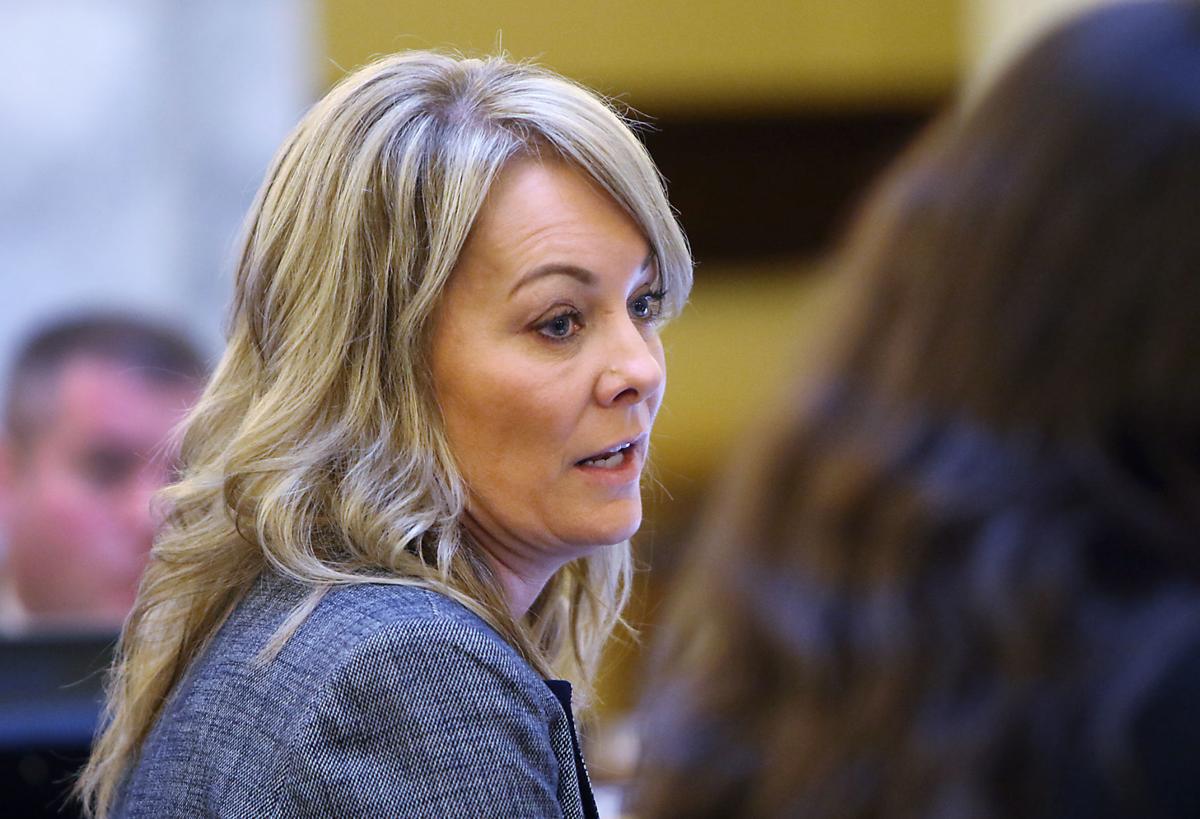 Sherri Ybarra, Idaho’s superintendent of public instruction, answers questions from legislators during a school budget presentation before the Joint Finance-Appropriations Committee at the state Capitol on Jan. 24. 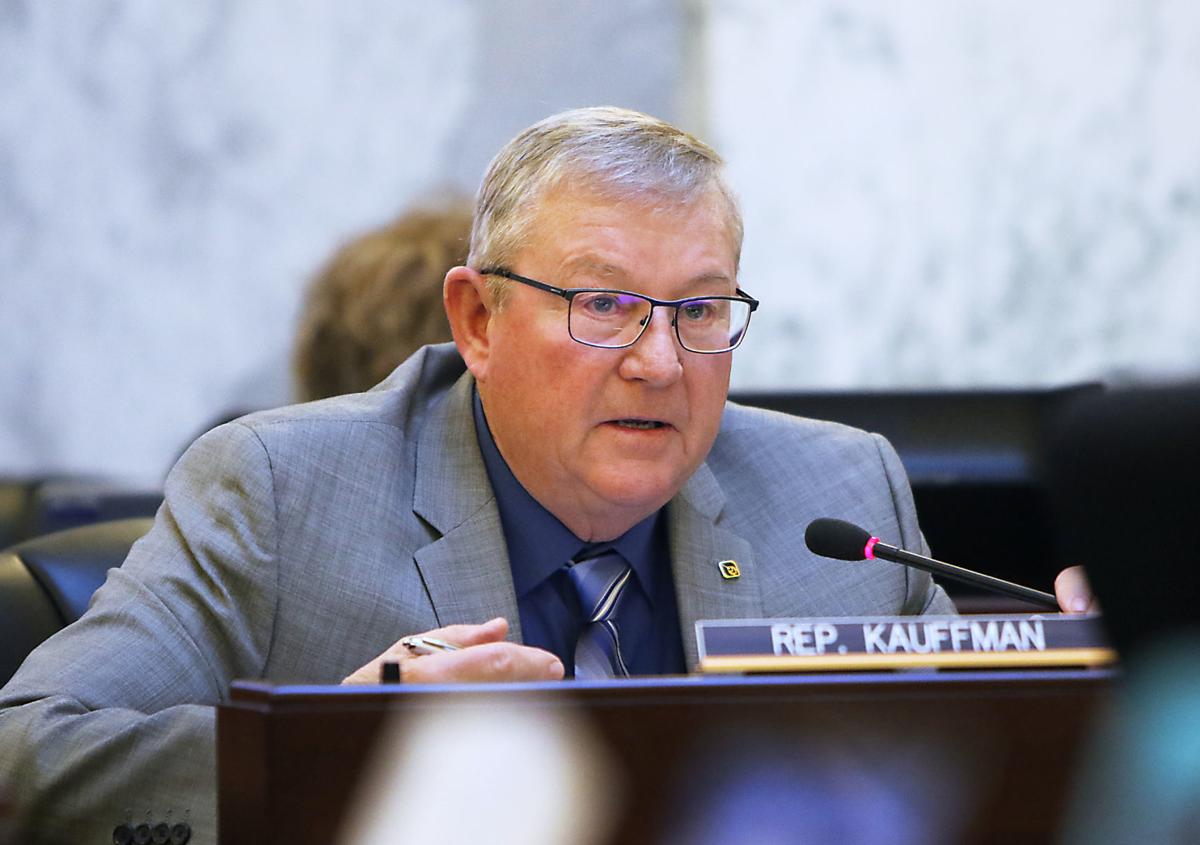 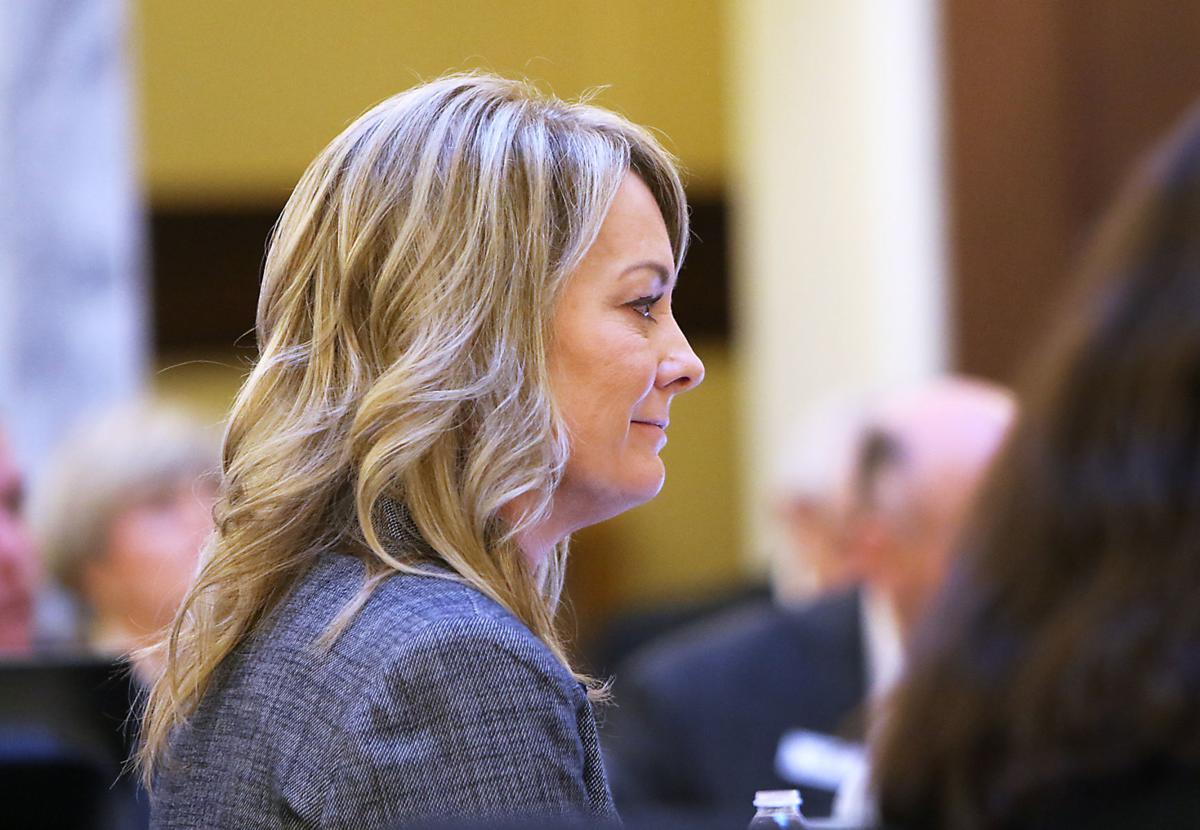 Sherri Ybarra, Idaho’s superintendent of public instruction, answers questions from legislators during a school budget presentation before the Joint Finance-Appropriations Committee at the state Capitol on Jan. 24.

BOISE — As she pitched her request for an 8 percent boost in state funding for schools next year to state lawmakers on Thursday, Idaho schools Superintendent Sherri Ybarra said, “Human capital is our most important asset. … The largest increases are for salaries.”

She told the budget-writing Joint Finance-Appropriations Committee that Idaho is facing a serious teacher shortage. “There is a shortage of qualified teachers, a shrinking of our students going through teacher preparation programs at our colleges and universities, and we continue to see an increasing number of teachers who are on provisional certificates. In addition, we’re seeing high rates of attrition,” she said.

A recent report from the State Board of Education found that Idaho’s teacher attrition rate is 10 percent, two points above the national average. “That means that more than 1,600 teachers will leave the profession this year alone,” Ybarra said. “Many of those teachers are new teachers or those in the first five years of the profession. … The conservative estimate is it will cost Idaho districts $6.8 million to replace those teachers.”

“It is an aging workforce without an adequate pipeline to replace its retirees,” Ybarra said. “Addressing the teacher shortage will require a multipronged approach.”

However, she said, “I want to emphasize that one of the most important strategies is the one ... before you today, and that’s the continued investment in our career ladder.”

Overall, the public school budget that Ybarra is requesting for next year adds up to $1.927 billion in state general funds, an 8 percent increase over this year. If Ybarra is successful in her request for a $19 million supplemental appropriation in the current fiscal year for her school safety initiative, it would make her request for next year a 6.8 percent increase over this year. But thus far, lawmakers haven’t taken up that supplemental funding request.

Gov. Brad Little is proposing a $1.895 billion school budget in state general funds, a 6.14 percent increase over the current year. Little had originally proposed a 5.94 percent increase, but an unanticipated jump in the number of students enrolled in Idaho’s public schools required a revision to Little’s budget proposal on Jan. 16, pushing that up by $3.5 million.

Those totals include the nearly $11 million budget for Educational Services for the Deaf and Blind, which provides services to 2,100 students across the state, including 95 at its residential school in Gooding.

A large portion of the $142 million increase Ybarra is requesting is actually required by state law. Just funding the statutory increases that current state law requires would mean a 4.8 percent increase in state funding for public schools next year, noted Associate Deputy Superintendent Tim Hill. That includes the $48 million required for the fifth year of the career ladder, which is in law; close to $12 million for the master educator premium, also in law; $3 million for increases in Advanced Opportunities, also required by current law; and $6.3 million for a PERSI employer rate increase. Growth in the number of students also drives formulas requiring more funding for operations, transportation and more.

“All these items collectively are $86 million — $86 million or 4.8 percent required by law,” Hill said. “So you can see that the large majority of our increase is not necessarily line items, and not a request, but an estimate of what’s required by law.”

Ybarra also proposed adding $27.8 million for additional increases for teachers at all levels, with a focus on the most-experienced teachers; she said that’s what she’d been hearing demand for from school districts. Little recommended $11.3 million for teacher pay on top of the final rung of the career ladder, but he targeted his at the least-experienced teachers, to raise Idaho’s starting teacher pay up to $40,000.

“I think she’s asked for some pieces that are very much in line with the direction the governor is going,” said Rep. Rick Youngblood, R-Nampa, JFAC co-chairman. “I think she’s done a great job with her budget. I think the governor came back with some really good direction, and we’ll get it done.”

After her budget hearing in JFAC on Thursday, Ybarra said, “It’s not uncommon for there to be differences in our requests. But there are similarities — literacy, the career ladder, advanced opportunities. I would say that the governor and I are on the same page in the book, we’re just not on the same line.”

The proposed $3 million increase in Advanced Opportunities, which includes paying for high school students to earn college credits while still in high school, is identical in both budget proposals. Ybarra said the program helps students “get a jump start on their college or career pathways.” Last year, 58 percent of high school seniors participated, she said, including 43 percent of Hispanic students, up from 26 percent in 2013-14.

“This represents a significant tuition and fee savings to our Idaho families, and it’s estimated that students who participated in dual credit saved $55 million in college tuition costs just last year alone,” Ybarra said. “This program is wildly popular. … In 2017-18, more than 32,000 students were served.” She added, “The Advanced Opportunities program is a game changer for our state.”

Ybarra also highlighted Idaho’s improving high school graduation rate. “We are seeing positive trends in student outcomes, but we must stay the course to ensure the very best … for Idaho’s children,” she told lawmakers.

Idahoans are strongly in favor of state funding for early childhood education, according to the latest Boise State University public policy survey, but not if it would mean cutting into other education funding. Page A6