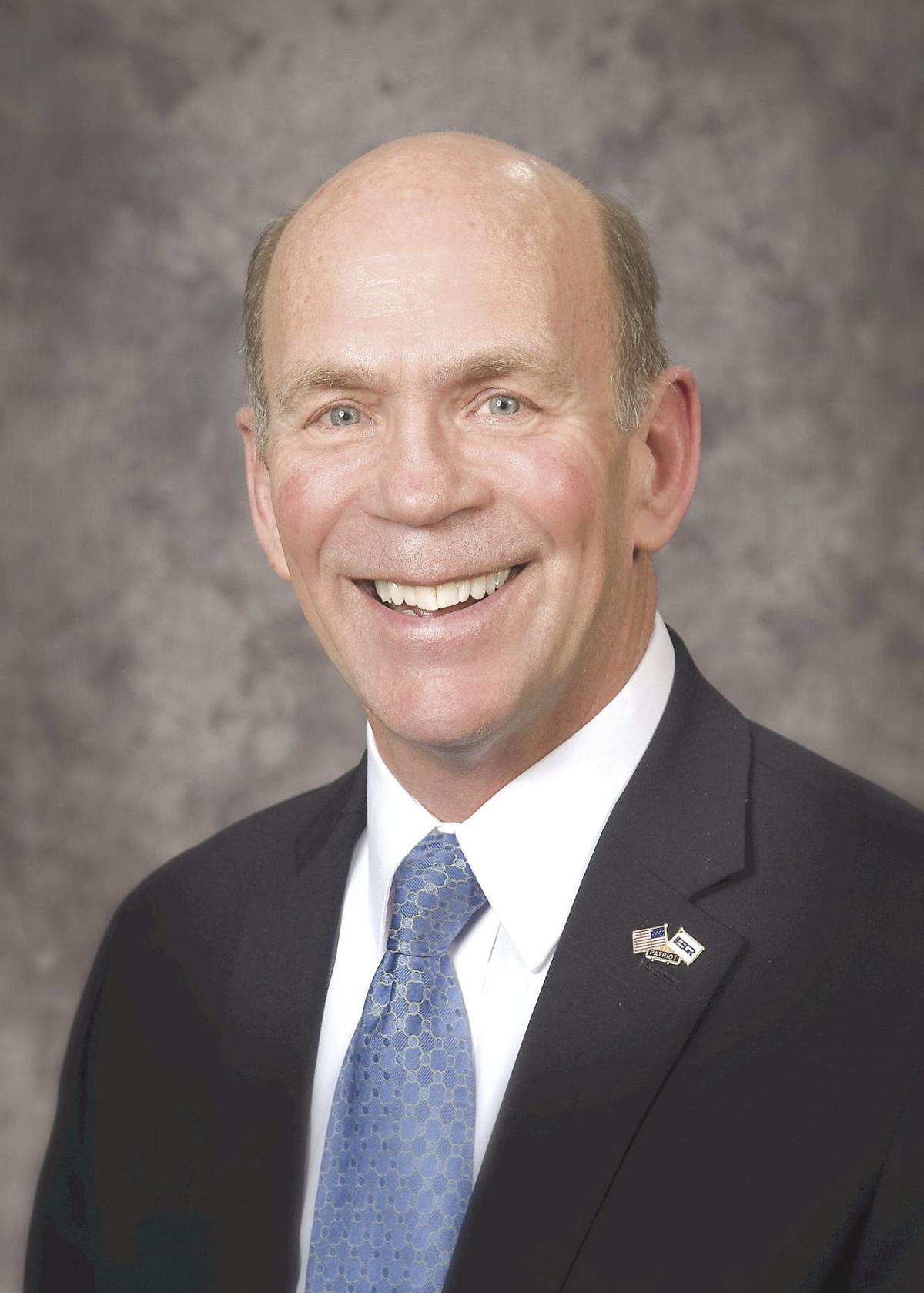 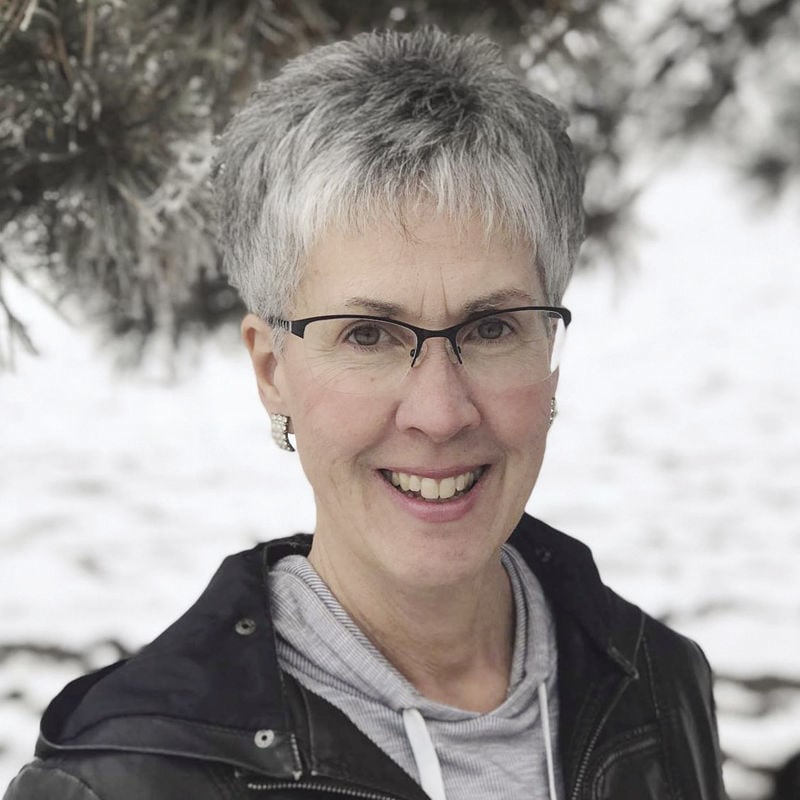 With commissioners weighing whether to approve Caldwell’s new urban renewal district, county Clerk Chris Yamamoto handed them his own property tax records to show how much his taxes have gone up over the years.

“We see this growth, and we see what it is doing to the expense of this county,” he said. “These are real numbers. I don’t know how many people are contacting you, but a lot are contacting me. I’ll tell you what, I think we are on the verge of a taxpayer revolt — people have had enough.”

Caldwell is looking to create a 947-acre urban renewal district on its northern border, which would funnel property tax revenue toward making the area shovel-ready for developers. The land is largely in unincorporated Canyon County, so the new district requires county approval.

Commissioners Monday stopped short of approving or denying the plan, but instead asked the city for revisions. Commissioner Tom Dale suggested to city of Caldwell attorney Mark Hilty that the county receive 20-30% of the tax increment revenue from the new district.

Normally, tax revenue on the increased property value of an urban renewal district goes toward the urban renewal agency until the district expires, which now is limited to 20 years. That means in the short term, revenue is diverted away from other taxing districts, including schools, counties and highway districts.

Hilty said making an exception for the county isn’t possible under Caldwell’s current proposal. Dale suggested that the urban renewal agency board work on a new plan where a tax exemption could work.

Monday’s discussion on the urban renewal proposal came after six elected officials, including Yamamoto, sent a letter to the board expressing their dissatisfaction with the proposal and saying it conflicts with the county’s goals to “protect the taxpayers of Canyon County.”

“What you are talking about is protecting us,” Donahue said. “We have statutory, mandatory regulations that we as counties have to provide services, and to allow a city to take all the money that is potentially out there and leave the county holding nothing is the wrong approach to this county.”

Yamamoto, who was next to speak, has been outspoken in interviews with the Idaho Press and in public meetings about his disdain for urban renewal. He invited Wayne Hoffman, a representative of the libertarian-leaning think tank Idaho Freedom Foundation, to Monday’s meeting. Yamamoto asked the commissioners if they’d like to hear from Hoffman, but Dale said no.

“He is here for a reason,” Yamamoto said. “I think everyone understand’s Wayne Hoffman and the Freedom Foundation’s stance on urban renewal.”

The Freedom Foundation filed a lawsuit against the city of Boise over urban renewal this year. A judge threw out the lawsuit in July.

Zach Wagoner, county controller, said he was in favor of Dale’s suggestion of a percentage of tax increment going back into the county. He said as the area grows and develops it will generate money for the urban renewal agency and for the county.

Commissioner Pam White also expressed her frustration with Caldwell’s plan and the lack of property tax relief in the county. She said she and her husband are “senior citizens” and can’t afford to pay $700-$800 a month in property taxes.

“I think development and growth is going to come. No growth is not an option — it is too good of a place to be and do business and live and raise your families,” White said. “I don’t think this is necessary.”

She said she would vote “no” on the urban renewal proposal no matter what percentage of the tax revenue the county gets.

Later, White expressed her frustration with urban renewal as a whole.

“I hate it, and you know why I hate it, because it is so complicated, it is so misunderstood,” White said. “In the complication and misunderstanding of it, it is misused and it is abused.”

White said that state legislators have given counties and cities the ability to use urban renewal, “but they won’t let us have one penny in the local option sales tax,” referring to a voter-approved tax that would allow cities or counties to impose an extra sales tax to fund a specific project.

In a letter to commissioners, the Concerned Citizens for Canyon County asked the board “what the big rush is” on the new urban renewal district creation.

In their letter, the citizens’ group said the current Caldwell urban renewal area, created in 1999, has received over $90 million.

Caldwell’s current urban renewal area is set to sunset in the next three years.

Rachel Spacek is the Latino Affairs and Canyon County reporter for the{span} Idaho Press. {/span}You can reach her at rspacek@idahopress.com. Follow her on twitter @RachelSpacek.