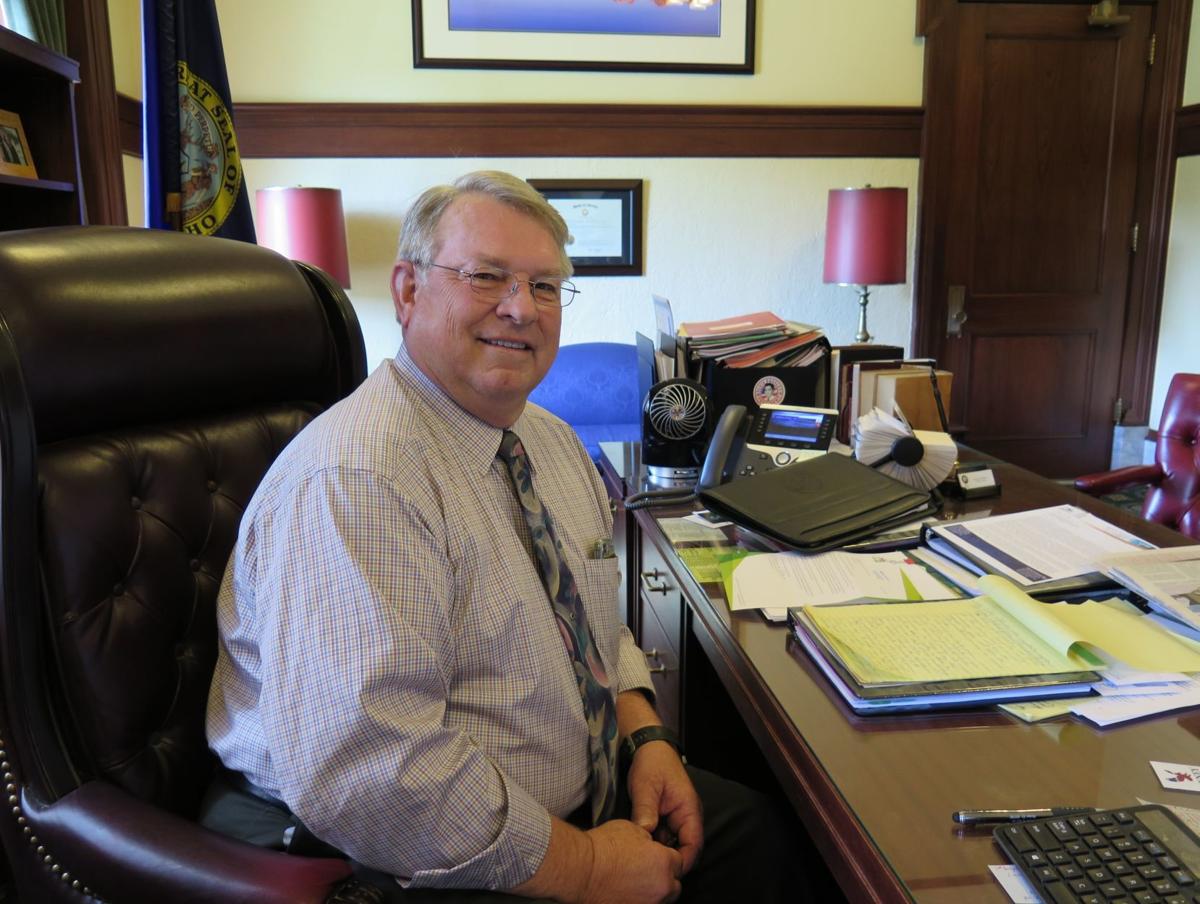 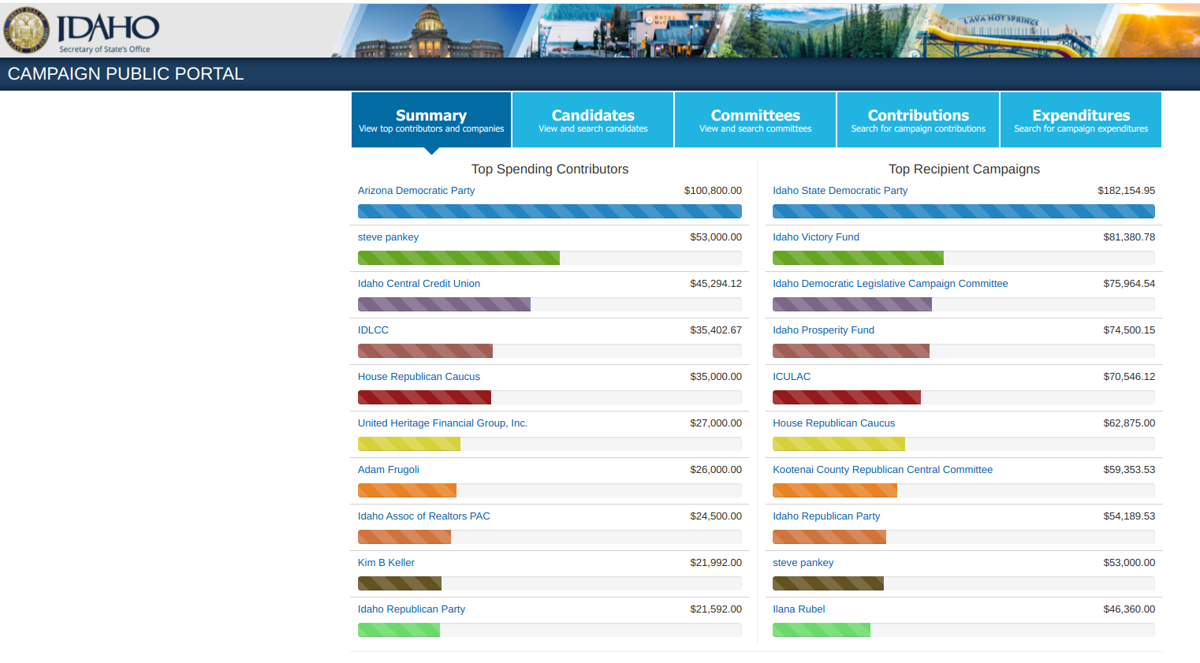 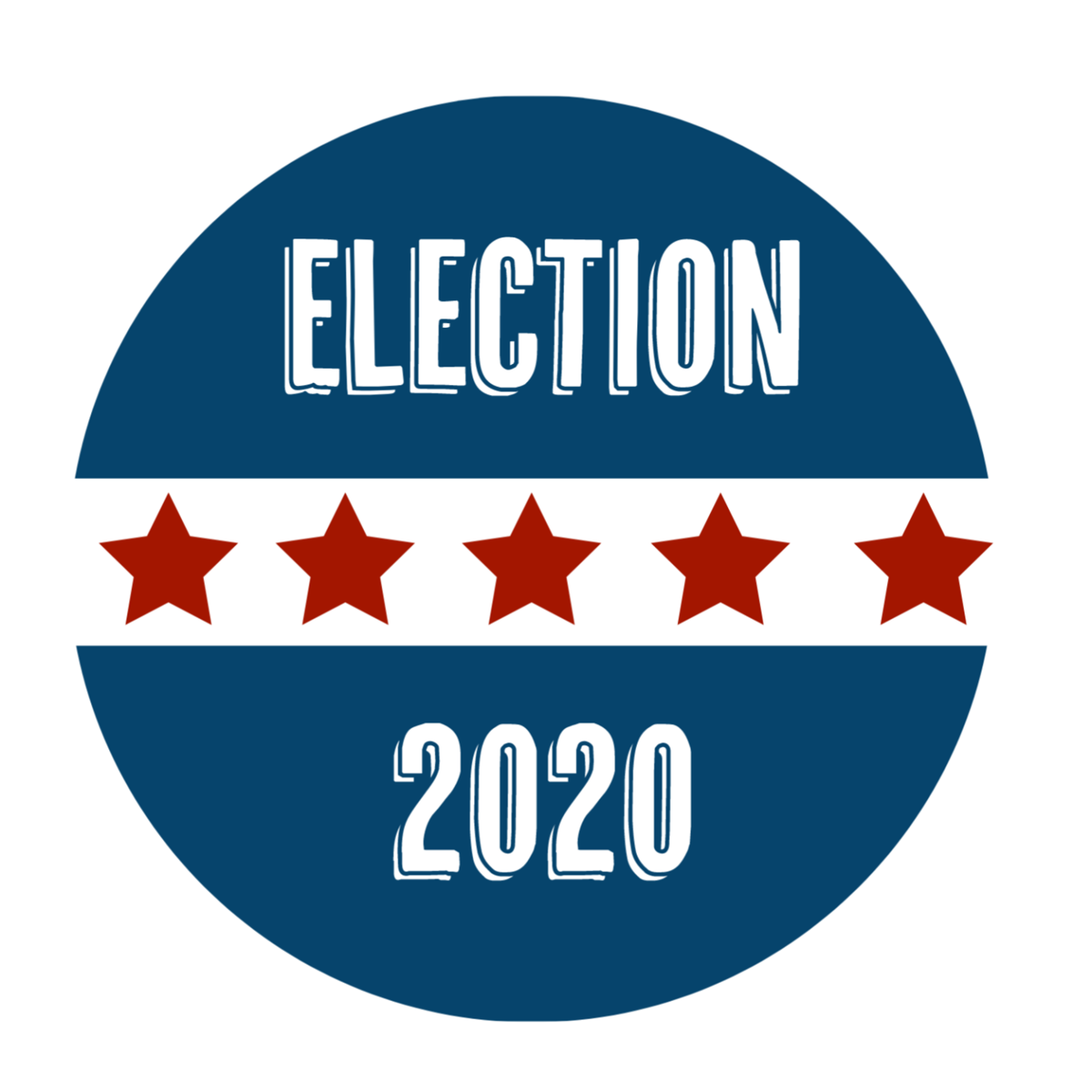 BOISE — If you looked at the Idaho Secretary of State’s new campaign finance website this week, it appeared to show that the biggest contributor to Idaho’s primary election campaigns this spring is, oddly, the Arizona Democratic Party.

The money that the Idaho party donated to Arizona was money donated for federal campaigns, so it showed up on the Idaho party’s Federal Election Commission report, rather than its state campaign finance disclosure report. The Arizona donation to Idaho was state money, so it’s on the state report.

Idaho Secretary of State Lawerence Denney said, “It’s something that is perfectly legal.” Chuckling, he said, “I kinda look at it as money-laundering,” but he noted that pass-throughs among state Democratic parties have been common for years.

The Idaho Democratic Party has made similar trade-offs with Arizona and other state Democratic parties in past years, often resulting in a wash, with each state trading equal sums.

“Federally, state parties can contribute unlimited amounts to each other, and we have no contribution limits in Idaho to parties,” Johnson said.

She said the trade-off worked for the two states’ needs.

“Typically what we focus on is running state races,” Johnson said. “We don’t have as many congressional races and things like that, that Arizona might have.”

The money that the Democratic National Committee distributes to state parties is money for federal election races, like congressional races, rather than state races, Johnson said. Federal races are subject to federal election laws; state contests are subject to state election laws, which may differ on provisions ranging from contribution limits to which entities are permitted to donate.

The second-highest campaign donor shown on the overall summary page on the Secretary of State’s website this week is Steve Pankey of Twin Falls, who is running for sheriff — but that’s solely due to the $53,000 of his own money that Pankey has reported spending on his campaign.

Asked his opinion of the new website, Denney said, “I think it’s got a ways to go yet to be as helpful as it can be. We’re making changes almost every day on certain things, because it’s not quite as intuitive as we would like it and sometimes you can’t find things that you want to find. But I think we’re going to get there.”

Just this week, the state fixed a glitch that caused some reported campaign contributions to be doubled — because after the person entering them hit “enter,” there was no immediate indication that the entry had succeeded.

“So you hit it again and you double it,” Denney said.

Denney said he’s hopeful that all glitches will be worked out before the November general election. “We have a ways to go on it yet, but I think it’s going to be good,” he said.