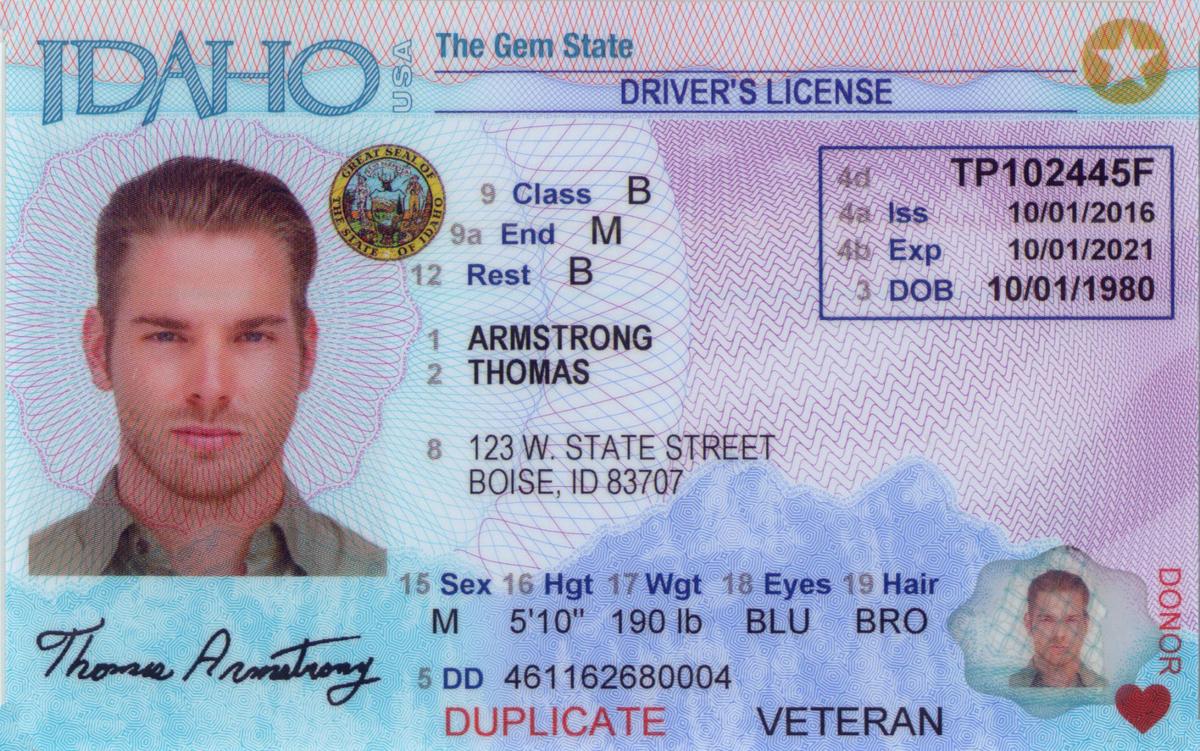 A sample Star Card, Idaho’s optional ID offered to those looking to fly commercially or enter a federal facility after Oct. 1, 2020. 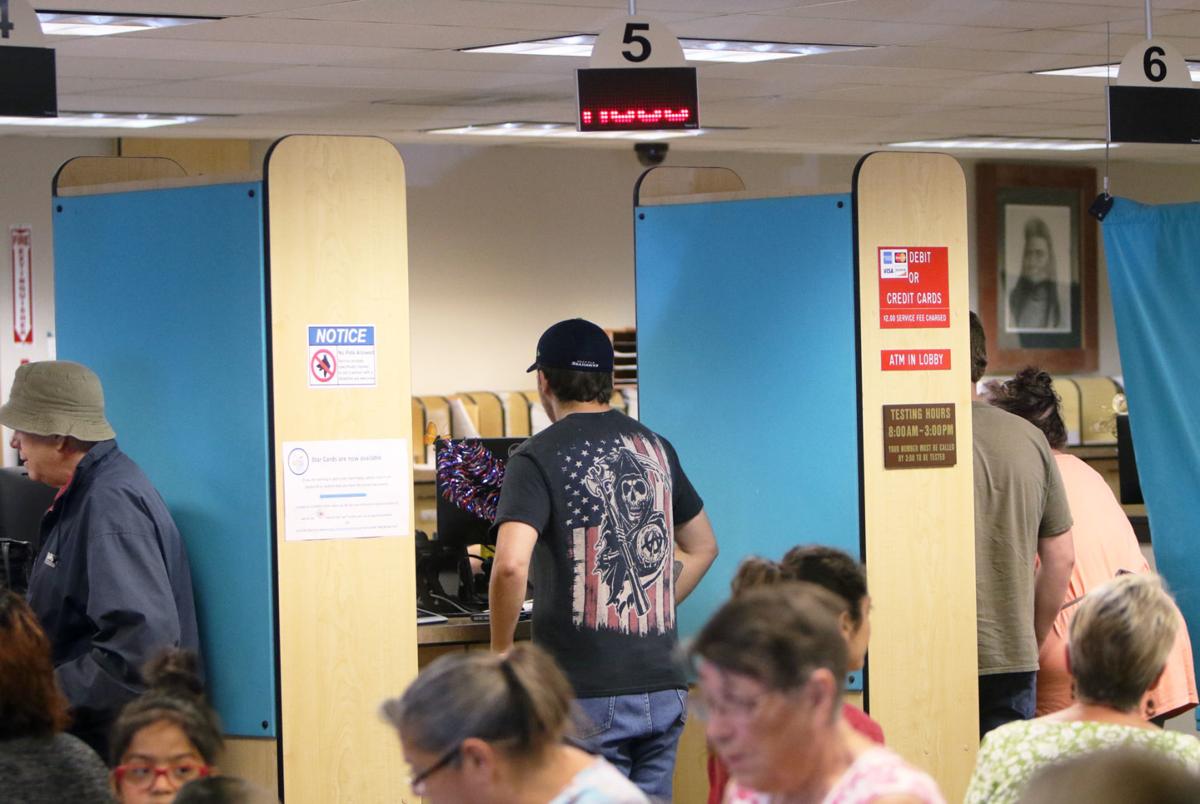 A sample Star Card, Idaho’s optional ID offered to those looking to fly commercially or enter a federal facility after Oct. 1, 2020.

BOISE — Once Oct. 1, 2020, hits, any person wishing to travel on domestic flights or enter federal buildings may be asked for a new form of identification — the Star Card — to comply with updated federal security standards.

The Star Card is an optional driver’s license or ID that adds a star that shows it's in compliance with REAL ID security standards, according to the Idaho Transportation Department.

“Without that ID on Oct. 1, 2020, you could find yourself denied access,” said Alberto Gonzalez, the state’s Division of Motor Vehicles administrator. “People are going to be scrambling to get their IDs for trips they have planned, and if they don’t have Real ID, they’ll find themselves on a long road trip.”

Because the Star Card is not mandatory, licenses and IDs without a star can still be used for most activities, but not for airport security to fly commercially, or to access federal buildings, including military bases and national laboratories after the Oct. 1, 2020, deadline.

Another form of federal identification, like a valid U.S. passport or military ID, still works to fly commercially and to access federal buildings.

Star Cards don’t differ much from a regular driver's license and still work with activities like buying alcohol and registering to vote, according to Gonzalez.

It’s taken more than 12 years to start enforcing the Star Card. In 2005, Congress passed the REAL ID Act in response to the attacks on 9/11. The act requires uniform standards for credentials and focuses on proof of identity.

GETTING A STAR CARD

To properly prepare for a Star Card, ITD spokeswoman Jennifer Gonzalez encourages people to check out ITD’s website tool, “Add the Star,” which outlines the specific documents one must bring to the DMV.

“We are really putting an emphasis on that tool,” she said. “It’s a really great comprehensive tool to check out before going to the DMV office.”

Those looking to get a Star Card are required to present documents proving identity and date of birth, a Social Security number and two documents showing Idaho residency and a current address.

However, everyone is unique, which is why Jennifer Gonzalez stresses the importance of using the “Add the Star” tool, which customizes the document requirements to the user.

“Most people that come in wanting a Star Card, they come back two or three times because they don’t use the tool to assist them,” Alberto Gonzalez said.

Although adding the star is not mandatory, ITD recommends opting for one the next time a person is up for license renewal — or sooner — to “avoid the disappointment, hassle, or disruption of travel plans,” according to ITD's website. Alberto Gonzalez added that the Star Card is “convenient.”

“It doesn’t cost you any more,” Alberto Gonzalez said. “May as well be prepared when you come in for renewal.”

Star Cards are offered for the same fee as an ordinary renewal during the 25-month license renewal period, according to Alberto Gonzalez.

Wait times at DMVs across the Treasure Valley have decreased drastically following the slew of computer outages this summer that spiked wait times, according to Alberto Gonzalez. Transaction times for Star Cards shouldn’t take much longer than a normal ID, he said.

Idaho, like many other states across the nation, has been offering the Star Card to ensure Real ID compliance for residents since January.

Rather than waiting until 2020, Alberto Gonzalez recommends getting a Star Card as soon as possible to avoid the “mad dash” of people looking to get one in the six months prior to the deadline.

“Procrastinating on this one is not an ideal option," Jennifer Gonzalez said. “Time's going to go much faster than people expect.”

Documents needed for a Star Card

Star Card applicants must provide one of the following documents to prove identity:

An original SSN card or one of the following documents is acceptable:

Photocopies and faxes of these documents are not accepted.

Star Card applicants must provide two documents proving residency. These documents can include: