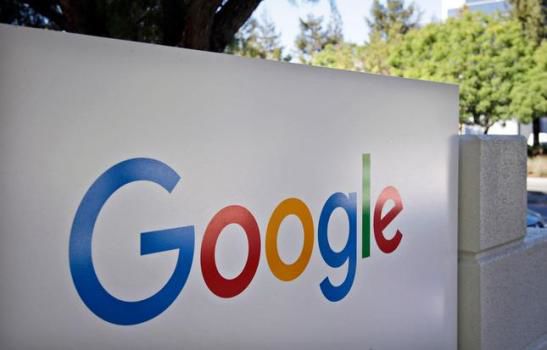 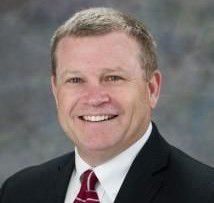 BOISE — Idaho Attorney General Lawrence Wasden has joined with 49 other attorneys general in launching an anti-trust investigation into Google.

Paxton is leading the investigation, which was announced Monday in Washington, D.C., on the steps of the U.S. Supreme Court building. He was joined by attorneys general from the District of Columbia and 11 other states, including Utah, for the announcement, according to The Hill.

Wasden didn’t attend the announcement, and his spokesman, Scott Graf, said he won’t comment on the pending investigation, but Graf did confirm Wasden’s participation. The only states whose attorneys general aren’t participating in the investigation are California and Alabama; the attorneys general for both D.C. and Puerto Rico have signed on, bringing the total to 50.

Google’s chief legal officer, Kent Walker, said in a statement posted online, “We have always worked constructively with regulators and we will continue to do so. We look forward to showing how we are investing in innovation, providing services that people want, and engaging in robust and fair competition.”

Meanwhile, Politico dubbed Monday “a very bad day for Google,” which already has come under scrutiny from federal authorities over its market dominance.