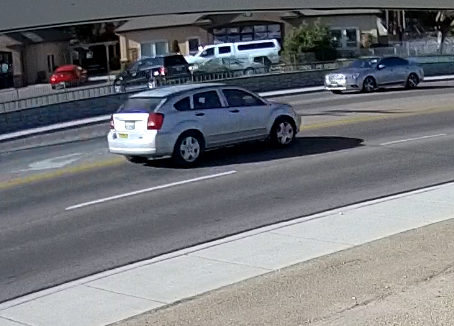 Officers believe the suspect’s vehicle is a light-colored Dodge Caliber, with a possible missing passenger side mirror and other damage. 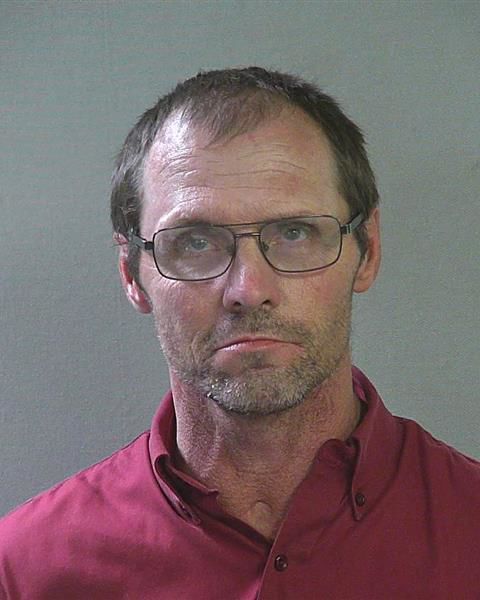 NAMPA — Nampa police officers on Tuesday arrested the driver accused of fatally hitting a pedestrian on Nov. 5 and leaving the scene.

Karl L. Kukuchka, 56, of Nampa was arrested on a felony charge of leaving the scene of an accident and a misdemeanor vehicular manslaughter charge, according to the Nampa Police Department.

The woman who was hit, 68-year-old Barbara Alexander of Boise, died Sunday at a Boise hospital.

Alexander was walking on 11th Avenue South in Nampa on Nov. 5 when she was struck by a Dodge Caliber. Police said the driver fled the scene near the intersection at 12th Street South.

Police put out calls to the public to be on the lookout for a car that matched the Caliber's description. A motorist alerted police when they saw Kukuchka driving that model with passenger side body damage and missing the passenger mirror.

Caldwell police officers stopped Kukuchka in the area of Caldwell Boulevard and Florida Avenue. Nampa police responded and after further investigation arrested Kukuchka. He has been transported to the Canyon County Jail.

Kukuchka was a contracted paper carrier for the Idaho Press; he was not on his delivery route at the time of the incident.

NAMPA — A 68-year-old woman who was injured in a hit and run earlier this month died Sunday at a Boise hospital, according to Nampa police.

Barbara Alexander of Boise was walking on 11th Avenue South in Nampa on Nov. 5 when she was struck by a 2007-2009 silver or gray Dodge Caliber. Police said the driver, who remains unidentified and at large, fled the scene near the intersection at 12th Street South.

Alexander was taken to Saint Alphonsus Medical Center in Boise, where she was pronounced dead at 7:21 a.m. on Sunday. Her cause of death was ruled as traumatic blunt force injuries by the Ada County Coroner's Office.

Police said the driver's vehicle is missing its passenger side mirror and likely sustained other damages as a result of the incident, which now is being investigated as a homicide per department protocol.

"Essentially whether it's vehicular, involuntary, or any other form (of manslaughter) it is investigated as a homicide. It falls under the same broad umbrella as a death investigation," Lt. Eric Skoglund told the Idaho Press via email Monday.