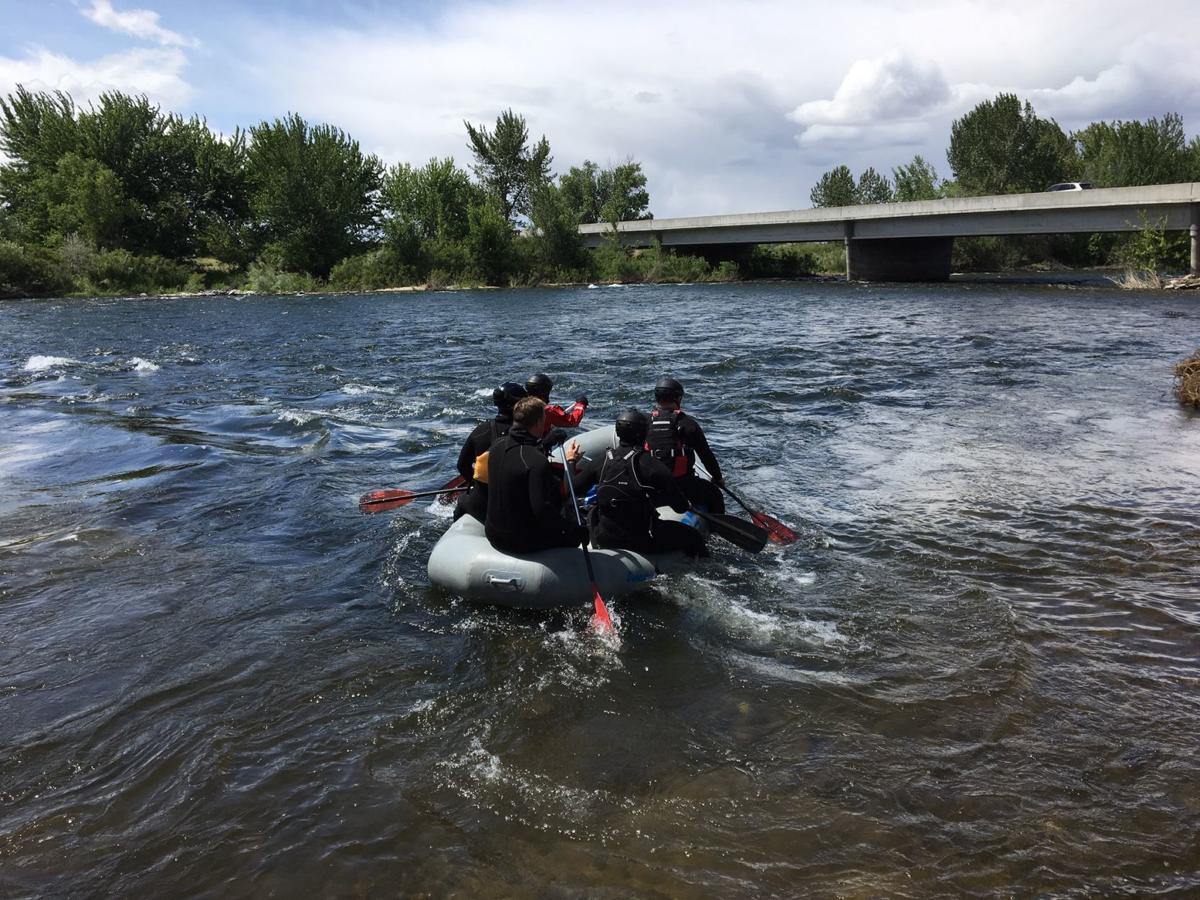 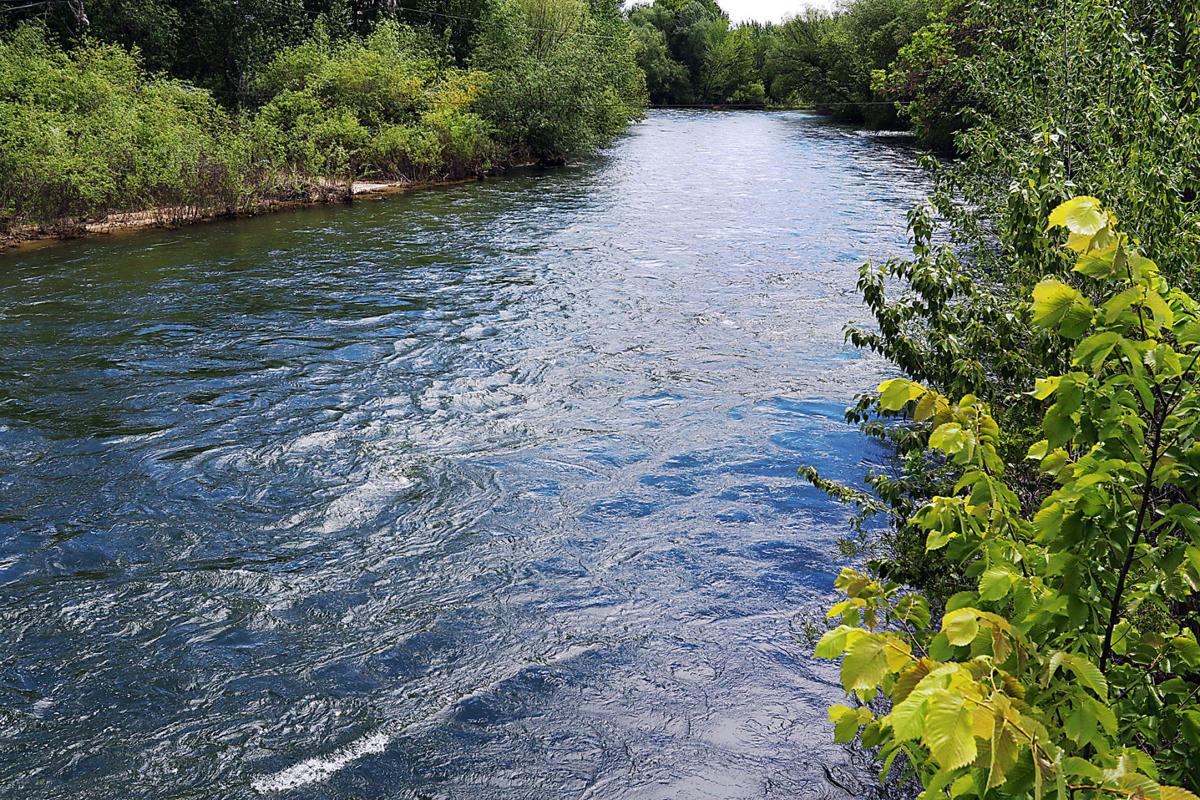 The Boise River flows under the Glenwood bridge in Boise, Wednesday, May 29, 2019.

The Boise River flows under the Glenwood bridge in Boise, Wednesday, May 29, 2019.

The body found by kayakers in the Boise River Thursday was identified as the 19-year-old Nampa teenager who went missing in June.

Ezekiel Vargas had been missing since June 5 after last being seen in the Boise River. He and friends had been jumping off Star Bridge when he was reportedly swept under the water. Canyon County dispatch received a call at 3 p.m. Thursday of a dead person on the Boise River. The body was found a half-mile west of the Lansing Lane river access area.

That body, which was found approximately 10 to 12 miles downstream from the Star Bridge, was determined to be Vargas', said Steve Rhodes, Canyon County chief deputy coroner. Vargas' death was ruled a drowning.