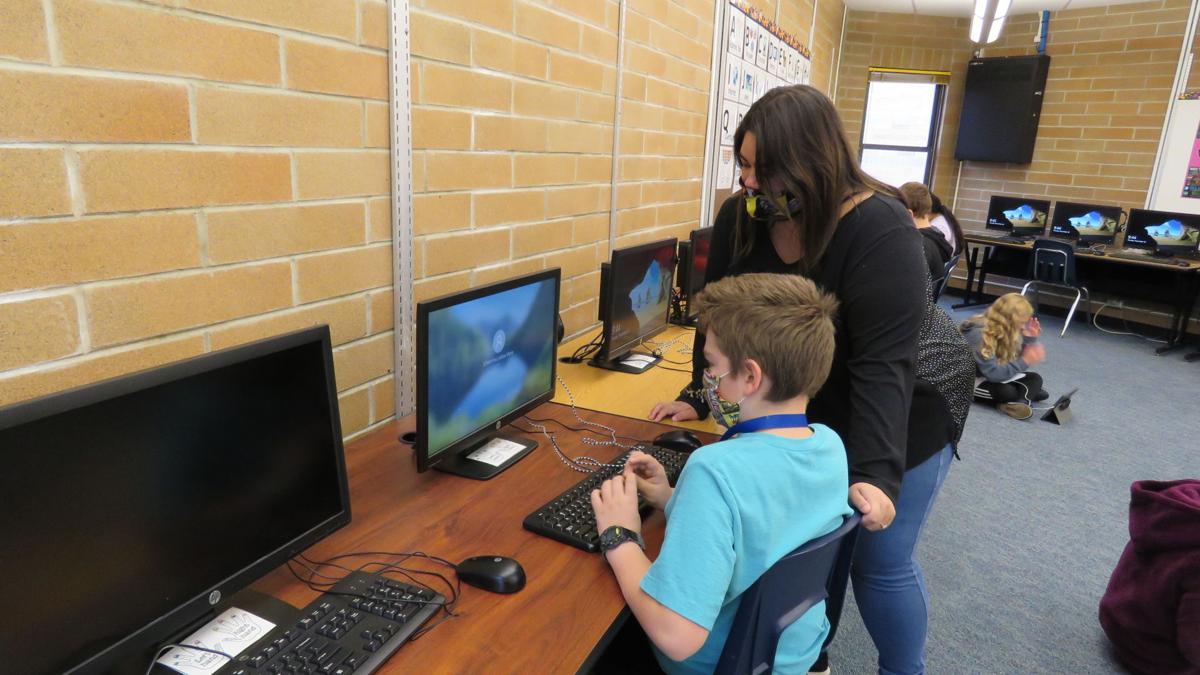 Substitute teacher Mya Marx works with students in a computer lab at Centennial Elementary School in Nampa on Tuesday, Nov. 10. 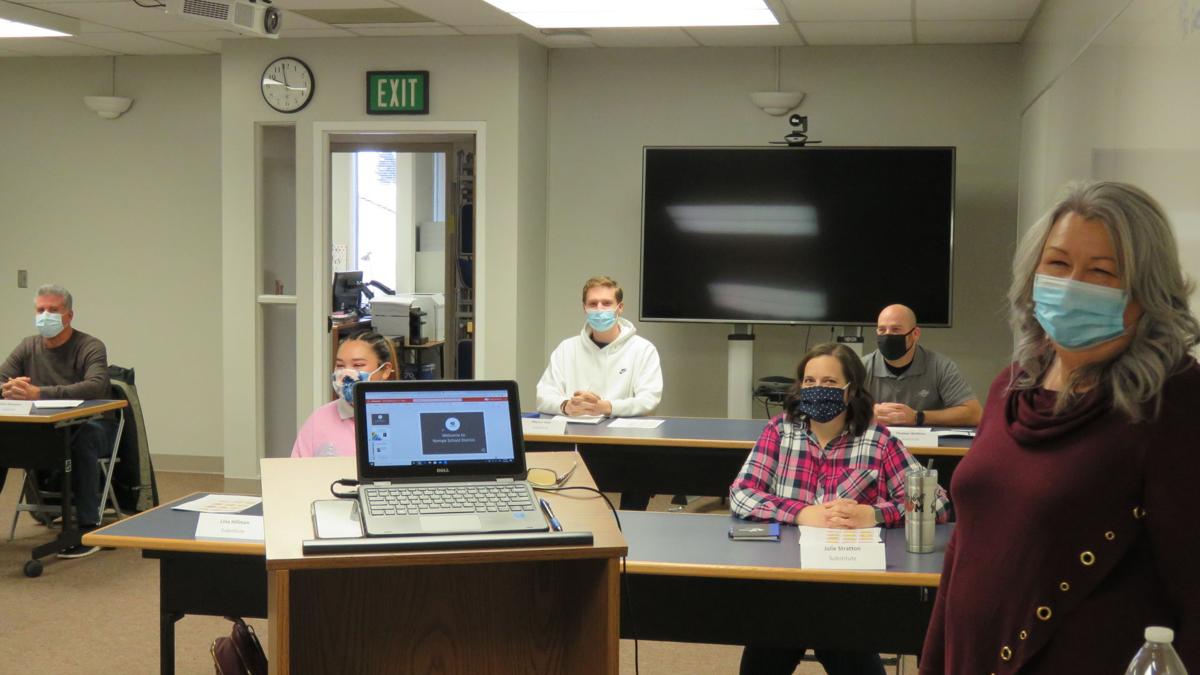 A group of incoming substitute teachers sit in on a training with the Nampa School District on Tuesday, Nov. 10.

Substitute teacher Mya Marx works with students in a computer lab at Centennial Elementary School in Nampa on Tuesday, Nov. 10.

A group of incoming substitute teachers sit in on a training with the Nampa School District on Tuesday, Nov. 10.

TREASURE VALLEY — A shortage of substitute teachers is one of the impacts of reopening schools during a pandemic, Treasure Valley schools are finding.

In the Marsing School District, the superintendent’s administrative assistant had to sub in a classroom last month because the district couldn’t reach a substitute teacher in time.

An unfilled position means the district has to pull people away from other responsibilities to sit in a classroom, said Palmer.

“Most subs are parents and grandparents,” said Nampa School District spokeswoman Kathleen Tuck, referring to all of the teaching that’s gone on at home during remote learning. “Parents are not available when their kids are at home, grandparents are helping educate grandkids.”

Some veteran substitute teachers are now choosing other work instead out of concern of contracting COVID-19 in a classroom, Palmer and Tuck said.

The Middleton School District is experiencing the same worries among substitute teachers that Nampa and Vallivue are. Superintendent Kristin Beck said the district’s subs fall into the high-risk categories for COVID-19 and often think about the fact that they are likely subbing for a teacher who was exposed or sick with the virus.

From Nov. 2-6, the Middleton School District had 29 unfilled teacher and aide positions.

“When this occurs, the district has to dismantle intervention programs to use aides as substitutes and combine classes that are already at capacity to deal with the shortages,” Beck said. “On the worst days, administrators have to step in and become teachers.”

The Vallivue School District opened in a hybrid model in August, with students in the classroom two days a week and at home three days a week. Nampa has been in the same model since September. The Middleton School District also opened in a hybrid model in August, and the school board last month decided to start opening schools for full time, in-person learning, starting with elementary schools. Middle and high schools are set to reopen Monday.

Cyndi Hutchison, English Language teacher and the Middleton School District migrant coordinator, told the school board last month that if she gets sick she knows she won’t be able to find a substitute for her classes.

“In fact, there have been days at the middle school that there were no subs available and teachers had to cover (each other’s) classes,” Hutchison wrote to the school board in public comment.

One of the Nampa School District’s main concerns is that the quarantine period for people with the virus and people with potential exposure to the virus is 10 to 14 days. Substitute teachers are used to working one or two days in a row; they now may be needed to work 10 to 14 or even more days.

The Caldwell School District had around 107 registered substitute teachers, however they all can’t be plugged into any classroom, said district spokeswoman Allison Westfall. She said some subs will only work in specific schools and for specific teachers.

“Some (of our subs) are subbing for other districts (that) have been open for in-person learning longer than we have, for example Vallivue,” Westfall said in an email. “We remained concerned about our sub pool.”

Nampa, Vallivue and Middleton have increased substitute teacher pay in response to the shortage.