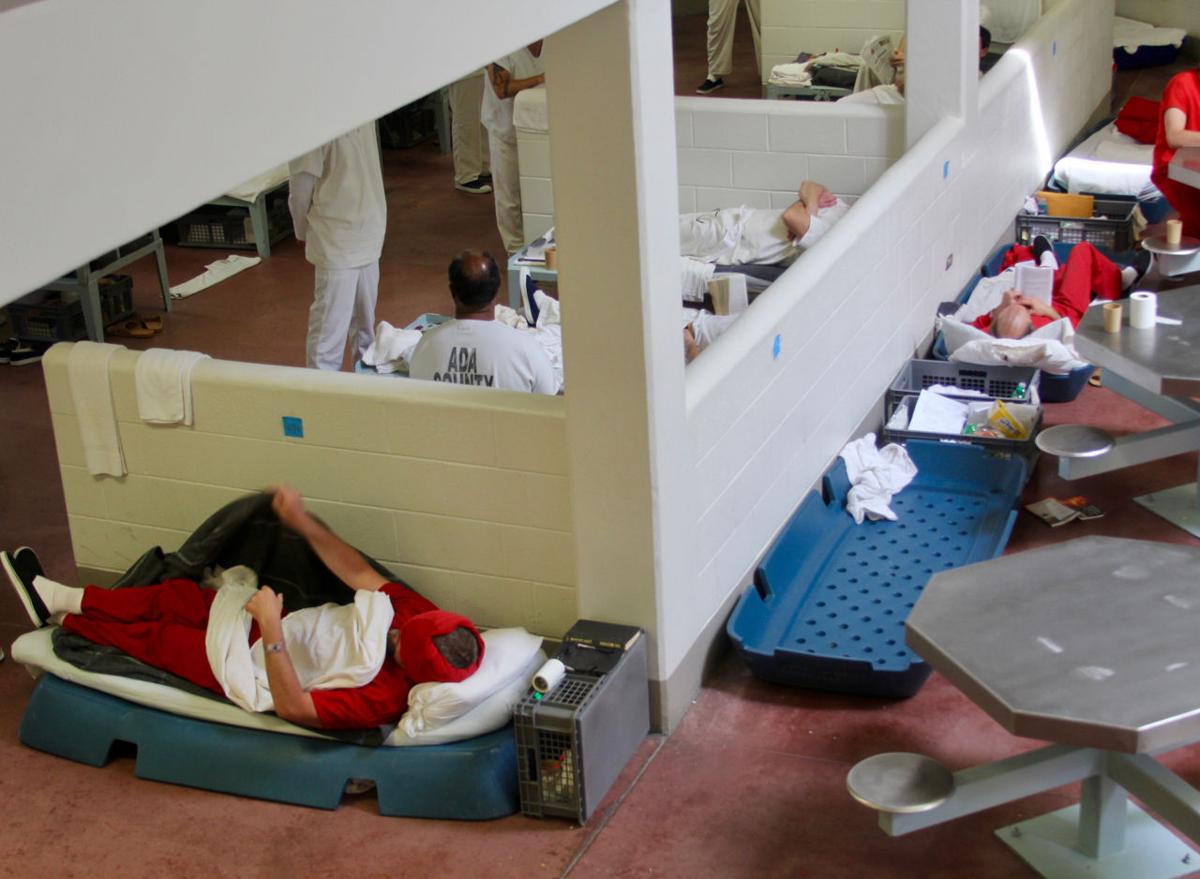 The Ada County Jail uses bunks on the floor when beds are full. 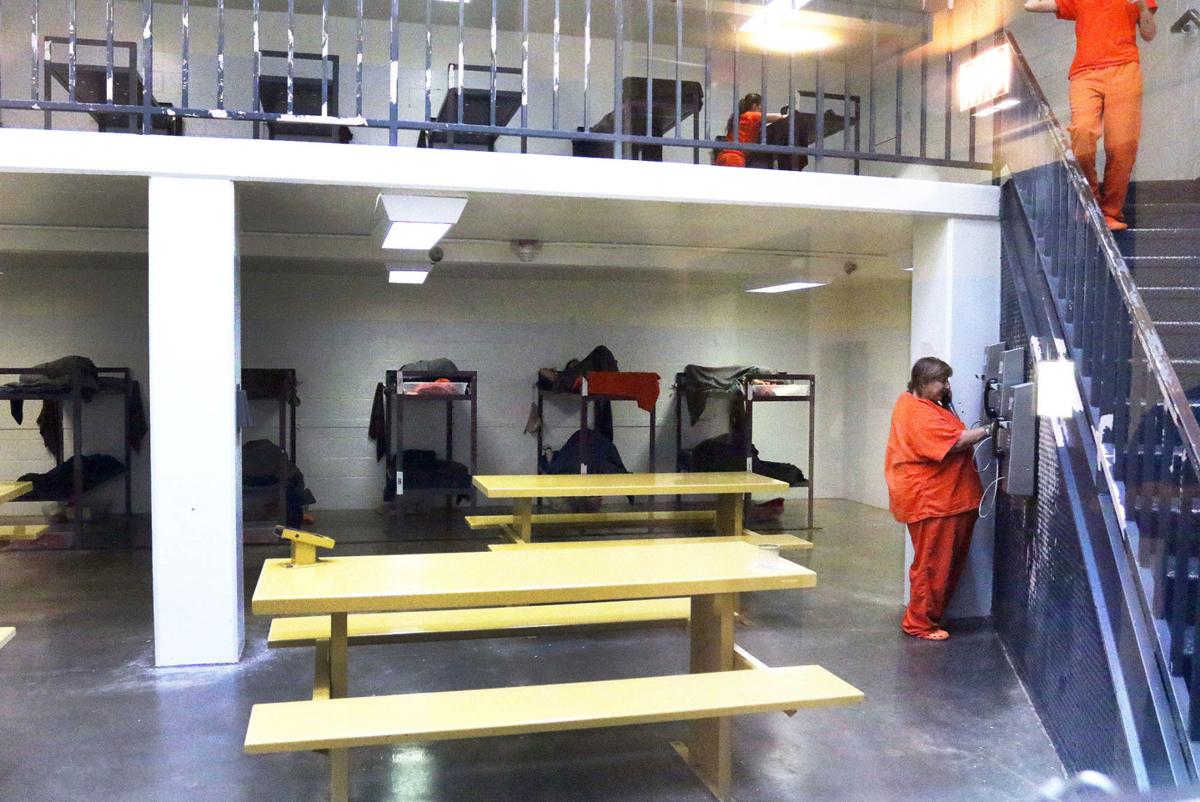 The Ada County Jail uses bunks on the floor when beds are full.

The Idaho Press is offering free online access to local coronavirus stories. Our ongoing coverage of the Treasure Valley relies on the generous support from our readers. To strengthen local journalism, please consider subscribing at iptoffers.com. For daily updates in your inbox, sign up for our COVID-19 newsletter.

Over the past week the populations of both the Ada and Canyon county jails have dropped noticeably as area law enforcement officials have said they would “exercise discretion” in making arrests due to concerns about the spread of the coronavirus.

On March 16, there were 1,054 people in the Ada County Jail. As of Monday there are 973, according to sheriff’s office spokesman Patrick Orr. The nearly 8% decline has been more or less steady throughout the last seven days, and it comes as police in the Treasure Valley have said they’ll consider issuing more citations and warnings in lieu of arrests, in an effort to assuage the spread of the coronavirus in the valley.

The Canyon County Jail — which is known for its overcrowding issues — saw about a 7% decrease in its inmate population this weekend.

As of 2 p.m. Monday, it was at about 74% capacity with 355 inmates, according to the county’s jail statistics website. On Friday, capacity was at almost 81% with 382 inmates.

This is a stark contrast from the jail’s population a month ago, statistics show. On Feb. 23, it was just over 97% capacity with 464 inmates. That percentage remained consistent until March 11 — when the jail was at about 91% capacity — and it has declined since.

Canyon County Sheriff Kieran Donahue told the Idaho Press last week his office had encouraged deputies and other police agencies in the county to use either “cite and release” or “book and release” capabilities to reduce some of the jail’s intake, which often is over the recommended 80% capacity, or about 381 inmates.

On March 16, 24 people were booked, and 25 released, statistics show. On Sunday, those numbers dropped to seven and four, respectively.

During the same time period, the male population housed in the jail dropped from 354 men to 297, a 16% decrease, statistics show. While the female population increased from 57 women to 58.

In total for the last week, more than 130 people were released from the jail, statistics show. And just over 100 people were booked.

Asked on Friday if the Idaho Department of Correction was considering releasing any inmates because of the virus, Josh Tewalt, the department’s director, provided the following written statement:

“Like all of our partners in law enforcement, we are exercising maximum discretion during this public health emergency to ensure only those who pose an immediate risk to public safety are taken into or remain in custody. In this time when the public health authorities are advocating distance and isolation, recently-returned citizens are experiencing extra hardships related to insecurities with food, housing, and other basic needs. We invite those advocacy groups calling for early releases from prison to back up their words with actions. We’d welcome any resources they are willing to bring to the table to help the justice-involved people in our communities in addition to those for whom they are seeking release.”

Additionally, according to department spokesman Jeff Ray, residents of the department’s community reentry centers and work crews are still working in the community, although the department has halted all visitation for inmates. According to an email from Ray, inmates are screened before they leave the facility and after they enter.

The department also has restricted movement between prison facilities, according to Ray.

“Again, we’re doing so only after carefully screening the inmate and the staff who are involved in the move,” Ray wrote.