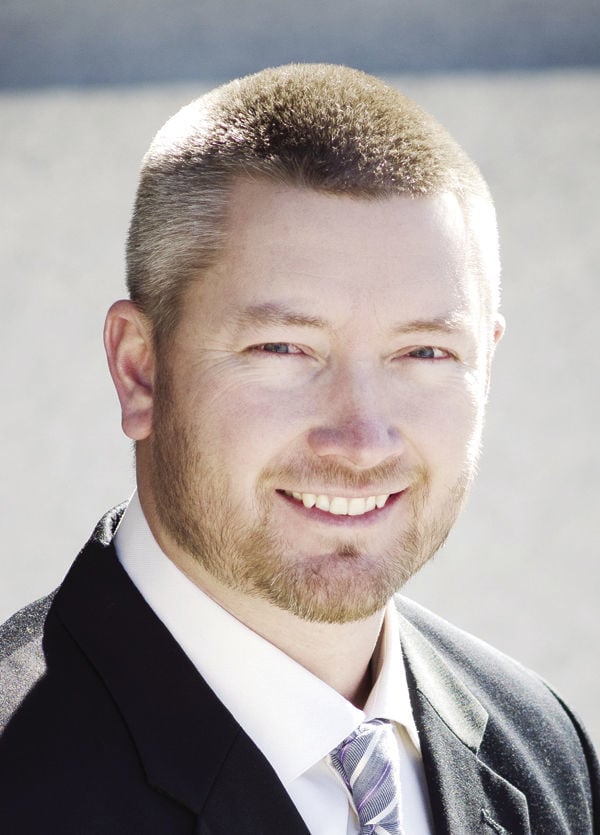 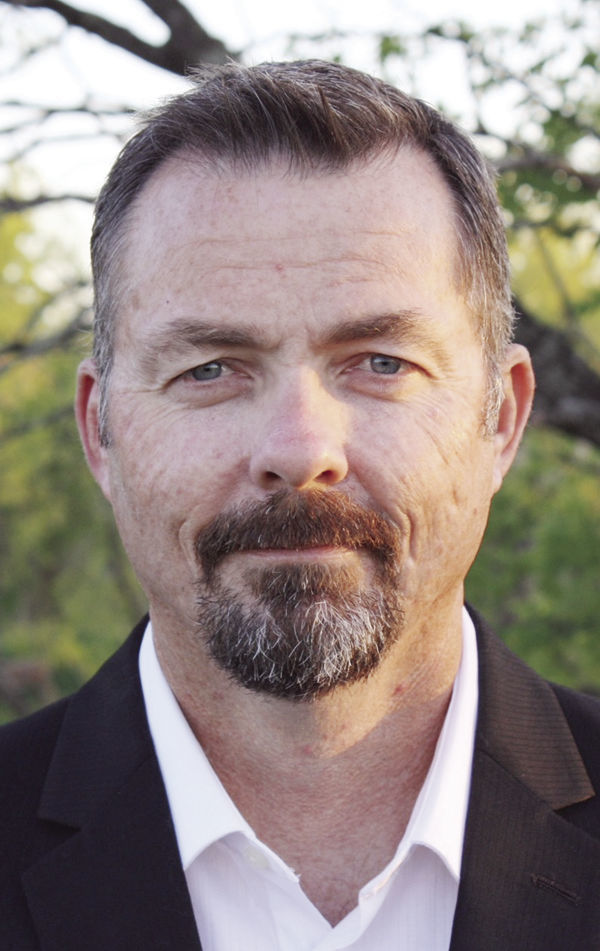 CALDWELL — State Sen. Patti Anne Lodge faces two challengers in the Republican primary for her District 11 Senate seat on May 19. Her challengers are businessmen and lifelong Idahoans, Scott Brock and Zach Brooks.

District 11 includes parts of Canyon County, including Middleton, west Caldwell and Nampa. Only Republicans are running for the seat this year.

Lodge has been in the state Senate since 2000. She and Brooks faced off in two previous primaries in 2016 and 2018. Both were close races, with Lodge winning with 53% and 52% of the votes, respectively.

Brooks has served as the chairman for the Idaho Second Amendment Alliance. He sits on the board of two nonprofits, Love In the Name of Christ of Treasure Valley and the Center for Self Governance. He is also a businessman, operating a Papa Murphy’s franchise for more than eight years, and now works in real estate.

“I want a better future for my children and grandchildren,” Brooks told the Idaho Press over email. “The same issues that existed 20 years ago when the incumbent was sworn in still exist today.”

Brooks criticized many of Lodge’s votes in the Legislature this session, including SB 1384, which would have allowed school employees with enhanced concealed weapons permits to carry firearms in school. Lodge voted against the bill.

In defense of her vote Lodge said in an email that she contacted all 12 school districts in District 11 and received responses from all of them.

“Each district has an elected school board and they determine the direction for the school district,” Lodge said. “All 12 districts were in agreement that they wanted to retain the ability to keep their own school safety policies. Each district is different with different circumstances. I voted to support the elected officials and administration of the schools in my district who are in direct contact with the students, teachers and families in their districts.”

All three candidates agree that among their top issues is property taxes.

Brock, who owns the Middleton Gazette, Idaho Fence Masters, Spartan Group Real Estate, a small clothing company and Spartan Group Imports, has a tax plan up on his website that aims to bring tax relief to Idahoans, starting with “forcing local cities and counties to stop spending like they just won the lottery.”

In an email, Brock said drafting his tax plan would be his “immediate focus upon being elected.” He said he would try to “compel county commissioners to look for ways to reduce their overall budgets and ask them to spend taxpayer money as if it was their own household budget.”

“This will allow growth to pay for growth and alleviate the biggest impact on a tax bill,” Brock’s website says.

In his plan Brock proposes property tax exemptions to help low income homeowners. He also proposes freezing property tax assessments for people ages 65 and older and to create some relief for disabled veterans.

Brooks also lists “spending and tax relief” as his top issue to address if elected. In an email he said he would encourage spending reductions to allow for tax decreases.

Lodge said she sent a questionnaire out to her constituents, “asking for their three top priorities.”

“The citizens responded that taxes, especially the increased property taxes because of growth, education and transportation are top concerns,” Lodge said.

Lodge also said she is concerned for her constituents on fixed incomes who are “not able to pay increasing taxes and fear they will lose their homes to taxes.”

One of Lodge’s “greatest concerns for the next legislative session,” she said, is balancing the state budget.

“I have served on (the Joint Finance-Appropriations Committee) and have worked on balanced budgets,” Lodge said. “I know what courage it takes.”

Brock said he believes Lodge has “served the people of District 11 (with) honor” but it is time for a change.

Brooks criticized Lodge’s voting record and said he would be able to serve District 11 better.

“I have the education, business experience, and relationships both inside the Statehouse and outside of it, to bring forth fresh ideas to help solve the problems we currently face,” Brooks said.

The primary will be conduced through absentee ballots that are due back to the county clerk’s office by 8 p.m. June 2. Voters must request a ballot, either from IdahoVotes.gov or from their county clerk, by May 19. Only registered Republicans can vote in the Republican primary.