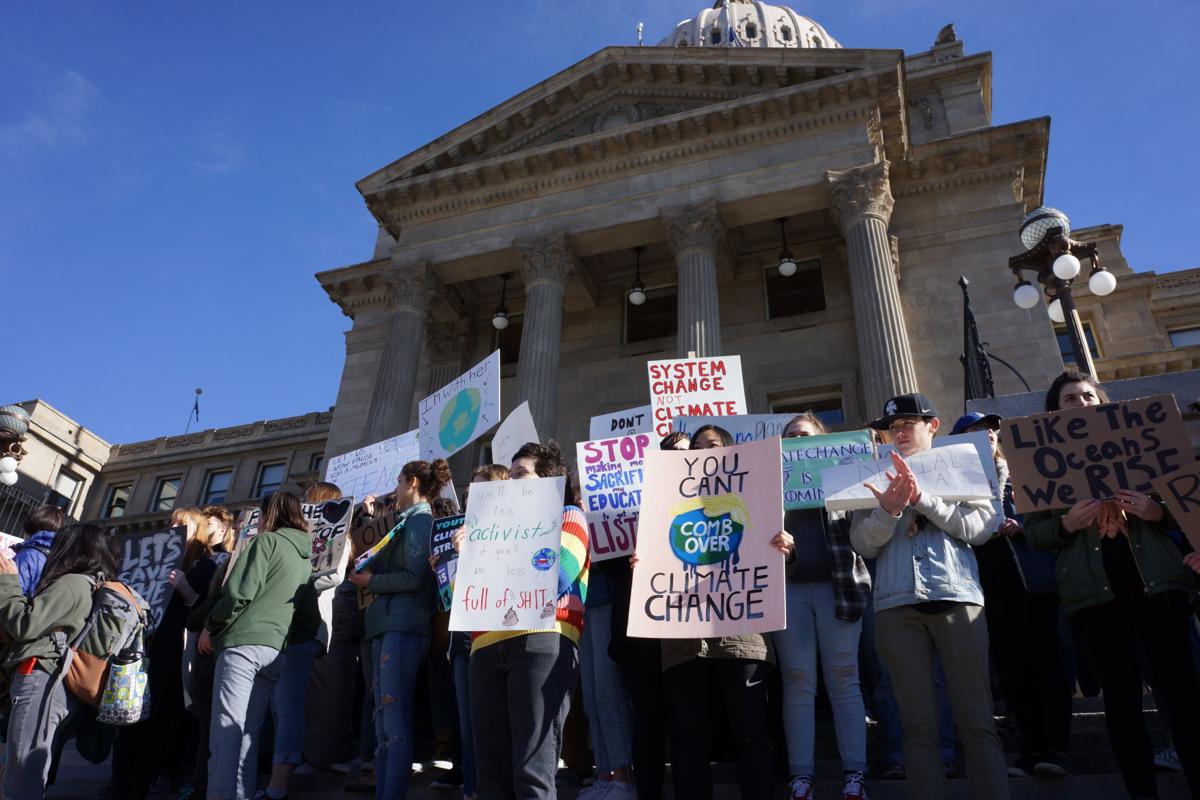 Students from across the Treasure Valley participated in the strike on Friday, March 15, 2019. They will march on the capitol again on Dec. 6. 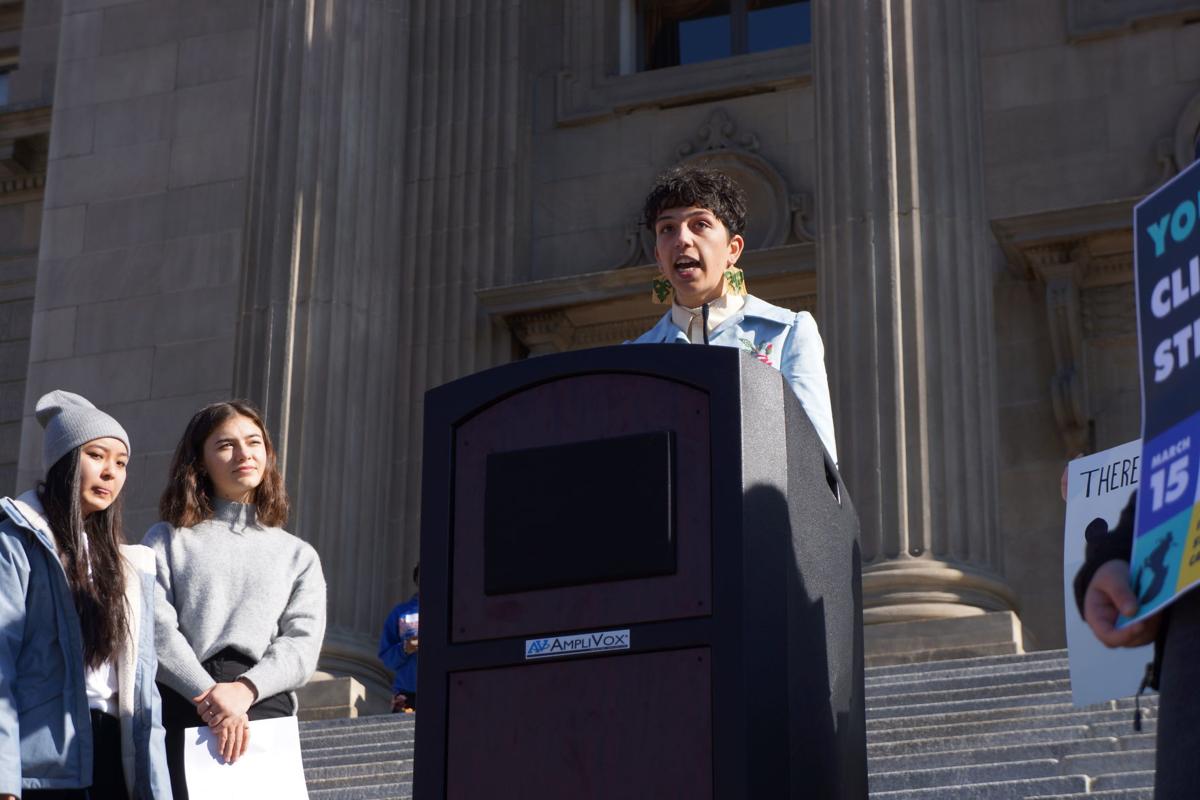 Students from across the Treasure Valley participated in the strike on Friday, March 15, 2019. They will march on the capitol again on Dec. 6.

BOISE — An estimated 200 students came out to the state Capitol Friday morning for the Youth Climate Strike. The strike was one of hundreds around the country and the world, part of a global movement of youth who are concerned about the habitability of the planet and frustrated with lawmakers’ failure or unwillingness to take action.

Attendees at the strike told the Boise Weekly they will eventually be old enough to vote, but while they’re young, their most powerful tools are their voices and willingness to get in front of lawmakers.

Speaking from the podium, strike organizer and One Stone junior Liam Neupert, 16, described the severity of the issue as “being in a state of crisis,” and outlined positions both personal and political for addressing it. Those included mundane changes like supporting local businesses, rejecting plastic straws and utensils, and being aware of opportunities to reduce, reuse and recycle. They also included broader political actions, like continuing to protest in order to get the attention of lawmakers, limiting corporate carbon pollution and pivoting to renewables as a source of clean energy.

Some in the U.S. Congress have gotten behind the Green New Deal, which would massively subsidize a renewable energy industry, reduce waste and limit the country’s impact on the global climate.

Neupert also addressed what he said was the inevitable criticism that they as students are inexperienced, ignorant or otherwise too young to be political actors, and that pressing for such profound changes to policy is “radical.”

”Sometimes you have to be radical and loud to have your voice heard,” he said.