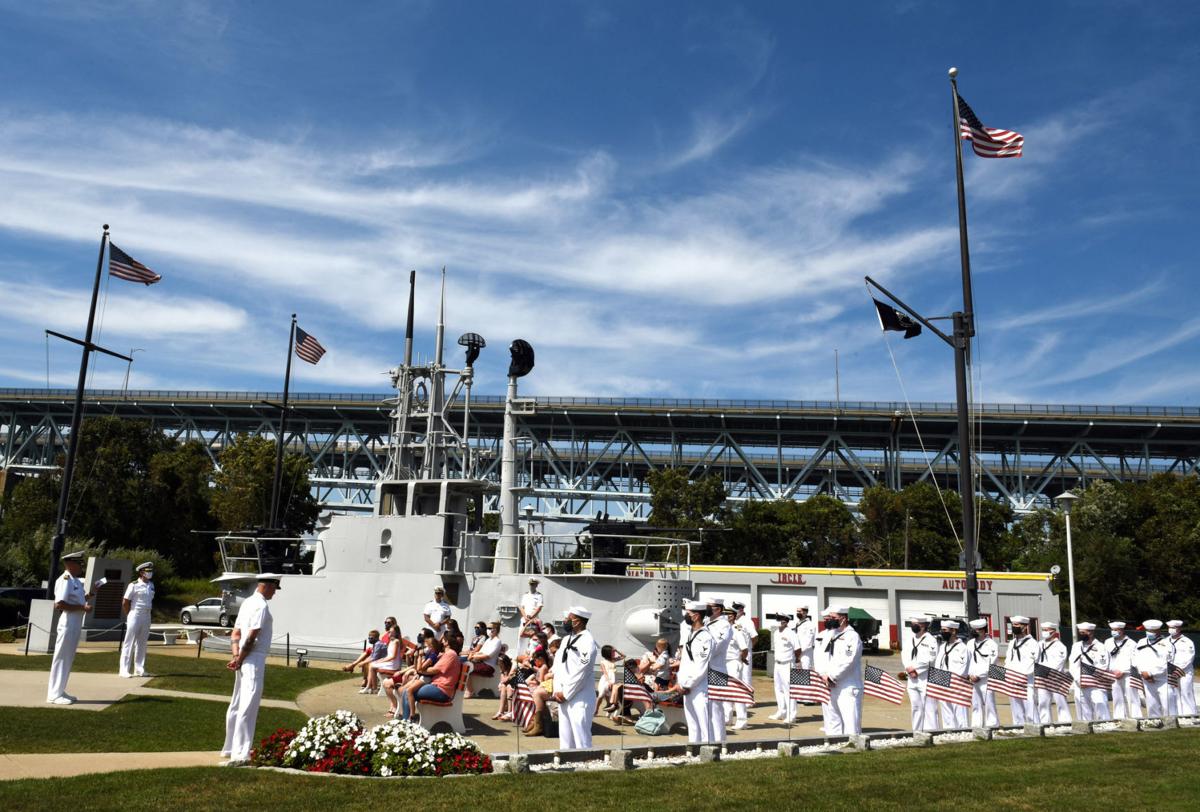 Cmdr. Nicholas Meyers was named the commanding officer of the future USS Idaho submarine during a ceremony in August in Groton, Connecticut. He called the achievement the highlight of his 18-year naval career. 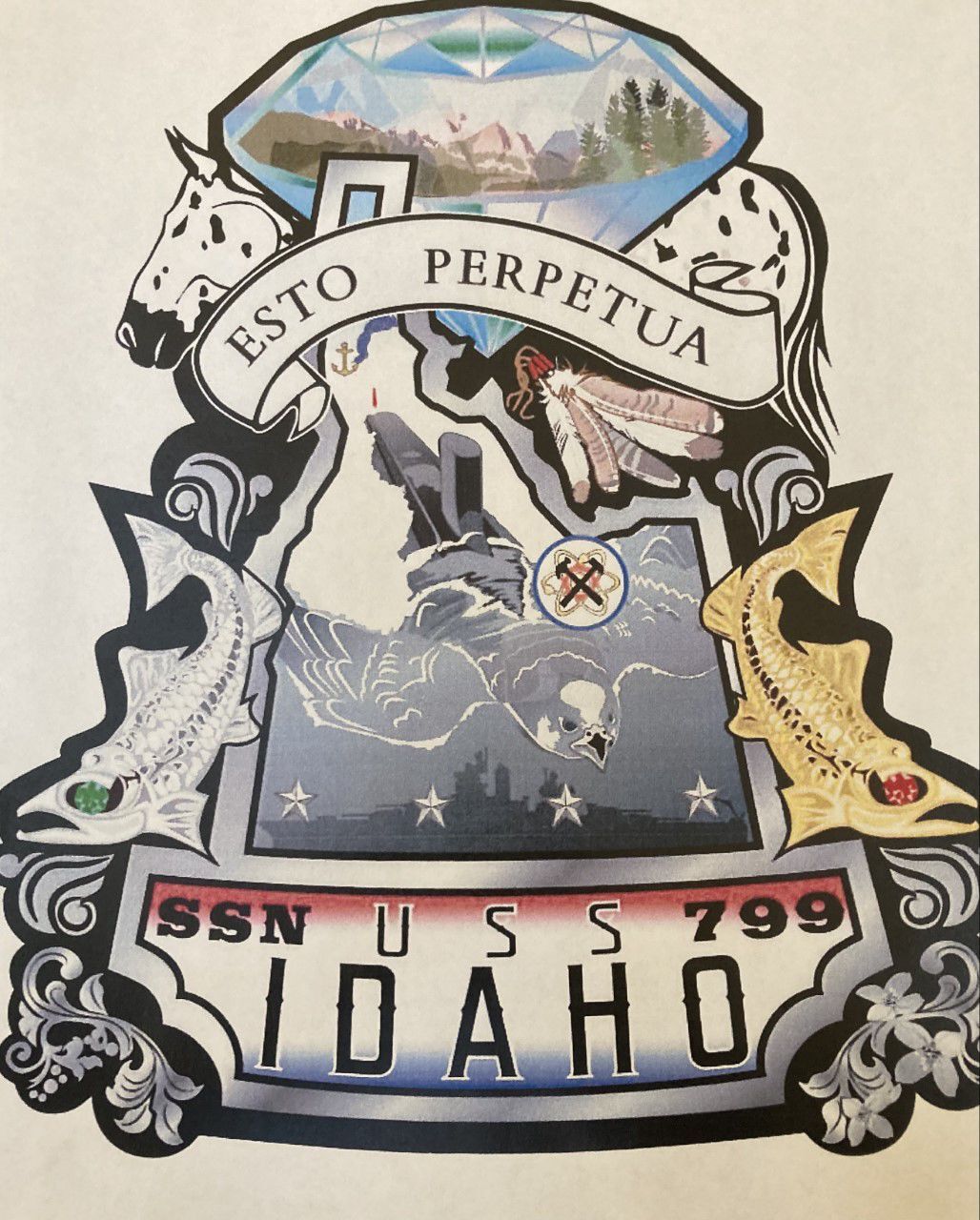 The Idaho House of Representatives on Tuesday passed a resolution in support of naming a Naval submarine, under construction, the USS Idaho. The proposed crest for the ship includes several nods to Idaho’s culture and heritage. 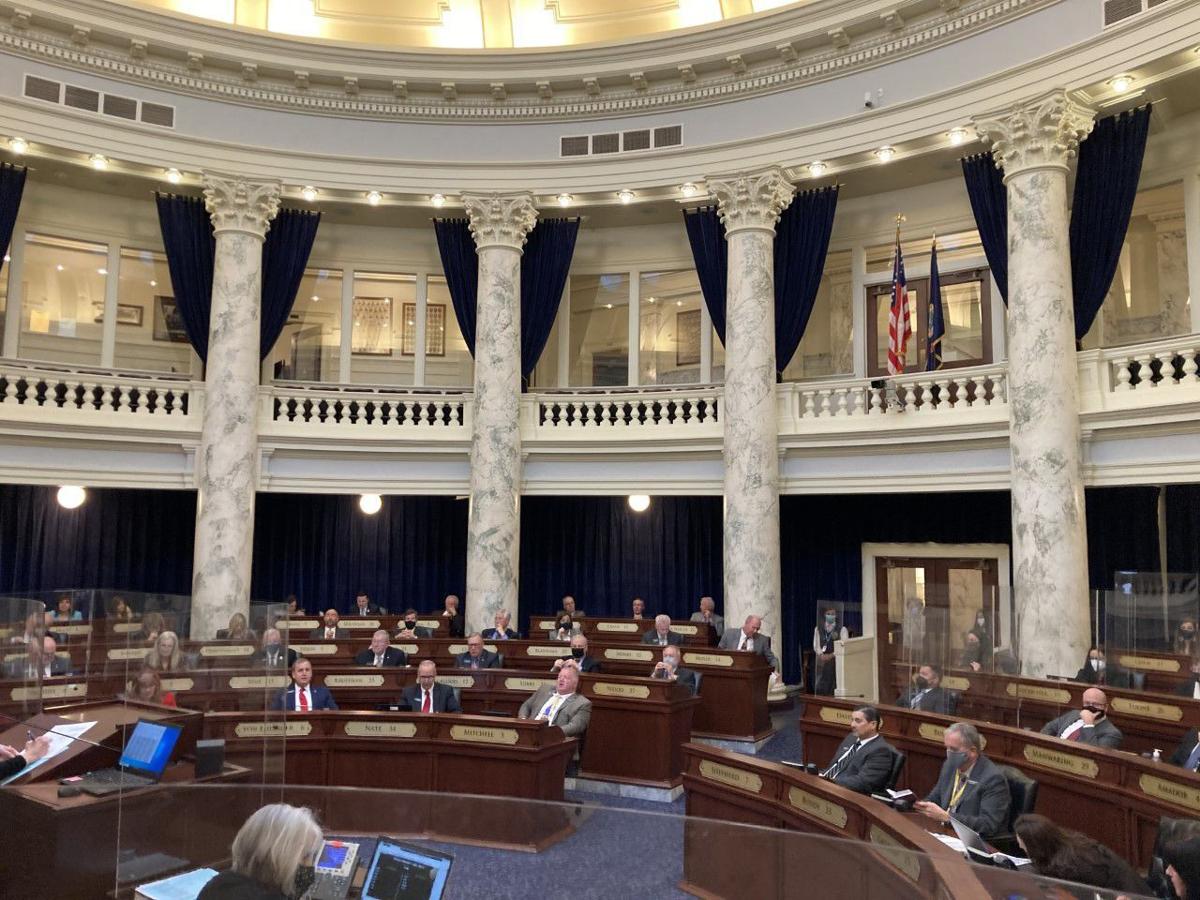 The Idaho House of Representatives on Tuesday passed a resolution in support of naming a Naval submarine, under construction, the USS Idaho. 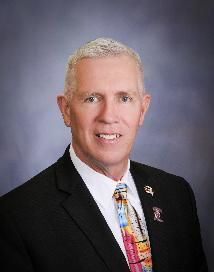 Cmdr. Nicholas Meyers was named the commanding officer of the future USS Idaho submarine during a ceremony in August in Groton, Connecticut. He called the achievement the highlight of his 18-year naval career.

The Idaho House of Representatives on Tuesday passed a resolution in support of naming a Naval submarine, under construction, the USS Idaho.

BOISE — The Idaho House of Representatives on Tuesday unanimously passed a resolution in support of naming a new Naval submarine after the state of Idaho.

The USS Idaho, a Virginia Class nuclear attack submarine, is under construction for the U.S. Navy in Groton, Connecticut.

The resolution is a symbolic action. The Navy has already named the ship the USS Idaho, which is expected to be commissioned in 2022. Construction began last year.

Rep. Scott Syme, R-Caldwell, introduced the resolution. Syme, a 32-year veteran of the U.S. Army and Army Reserves, said Tuesday he wore his Army pin. Setting military-branch rivalries aside, the naming of the submarine is “really a big, big thing” that “all Idahoans can be proud of,” he said.

Syme described Idaho’s strong ties to the Navy, including the second-largest of seven naval boot camps during World War II and the first nuclear submarine prototype ever built at the naval proving grounds east of Arco. At Bayview in North Idaho, the aquatic military branch operates a surface water warfare center. The University of Idaho hosted radio training for 4,000 sailors during the second world war.

“Idaho does have a rich naval history, in particular to the submarine forces,” Syme said.

Idaho also has storied history with nuclear energy. Nuclear energy research was pioneered in eastern Idaho at the current site of Idaho National Laboratory, which was also the training ground for the Navy’s first nuclear-powered submarine. The Naval Reactors Facility is located on the Department of Energy’s desert site in Butte County, about 50 miles west of Idaho Falls.

According to Naval History and Heritage Command, the last USS Idaho, commissioned in 1919, was a New Mexico Class battleship. The ship was based in Iceland in 1941, covering convoys from the threat of German attack in the Atlantic Ocean. After the attack on Pearl Harbor, the USS Idaho battleship sailed to the Pacific Ocean, where it operated along the Pacific Coast. Syme said the ship participated in several key battles in the Pacific and received seven battle stars. It was decommissioned in 1946 and sold to a scrapper the following year.

Syme on Tuesday also revealed the USS Idaho crest, which will be hoisted on a flag above the submarine, embroidered on its sailors’ uniforms and printed on USS Idaho letterhead. Within the crest is an opal with mountains and white pines, the state tree. Five feathers represent Idaho’s Indigenous tribes. Two steelhead trout flank an outline of the state.

Across the top of the crest is a banner that reads “Esto Perpetua,” the state motto and Latin for “let it be perpetual.”

“That is so appropriate for our nuclear submarine because they last forever,” Syme said. “A lot of thought went into that crest, and it’s something we as a state can be proud of.”