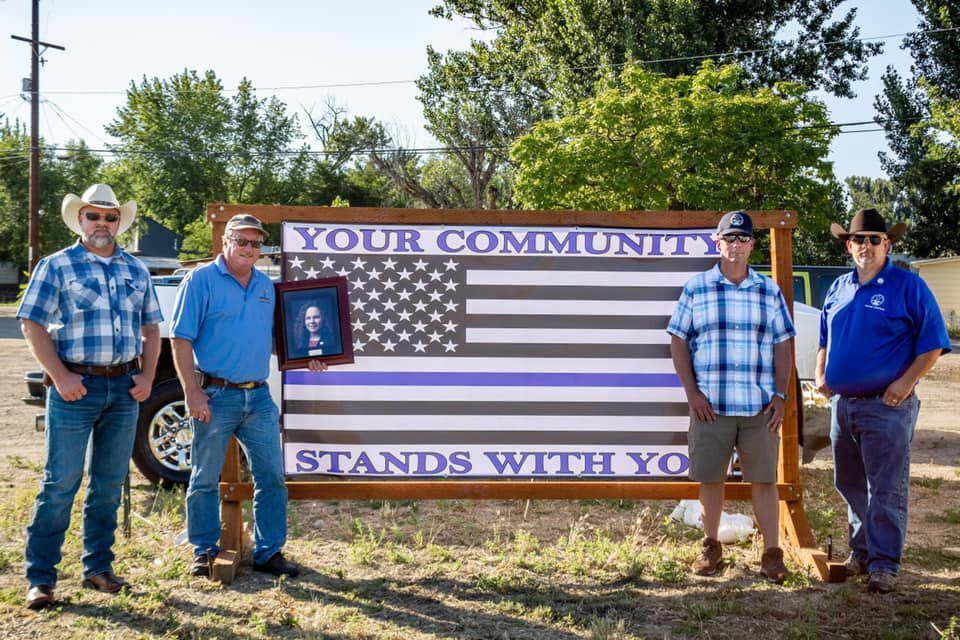 This image was posted on the City of Star Facebook page July 9. 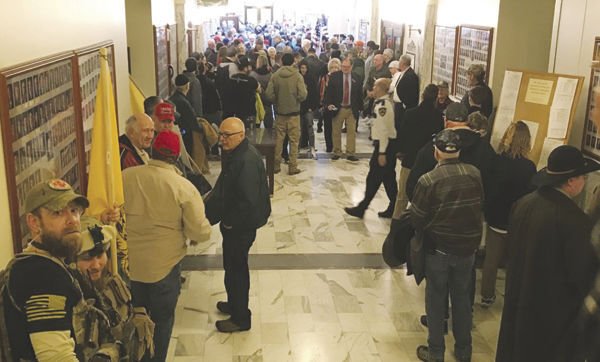 Gun rights supporters pack the Idaho Capitol in Boise in this Feb. 5 photo.

This image was posted on the City of Star Facebook page July 9.

Gun rights supporters pack the Idaho Capitol in Boise in this Feb. 5 photo.

The vote came after a brief discussion where Council Member Michael Keyes said he was “inspired” to write the resolution after recent events in the United States and the Treasure Valley.

“There was general support for Second Amendment rights in Star even before we incorporated as a city,” Keyes told the other members of the city council over a Zoom call. “I think with what we see going on now, with what we saw happen last week within our city, the city taking up the right to self-defense, and there are words in that resolution declaring support for our police, which is more timely now than ever.”

Second Amendment Sanctuaries are similar to the immigration sanctuary city concept; essentially, cities, towns or counties adopt a resolution rejecting the enforcement of state or federal gun laws that local officials perceive to violate the Second Amendment, according to reporting from The Trace, an independent journalism site dedicated to reporting on gun violence in the United States.

“The citizens of Star are opposed to any legislation considered by the Idaho State Legislature or the United States Congress that would infringe upon the right to keep and bear arms and would ban the possession and use of any firearms, magazines, ammunition or accessories now employed by individual citizens of Star, Idaho for defense of life, liberty and property or would require a firearms owners ID card or tax the possession of the firearms or ammunition within Star, Idaho,” the resolution said.

More than 400 municipalities in 20 different states have passed these kinds of resolutions. The state of Idaho already has a number of strong Second Amendment protections on the book, including open carry, concealed carry for anyone over the age of 18 and few firearm purchasing requirements.

Scott Graf, a spokesman for the Idaho Attorney General’s Office, said Idaho’s top lawyer had not written any opinions on Second Amendment Sanctuary Cities and would not be able to provide interpretation on the matter due to statuary restrictions.

“We have not done any opinions on this particular issue,” Graf said.

According to reporting in The Trace, the resolutions most likely have no legal basis, but function more as a form of support for the Second Amendment or law enforcement in general. Some municipalities have used their resolutions to determine spending in their government.

It does not appear that Star’s resolution offers any determinations of spending, but rather is a statement of the council’s opposition to “any legislation that would infringe upon the rights of the People to keep and bear arms and consider such laws beyond lawful legislative authority.”

“It’s standing up for our Constitution,” he said.