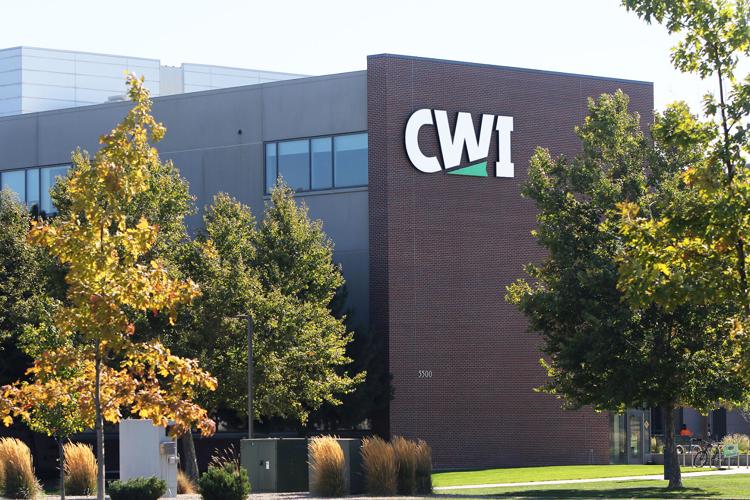 The academic building on the College of Western Idaho campus in Nampa on Wednesday, Oct. 12. 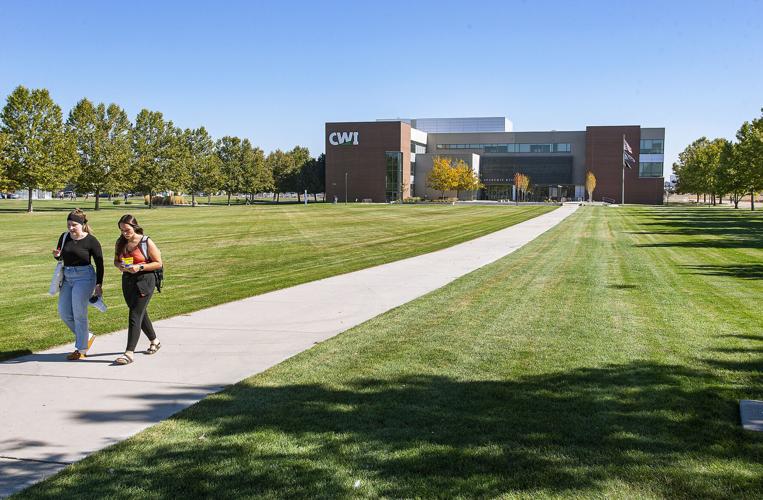 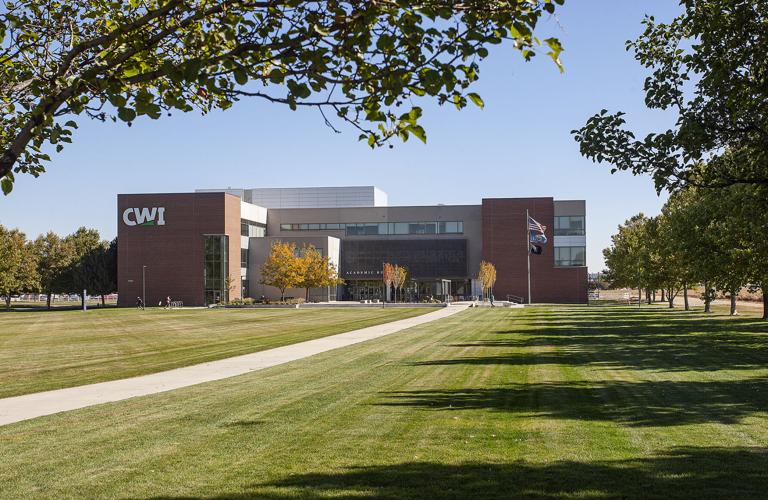 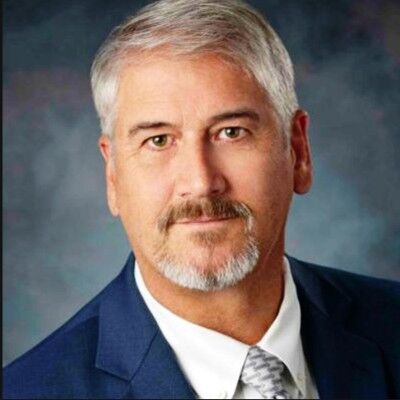 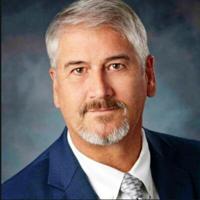 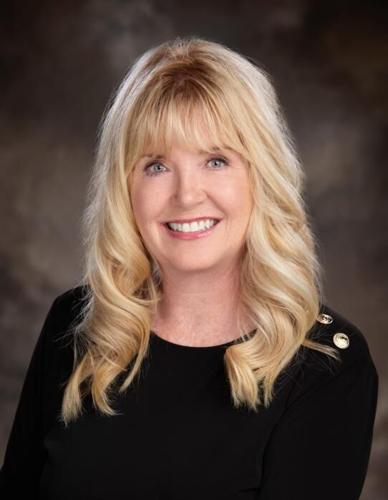 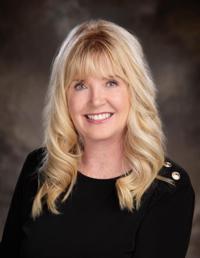 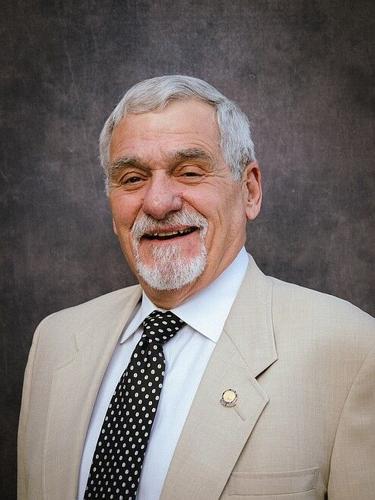 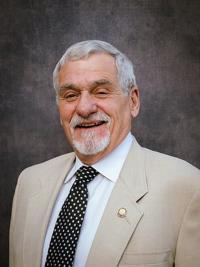 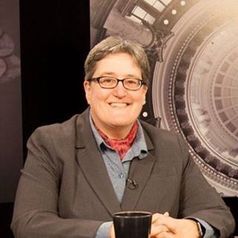 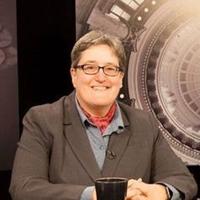 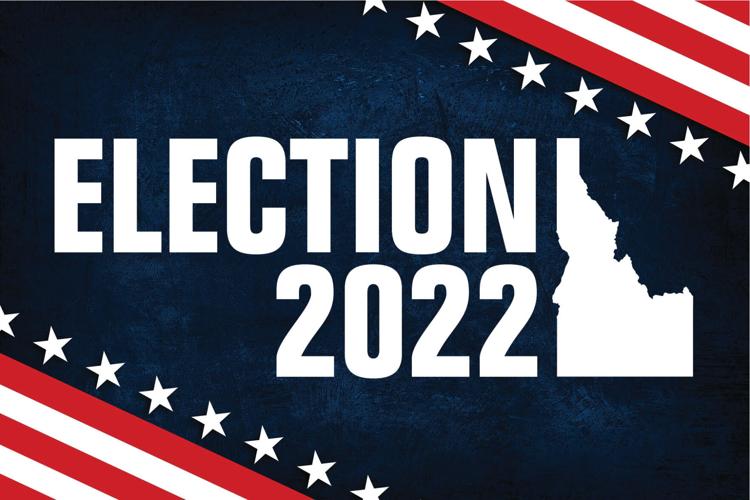 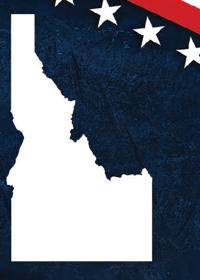 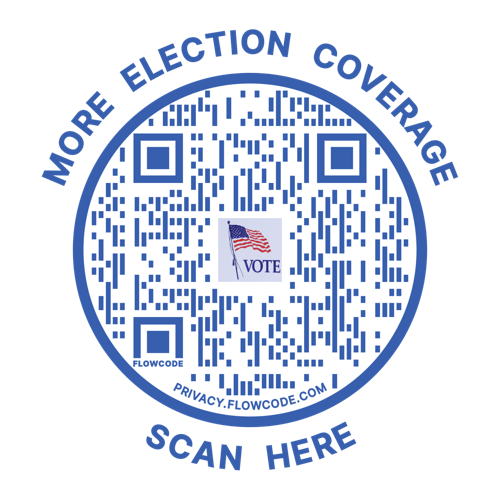 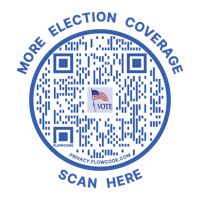 The academic building on the College of Western Idaho campus in Nampa on Wednesday, Oct. 12.

BOISE — When a slate of far-right candidates backed by the Kootenai County GOP Central Committee took over the majority on North Idaho College’s elected board of trustees, the result was two years of dysfunction for the nearly century-old community college, including the firing without cause of the college president, a half-million-dollar legal settlement, departure of most of the college’s top professional leadership and near-loss of its accreditation, endangering the ability of students to transfer credits.

Now, a slate of candidates backed by the Ada County GOP Central Committee is challenging every seat on the nonpartisan College of Western Idaho board that’s up for a vote in the November election, in a move with startling parallels to the events at NIC. CWI is the state’s fastest-growing community college, created in 2007 after an unprecedented groundswell of community support from Republicans, Democrats, Ada County, Canyon County, business leaders, educators, and prospective students.

“I think that there is an extremist contingent who is focused on halting the college’s progress, defunding education, and dismantling the success of what the college is experiencing,” said Molly Lenty, the current board chair. A retired bank executive and current assistant athletics director for the Bronco Athletic Association at Boise State University, she’s also a Republican.

The four-candidate slate, all identifying the same top three issues (“Cut spending & waste,” “Career ready education,” and “Reduce property taxes”) but with varying takes on them, appears to be focused in part on false claims that CWI funds were used to support the Boise Pride Festival, when they weren’t (a student club sponsored a booth with privately donated funds, but there was no involvement by the college); and that property taxes for the college are out of control. CWI has the lowest property tax levy of any community college in the state, and it’s been dropping. In 2021, the levy rate was $10.63 per $100,000 in property value, down from $12.59 per $100,000 in 2020. This year, it’s projected to drop to $7.86 per $100,000.

Ryan Spoon, who is challenging Lenty, wrote on his campaign Facebook page, “We are endorsed by CONSERVATIVE grassroots activists from across the Treasure Valley. Idaho education should reflect Idaho values!” He also rails against “gender ideology” and “grooming;” decries COVID-19 responses as part of a “scamdemic;” and links to an Idaho Freedom Foundation post claiming that “left-wing schools have figured out how to game the system to push radical, grotesque teachings on Idaho students.”

Spoon also continues to claim on his campaign Facebook page that the college “sponsored and participated in the Boise Pride Fest 2022,” saying that’s “a completely unacceptable activity for a govt agency using your property tax money,” and adding, “#WorkWithoutTheWoke.”

According to a statement issued by the college, a student club called the “CWI Queers and Allies Club” hosted a booth at the event, using privately donated funds; the college did not participate, nor were any of its funds used.

Mark Browning, who served for five years each as a vice president at NIC and then a vice president at CWI and is now president of Blue Mountain Community College in Oregon, said he’d hate to see CWI face what NIC has gone through with its board. “I think it would be a travesty, honestly,” he said. “There is absolutely no evidence anywhere of all of these outlandish claims of social engineering and these kinds of things, and I’m just so saddened to see it.”

However, the slate of four candidates includes two who are challenging incumbent trustees who are registered Republicans – Spoon, and Jan Zarr, who is challenging current trustee Jim Reames.

Miller said Lenty “did not respond” to a candidate survey he sent her, and, “Jim we had as a Democrat.” According to records at the Idaho Secretary of State’s office, Reames has been registered as a Republican since Idaho instituted party registration a decade ago; he’s never been registered as a Democrat, said Deputy Secretary of State Jason Hancock.

Miller has long advocated for the Republican Party to endorse candidates in nonpartisan races; he takes credit, on his campaign page for his GOP precinct committeeman post, for the election of Republican Luci Willits to the Boise City Council in 2021, which also was a nonpartisan race, along with “dramatically changing the composition of the West Ada School Board from 3-2 Democrat to 4-1 Republican.”

“We had some successes,” he said.

“We believe there are no ‘non-partisan’ races,” Miller said in an email to the Idaho Press. “The Ada County Republican Party has supported and will continue to support Republicans in non-partisan races.”

As for CWI, Miller said, “I have no idea, I haven’t spent a lot of time figuring out how the college is run.”

The four endorsed candidates are Spoon, challenging Lenty and candidate Gordon Simpson; Zarr, challenging Reames, a local banker who was appointed to the board last spring; Thad Butterworth, challenging incumbent Annie Hightower; and Alisha Hickman of Middleton, who is facing Nicole Bradshaw of Caldwell in a race for an open seat.

Christie Wood, an Air Force veteran, retired Coeur d’Alene police officer and NIC trustee for two decades, resigned from the NIC board in April along with trustee Ken Howard, leaving the remaining board with just two members, short of a quorum. Another trustee who was part of the previous majority had to resign over residency issues; the board then couldn’t agree on a replacement. The State Board of Education had to step in to appoint three short-term trustees so the North Idaho board could function.

Wood said the upheaval caused by the new board majority that took over in 2020 cost the college and taxpayers millions, including a $1 million-a-year rise in insurance costs after the college’s insurer dropped it; the half-million-dollar legal settlement with the fired president; $4 million in previously committed donations to the college’s foundation that were withdrawn; and huge costs to replace the college’s entire upper management, including three vice presidents and a dean who resigned after the board fired the president.

“They’re just hemorrhaging money because of poor governance,” she said. The board majority tried to control everything from curriculum to hiring and firing of faculty and staff, she said, and called for removal of all programs related to social justice. “It just goes on and on with their crazy ideas,” Wood said. “Obviously no accrediting body would support NIC under those circumstances.”

Wood, a Republican, warned Treasure Valley voters to examine the issues and the candidates. “We’re dealing with the worst situation here in the north, where politics has entered into probably the biggest economic engine in our region,” she said. “Don’t let it happen. We have dealt with the devastating effects.”

John Goedde, a former GOP state senator from Coeur d’Alene who long chaired the Senate Education Committee, is among the current short-term NIC trustees. “You don’t get the anointment of the central committee up here unless you kiss the ring of the chairman,” Goedde said, noting that Brent Regan is both the Kootenai County GOP central committee chairman and the chairman of the board of the Idaho Freedom Foundation. “And you can be 99% in their camp, but if you’re 1% against them, you’re the enemy.”

Goedde said, “I firmly believe that college trustee elections ought not to be partisan, and the voters need to pay attention to the importance of the institution to their community and vote in accordance.”

Ada and Canyon county voters approved the establishment of CWI in 2007; it was Idaho’s first new community college district formed since the 1960s. At that point, Idaho had just two community colleges, the College of Southern Idaho in Twin Falls and North Idaho College in Coeur d’Alene, and the Treasure Valley was the largest metropolitan area in the country that lacked a community college. Since then, Idaho has added the College of Eastern Idaho with approval of voters there.

Current programs and classes at CWI range from nursing to engineering and computer science to diesel technology and truck driving. There are courses in Spanish, surgical technology, welding and GED preparation. There’s also chemistry, biology, bookkeeping and art.

New president Gordon Jones, the founding dean of the College of Innovation + Design at Boise State University, was hired by the board last December after an extensive search process; he’s just the third president in the community college’s history.

After its founding in 2007, CWI quickly became one of the fastest-growing community colleges in the nation, jumping to 3,600 students in its first six months. By 2010, it had 6,000.

Today, CWI serves more than 30,000 students annually, according to fiscal year 2022 enrollment figures, including 21,132 credit students and 9,081 non-credit students. The figures include part-time, online and dual-enrollment students earning simultaneous high school credit. The “full-time equivalent” student tally in 2021 was 6,681, down slightly from 7,064 in 2020; that figure still is being calculated for this year, according to college spokesman Ashley Smith.

Recent additions at the college include collaborations with Amazon and Micron on job training as both companies expand in Idaho.

Boise State University political scientist Stephanie Witt said, “This is a low-visibility election in most times, in the state and across the country. People don’t know who those board members are. But it’s such an important educational mission.”

“Are these four people like the people who won in Kootenai County? I don’t know,” Witt said. “But if their agenda is similar, it could be similarly disruptive. … I’d sure hate to see the mess that happened up there happen here.”

Here’s a look at the races and the candidates for the four seats on the unpaid five-member board that are up for election in November; though …