In this Jan. 16, 2019, file photo, protesters in favor of adding anti-discrimination protections for gay and transgender people to Idaho law head down the steps in the Capitol rotunda. 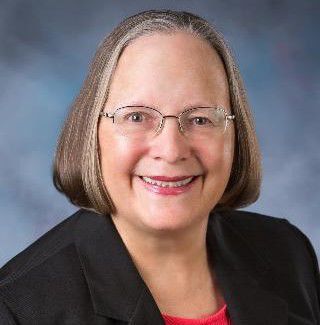 In this Jan. 16, 2019, file photo, protesters in favor of adding anti-discrimination protections for gay and transgender people to Idaho law head down the steps in the Capitol rotunda.

BOISE — Sen. Maryanne Jordan, D-Boise, on Tuesday introduced legislation to add the words “sexual orientation” and “gender identity” to the Idaho Human Rights Act to prohibit discrimination on those bases in employment, housing and public accommodations.

Jordan’s “Add the Words” bill, SB 1226, is a personal bill that was co-sponsored by all legislative Democrats in both the House and the Senate.

“Idahoans and their families are desperate for the Legislature to Add the Words,” Jordan said in a statement. “Protection from discrimination in employment, housing and public accommodation for all is a human right.”

She added, “While several cities across Idaho ... have ordinances prohibiting discrimination on the basis of sexual orientation and gender identity, all citizens should be protected from being kicked out of their home or being fired from their job regardless of their gender or who they love.”

The proposal has been brought forward every year for well over a decade, but has never gotten out of committee. Unlike most legislative bills, personal bills don’t require a committee’s OK to be introduced and get a bill number.