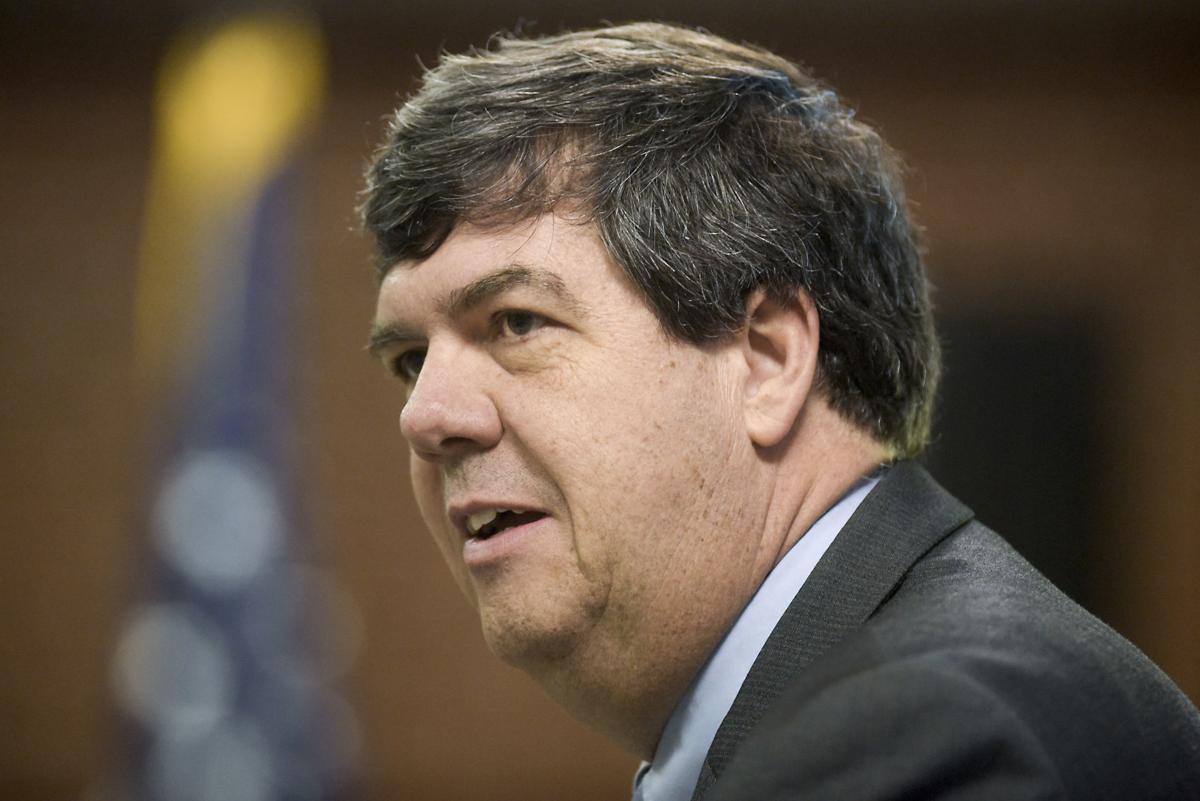 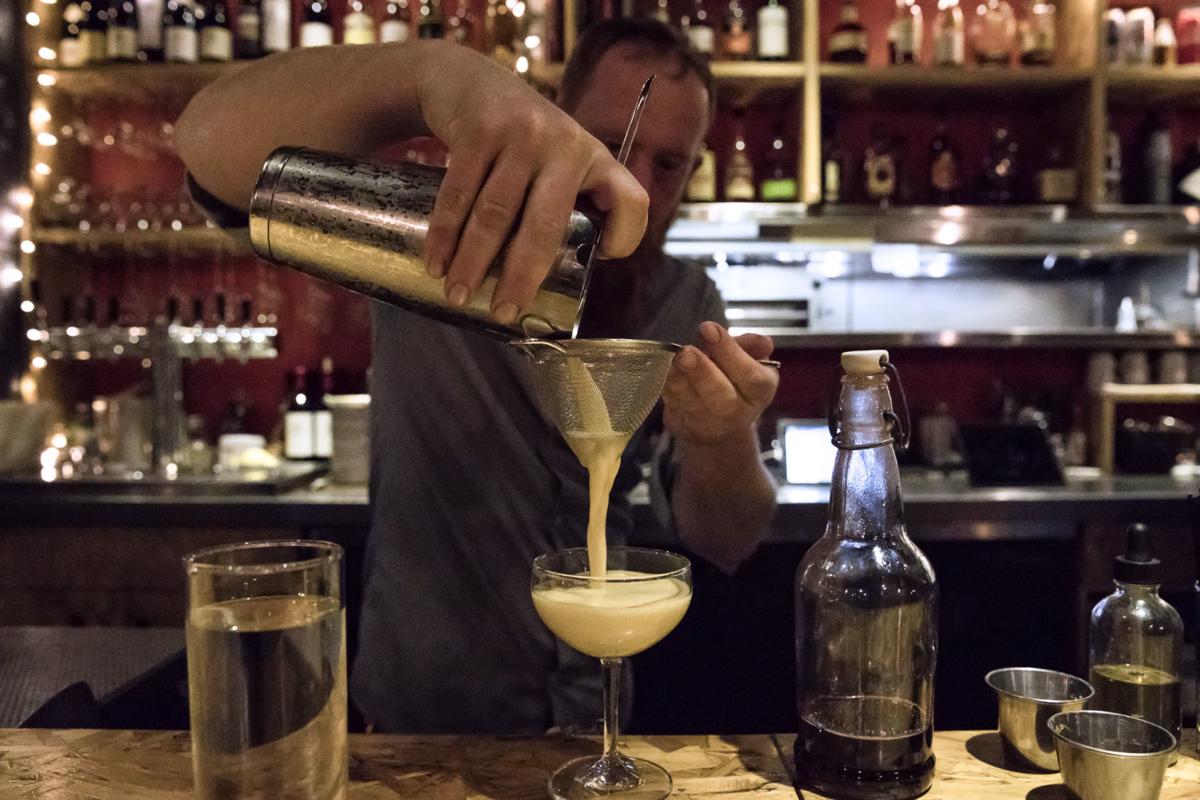 Corey Mitchell, front of house manager and bartender at Saint Lawrence Gridiron on Bannock Street in Boise, prepares a cocktail for a customer on Jan. 30.

Corey Mitchell, front of house manager and bartender at Saint Lawrence Gridiron on Bannock Street in Boise, prepares a cocktail for a customer on Jan. 30.

The bill, proposed last week, was similar to the first proposal, SB1040, in that it eliminated the state’s current quota system for issuing liquor licenses based on population. The new proposal, however, would have kept state control of issuing licenses, not cities and counties, which was included in the first bill. It also would have offered a 10 percent discount on liquor for current license holders and included a 5 percent discount for specialty establishments, such as golf courses.

One of the biggest concerns expressed by several statewide business owners dealt with how the bill might negatively affect existing license holders, decreasing the value of their license.

Majority Leader Chuck Winder, R-Boise, suggested that a working group of both House and Senate members, as well as stakeholders, be put together to come up with a solution to the longstanding problem.

Rice, R-Caldwell, told the Idaho Press he hopes to meet with interested parties this summer to come up with a new proposal for next year.

"I think this sets us up to come up with a solution next year," Rice said.

Winder said over the years, the Legislature has heard from current license holders saying there's a fix, but there haven't been any suggestions. He hopes the working group can figure out what the fix might be.

"I kind of feel like we're not quite there yet," Winder said. "Frankly, we're to the point in this whole process where things are changing in our state, I think we do need to address this issue."