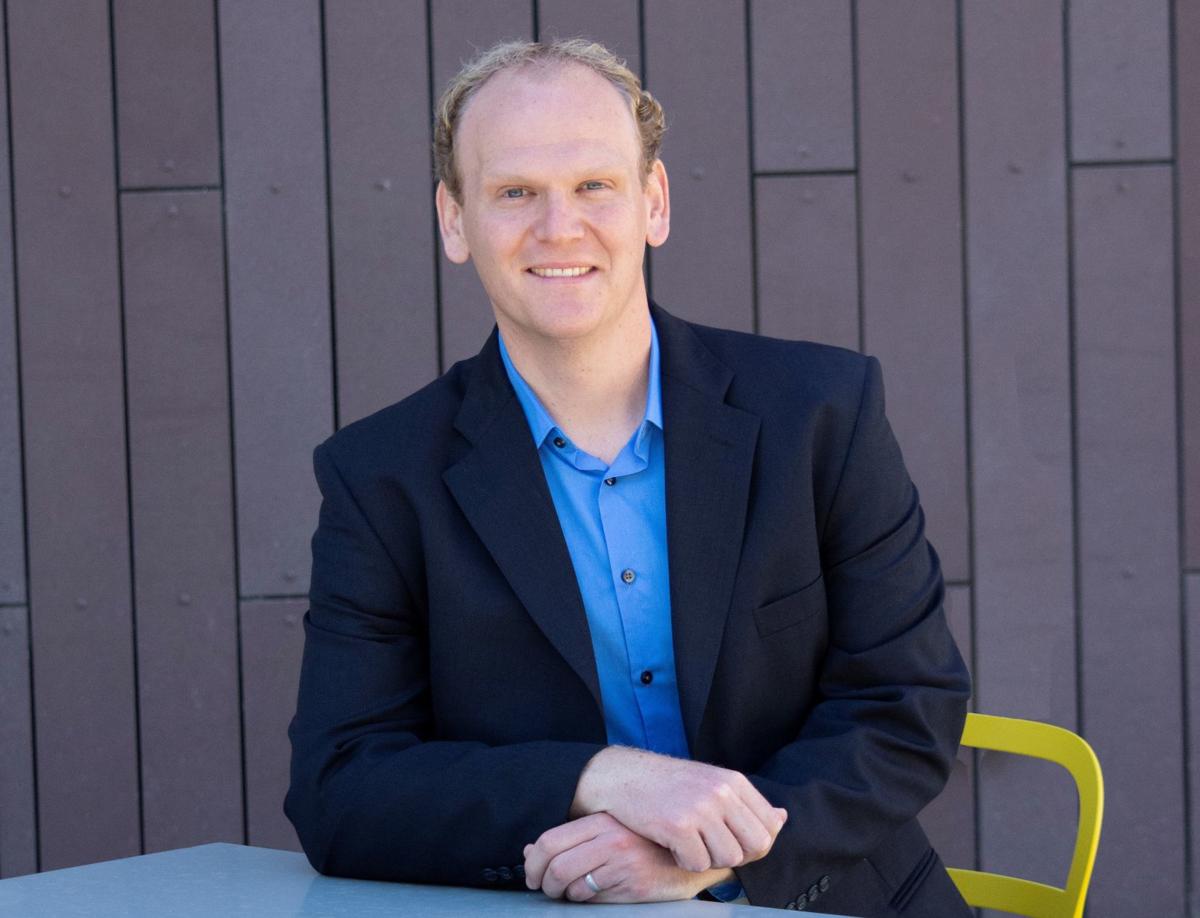 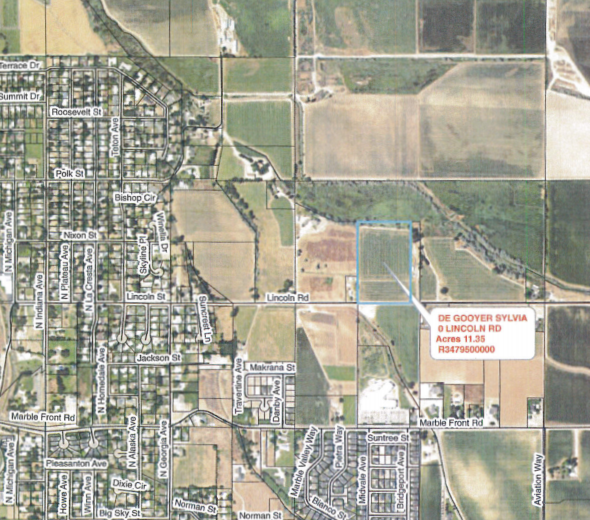 The proposed location for Mosaic Charter School in Caldwell.

The proposed location for Mosaic Charter School in Caldwell.

CALDWELL — A new science and community-focused public charter school for K-8 students could be coming to Caldwell next year.

The proposed Mosaics Public School would focus on STEAM education and community stewardship, offering classes to Caldwell students on a traditional school calendar basis, according to the school’s founder and planned administrator Anthony Haskett. If all goes as planned, Haskett said the school would open in August 2020, and could serve almost 550 students at full enrollment.

STEAM is an educational approach that uses science, technology, engineering, the arts and math, which includes things like computer coding, engineering practices and project-based learning.

“The role of the learner changes from being told what to think to learning to think for themselves,” Haskett said.

The school will largely focus on local connections that will encourage students to find ways to build a better community, Haskett said.

“We want our kids to understand that they have agency to make an impact on the community around them,” Haskett said. “That community connection is really important to school, and we want to make sure we maximize the resources available.”

The proposed 40,000-square-foot charter school, set for an 11-acre plot of land at the southeast corner of Lincoln and Mason roads in Caldwell, is a branch of Idaho Arts Charter School, which has two other locations in Nampa. The building would include space for art, music and other multipurpose activities. Haskett said the school will have 3D printers and various instruments for students to construct prototypes.

“We strongly believe in arts education, but we also felt that the STEM component is becoming more important,” Haskett said.

Haskett, who’s served as a principal for Idaho Arts Charter School for the last several years, is a current Bluum Idaho New School Fellow, which allows new school operators a paid full year to plan the school, finalize details and negotiate with the charter district. Bluum is a Boise-based nonprofit that supports the development and launch of new schools — mainly charter — in Idaho.

Local developer Mike Mussell of Mussell Construction Inc., who’s completed several other projects for Idaho Arts Charter School, has filed a special use permit with the city of Caldwell.

A special use permit is usually required of schools because development goes beyond what is permitted, given potential traffic generation, neighborhood distractions and other common issues, which is why Planning and Zoning holds a public hearing to invite property owners in and give them a chance to state any grievances they may have with the development.

Caldwell’s Planning and Zoning Commission will review the application on May 4, starting at 7 p.m. in the Caldwell Police Community Room.

To reach out to community members prior to the hearing, Haskett said he’s hosting an informational meeting at 11 a.m. May 4 in the community room of the Caldwell Public Library.

Caldwell is home to several charter schools, including the new career-technical school, Elevate Academy, slated to open this August for middle and high school students, as well as Forge International, which will open in September.

Charter schools, which are growing across the state, are publicly funded and free to any student, and enrollment is usually limited and awarded through a lottery.