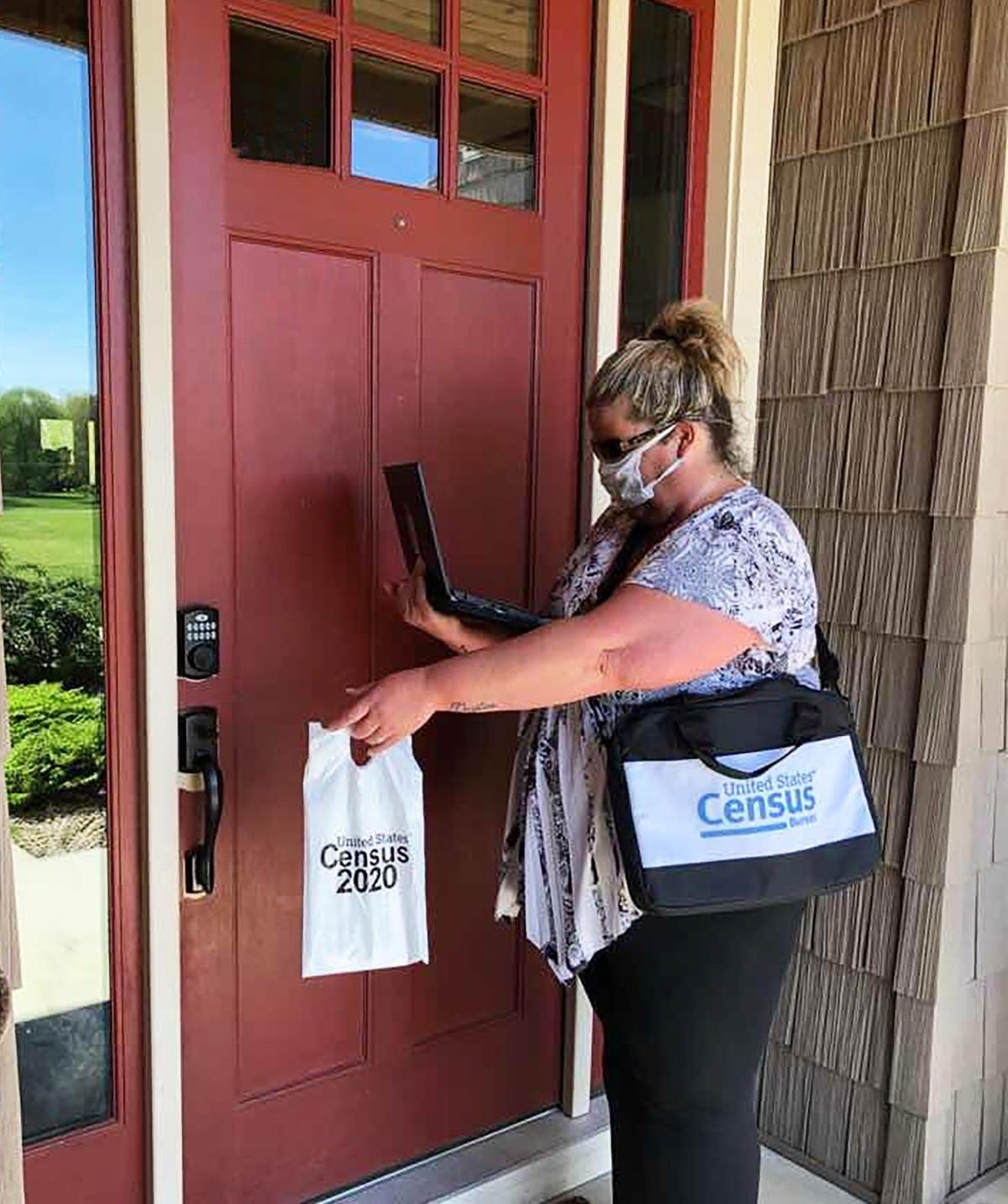 A census taker knocks on a door while wearing a mask. 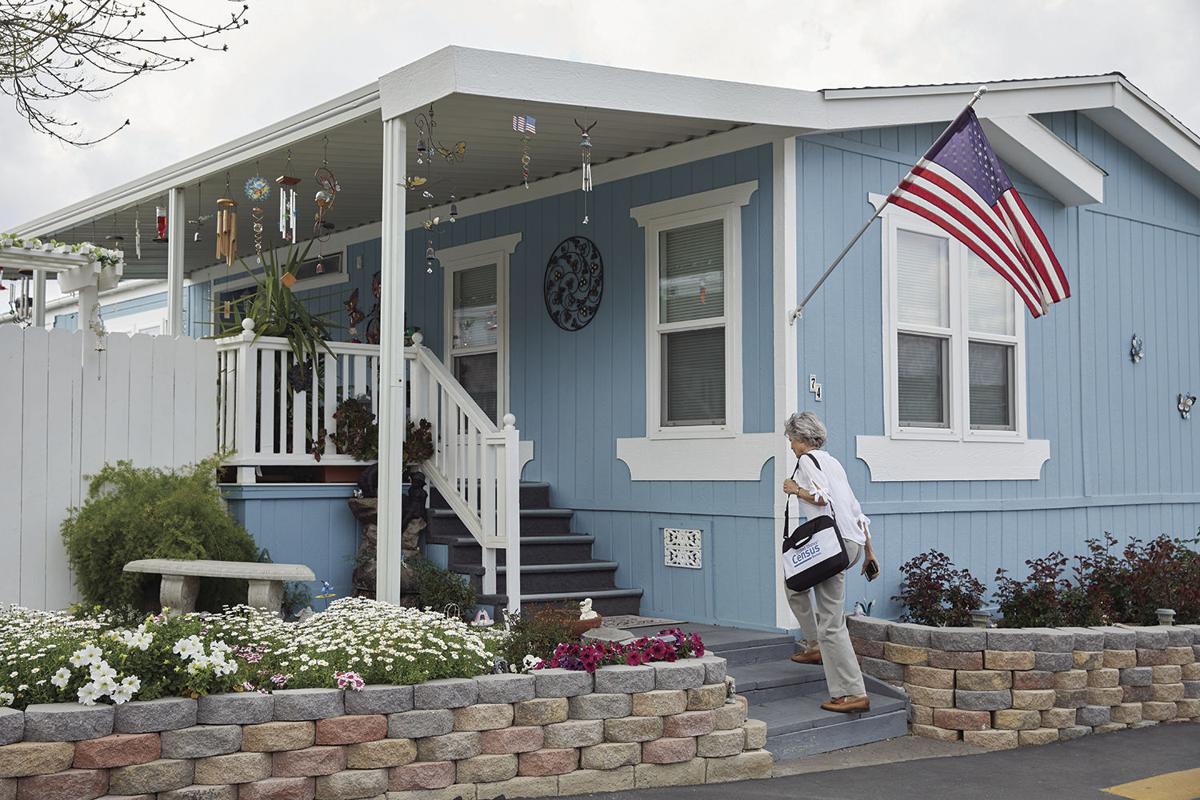 A census taker visits a home.

A census taker knocks on a door while wearing a mask.

A census taker visits a home.

Idaho’s most populated counties, Ada and Canyon, have census self-response rates that surpass the national and state response rates, but rural counties in Idaho are struggling to get citizens counted.

Valley County and Camas County have less than half the response rates of Ada and Canyon. Their response rates, according to the U.S. Census Bureau, are:

The lower response rates in less populated counties is attributed to fewer citizens with internet access, more households that use P.O boxes, and the increased number of second homes in rural counties, such as vacation cabins in McCall in Valley County.

The census determines how billions of dollars in federal funds are distributed for health clinics, school lunch programs, disaster recovery initiatives and other programs for the next 10 years. According to the Census Bureau, data from the questionnaire shapes programs in rural communities related to education, rural business grants, rural home rental assistance, rural housing preservation grants and other programs.

Cynda Herrick, who leads a Census Complete Count Committee in Valley County, said some of the hurdles facing the county’s census response rate is that some of residents do not have internet access and tend to “not want to be found.”

Herrick said many residents may not see the online advertisements for the census and may ignore the reminders and invitations that come with their mail.

On its county website, Valley County has a link to the online census response questionnaire. The complete count committee has posted the census response link on social media, at schools and employers, Herrick said.

“We were going to do placards at restaurants and things, but the pandemic has put a hold on that,” Herrick said.

The coronavirus pandemic has affected a number of Census Bureau activities, including postponing all field operations in March.

The Census Bureau mailed invitations to most homes between March 12 and 20 with instructions on how to respond to the 2020 census survey. People who received their mail at a P.O. Box, many of whom live in some of Idaho’s rural counties, were part of the bureau’s “Update Leave” operation that began in May, where census workers dropped off paper questionnaires at their homes.

The bureau has since restarted field operations in some parts of the country.

Due to the pandemic, the Update Leave operation was suspended in Idaho from March 15 to May 6. Slater said since the paper questionnaires were dropped off, counties with lower response rates have seen an uptick in responses.

Among those counties seeing an increase in responses is Camas County, where county commissioners and city councils have been meeting with state legislators on how to get the word out about the census, county Clerk Mickey Dalin said in an email.

The coronavirus led to an extension of many of the Census Bureau’s deadlines. According to its website, most enumeration, or in-person followup, will begin Aug. 11.

Dalin, who signed up to be an enumerator in February, said there hasn’t been any information on when the position would start.

There is no set deadline on the bureau’s website for responses. Instead it says, “The Census Bureau is working to complete data collection as soon as possible, as it strives to comply with the law and statutory deadlines.” The previous deadline for self-response to the questionnaire and for in-person followup was July 31.