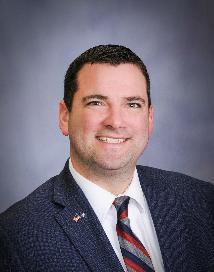 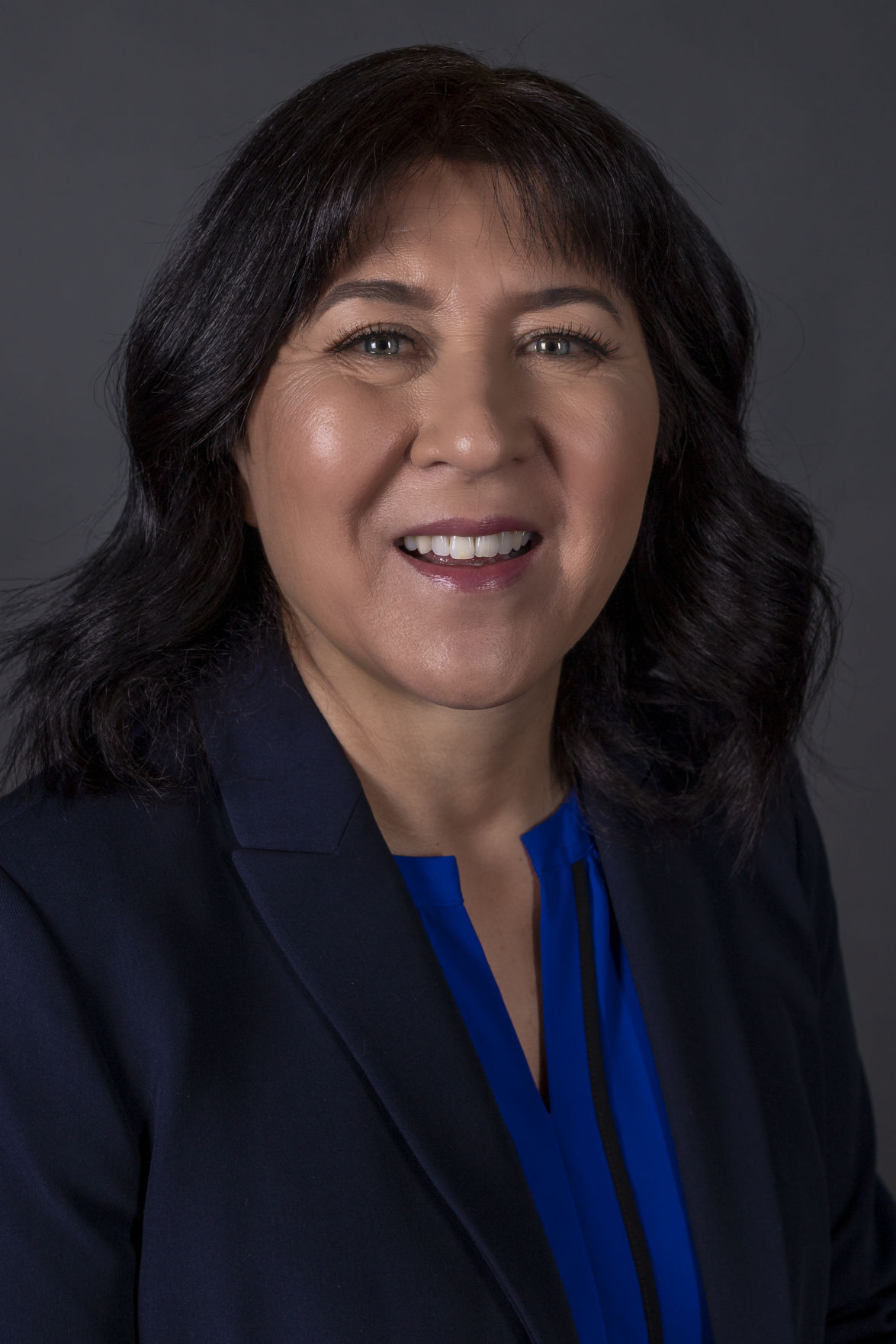 Retired Canyon County educator Julie Yamamoto is challenging Rep. Jarom Wagoner in the May 19 Republican primary for House Seat A in District 10.

“I’m proud to have been born and raised as a farm kid in Canyon County,” Yamamoto said in her campaign announcement. “I believe in defending the unborn, defending traditional values, and being proud to be an American.”

Yamamoto, of Caldwell, recently retired from a 32-year career in education, including as the inaugural administrator of Thomas Jefferson Charter School and more recently as the first principal of Ridgevue High School in Nampa.

Wagoner, who was born in Rexburg and graduated from Caldwell High School, was appointed to the House seat in 2017 to fill a vacancy and elected the following year. He also serves on the Caldwell City Council. He formerly worked as Caldwell’s city planner.

“Once re-elected, I will continue to work to return as much control to the local communities as possible,” Wagoner stated in his candidate survey from the Idaho Press and League of Women Voters. “Allowing the government closest to the people to make their own choices is the best way to govern.”

Find the full voters guide in Sunday’s edition of the Idaho Press at online at vote411.org.

The winner of the primary will face Democrat Rebecca Yamamoto Hanson of Caldwell in the November general election. Hanson is uncontested in the May primary.