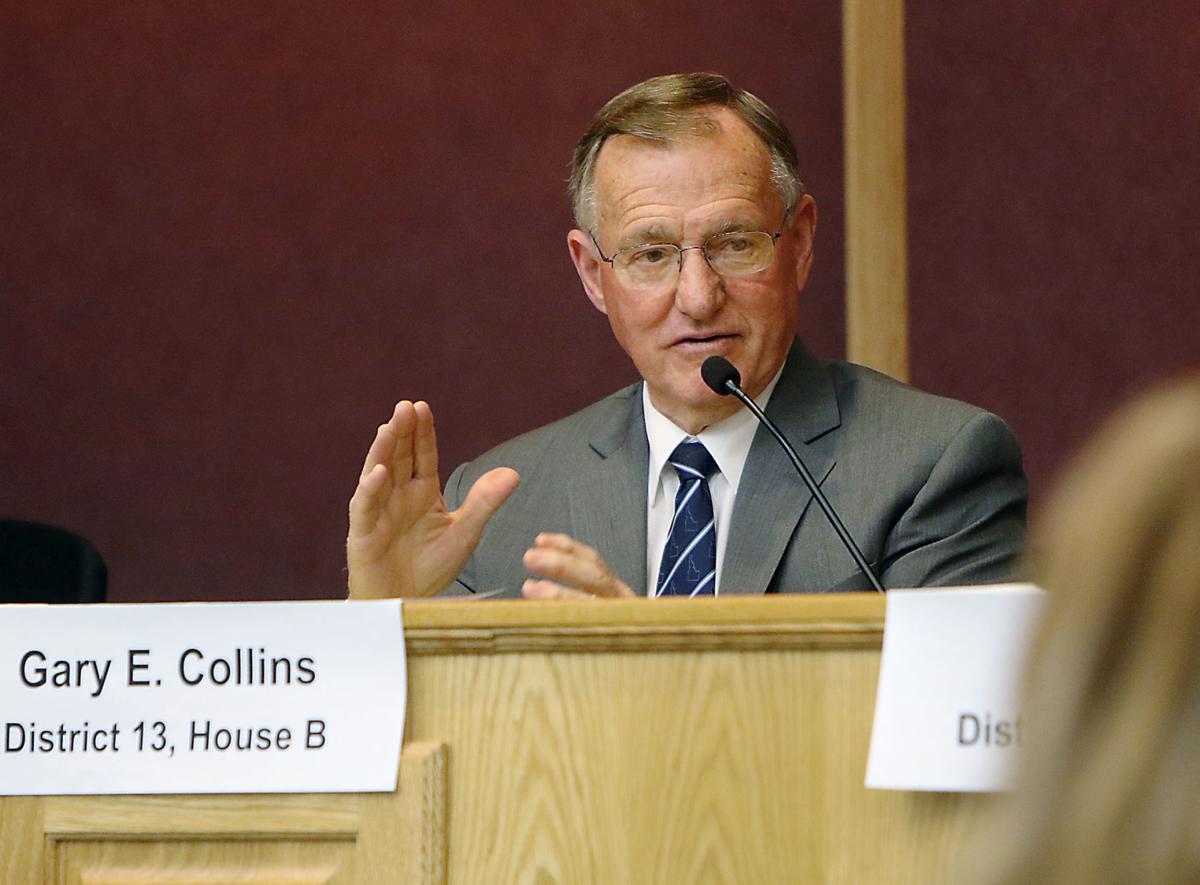 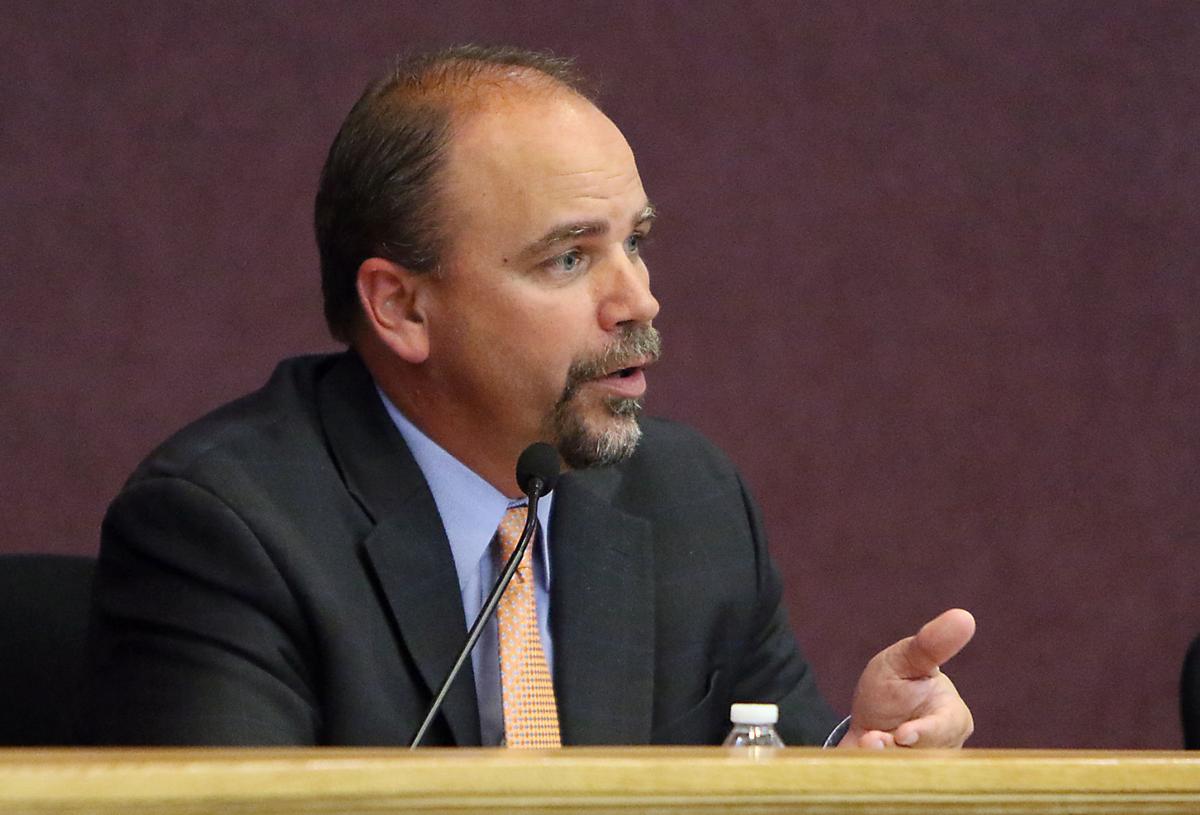 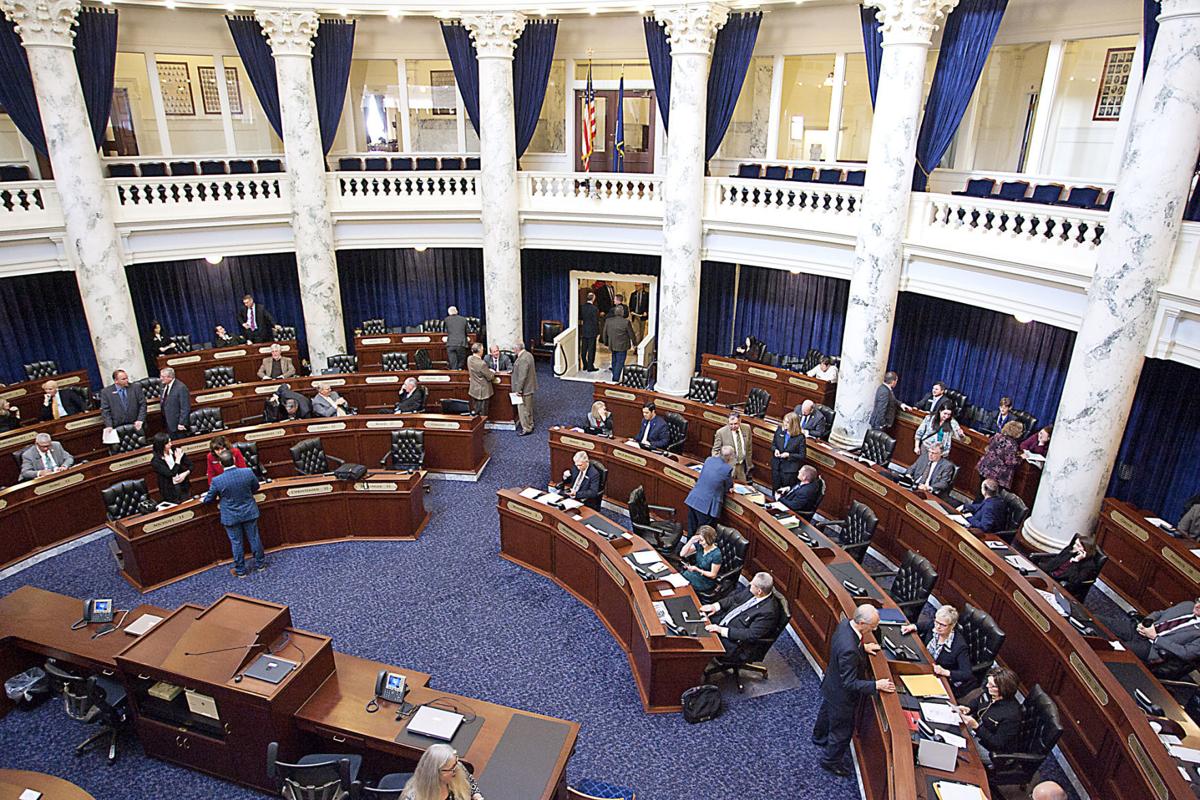 Idaho State Representatives gather on the floor of the House Chambers at the Idaho State Capitol, Tuesday, Jan. 8, 2019. 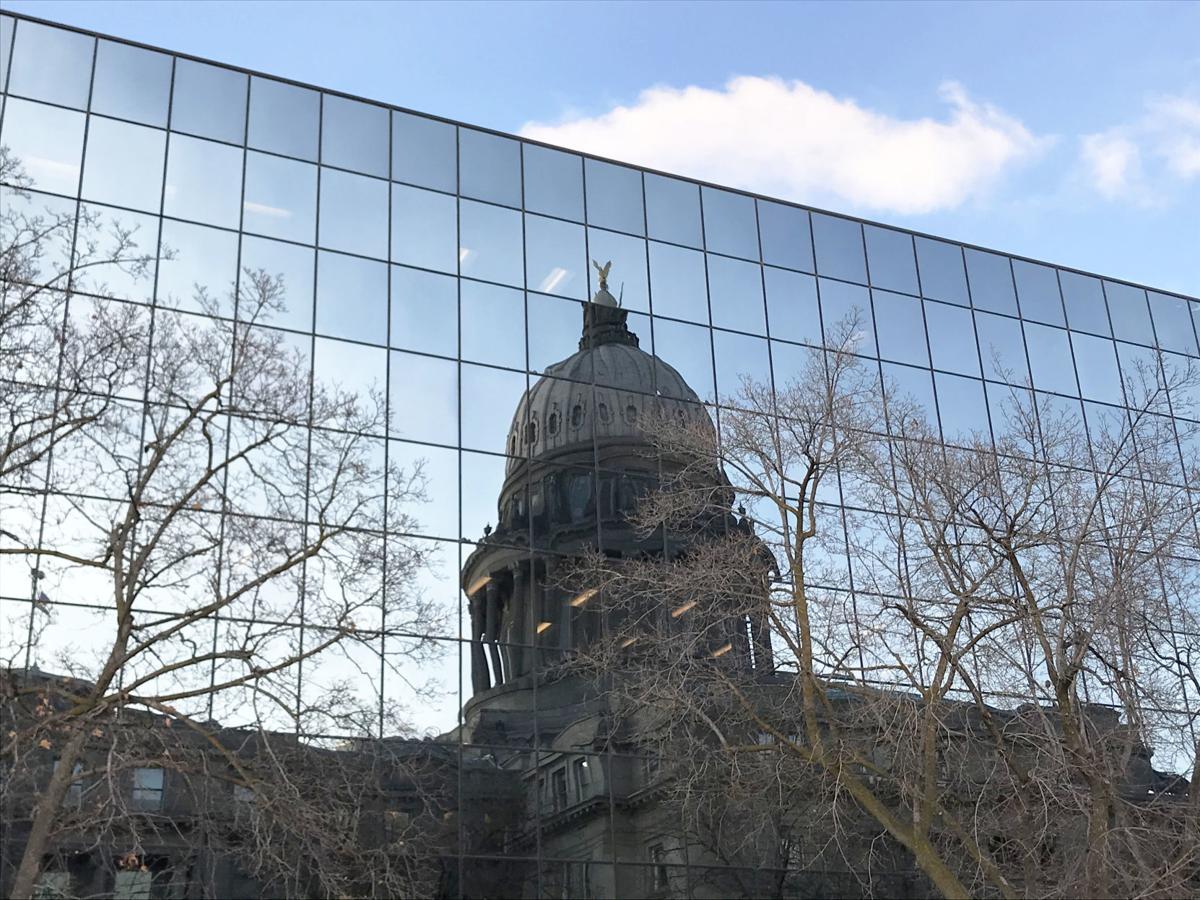 A reflection of the Idaho Capitol. 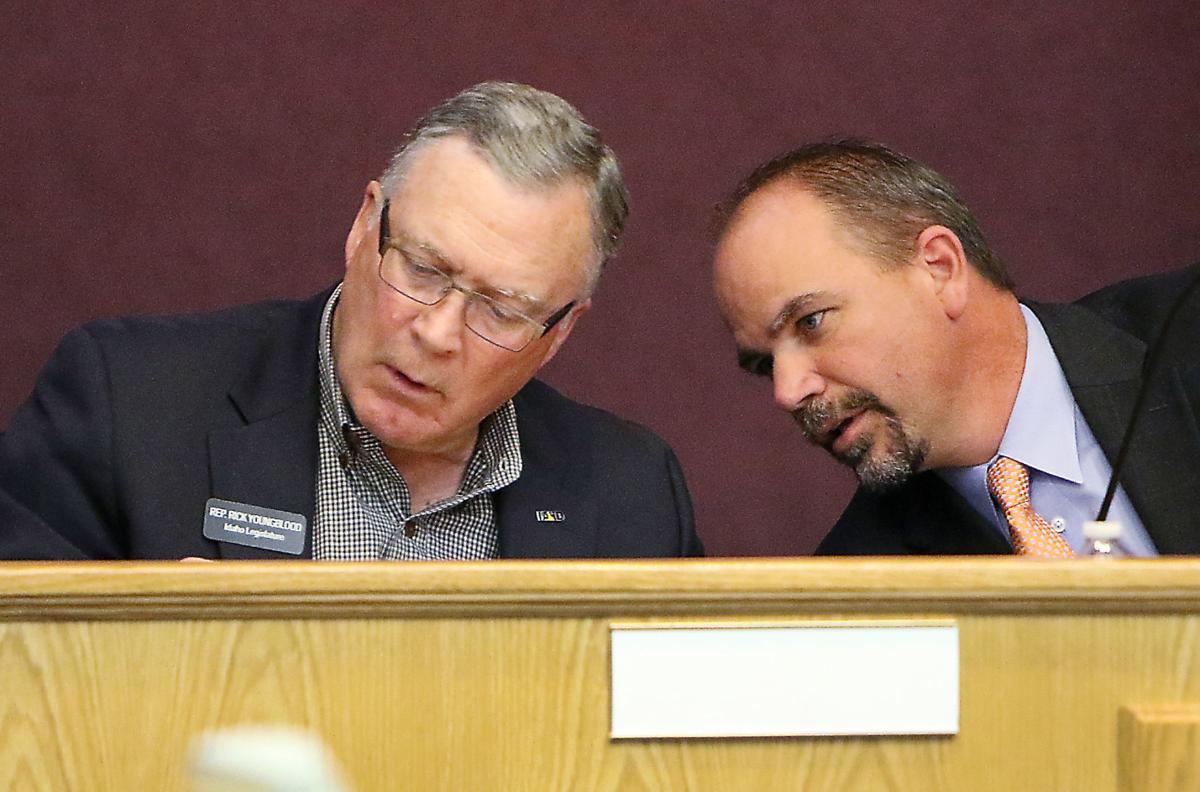 Idaho State Representatives gather on the floor of the House Chambers at the Idaho State Capitol, Tuesday, Jan. 8, 2019.

A reflection of the Idaho Capitol.

The announcements came on the first day of the two-week filing period for candidates to officially file to run for the Legislature. The primary election is May 19.

“I’m making this decision with a heavy heart," Collins said in a statement. "I care deeply for my community in Nampa, and this state where I was born, raised a family, and built a business. There are many ways in which I will continue to serve and give back to the community that has given me so much. But, it’s time for me step aside in my official capacity as a state representative.”

“For the past eight years it has been an honor and a privilege to serve the citizens of District 12 and Nampa in the House chamber," Anderst said in a statement. “The trust you have shown has always humbled me. The state of Idaho has been our family’s home for five generations, and I remain committed to continuing service but in new ways.”

Anderst expressed his thanks to “all those that have been so supportive of me over the years including family, friends and total strangers,” and appreciation to his two fellow lawmakers from District 12, Sen. Todd Lakey, and Rep. Rick Youngblood, both Nampa Republicans. Anderst referred to himself and the two as “the three amigos,” and said, “These two gentlemen were always a source of strength, wisdom and a joy to work with.”

The deadline to file to run for the Idaho House or Senate is 5 p.m. Friday, March 13. Minimum requirements to run include being at least age 21, being a U.S. citizen, and being a resident of the legislative district for at least a year. Both senators and representatives serve two-year terms.

Additionally, Rep. Mat, Erpelding, D-Boise, resigned in December to take a job with the Boise Metro Chamber. Rep. Lauren Necochea, appointed to replace him, said she'll run for a full term this year.