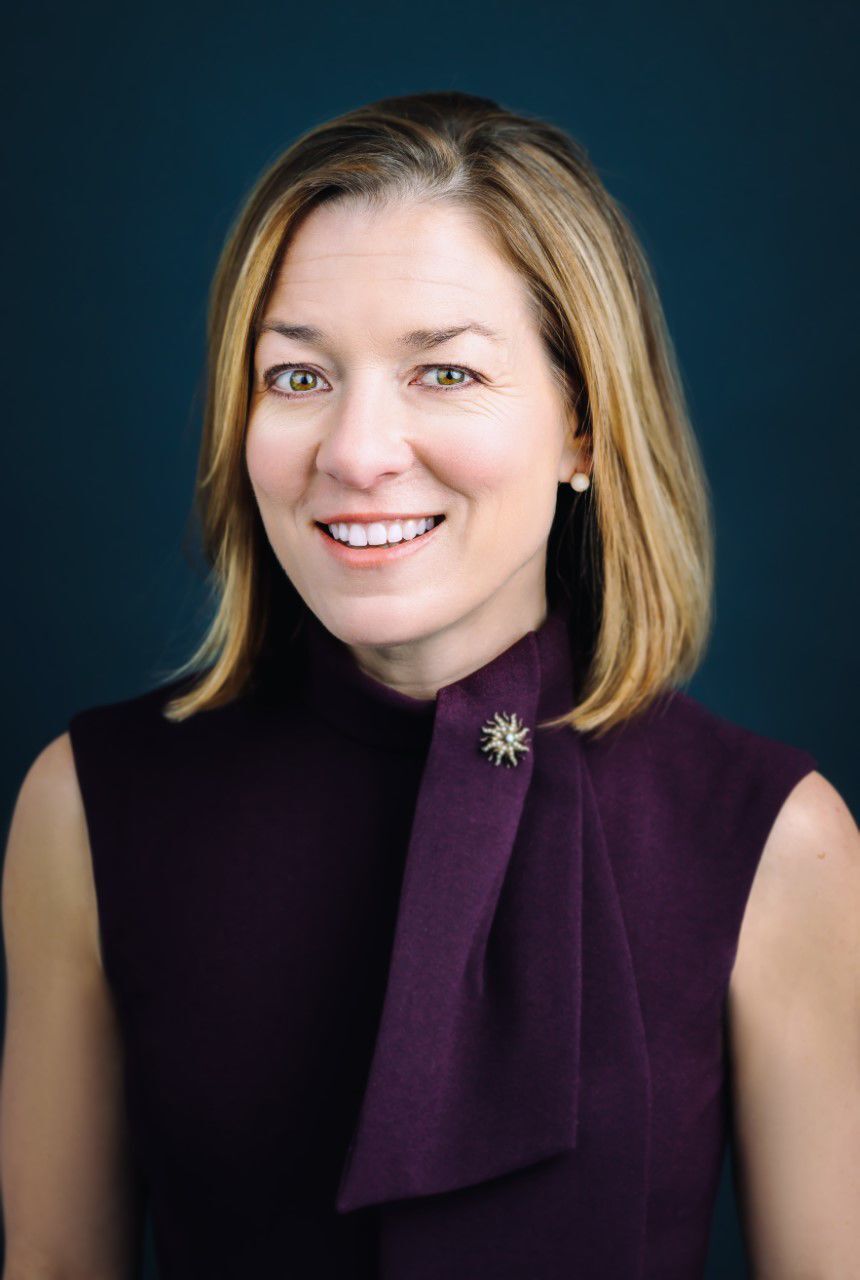 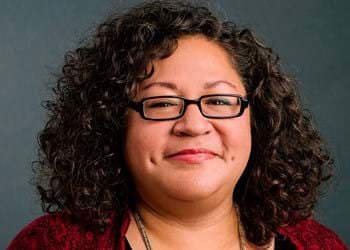 Editor’s note: This is a developing story that includes corrections about the time of filing for the Lisa Sánchez petition and the number of votes needed for a recall. BOISE — Some Idahoans are trying to kick Mayor Lauren McLean and Boise City Council Member Lisa Sánchez to the curb.

On Wednesday morning, a group of activists filed a petition with the city clerk’s office to begin the recall process for McLean, with plans to file the petition for Sánchez at 3 p.m. Only 20 signatures were needed for each petition, but, after the county verifies those signatures, the organizers would need to collect over 26,000 more Boise voter signatures, per recall, in order for a recall election to be held.

Organizers say they felt McLean, elected in November, was not honest with the people of Boise in her campaign, where they said she portrayed herself as a moderate, and is instead governing as a far-left progressive in a way they do not approve of.

“We just simply believe we had a few people who campaigned in one way and went a totally opposite direction once they got the trust of the voters from the city of Boise,” said Karene Alton, an organizer, on Wednesday morning. “The directions these two ladies want to take the city is the wrong way.”

Alton and the other organizer Joe Filicetti, who also ran the campaign to recall former Mayor Brent Coles in 2001, said they objected to McLean’s orders to close businesses during the pandemic, her “non-support of police” and a controversial transition report referred by her critics as a “manifesto.”

The group’s objections to Council Member Sánchez, elected in 2017, are centered around recent statements she made in the wake of George Floyd’s killing by Minneapolis police and the protests and counter protests that cropped up in Boise.

In early June, Sánchez wrote a post on her Facebook page directed at the parents of 18-year-old Michael Wallace, accused of firing his rifle in city limits while protesting against a a Black Lives Matter rally at the Idaho State Capitol on June 1.

“Your white child and the gun-wielding white youth are described as simply exercising their 1st and 2nd Amendment rights,” Sánchez wrote in the post. “Again, their whiteness allows this to go unchallenged, while Black and Brown people are subjected to harsh consequences and even killed for much less. Brown and Black parents would NEVER allow their children to do what your son did and these other white youth did.”

Filicetti said her statements were unacceptable.

“If you exchanged the word white for brown or black or any other color of the rainbow, that’s blatantly racist,” he said. “That’s not someone I want making a decision for me, my friends or my business.”

McLean has come under increased scrutiny in recent weeks following her mask mandate last week, as well as the transition memo called “A More Equitable City for Everyone,” which conservatives fiercely opposed. It included suggestions from transition committee members such as making Boise a “sanctuary city,” free abortions and reproductive health care, sex education for students from pre-K through 12th grade and free internet across the city.

The transition report did not propose how the free abortions or reproductive health would be paid for if McLean chose to follow their suggestion.

These suggestions were some of 350 suggestions made by McLean’s six transition committees, which were all openly released to the public on her 100th day in office in mid-April. In response to the criticism around the report that surfaced over a month later at the end of May, McLean, during a press briefing, said they were not policy documents and many of the suggestions were things “a city just can’t do.” 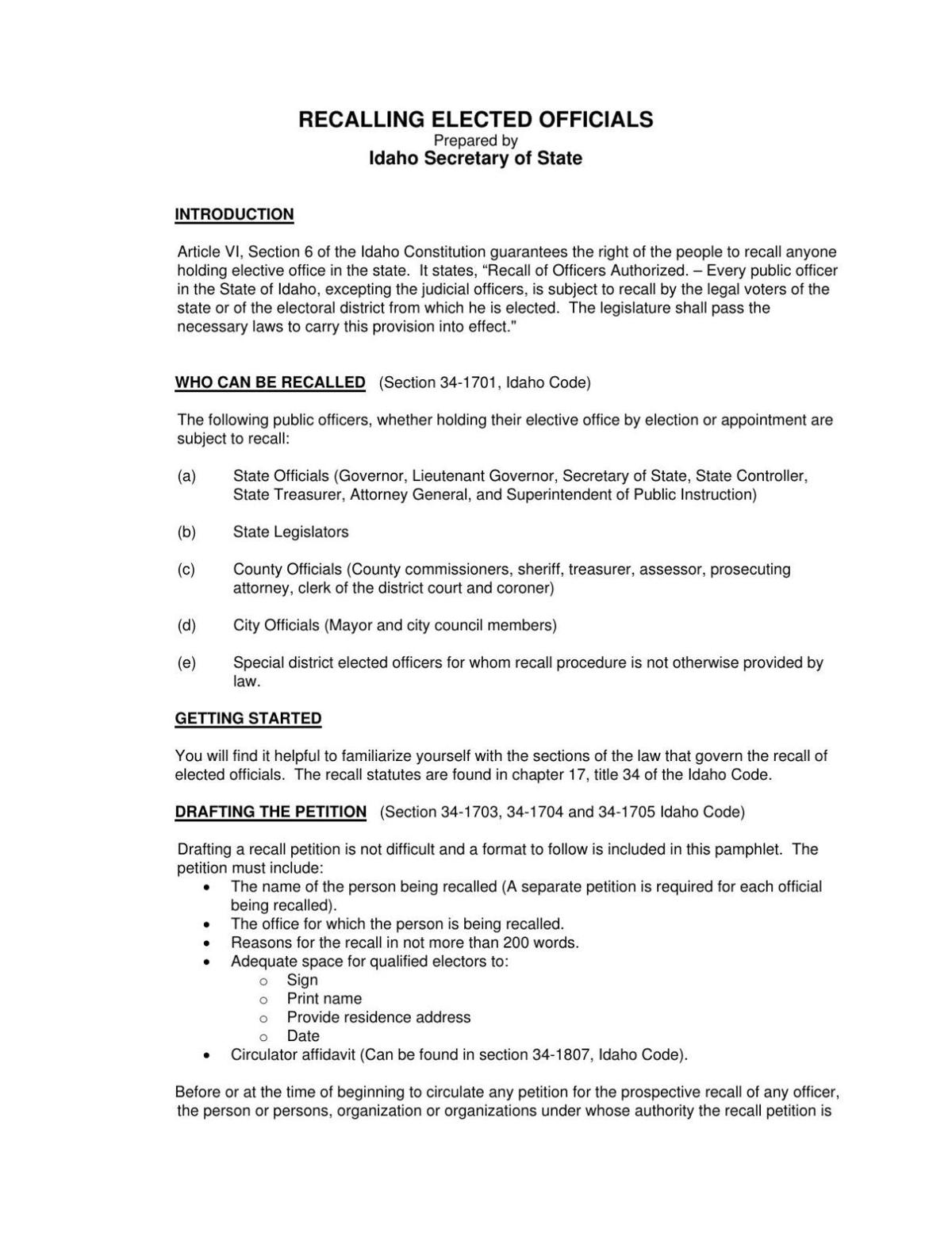 Petition: An elected official can be recalled in Idaho if a petition is filed with the city clerk’s office with signatures from 20 eligible voters in city limits.

Signature gathering: After approval, supporters of the recall petition have 75 days to gather signatures of registered voters within city limits equivalent to 20% of registered voters in the locality as of the last general election. In Boise that is approximately 26,108. If enough signatures are gathered, the elected official has five days to step down or they will be subject to a special election.

Recall election: For the recall to pass, the majority of voters in the special election must vote in favor, and the number of votes cast in favor must equal or exceed the votes cast at the last general election for that officer, according to the Idaho Secretary of State’s Office. Sánchez earned 10,396 votes in the November 2017 general election, and McLean earned 23,669 votes in the November 2019 general, according to Ada County election results.

Next steps: If a recall were successful, Boise City Council would appoint a replacement until the next election.