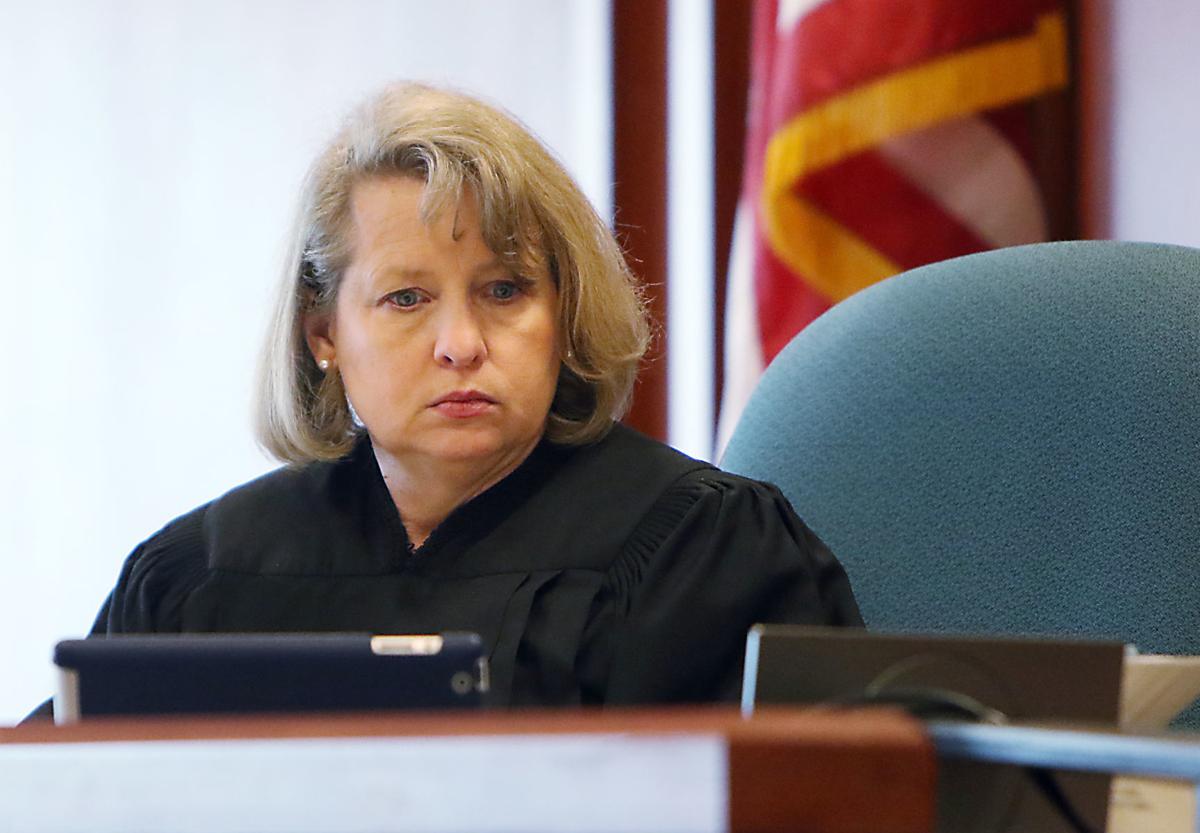 Judge Lynn G. Norton listens to testimony during the trial of Aliza Cover vs. the Idaho Department of Corrections, Monday. 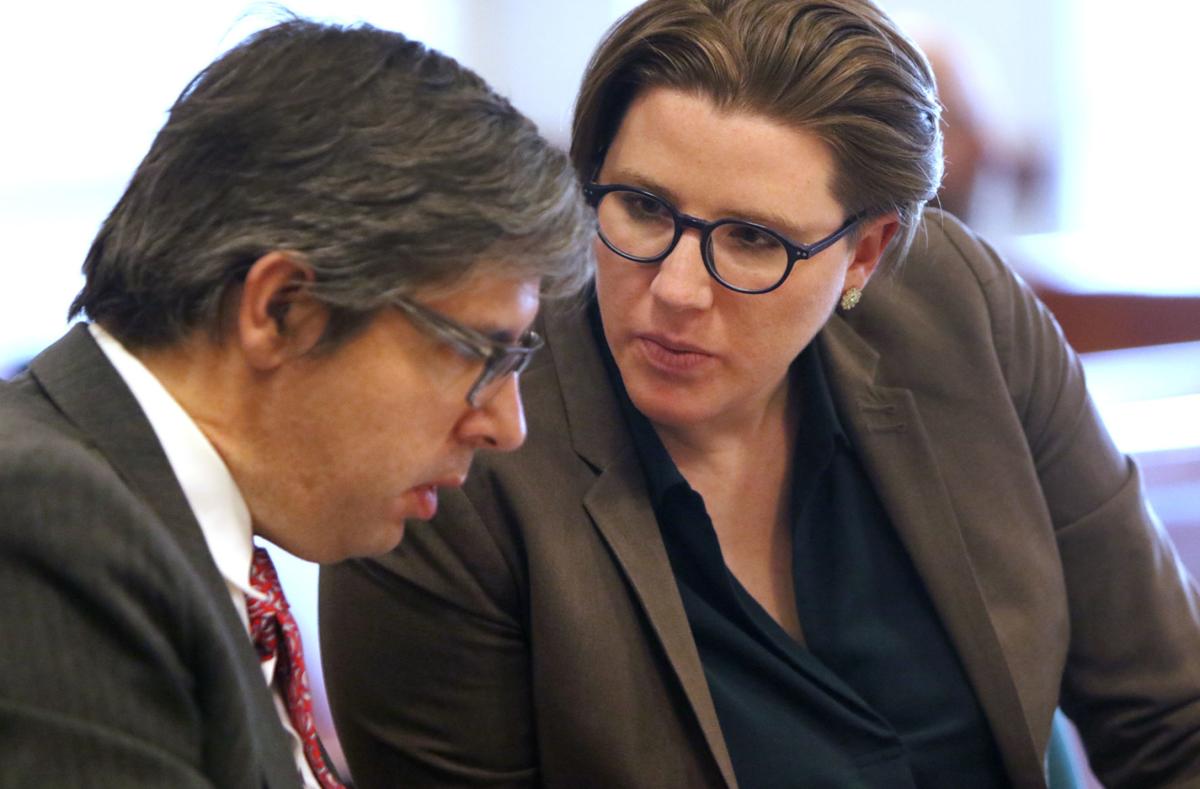 Judge Lynn G. Norton listens to testimony during the trial of Aliza Cover vs. the Idaho Department of Corrections, Monday.

A compounding pharmacy that supplied lethal injection drugs to the Idaho Department of Correction was unable to continue doing so after it failed to comply with licensing regulations, an ACLU of Idaho attorney said in court Tuesday morning.

It was the second day of trial in the case of Cover v. Idaho Board of Correction, which has its origins in a September 2017 records request filed by University of Idaho professor Aliza Cover, asking the department to release information about lethal injection drugs it used in recent executions, as well as drugs the department had purchased for future executions. Department officials pushed back against the request, claiming identifying their providers would endanger the state’s relationship with them, and thus limit the department’s ability to conduct executions.

Norton said she would rule on the motion Wednesday morning.

Eppink included the compounding pharmacy during his lengthy, excoriating motion to unseal the documents. He pointed out releasing the records was in the public interest, for a multitude of reasons, but in part because the compounding pharmacy that supplied the drugs “can’t even supply drugs to the department anymore because it can’t comply with regulations anymore,” he said. That information came to light after depositions with witnesses in the case.

Traditionally, compounding pharmacies make drugs patients can’t find commercially, but that they might have been specifically prescribed by a doctor — such as if a patient is allergic to an ingredient in a given medication, according to WebMD. With a lack of sources for lethal injection drugs though, some state governments have relied on compounding pharmacies for the necessary chemicals.

Idaho was one of those states, Jeff Zmuda, deputy director of the Idaho Department of Correction, testified Tuesday under cross examination by Eppink. Yet as Eppink questioned, Zmuda admitted he didn’t know if the compounding pharmacy had been subject to state oversight or regulations, nor did he know if the pharmacy was licensed — although the department did use the drugs in one of two recent executions in 2011 and 2012.

The pharmacy wasn’t the only source department officials considered. In 2011, Warden Randy Blades, then at the Idaho Maximum Security Institution, emailed Chris Harris — an India-based salesman with no pharmaceutical background, who sold lethal drugs to American prison systems — asking about the availability of a given drug. When BuzzFeed News journalist Chris McDaniel asked in 2015 in a public records request for information about that correspondence, the department told him the records did not exist.

Yet Zmuda testified in court Tuesday the emails between Blades and Harris were actually printed out and kept in a filing cabinet in his office.

“The Chris Harris email with Warren Blades that had been kept in your filing cabinet, that wasn’t provided to BuzzFeed at the time was it?” Eppink asked.

“It appears not,” Zmuda said.

Eppink called the failure to accurately respond to a basic records request “profound and staggering incompetence” and said it has “gone up almost to the highest levels at IDOC.”

He added the department had also paid $10,000 in cash to an unknown drug supplier.

He said “the public interest in the government making cash purchases of drugs, especially considering the purpose of those drugs,” was high.

He also pointed out the department’s abysmal record-keeping abilities, saying department officials hadn’t bothered to look for many of the records Cover could have received in her request until the summer of 2018, nearly a year after she filed it. The department had since released more than 3,000 pages of documents to her, many of which were packed into binders stacked two and three deep in the courtroom.

“What happened in summer 2018 was the department found stacks, boxes of records ... that they never even looked for despite multiple requests from the public,” he said.

Norton said she would need time to consider all the evidence in the case before ruling on the motion to release the records. Eppink’s motion is a fairly common play in trials, after a respondent or prosecutor rests their case. If Norton’s ruling goes against him, the ACLU of Idaho will begin presenting its case Wednesday morning.