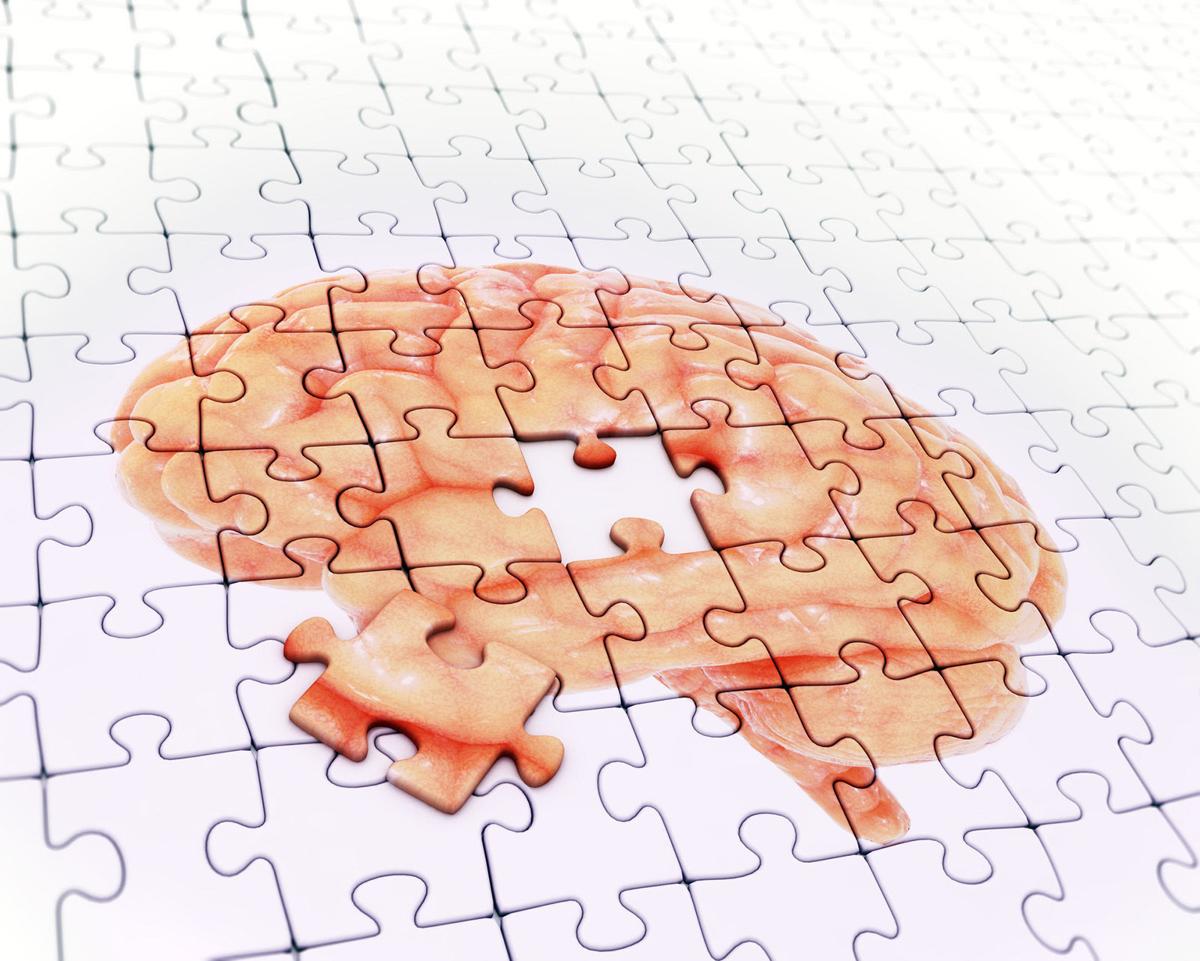 A Nampa police corporal helps train officers across the country about the neurobiology of trauma to help them better respond to survivors of violent crime. 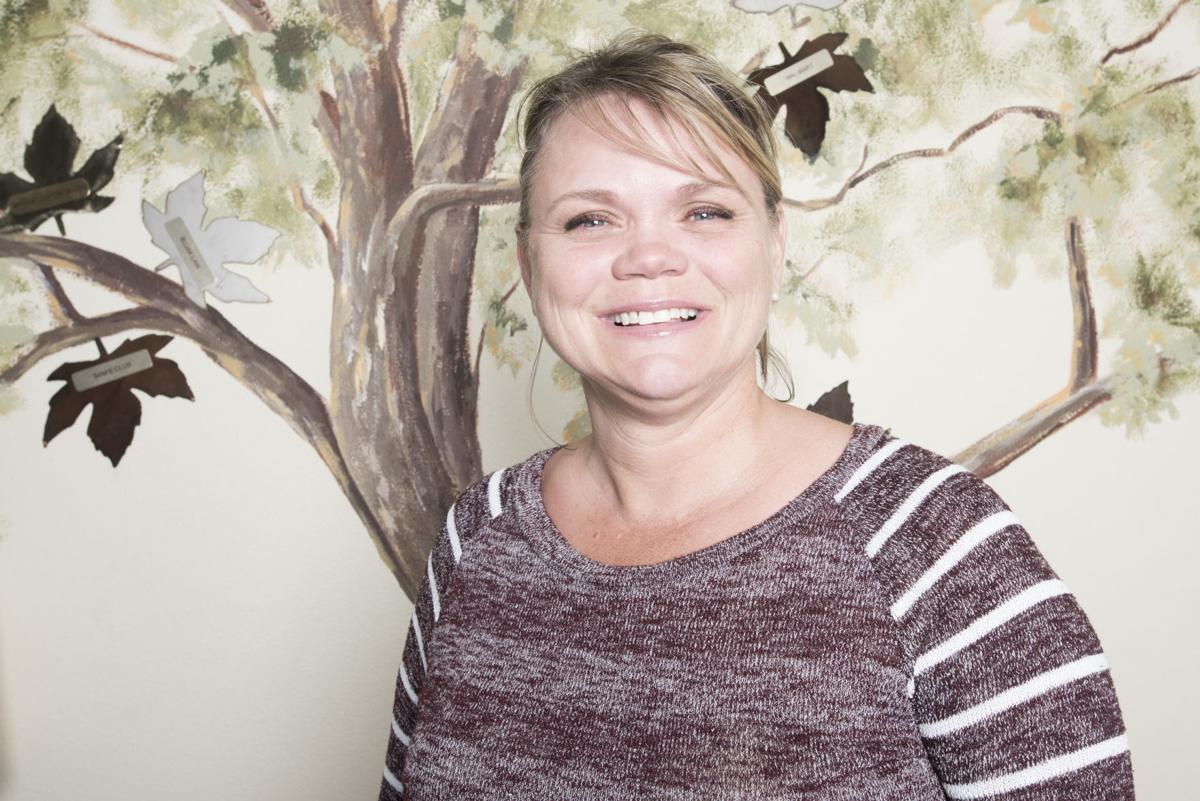 Nampa Police Cpl. Angela Weekes trains law enforcement nationally on the neurobiology of trauma and the many ways survivors of trauma can respond. 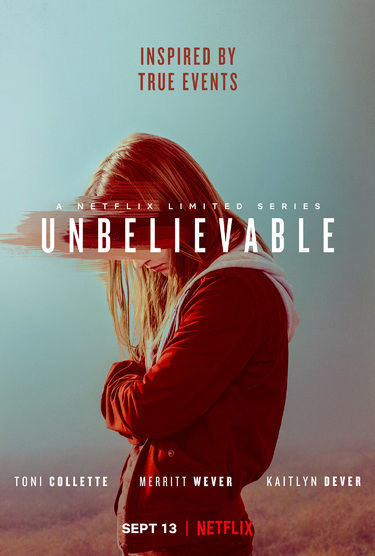 A Nampa police corporal helps train officers across the country about the neurobiology of trauma to help them better respond to survivors of violent crime.

Nampa Police Cpl. Angela Weekes trains law enforcement nationally on the neurobiology of trauma and the many ways survivors of trauma can respond.

When 18-year-old Marie reported a rape to her foster parents in 2008, they did not immediately believe her.

Marie, who became the subject of a Pulitzer Prize-winning story and inspired a 2019 Netflix series called “Unbelievable,” cried off and on while talking to police about the rape, which occurred in her apartment in Lynnwood, Washington. She could not remember everything that happened or in what order — some of it was a blur, according to a 2015 report on the case by ProPublica and the Marshall Project.

Her two foster mothers, who reported she seemed emotionless and unattached from the event, according to the 2015 report, were concerned that maybe what she was reporting did not really happen. They did not think she was acting the way someone who was raped would act. One of Marie’s foster mothers told police her concern.

Eventually, police began to question if Marie was telling the truth and cited inconsistencies in her story. She eventually told law enforcement the rape did not happen.

Marie’s inability to grab her cellphone and call for help or remember certain details afterward are not uncommon responses.

In 2011, a review of how the Lynnwood Police Department handled Marie’s investigation found “nothing short of the victim being coerced into admitting that she lied about the rape,” according to the 2015 report. That discovery led to many changes in practices and culture at that police department.

Now, law enforcement has been made aware of the research on the numerous ways survivors respond to trauma, and officers are being trained to understand that and interact with survivors differently.

For the past five years, Nampa Police Cpl. Angela Weekes has traveled the country to train other law enforcement officers about the neurobiology of trauma. Understanding the neurobiology is not only beneficial to first responders — it’s imperative that everyday people understand what that looks like, too, Weekes said.

“It’s actually very common that people don’t act in the way we think we would if (trauma) happened to us,” she said.

NEUROBIOLOGY OF TRAUMAWhen someone is traumatized, their prefrontal cortex — the part of the brain where rational thinking happens — typically stops working, Weekes said.

Instead, the fear center of the brain steps in and causes people to act on reflexes. This is when the reflexive fight, flight or freeze reaction takes place.

People are not always in control of how they will respond to traumatic experiences.

“We don’t know what our reaction will be unless we’ve experienced something,” Weekes said.

Though every survivor of a traumatic event will respond differently, scientific research can explain a few responses that may seem abnormal, but actually aren’t.

When someone is being attacked, the fear circuitry in their brain kicks in and impairs the parts of the brain that allow people to think clearly. That’s why people do not call for help, even if someone who could help is in the next room, Weekes said. That could explain why Marie did not grab the cellphone that was near her head to call 911.

Sometimes, survivors of a violent crime such as sexual assault or rape may report being unable to move while being attacked. That freeze response, called tonic immobility, happens when someone becomes paralyzed with fear. Others can experience collapsed immobility, where they feel faint and their body goes limp — much like what happens to an alarmed opossum.

Those responses are reflexive and can happen when someone is unable, or believes they’re unable, to escape an assault. That is what the brain can do when it enters extreme survival mode, according to Jim Hopper, an East Coast clinical psychologist nationally recognized for his expertise on the neurobiology of trauma and sexual assault.

Weekes, when training officers, advises them to tell victims: “This is a completely normal reaction to an abnormal situation.”

When it comes to reporting a crime, law enforcement or family might be confused by the way survivors are acting or reporting the story.

Those who have experienced trauma are often not able to recall things in chronological order, or may not remember some details at all, Weekes said.

Some people may show what is called a flat affect, which means they show no emotion, while reporting a crime. This was how Marie’s mothers reported Marie acted when she told them about the rape.

Other survivors may have difficulty concentrating and get easily distracted when asked questions about the crime.

Weekes, who has worked in law enforcement for 25 years, said after she learned about the neurobiology of trauma, she read through old police reports. She found instances where she had been documenting trauma but, at the time, thought the survivor was lying. Back then, Weekes said, police officers like her could not tell a survivor why they responded a certain way or even know how to respond properly to the trauma.

“Now, we can tell people why their body responded in a certain way,” Weekes said. “It’s an important step in their healing.”

Now, Weekes said detectives at her department have been trained not only on common signs of trauma, but the best practices for questioning survivors of violent crime. The department continues to push out the training to patrol officers, she said.

HOW YOU RESPOND IS IMPORTANT

Oftentimes it’s not law enforcement that is told about a crime first, but a family member or friend, Weekes said. How a survivor’s relative or friend responds in that first moment is crucial.

“When people … ask them about certain events we think they should know the answers to, it creates doubt,” she said, such as when asking someone why they can’t remember something, or why they didn’t fight or use their cellphone.

When someone doubts a survivor’s story, the survivor starts doubting themselves, Weekes said. They start to wonder why they didn’t scream or fight or why they cannot remember certain parts of the crime.

“That first response of who they tell is really, really important in terms of if they report it or seek additional help and services,” said Danielle Swerin, a criminal justice lecturer at Boise State University.

Swerin teaches her criminal justice students about the neurobiology of trauma. She realized the importance of the topic as she volunteered at the Women’s and Children’s Alliance in Boise as a court advocate and saw some of those responses firsthand.

“(Students) are going to see the impact of trauma in victims no matter what area they are going into,” Swerin said.

Some advice she would give to those who may be the first person a survivor confides in include:

“(Family or friends) need to have a good understanding of this,” Swerin said. “(Their response) often is the thing that closes the gate — or it can be something that can really serve as the beginning of the healing process.”

To use Seek then Speak, visit www.seekthenspeak.org, download the Seek then Speak app on your mobile device by searching for it in your app store or call 1-888-865-9863.

BOISE — The John F. Nagel Foundation awarded a $52,000 grant to the Women’s and Children’s Alliance to help those fleeing domestic and sexual …