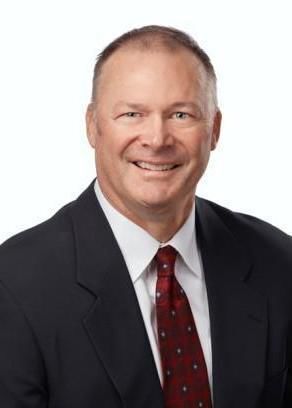 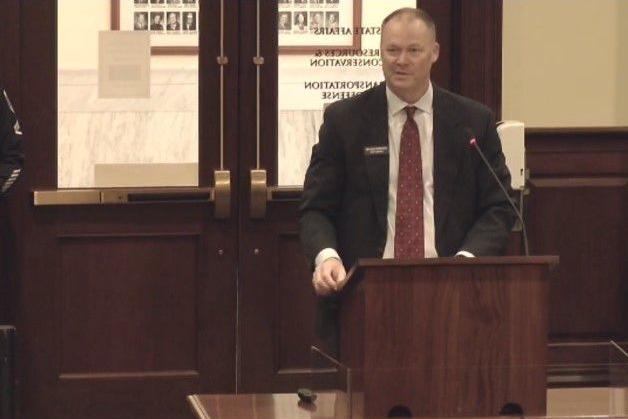 BOISE — On a party-line vote, an Idaho House committee on Wednesday approved legislation to require the state Legislature to sign off before any Idaho city, school district or other governmental entity could rename a school, street or park now named for a historical figure or event, sending the measure to the full House.

Freshman Rep. Doug Okuniewicz, R-Hayden, offered a new version of his proposed bill, adding in an exception for instances in which there’s just a construction project or necessary relocation going on, not a renaming.

“I don’t think we should be bashful about exercising the Legislature’s constitutional prerogative in this way,” Okuniewicz told the House State Affairs Committee. “We want a seat at the table.”

He and supporters on the committee said they want to avoid efforts aimed at “erasing history.”

The panel heard testimony against the bill from the Idaho School Boards Association and the American Civil Liberties Union of Idaho.

“The Idaho School Boards Association has a longstanding position of opposing legislation that restricts our members from making decisions on behalf of the constituents that they represent when it comes to their local public schools,” Quinn Perry, ISBA policy and government affairs director, told the lawmakers. “School boards are keenly aware of how critical it is to have input from all of their patrons, and they do go to great lengths for community input on all matters before the board.”

She noted that those boards are locally elected.

ACLU of Idaho policy strategist Lauren Bramwell told the committee, “This legislation strips power from local governments and communities who are directly affected by the monument or marker.”

She said after the deaths of George Floyd, Breonna Taylor and others at the hands of police, a “collective uprising in support of Black lives resulted in a wave of removals of confederate monuments that were erected during the Jim Crow era.”

Rep. Rod Furniss, R-Rigby, asked Bramwell, “Do you condone the acts of Black Lives Matter when they’re illegal acts of pulling down those monuments in South Carolina?” He didn’t elaborate on what he was referring to.

Bramwell said she was speaking to the bill and its effect on local governments, but committee Chairman Brent Crane, R-Nampa, told her to answer the question. “Do you support the actions of Black Lives Matter in tearing down statues?” he asked her.

Bramwell said there’s been a “racial reckoning in our country,” and said, “As it relates to this bill, we should be empowering communities to petition local governments to at least have the conversation concerning historical monuments.”

Okuniewicz said he modeled the bill after the Heritage Act in South Carolina, but his new version has less in common with that state’s two-decade-old law, which requires the Legislature to agree by a supermajority to any removal of a confederate monument. It’s currently under challenge in that state’s Supreme Court.

Rep. Joe Palmer, R-Meridian, moved to hold the original version of the bill, HB 65, at Okuniewicz’s request, and instead send the new version to the full House in its place for a vote.

Rep. Julianne Young, R-Blackfoot, said, “I appreciate so much the work that Rep. Okuniewicz has done in working with the committee to address our concerns. I think it is important that we preserve our history, and not set unrealistic standards of anything that is imperfect must be erased, for our history is there to learn from.”

Rep. Chris Mathias, D-Boise, who voted against the bill along with Rep. John Gannon, D-Boise, thanked Okuniewicz for talking with him about his concerns about the measure. Mathias, who is Black, said, “I absolutely detected that this was being motivated by no racial animus at all.”

He said he couldn’t “get to yes” on the bill because, “The aim of this bill is to temper these decisions. We’re talking about taking away local control as a ‘tempering’ means.” But he said under the bill, the debate over removing monuments or changing historical names would just move from the local level to the legislative level, rather than becoming slower or more thoughtful. “I don’t see us ever approving these changes,” he said.