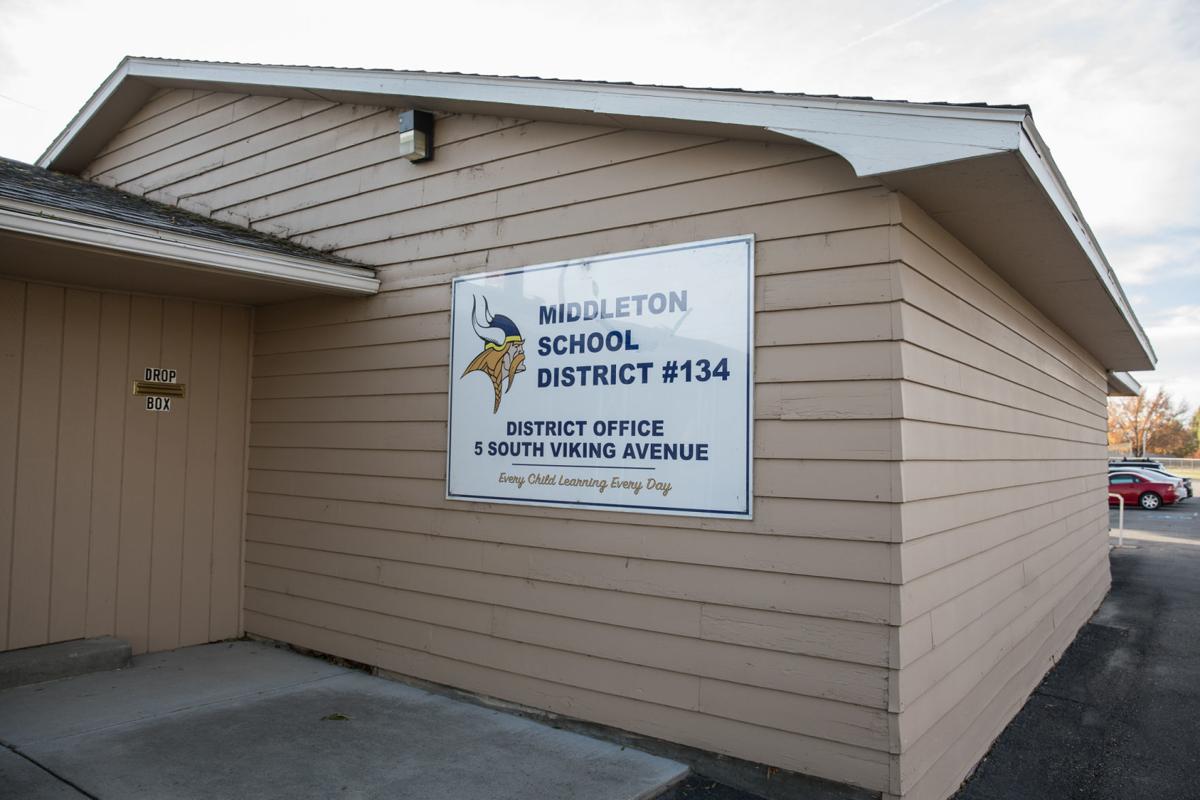 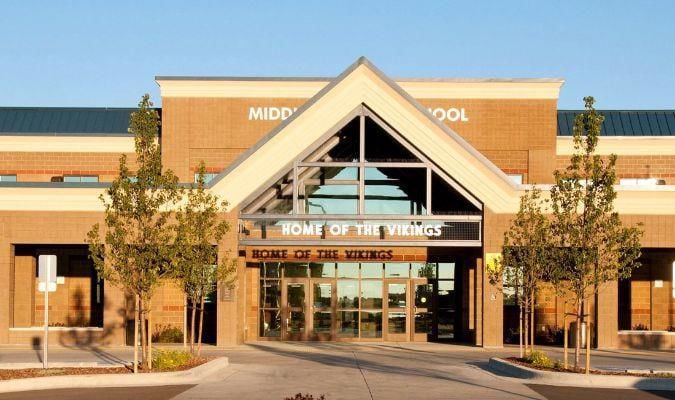 MIDDLETON — A Middleton High School employee filed a lawsuit Wednesday against the Middleton School District, claiming the district retaliated and discriminated against her after she sustained a long-term injury and needed time off work.

The lawsuit stems from a 2017 broken ankle sustained by the plaintiff, Kelli Hudson. Hudson filed a complaint with the Idaho Human Rights Commission in March 2018, and the commission issued the right to sue on March 26, 2020.

According to the complaint, as first reported in the Idaho Statesman, Hudson broke her ankle in her home on Feb. 12, 2017. Following an appointment, her doctor requested she not work for two weeks to give the ankle time to heal. Hudson made arrangements with Mike Williams, the school’s principal at the time, to place her daughter as her long-term substitute while she recovered.

On May 3, 2017, Hudson’s doctor requested she not go back to work because her ankle was not healing properly. Her doctor sent the “no work” directions to the Middleton School District, though the complaint says Hudson wanted to go back to work.

According to the complaint, Williams sent an email a day later, saying Hudson was terminated as Middleton High School’s adviser and all of her accounts would be suspended. Shortly after the termination email, Hudson was reassigned to a different teaching position at the school. The complaint says Hudson received teacher evaluations from the 2016-2017 school year and noticed her performance rating had been reduced “without cause or explanation.”

Hudson filed a Civil Rights Grievance with the district that alleged violations of district policy and Title VII of the Civil Rights Act of 1964. The district’s legal representative issued the investigation findings in December 2017, denying Hudson’s requested remedies, though he wrote an opinion on the investigation that said “the culture of the school was not inclusive and included actions that demonstrated favoritism.”

Hudson is claiming the district retaliated against her by suspending her accounts, ending her contract as adviser at the high school and by diminishing her performance evaluations. She is also claiming the district violated the Americans with Disabilities Act by pursuing “adverse actions” after receiving Hudson’s doctor’s second request that she not go back to work.

The Middleton School District did not provide a comment, except to say it does not comment on pending litigation.

Hudson’s lawsuit comes just behind a number of other issues the district has faced over the last few months. The district’s superintendent resigned June 2 after just 10 months on the job, and, about a week later two members of the board of trustees resigned. The trustees, Marianne Blackwell and Briggs Miller, wrote scathing resignation letters, claiming “dishonesty,” “betrayal” and “potential violations of policy and law” within the district. Reberry’s resignation letter said she resigned “due to the working environment and surrounding conditions.”