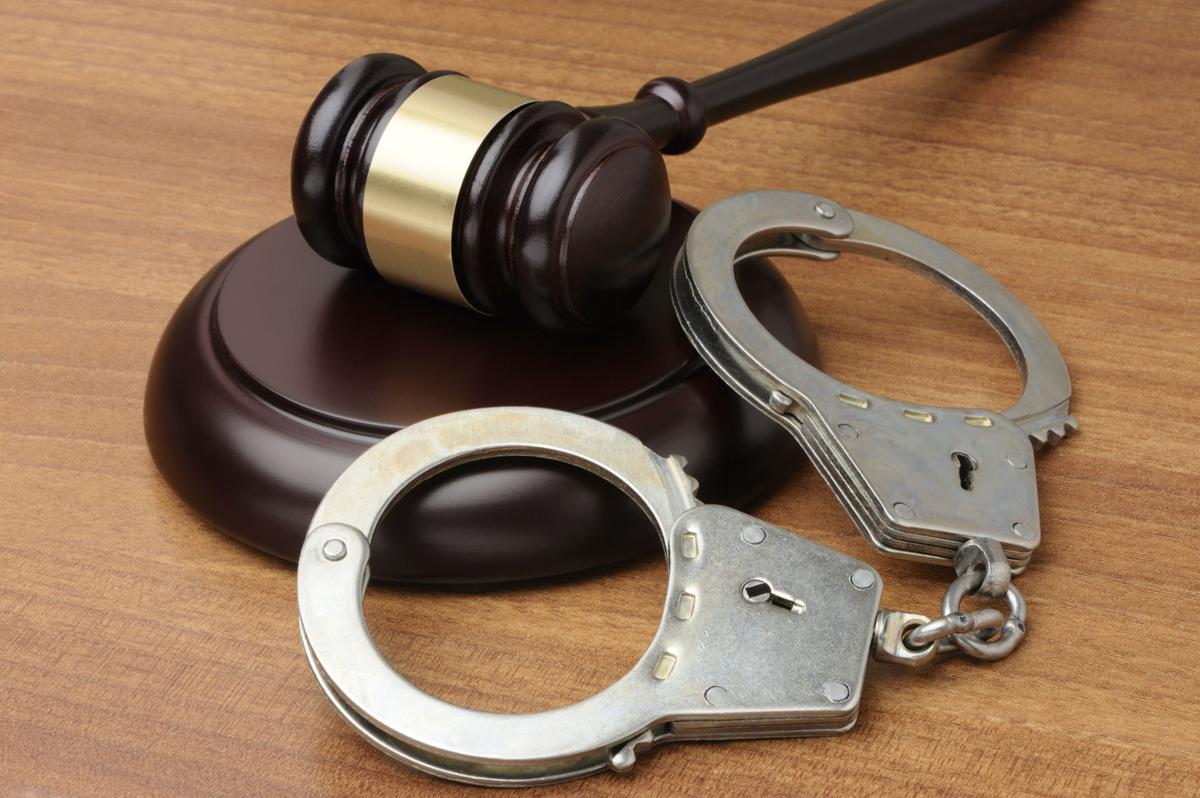 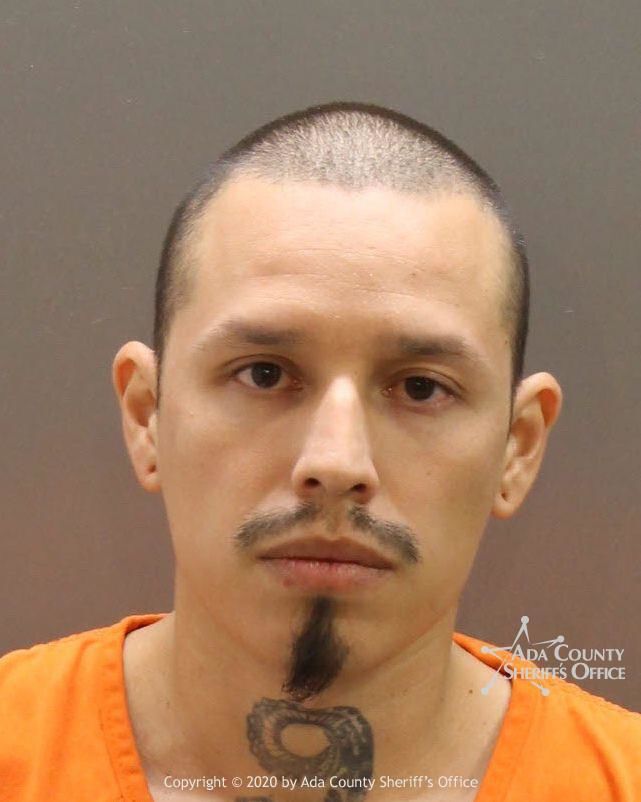 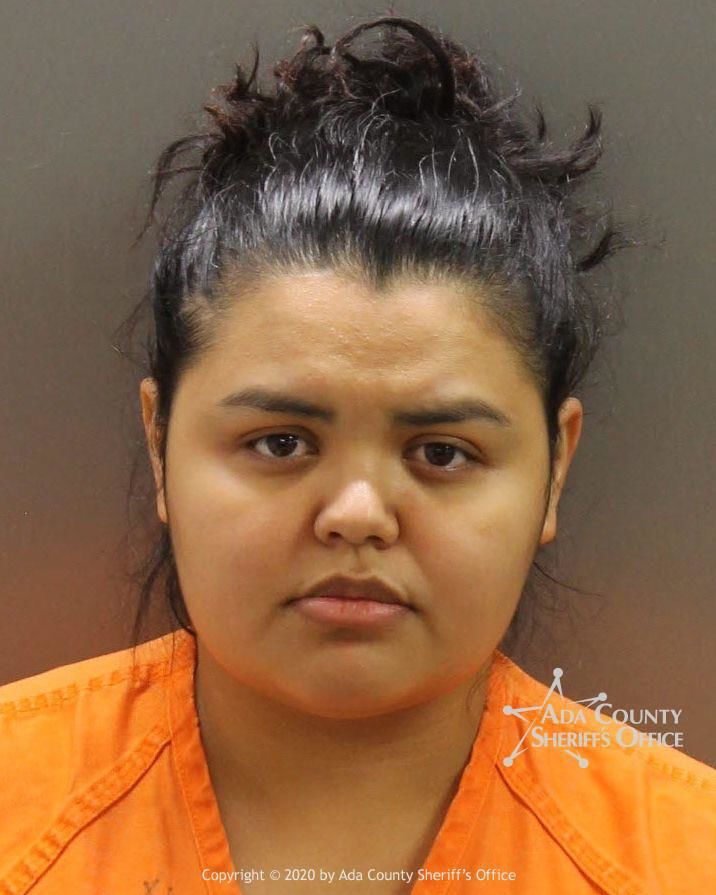 BOISE — While cause and manner of death are still pending, authorities released the name of a 9-year-old boy who died early Wednesday morning, and whose father and stepmother have been arrested. The stepmother now faces a first-degree murder charge.

Erik Osuna, 29, and his wife, Monique Osuna, 27, both face charges in the wake of 9-year-old Emrik Osuna’s death. The boy was not breathing and had no heartbeat when police and paramedics first responded just after 9:30 p.m. Tuesday to the 1000 block of West Broadway Avenue, according to the Meridian Police Department. He was taken to a local hospital, where he died at about 1:30 Wednesday morning.

Police arrested the Osunas hours later, each on a felony injury to a child charge.

Monique Osuna is now charged with first-degree murder, while Erik Osuna is charged with injury to a child and infliction of great bodily injury — both felonies — and destruction of concealment of evidence, which is a misdemeanor.

Both appeared in court virtually from the Ada County Jail Thursday afternoon. At that hearing, Tamera Kelly, the case’s prosecutor, described the cruelty she said Monique Osuna inflicted on Emrik, who was Erik Osuna’s biological son, in the months leading up to the child’s death.

Monique Osuna had been working from home because of concerns about the spread of the coronavirus, Kelly said, which meant she had access to Emrik all day. Kelly alleged that Osuna beat the child with a frying pan, a belt, a wooden spoon, and a dog leash. According to Kelly, Monique Osuna told the police she used the dog leash “because it was heavier than the belt.”

Kelly detailed how Monique Osuna described assigning strenuous physical punishments to the child — such as jumping jacks and wall sits — that he had to complete while she worked. Monique Osuna told police she put Emrik in a closet at night to sleep and withheld food from him, according to Kelly. Erik Osuna also told police the boy had recently only been given rice and water to eat.

Neighbors told police they could hear shouting from the house, according to Kelly.

While Kelly didn’t describe Erik Osuna as taking as much of an active role in the abuse, “he admitted … he did nothing to save his son,” she said.

Police and paramedics received a call about the child at about 9:40 p.m. Tuesday, Kelly said. But she said officers recovered a text message Erik Osuna sent to Monique Osuna at 5 p.m. that day about taking the boy to the hospital.

Erik Osuna also admitted to taking nanny cameras from inside the home and giving them to another woman, asking her to get rid of them after 911 was called, said Kelly.

Police and paramedics found the boy had bruises on his legs, buttocks, groin and torso, Kelly said. He was severely malnourished and dehydrated.

Although Kelly asked Ada County Magistrate Judge Kira Dale to hold Monique Osuna without bail, she instead set a $2 million bail. Kelly pointed out Erik Osuna could be deported if he were convicted, and also said most of his family lived in California. She was concerned he would flee if he was released from the jail, she said.

Dale set Osuna's bond at $2 million, but he also being held on a federal hold for which he is not bailable, according to the jail's website.

The Osunas are next scheduled to appear in court Sept. 17 for a preliminary hearing.