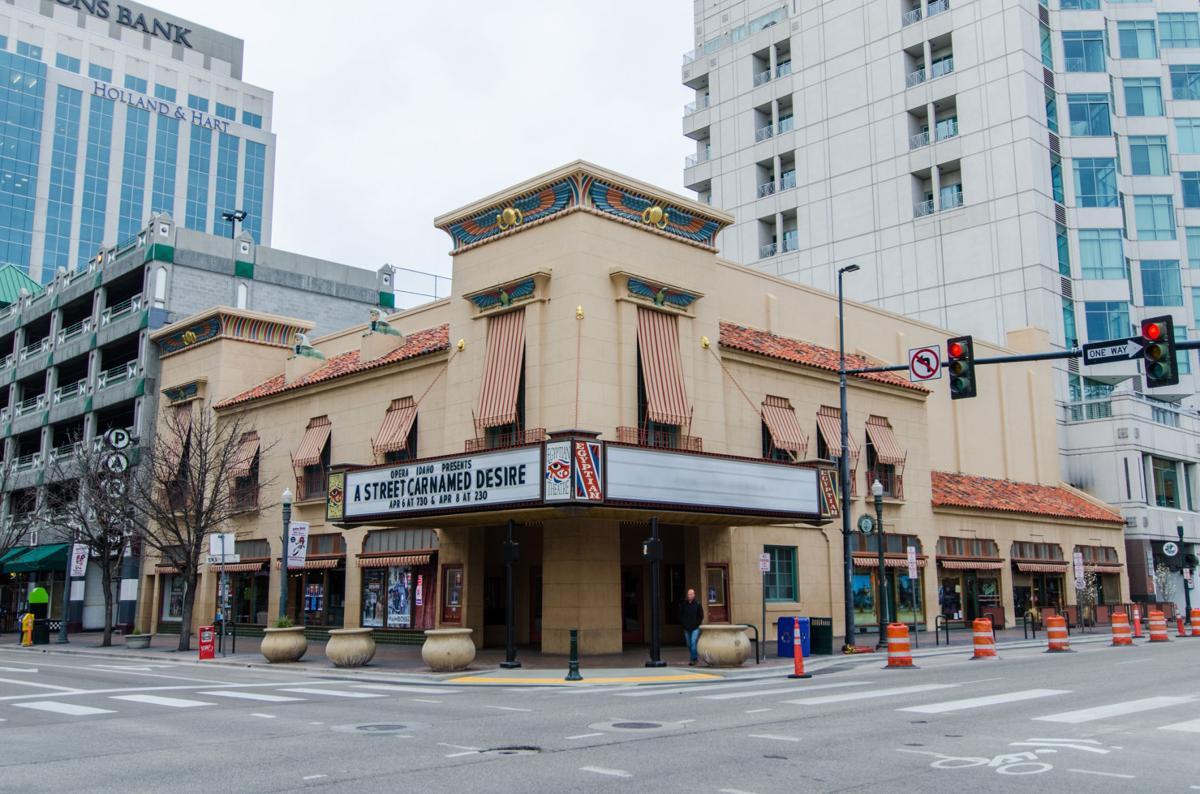 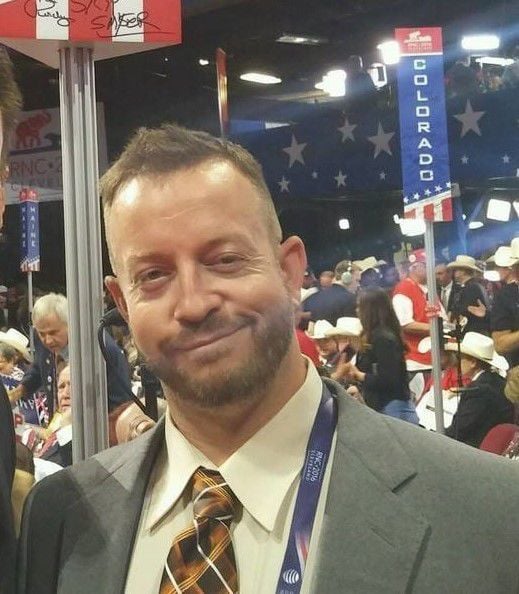 BOISE — Ada County GOP Chairman Ryan Davidson, who is running for the Ada County commission, is the target of a lobbying disclosure complaint filed with the Idaho Secretary of State’s office in April, alleging that he’s been flouting the law.

“The purpose of this complaint is to prompt the Secretary of State to open an investigation into all political organizations that have financial ties to Ryan Davidson including, but not limited to; The Liberty Lobby of Idaho, Liberty Political Consulting, and the Ada County Republican Central Committee,” Humphreys wrote in the complaint.

Humphreys alleges Davidson has breached a number of lobbying disclosure laws, including failing to report lobbying-related expenses for 2018 and for an $11,532 legislative event at the Egyptian Theatre in 2019, as well as not registering as a lobbyist within 30 days after agreeing to work as one.

“Considering that Ryan Davidson is currently running to be on the Ada County Board of Commissioners it is my hope that the Secretary of State’s office will quickly carry out its duties as outlined in section 67-6623 of the Idaho Code and report these alleged violations to the appropriate law enforcement authority to protect citizens in Ada County,” Humphreys wrote.

Humphreys charged in the complaint that the lobbying disclosure violations were part of a long pattern of Davidson’s run-ins with the law, citing his lengthy record of misdemeanors and infractions. Most of those incidents involved either driving without privileges or failure to appear, according to Idaho court records.

In a statement sent to the Idaho Press, Davidson said he did not intend to file incorrect reports with the Secretary of State’s Office.

“If they determine that I was required to include the event in my report, I will gladly take any steps needed to remedy the issue,” Davidson wrote. The Ada County Republican Chairman explained the reason that he chose not to report the Egyptian Theatre film screening because it was an “open, public event” that was intended to gather a wide audience along with elected officials.

“We had no idea how many — if any — legislators would show up. In my mind, this was not the direct lobbying type of event I was familiar with that fell into the reportable categories enumerated on the disclosure form,” the statement said.

He also took aim at the report’s intent.

“It is clear that the complaint filed was politically motivated and timed in such a fashion to impugn my character while I am running for re-election as Ada County Republican Chairman. I am a grassroots political activist who has strived to push the party in a more principled, limited government direction,” Davidson wrote.

He called his misdemeanors “part of my activism” for those principles.

“I fought many battles in court to vindicate constitutional rights. In some of these battles I ended up being charged with simple misdemeanors, all related to failure to pay tickets that I was contesting,” Davidson wrote.

Idaho’s lobbying disclosure laws require lobbyists working with the Legislature to file monthly reports for each month the Legislature is in session along with an annual report of their expenses. Lobbyists who run afoul of those rules can face fines and potential misdemeanor charges.

In 2019, Davidson did lobbying work for Happy Hippo LLC, a kratom-distributing company. The FDA-contested herbal supplement is used as a mood booster, energy supplement and increasingly, as a means to help those fighting opioid addiction, according to the New York Times.

According to receipts and emails filed with the complaint, Davidson helped set up a March 12, 2019 lobbying event for Happy Hippo LLC at the Egyptian Theatre in Boise. However, Humphreys alleges Davidson never reported the $11,532 spent on the event to show the kratom documentary “A Leaf of Faith.” That movie screening was intended for Idaho state legislators, the emails said. And a separate document in the complaint charges that Davidson subcontracted with another lobbyist, Kristen Jones, for $10,000 per month during the 2019 legislative session and didn’t disclose that, either.

Davidson said he had been in touch with the Secretary of State’s Office about the complaint, and that he would hold off on making any comments.

“My preference is to wait until their investigation is complete,” Davidson said.

Deputy Secretary of State Chad Houck said his office had received and forwarded Humphreys’ complaint against Davidson to the Idaho Attorney’s General Office for review. He also noted that Davidson had complied with a request for more documentation regarding his lobbying activities and that information had also gone to the Attorney General.

“There is nothing to disclose until they finish their review,” Houck said about those documents.

Scot Graf, spokesman for the Idaho Attorney General’s Office, would not comment as to whether an investigation is underway.

“The Office of the Attorney General’s policy is to neither confirm or deny the existence of investigations,” Graf wrote in an email.

Davidson faces Davidson L. Haworth in the GOP primary for the party’s nomination for county commission seat held by Democrat Diana Lachiondo; the winner will face the Lachiondo in the November general election.