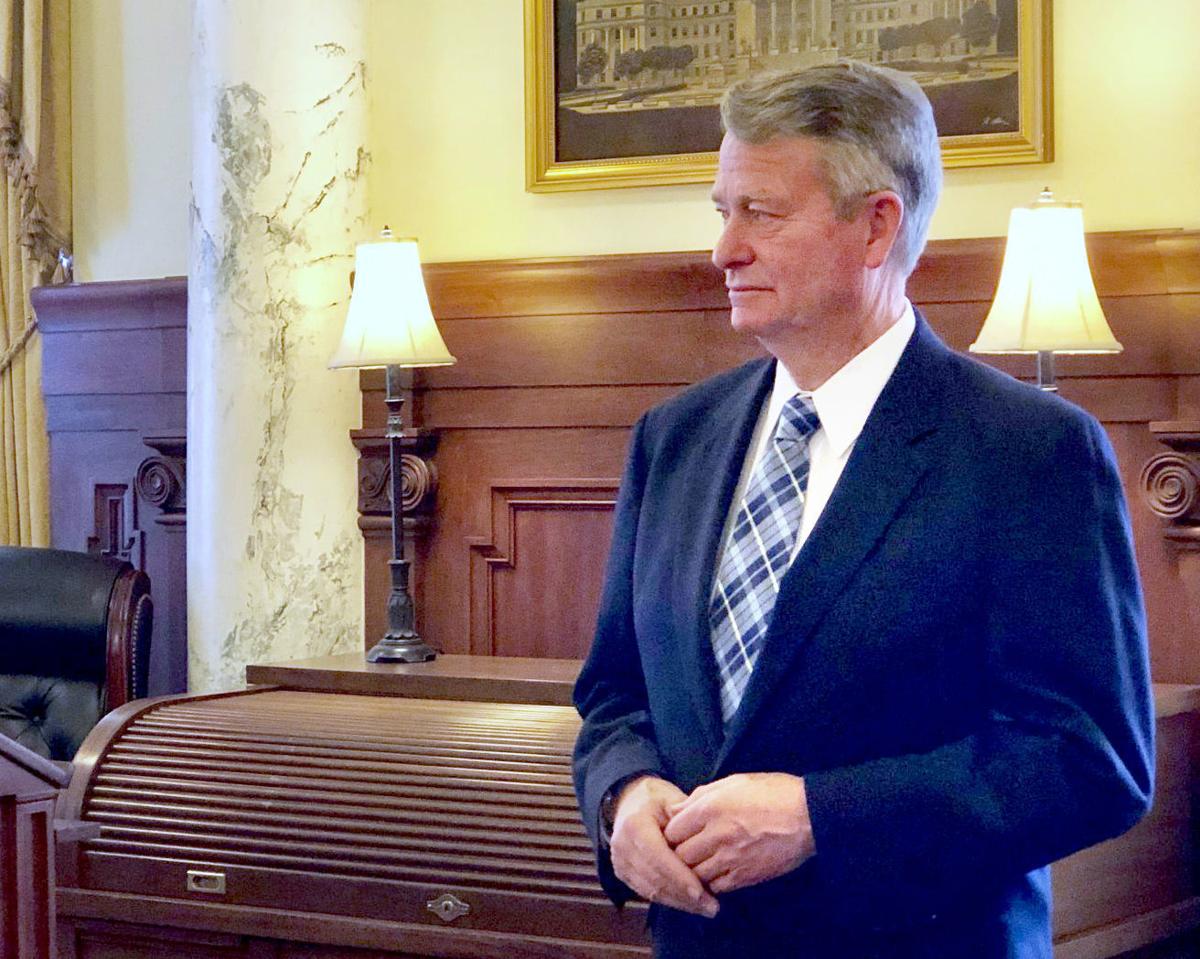 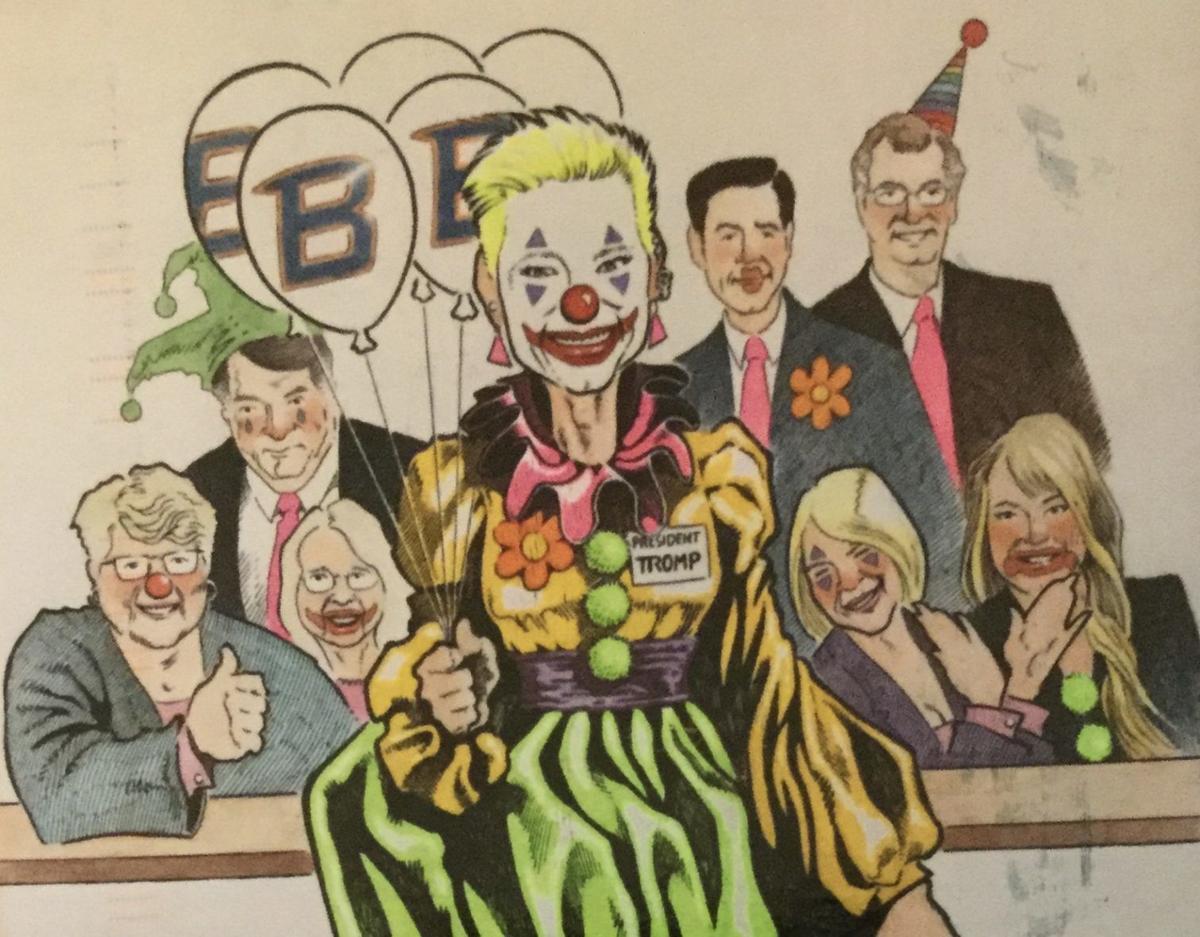 The cartoon mocking Boise State University’s new President Marlene Tromp and the state Board of Education.

The cartoon mocking Boise State University’s new President Marlene Tromp and the state Board of Education.

BOISE — Idaho Gov. Brad Little on Wednesday responded to the mailing of a postcard to state legislators that mocked new Boise State University President Marlene Tromp, the state Board of Education and diversity and inclusion programs at BSU, calling it “distasteful.”

The governor included an item about the postcard in a newsletter he sent out Wednesday afternoon; the postcard was sent by the Infowars Army, a group that is affiliated with Alex Jones’ “Infowars.”

Here is the full text of Little’s response, which was headed, “Of political cartoons and postcards”:

“I am usually reluctant to acknowledge exclusionary, inflammatory displays of opinion. That said, the political cartoon depicted on the out-of-state postcard mailed to Idaho officials, along with the language on the postcard, is distasteful and belittles the volunteers and workers who dedicate their time to advancing opportunities for Idaho students. I do not condone the postcard, but free speech is a tenet of a democratic republic.”

The postcard item was among six Little included in the newsletter; the other items addressed streamlining state administrative rules; the state’s year-end budget numbers; internships; the Idaho Medal of Achievement nomination deadline; and his upcoming “Capitol for a Day” event in Grangeville on July 30.Betsy Z. Russell is the Boise bureau chief and state capitol reporter for the Idaho Press and Adams Publishing Group. Follow her on Twitter at @BetsyZRussell.