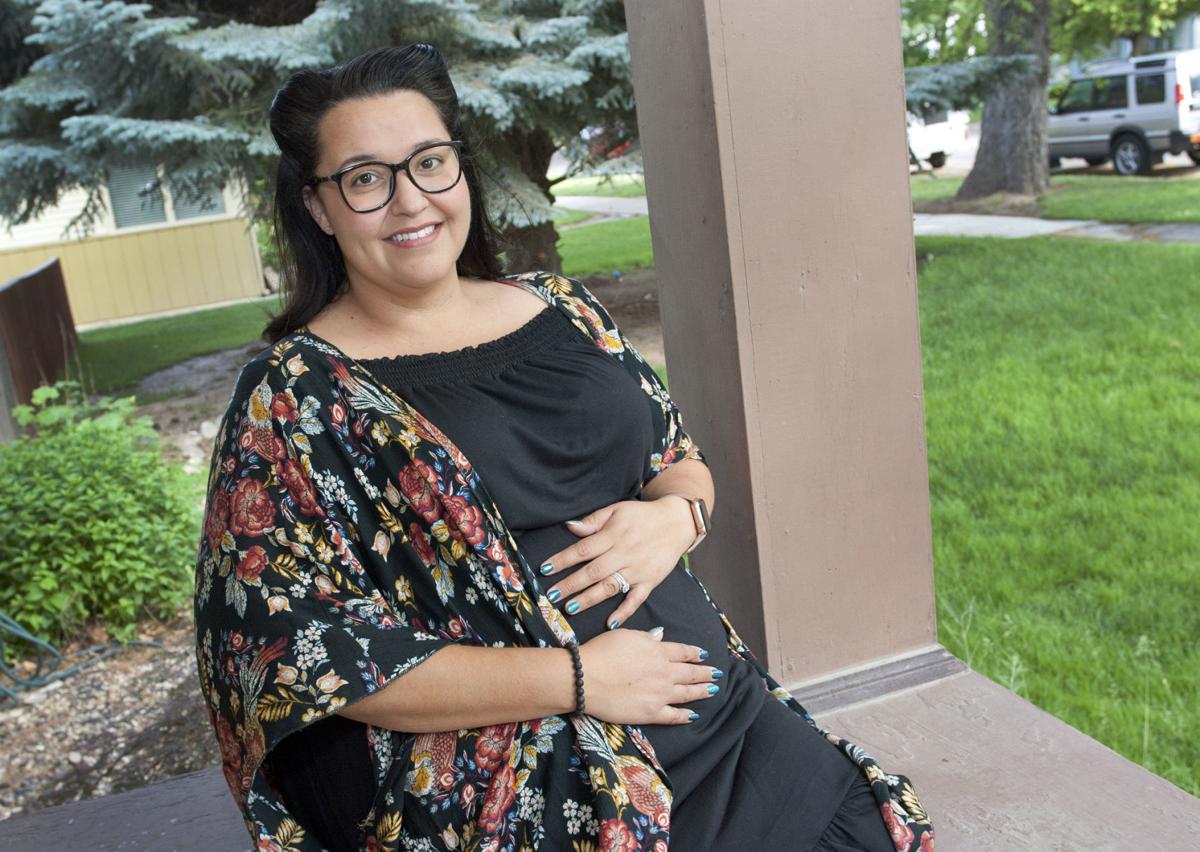 Chelsea Gaona-Lincoln, a plaintiff in a new federal lawsuit regarding Idaho’s living wills law, poses on the front porch of her Caldwell home on Thursday. 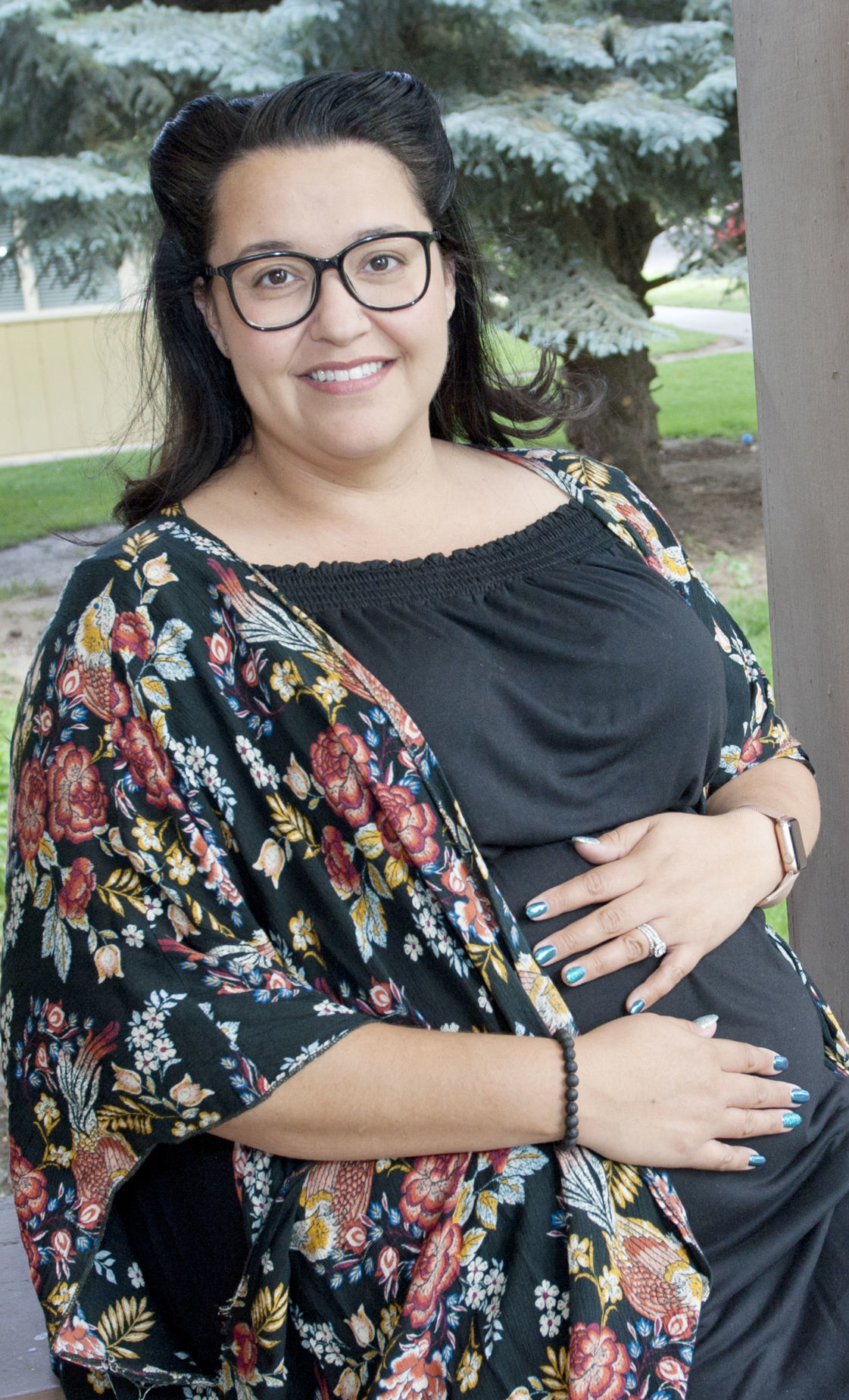 Chelsea Gaona-Lincoln poses on the front porch of her Caldwell home, Thursday, May 31, 2018. 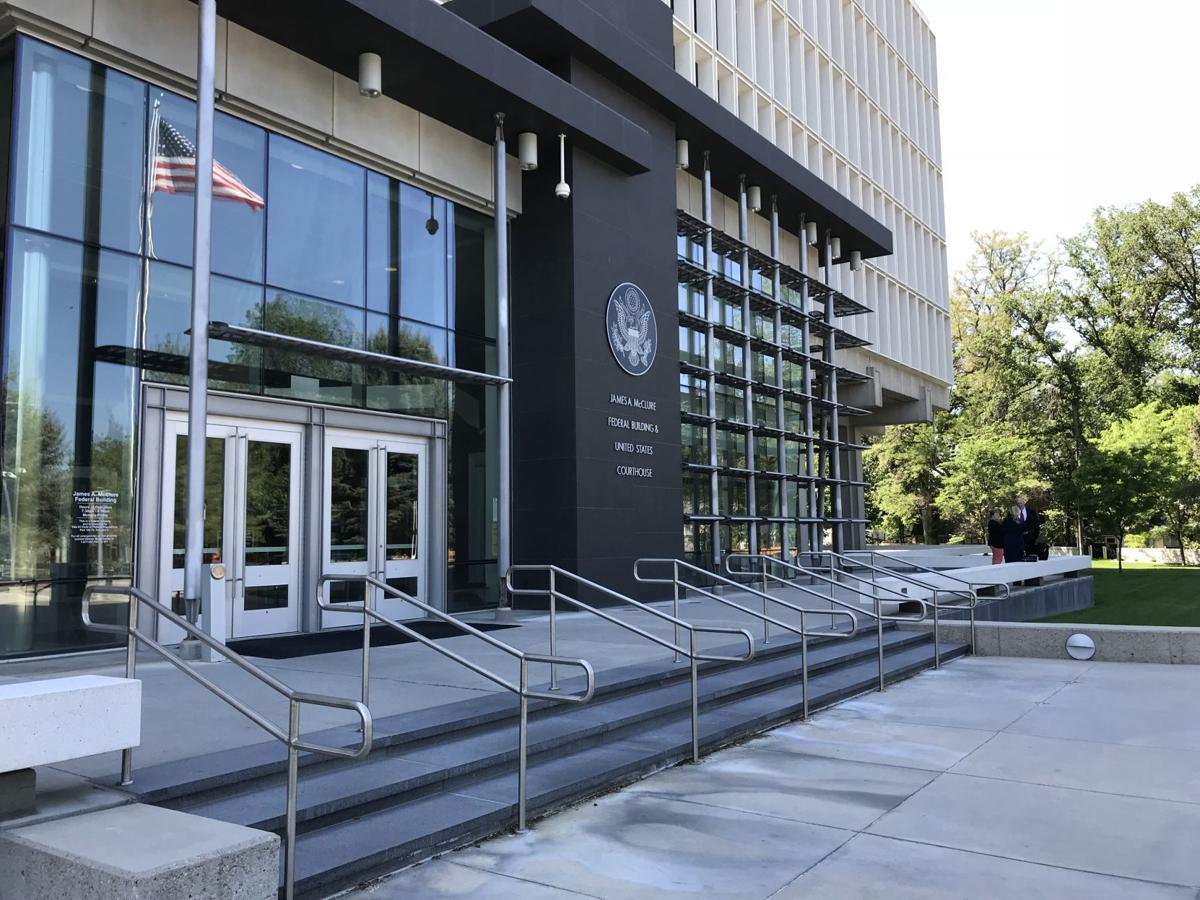 The James A. McClure Federal Building and Courthouse in Boise.

Chelsea Gaona-Lincoln, a plaintiff in a new federal lawsuit regarding Idaho’s living wills law, poses on the front porch of her Caldwell home on Thursday.

Chelsea Gaona-Lincoln poses on the front porch of her Caldwell home, Thursday, May 31, 2018.

The James A. McClure Federal Building and Courthouse in Boise.

Idaho’s law, which has been on the books for more than a decade, is similar to laws in a number of other states, some of which also have generated lawsuits; Connecticut just repealed a similar law. The lawsuit names Idaho Secretary of State Lawerence Denney, Attorney General Lawrence Wasden, and state Health & Welfare Director Russ Barron.

“This law blatantly discriminates against women who are pregnant, plain and simple,” said Chelsea Gaona-Lincoln, one of the four plaintiffs and a Caldwell behavioral therapist who is pregnant with her first child and is running for state representative in District 10. “Of course, I hope my baby’s birth goes smoothly and we both are healthy after it’s over. But God forbid, if I get a terminal illness during my pregnancy, I do not want the state interfering in my family’s end-of-life care decisions.”

Two organizations, Legal Voice, a women’s rights organization that advocates on legal issues in the Northwest and formerly was called the Northwest Women’s Law Center, and Compassion & Choices, a national nonprofit focused on end of life care, are partnering in the lawsuit.

The four Idaho women all have executed health care directives under Idaho’s law. While their directives vary depending on their wishes regarding medical intervention should they become terminally ill, all conflict with the Idaho law because “none of them specify that the directives will have no force or effect if plaintiffs have been diagnosed as pregnant,” the lawsuit states.

When Idaho’s law was first enacted in 2005, there was little discussion of the pregnancy exclusion it contained; instead, it was presented as a way for Idahoans to file their living wills and advance care directives in a registry maintained by the Idaho Secretary of State’s office, so the information would be easily accessible when needed.

Sara Ainsworth, advocacy director for Legal Voice, said websites and a model form posted by the Idaho Secretary of State’s office, the Idaho Attorney General’s office, and the state Department of Health & Welfare go beyond the law, not only saying pregnant women’s directives would be set aside, but that “life-sustaining measures will continue regardless of any directive to the contrary until the pregnancy is complete.”

“That’s actually not what the statute says,” she said. “It just says your advance directive is void.” With no advance directive or living will, typically decisions on care are made based on doctor’s recommendations, desires of family and evidence of what the patient would have wanted, she said. “Idaho’s taken the position that’s not what would happen.”

“Pregnancy doesn’t equal loss of your civil and constitutional rights,” Ainsworth said. “It’s very important that all adults, including women of child-bearing age, have the right to direct the kind of care they want to receive should this tragic situation happen.”

The state’s position, according to the lawsuit, requires health care providers to “treat women of child-bearing age differently than other patients by suggesting that a provider must first make a threshold determination about pregnancy and then must disregard the woman’s health care directive if she’s pregnant.”

Health care directives and living wills specify when a person wants to receive life-sustaining procedures and when not, and allow individuals to designate a “health care agent” to make health care decisions on their behalf if they become incapacitated.

According to Compassion & Choices, Idaho is among 10 states with similar laws on the books; the others are Alabama, Indiana, Kansas, Michigan, Missouri, South Carolina, Texas, Utah and Wisconsin. Washington repealed a similar law in the 1980s.

Scott Graf, spokesman for the Idaho Attorney General’s office, said the office had no comment on the pending lawsuit.

Denney, whose office maintains the registry, said, “There isn’t anything I can do about it. All we’re doing is following the law as it is.”

He said the Secretary of State’s office has seen a large increase in filings of living wills or advance care directives in recent years, and now is receiving about 400 such filings a week.

In Texas in 2014, a hospital refused to remove a ventilator from a brain-dead woman who was 14 weeks pregnant, citing that state’s law, despite both her directives and the wishes of her family, and despite the fact that the fetus was no longer viable.

Her grieving husband, Erick Munoz, sued the hospital for “cruel and obscene mutilation” of her corpse. After nearly two months, a court declared Marlise Munoz dead and ordered the ventilator removed.

Betsy Z. Russell is the Boise bureau chief and state capitol reporter for the Idaho Press-Tribune and Adams Publishing Group. Follow her on Twitter at @BetsyZRussell.