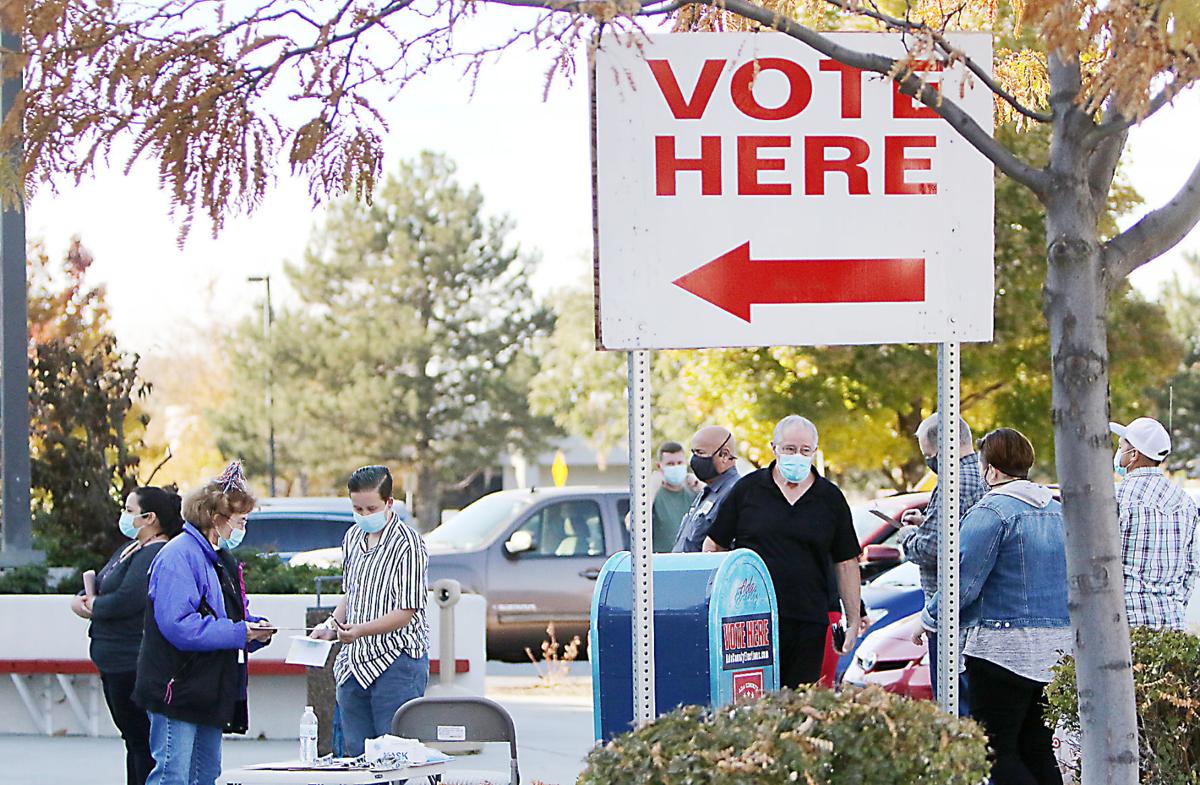 Voters line up to cast their ballots at the Ata County Election Headquarters in Boise, Tuesday, Nov. 3, 2020. 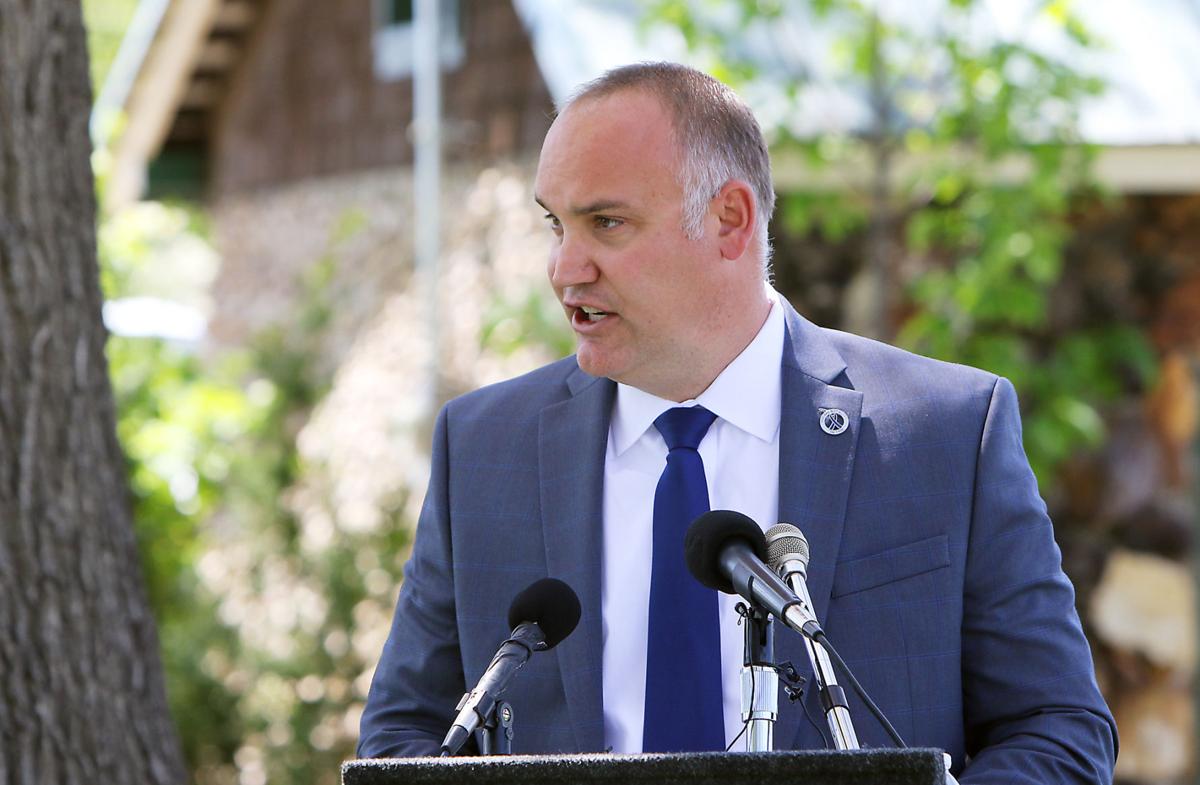 Canyon County Prosecutor Bryan Taylor speaks with members of the media regarding the 1982 Daralyn Johnson homicide during a press conference at Justice Park in Caldwell, Monday, May 4, 2020. 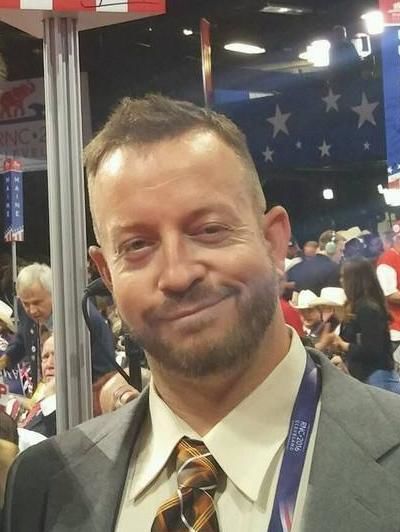 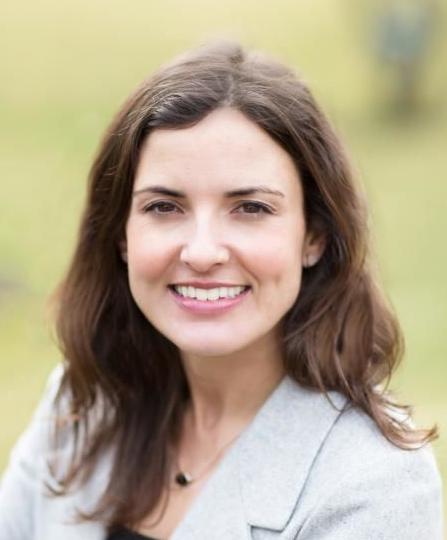 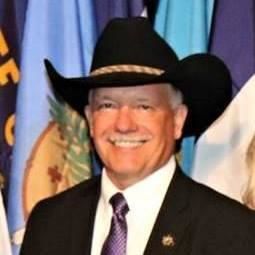 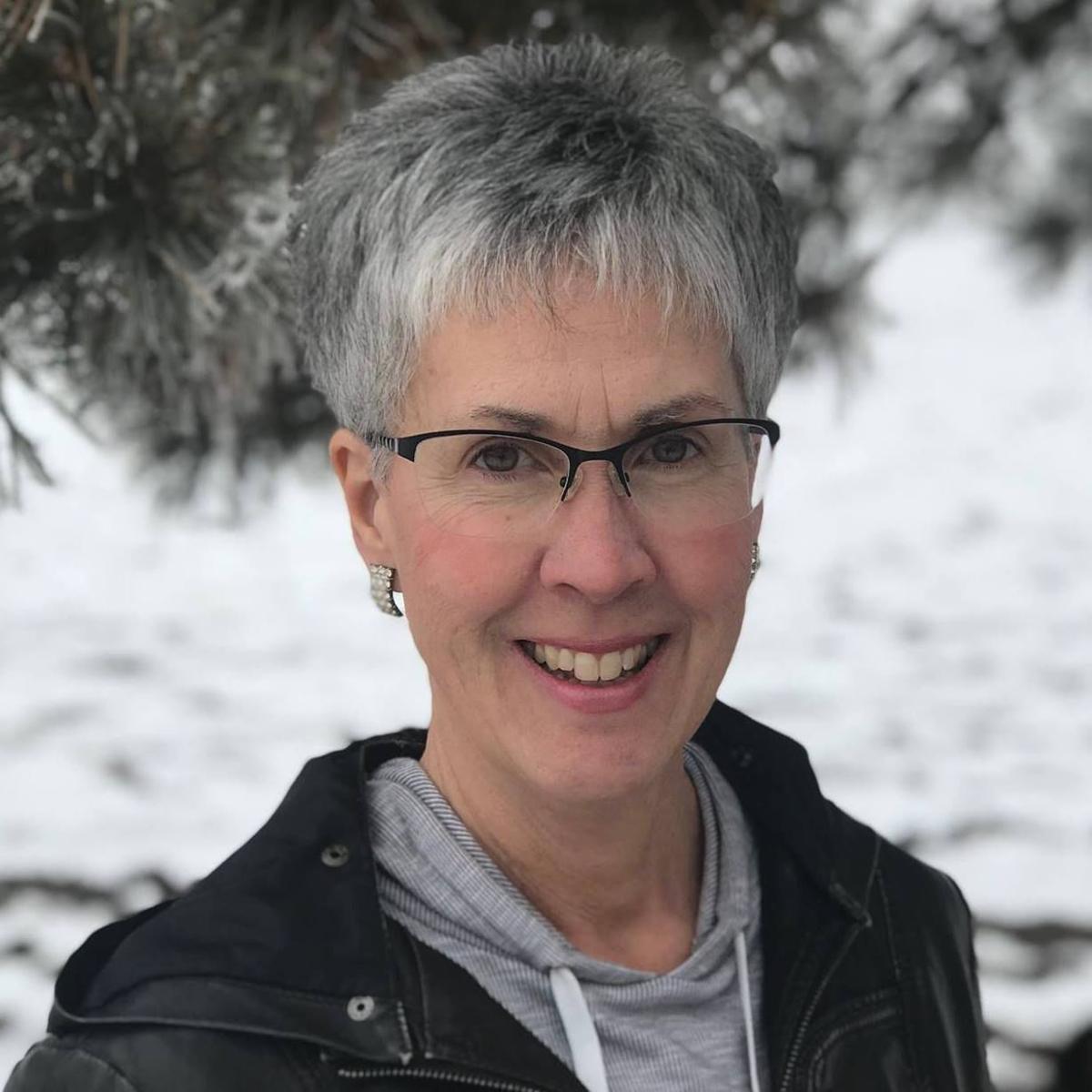 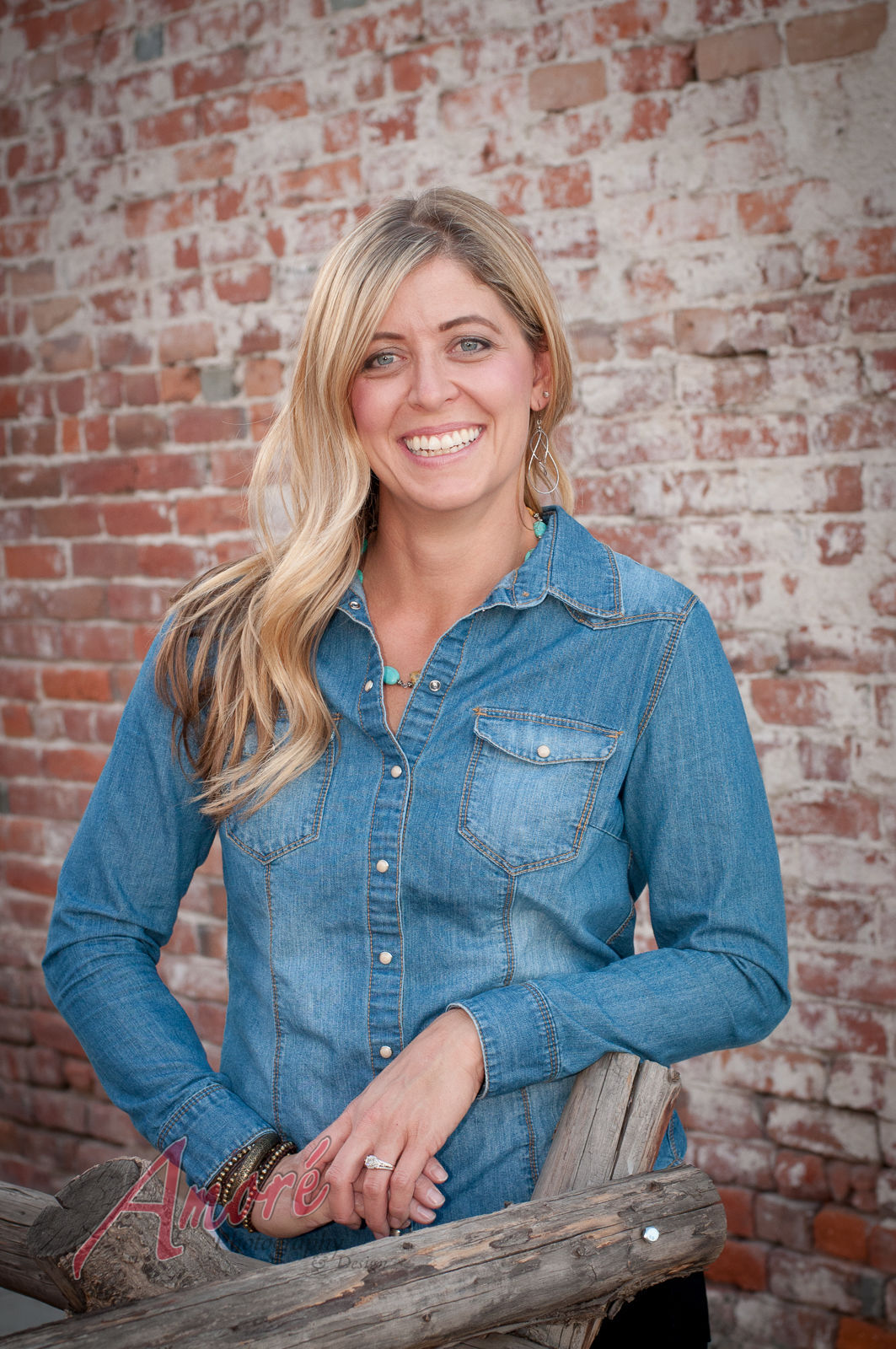 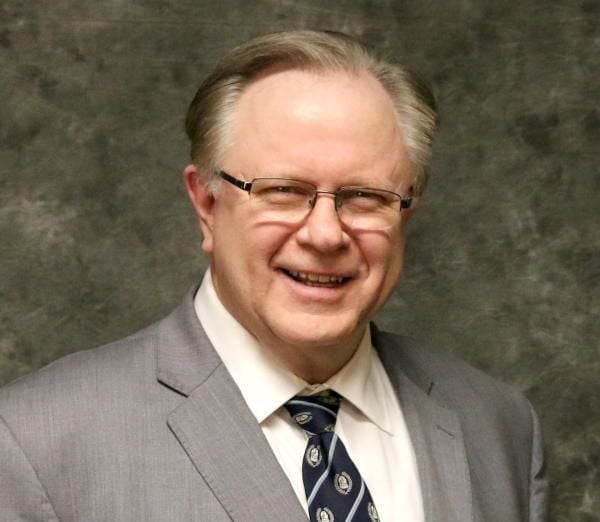 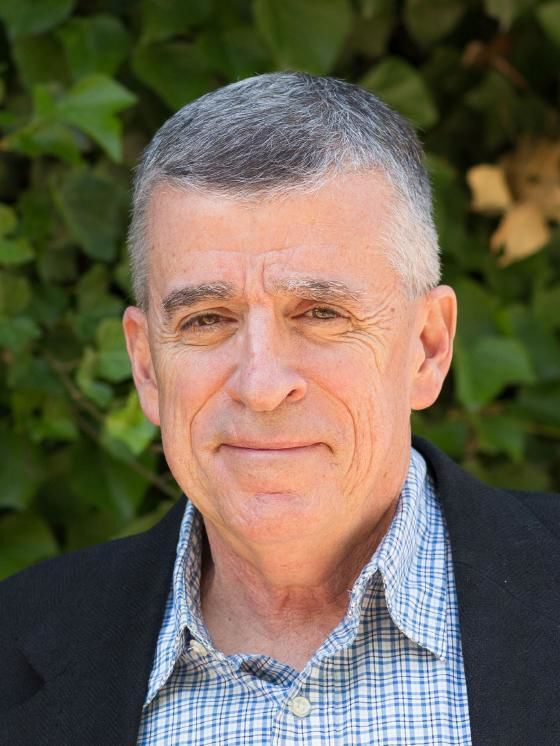 Voters line up to cast their ballots at the Ata County Election Headquarters in Boise, Tuesday, Nov. 3, 2020.

Canyon County Prosecutor Bryan Taylor speaks with members of the media regarding the 1982 Daralyn Johnson homicide during a press conference at Justice Park in Caldwell, Monday, May 4, 2020.

BOISE — Ryan Davidson, former chairman of the Ada County Republican Party, edged out Democrat Diana Lachiondo by about 6,100 votes Tuesday for a seat on the Ada County Commission.

All precincts were counted by about midnight, but the results are unofficial until canvassed.

In the Ada County Commission’s District 2, Republican Rod Beck received 133,799 votes, or 53.9%, to beat opponent Bill Rutherford, who received 114,462 votes, or 46.1%. Incumbent Patrick Malloy, who was appointed earlier this year, did not run.

The results flip the commission from majority Democrat to majority Republican; current Commissioner Kendra Kenyon, D-District 3, was not up for reelection this year.

More than 262,800 people cast ballots in Ada County in Tuesday’s election for an 87.8% turnout of registered voters. Nearly 70% of those ballots were cast by mail-in or early voting.

Neither Bartlett nor Bennetts could be reached for comment Tuesday night. Bennetts was running in only the third contested Ada County prosecutor general election in the past 40 years.

Both Bartlett and Bennetts won by considerable margins.

Canyon County races were all uncontested, only one race for county commissioner was for an open seat.

Keri Smith-Sigman, CEO for Destination Caldwell, did not face a challenger in Tuesday’s election, after winning her primary by 3 percentage points. She will be the new commissioner for District 2 on the Board of Canyon County Commissioners. The seat opened after Commissioner Tom Dale announced his retirement.

Smith-Sigman oversees the day-to-day operations of and events at Indian Creek Plaza in downtown Caldwell. She was endorsed by Caldwell Mayor Garret Nancolas in the primary.

Canyon County District 1 Commissioner Leslie Van Beek retained her seat. After winning her primary in May, Van Beek said she was looking forward to continuing her work as a commissioner, with a greater focus on “citizens’ voices.”

Editor's note: Ryan Davidson is a former chair of the Ada County Republican Party. A previous version of this story mischaracterized his position.