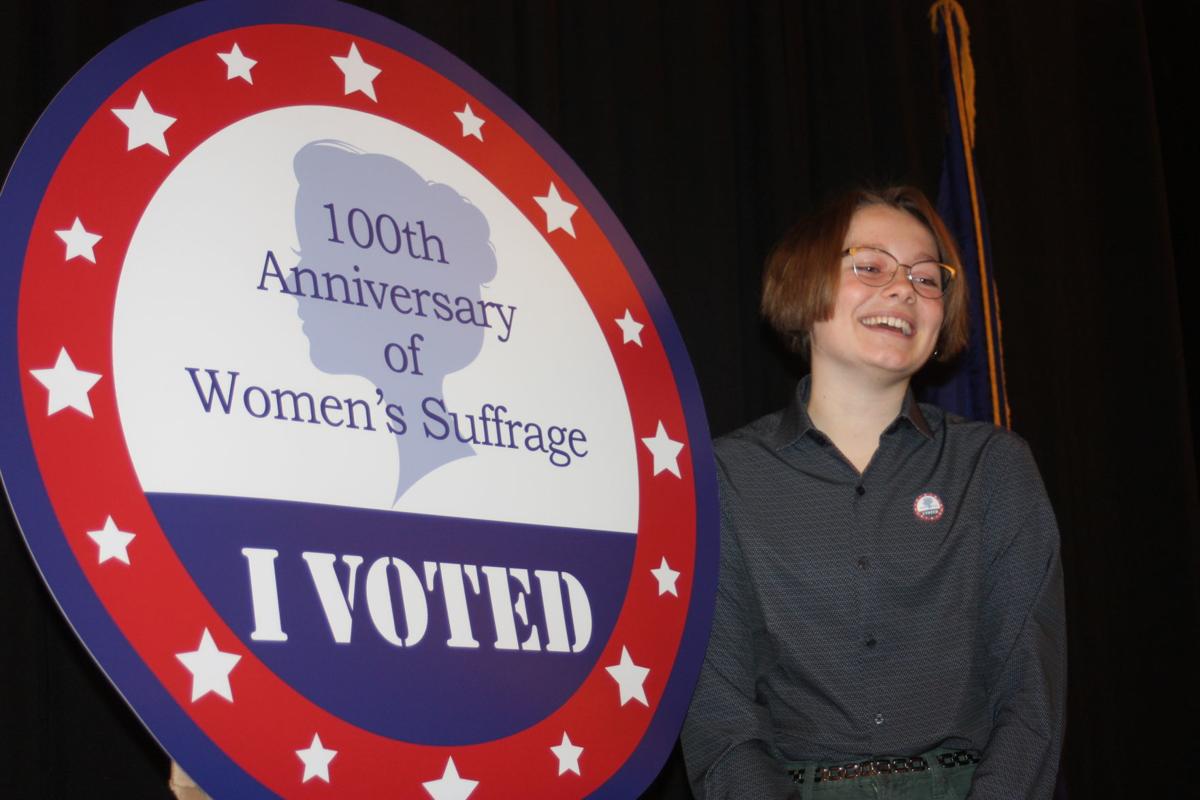 The winning design of the ‘I Voted’ sticker commemorating 100th anniversary of women’s right to vote and its designer, Kuna High School student Samantha Robson. 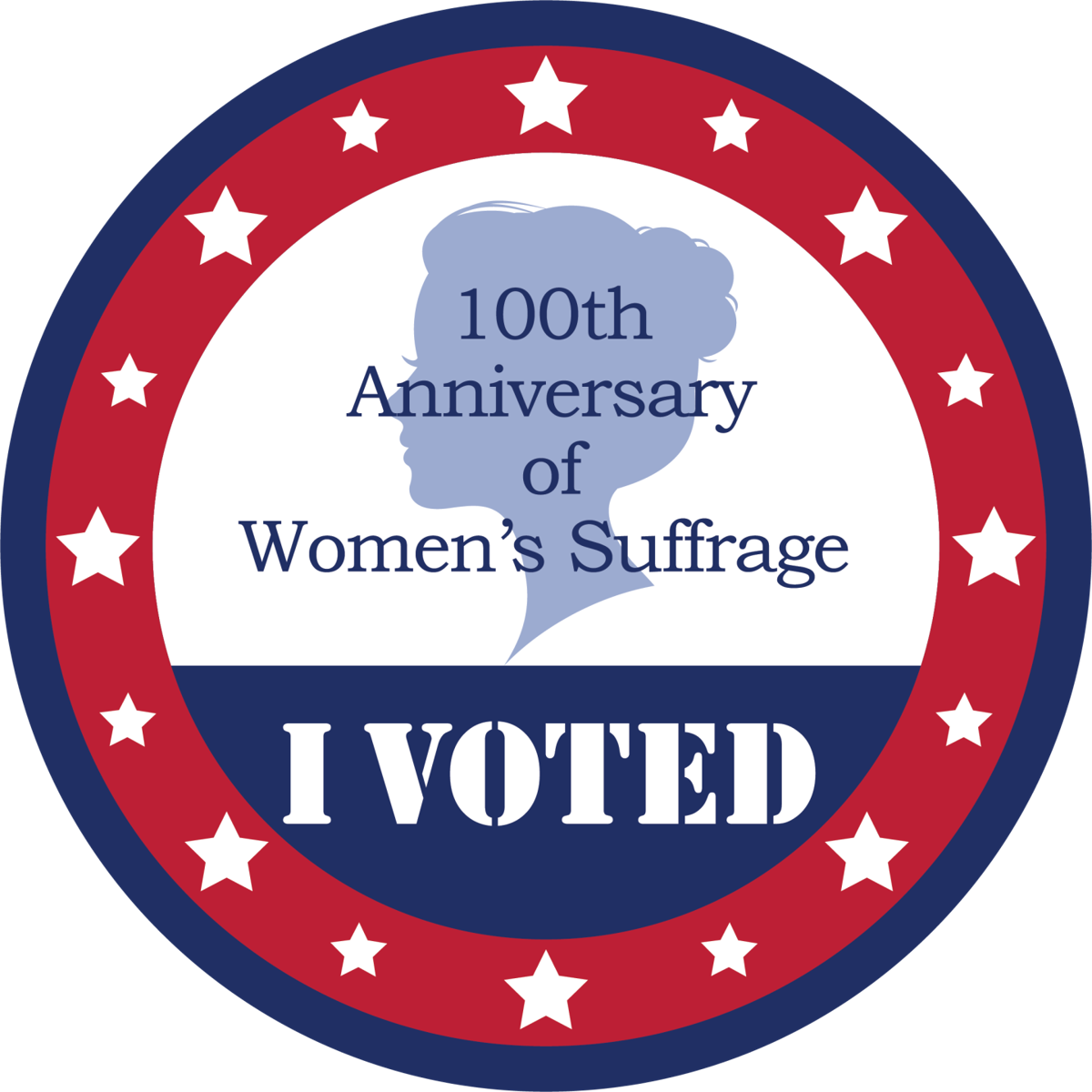 The winning design of the ‘I Voted’ sticker commemorating 100th anniversary of women’s right to vote.

The winning design of the ‘I Voted’ sticker commemorating 100th anniversary of women’s right to vote and its designer, Kuna High School student Samantha Robson.

The winning design of the ‘I Voted’ sticker commemorating 100th anniversary of women’s right to vote.

BOISE — A Kuna High School student was announced Wednesday as the winner of the design contest to create a new “I Voted” sticker in honor of women’s suffrage.

The student, Samantha Robson, was recognized for her winning design at The Idaho Association of County Recorders and Clerks (IACRC) Elections Conference.

In a press release about the contest, held by IACRC and Idaho Women 100, Robson beat out over 100 other entrees in the contest, coming in from across the state.

“This started as a class project for me but it turned out to be a really exciting part of my year,” Robson said in a prepared statement. “Although it was pretty stressful at first, I am very grateful for the opportunity to put my work out there.”

Robson was presented with a signed proclamation from Gov. Brad Little, presented to her by first lady Teresa Little.

“We congratulate Samantha Robson on her winning design. We are grateful to everyone who participated in the contest who used their creativity to celebrate this important anniversary,” said Phil McGrane, Ada County clerk.

The Idaho Women 100 is a campaign to celebrate the 100th anniversary of women being granted the right to vote. According to their website, the campaign “works to advance women’s leadership and civic engagement throughout the state.”

Although the 19th Amendment to the U.S. Constitution, which granted women the right to vote, was ratified in 1920, Idaho was already ahead of the curve. They allowed women to vote in 1896, the fourth state to do so.

The sticker will be handed out throughout the state to voters at elections held in 2020.